‘I don’t want to be worshipped’: Dolly Parton, 75, reflects on why celebrity culture makes her ‘cringe’ 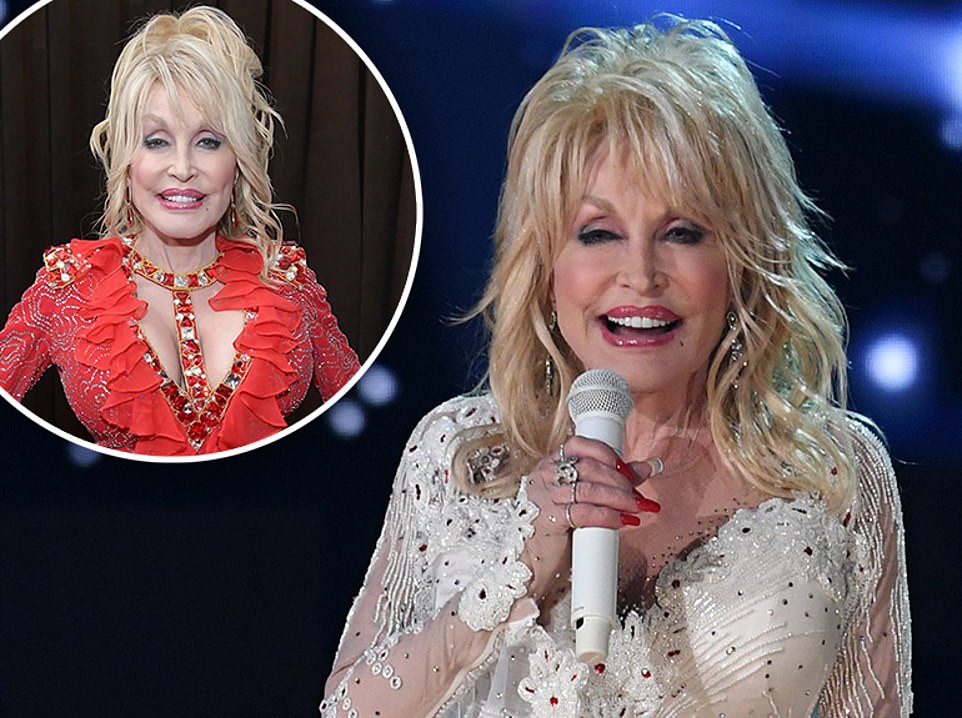 She is beloved across the nation as an American icon. But Dolly Parton – who is one of the 2021 People Of The Year – insisted: ‘I don’t want to be worshiped, because there’s a scripture in my Bible that talks about idol worship.’ The 75-year-old was also modest about her extensive charity work, saying: ‘I’m glad that I stand for enough stuff to where I’m not the worst person in the world.’ 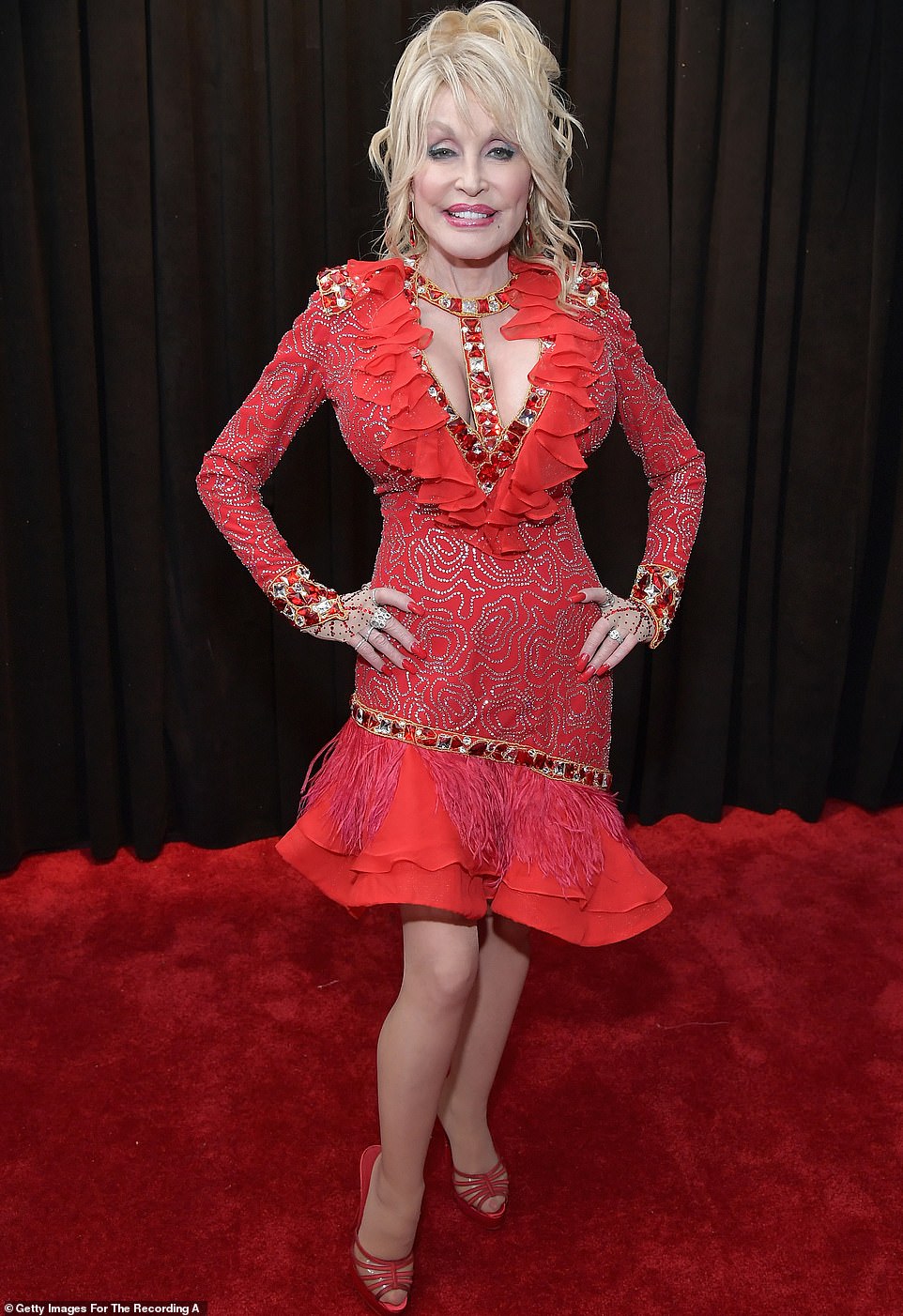 Dolly is leery of the way she is occasionally deified and pointed out that ‘I see that happening all the time with movie stars and these celebrities.’ Dolly added: ‘People literally worship them more than they worship God. And I just – I cringe at it sometimes. But if I can set an example, then that’s great.’ 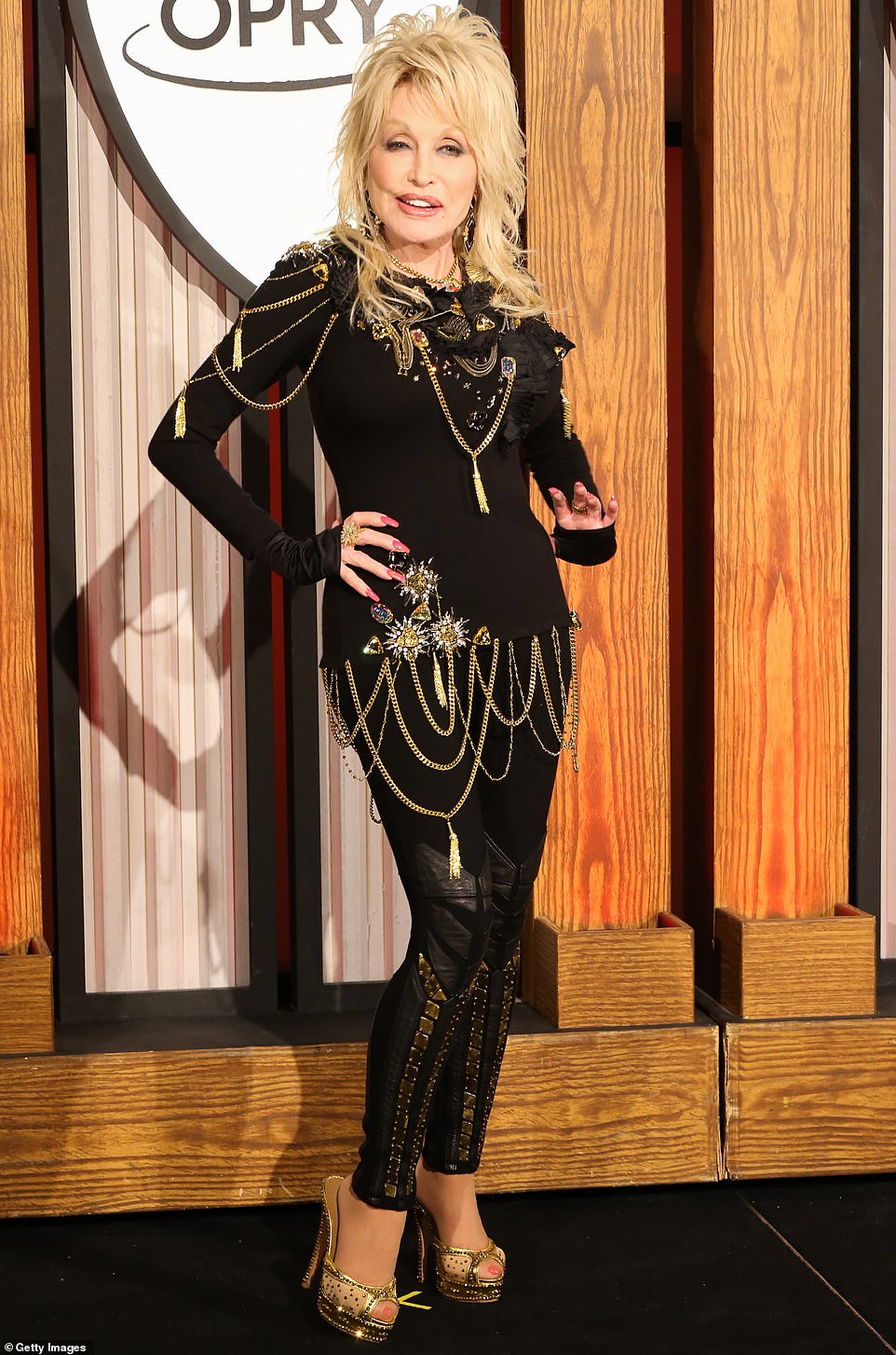 She told Good Morning America that she founded the charity as a tribute to her father who ‘couldn’t read and write and that always troubled him and bothered him.’ Her father was part of the Imagination Library effort and lived until 2000 – ‘long enough to hear the kids call me “the book lady,” seeing it do good.’ 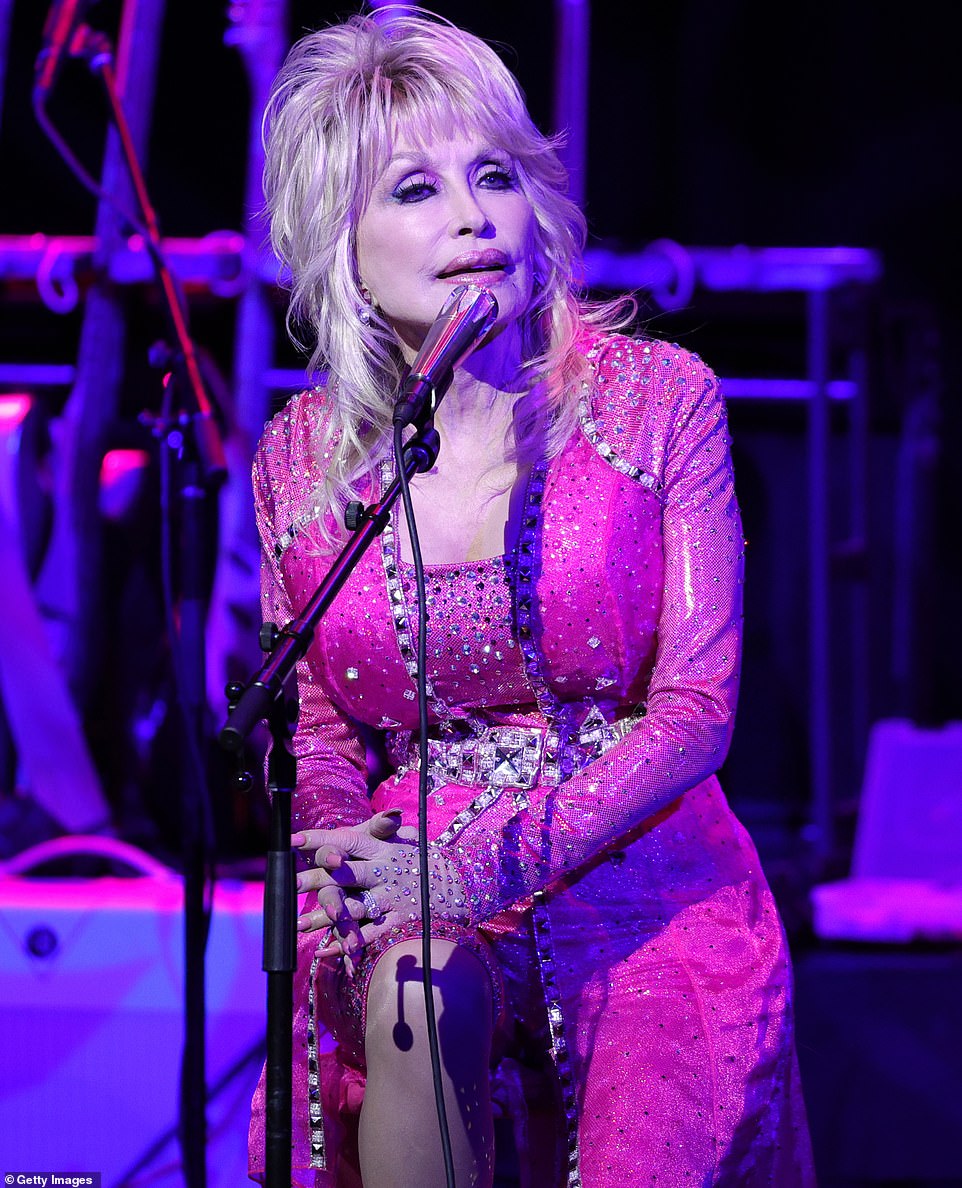 More recently she raised $700,000 for flood victims in Middle Tennessee a couple of months ago, and last year, she gave the Vanderbilt University Medical Center $1 million, which the college used in its work with Moderna on the COVID-19 vaccine. 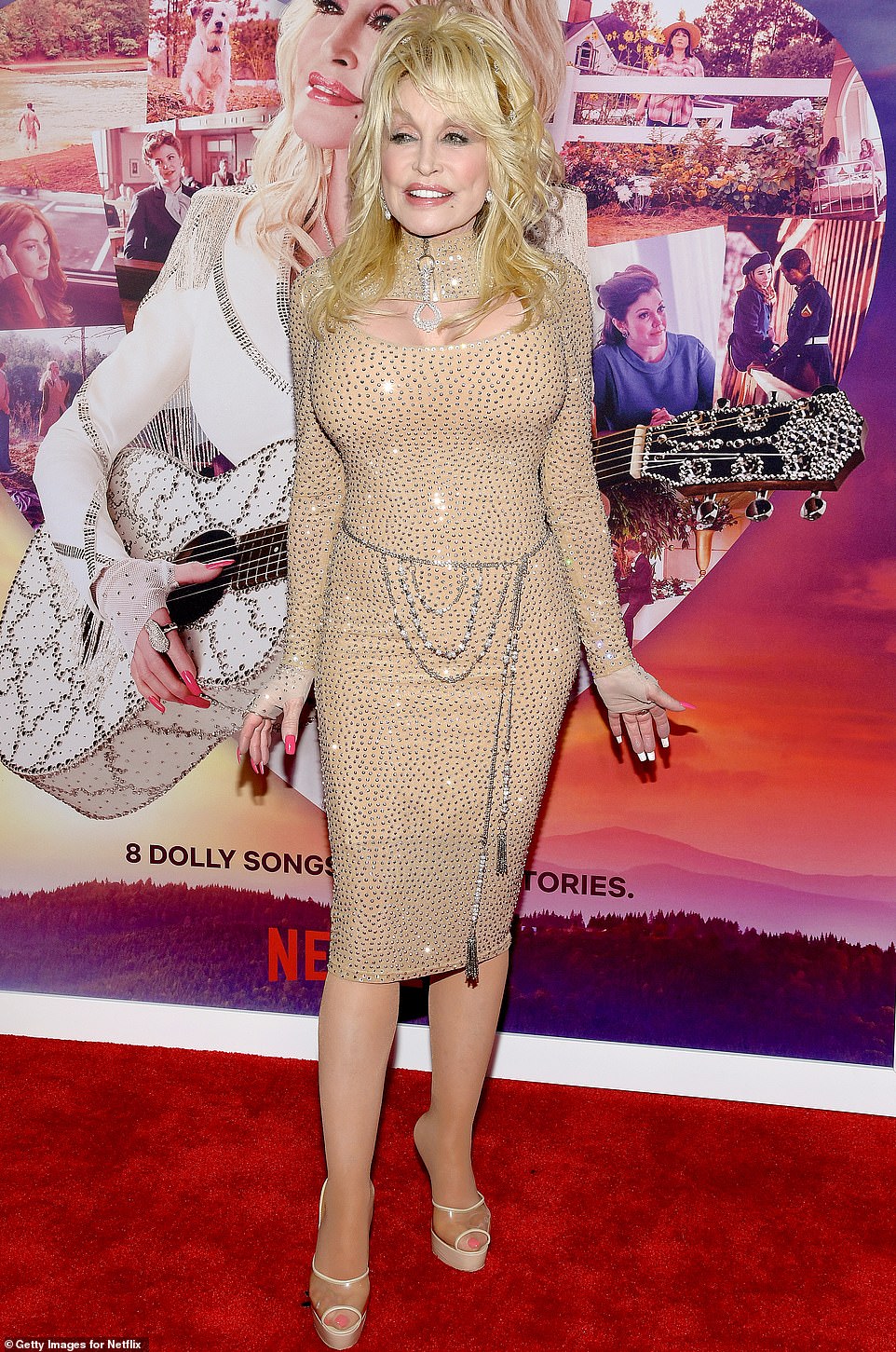 However, she wears her generosity lightly and is ‘skeptical’ of her People Of The Year title as ‘that’s a lot of pressure. But, yeah, it’s like, I am not all that. I’m glad that I stand for enough stuff to where I’m not the worst person in the world.’ Dolly dished: ‘I’m kind of addicted to the feeling of giving. Knowing that I’m doing something good for someone else.’ 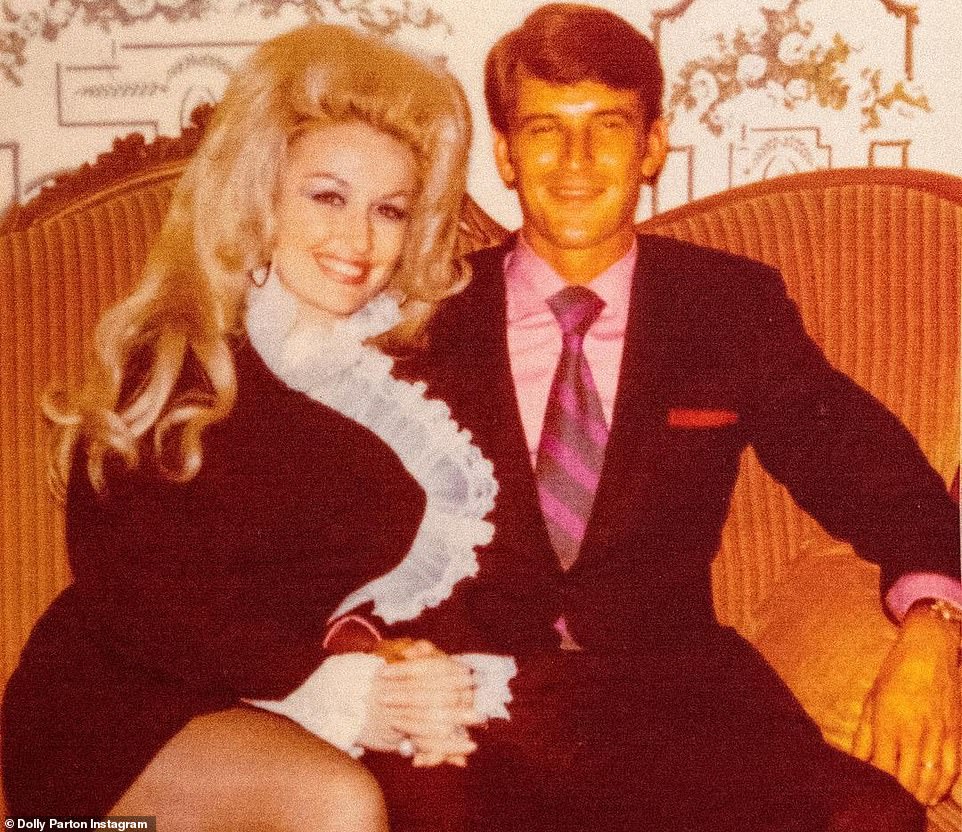 On top of her massively successful songwriting career, she has branched out into various business ventures including her Dollywood theme park. The Jolene singer, who has put out clothing and launched a production company among other endeavors, revealed what sort of boss she feels she is. ‘I’m a good boss, I think. I try to rule with love and compassion. But also, there’s a fine line that says: “She’s not a pushover,”‘ she clarified. Pictured: Dolly in a throwback photo with her longtime husband, Carl Dean, which she posted on Instagram to celebrate Thanksgiving. 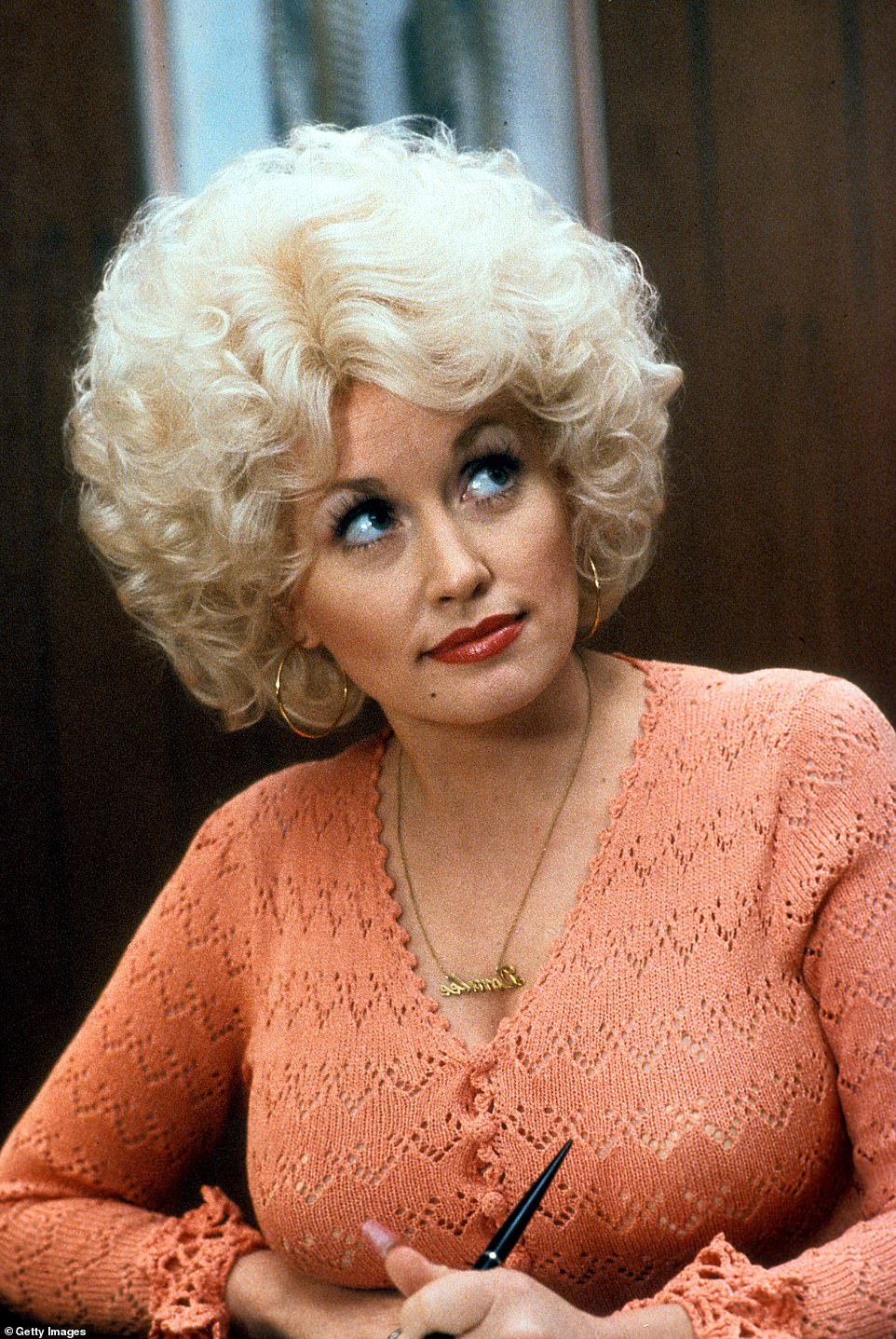 Dolly continued: ‘I’m a fair and honest person. I like to be as friendly as I can and love the people that work with me and I like to have them love me.’ When it comes to business affairs she is aware ‘that we’re using each other and that when it’s time for them to go on, they can. But I want to be the kind of person, if they need to come talk to me, they can almost like as a friend and then we’ll get to the business. I don’t want anybody to be afraid to come to me.’ Dolly dished while chuckling: ‘Some people I have to kick their… up one side and down the other because some people will just not listen. And then you do have your creative vampires. You do have your energy vampires and you’ve got some people that just going to eat you up alive.’ 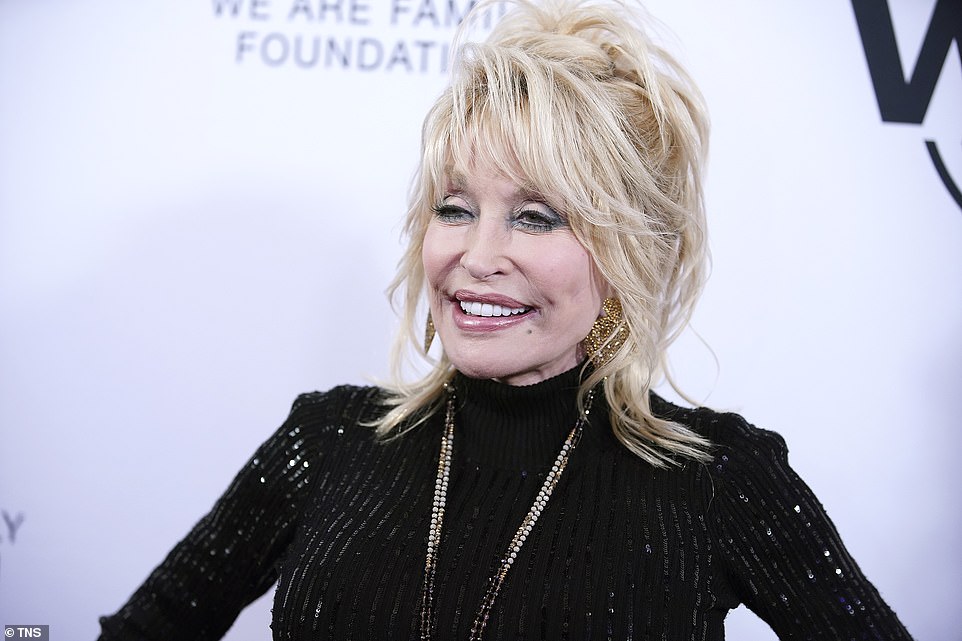 The music dynamo, who famously declined to let Elvis Presley cover her song I Will Always Love You because it would involve her giving up the rights, explained that ‘a creative vampire is someone who takes your ideas and they claim them as their own, they take them and then they scatter them out.’ Paraphrasing a Ronald Reagan maxim she said: ‘There’s that old saying: “There’s no limit to what can be done if it doesn’t matter who gets the credit,” and there’s truth in that. But that’s the hardest part if someone takes your idea.’ She maintained that she never affects ‘to know what I don’t know,’ recalling: ‘It was my idea to have Dollywood, to have a theme park, but I knew I didn’t know anything about running it, but I knew I would find people. So I always do that, though, with anything. I hire people. I see what I need and what I want, but I know I can’t do all that myself.’ 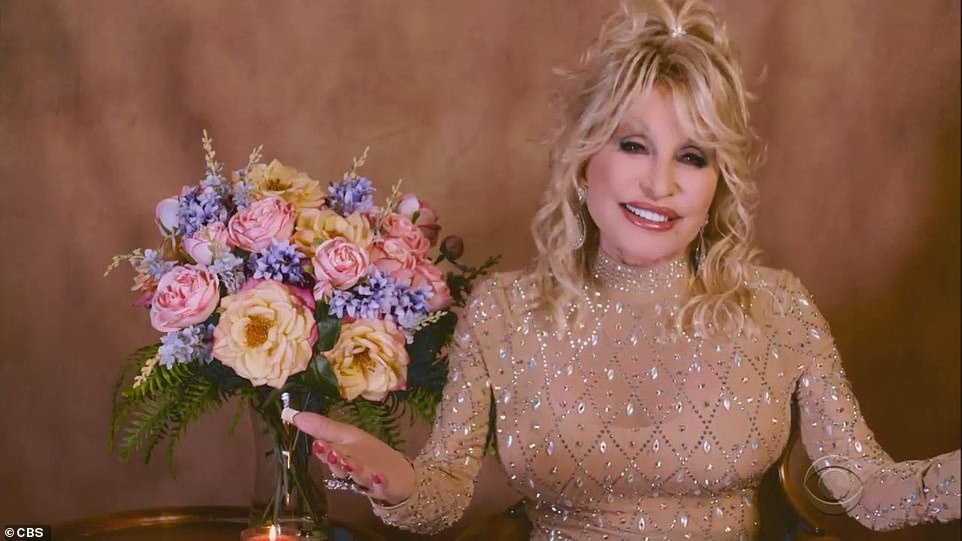 In a previous interview, she told CNBC her business acumen came from her father: ‘I think I got that strength, you know, from him.’ Dolly remembered: ‘So early on, people that might think that I would be a pushover, I’d have the money and gone before it hit ’em.’