Dolores Catania: Teresa Giudice and Gorgas’ feud is at ‘high stage of bad’

The “Real Housewives of New Jersey” star, 51, chatted with Page Six at BravoCon this weekend, revealing a sweet moment fans may have missed during a supersized “Watch What Happens Live with Andy Cohen” taping that aired Sunday night.

“It was a glimpse of hope when Teresa was on the stage and [Joe] was looking at her and he was clapping, looking up at her,” Catania exclusively told Page Six. “I saw a little softness going on there.”

Giudice’s longstanding feud with the Gorgas reignited this summer after the notorious table-flipper brought up unfounded claims that Melissa, 43, cheated on Joe, 48, with actor Nick Barrotta. (The couple has vehemently denied the allegations.) 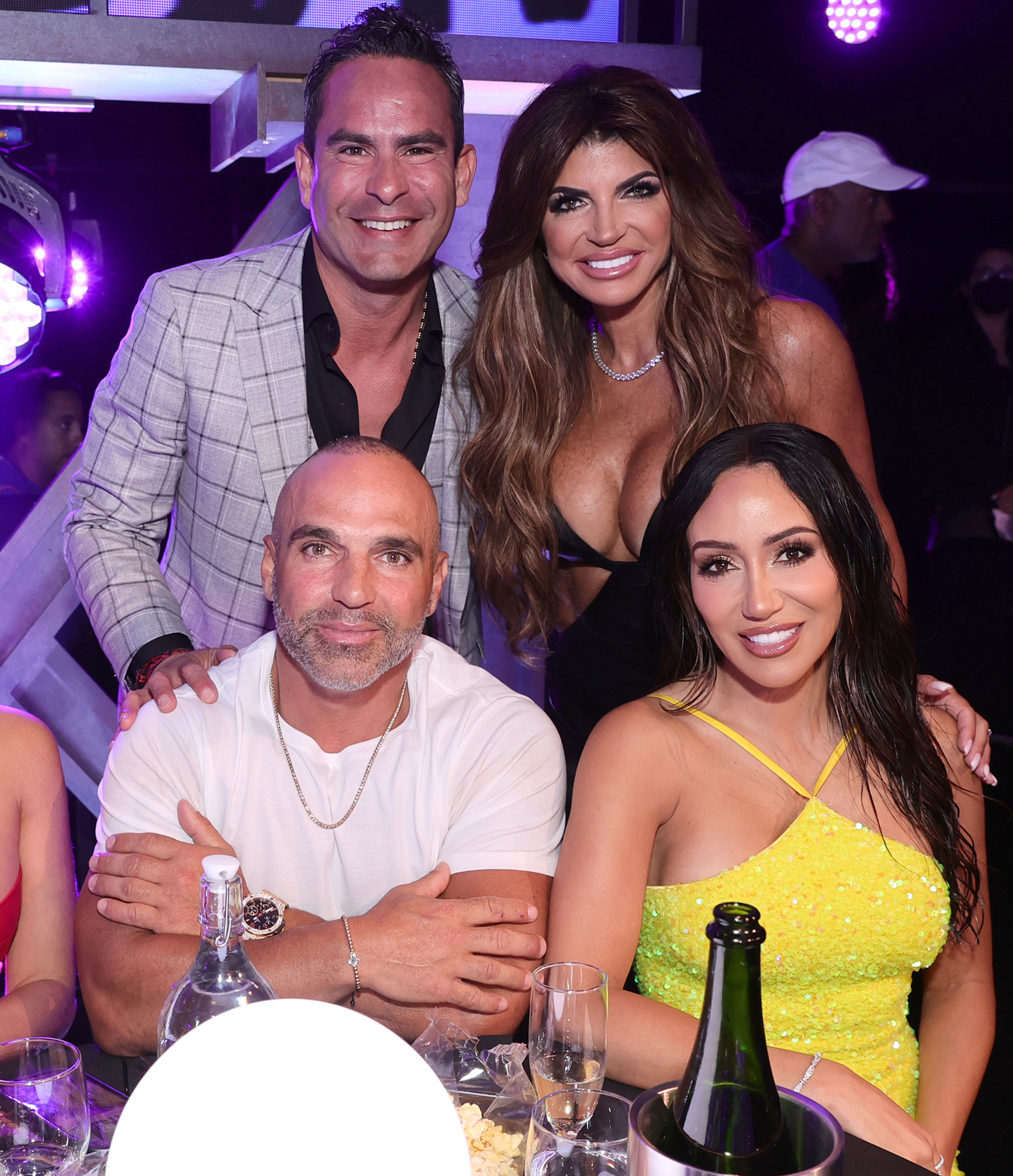 An explosive interaction between the trio ensued at a party that was filmed for the Season 13 finale. Given the drama, the Gorgas decided to skip Giudice’s Aug. 6 nuptials to her now-husband, Luis “Louie” Ruelas.

Joe recently told Fox 5 New York that he finds it “devastating” he missed the wedding.

Catania considers this admission to be yet another sign that a reconciliation is indeed possible. 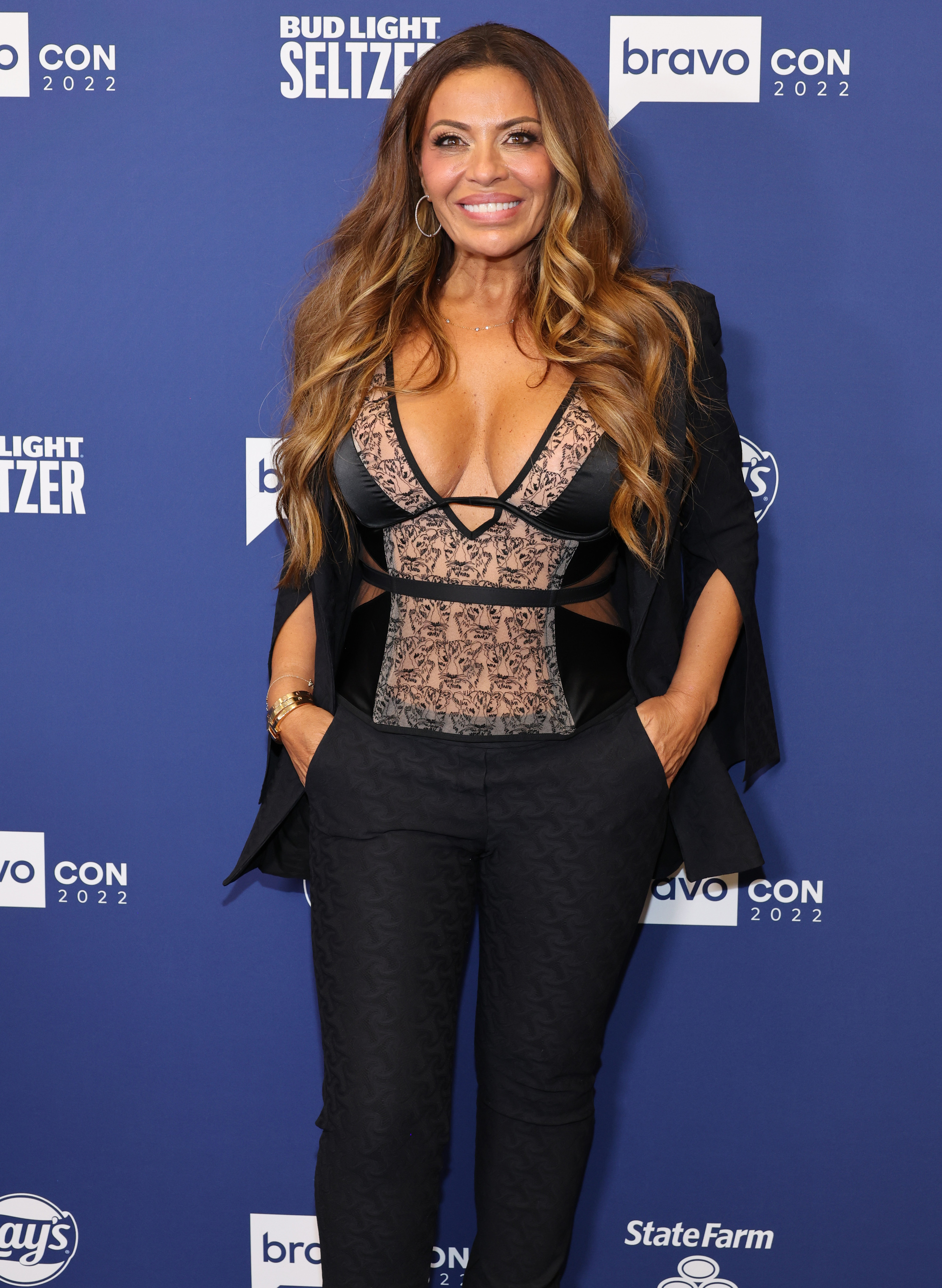 “My reaction to that is there’s hope,” said the Bravolebrity, who has known Teresa and Joe since childhood.

“That’s a glimpse of hope for me. In life, there’s been people that are physically sick beyond the brink of death and come back from it.”

Last month, Catania told Page Six that the Giudice-Gorga feud was “definitely at a high stage of bad.” 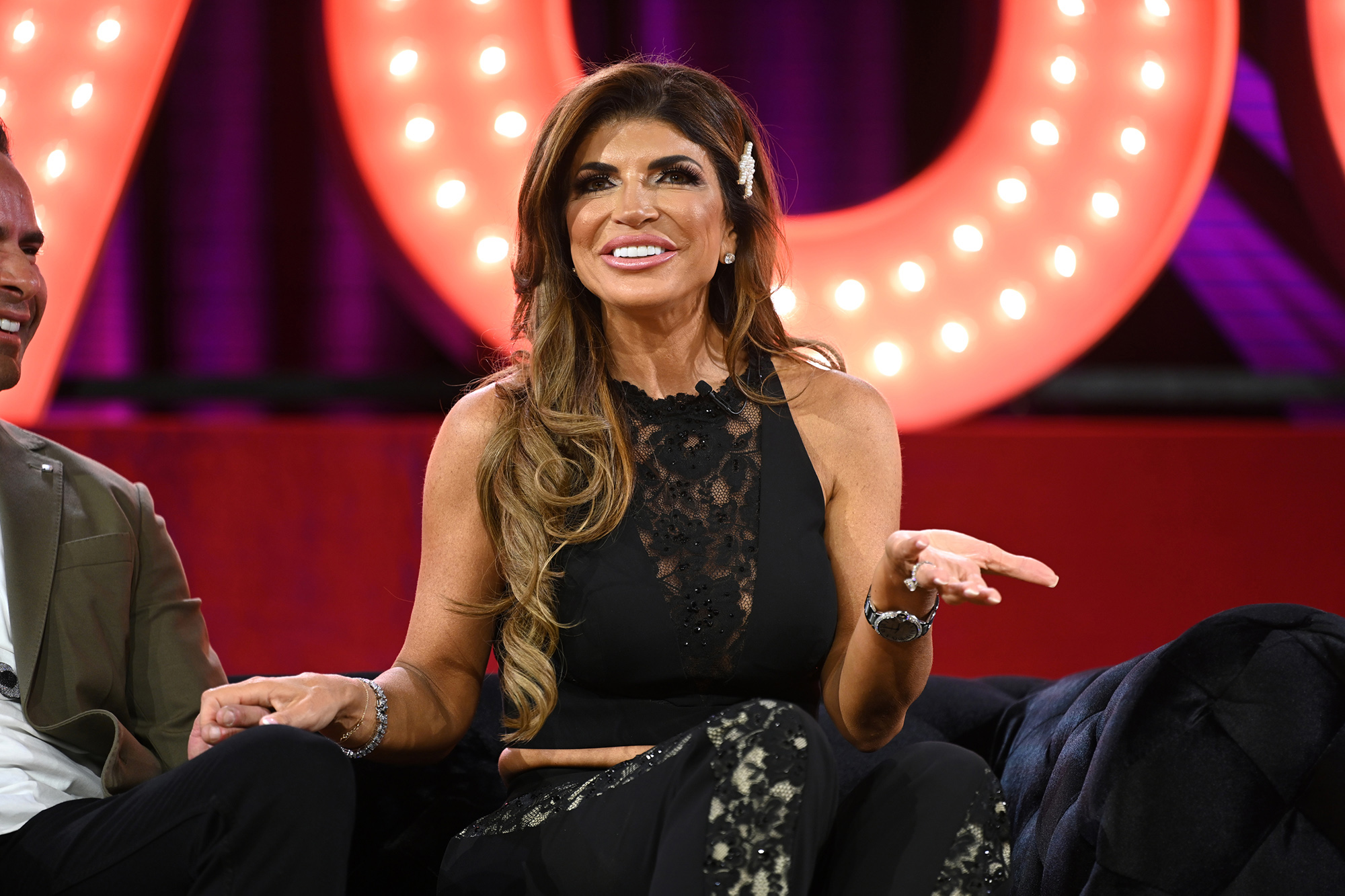 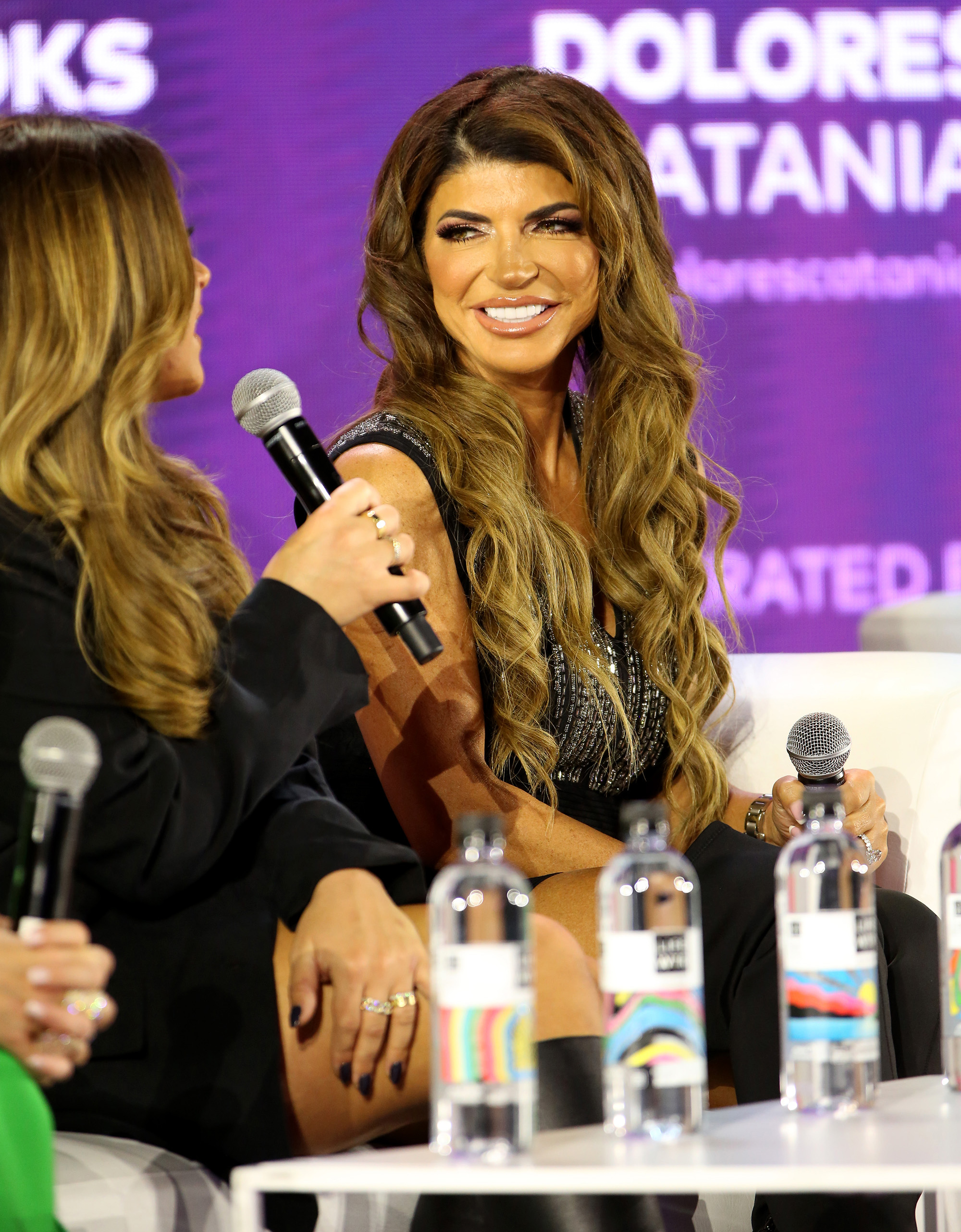