‘Saved by the Bell’ star Dustin Diamond dead at 44

Dwayne “The Rock” Johnson shared a heartwarming message with “The Challenge” star Ashley Cain’s 8-month-old daughter, encouraging her to “stay strong” amid her battle with leukemia.

In a video posted to Instagram, the “Ballers” star said he’s pulling for Cain’s daughter, Azaylia, whose family was told that she has “days to live.”

“You tell that little lion, let’s go champ and stay strong,” Johnson said. “And brother, I am so sorry to hear this news, but I don’t have to tell you that your daughter’s strength is what strengthens you and all her loved ones around her.

“And in that, she has already has had this incredible impact on the world already,” he continued.

Cain, a former UK footballer, shared the message Sunday from his own Instagram account, where he’s been chronicling his daughter’s health battle. 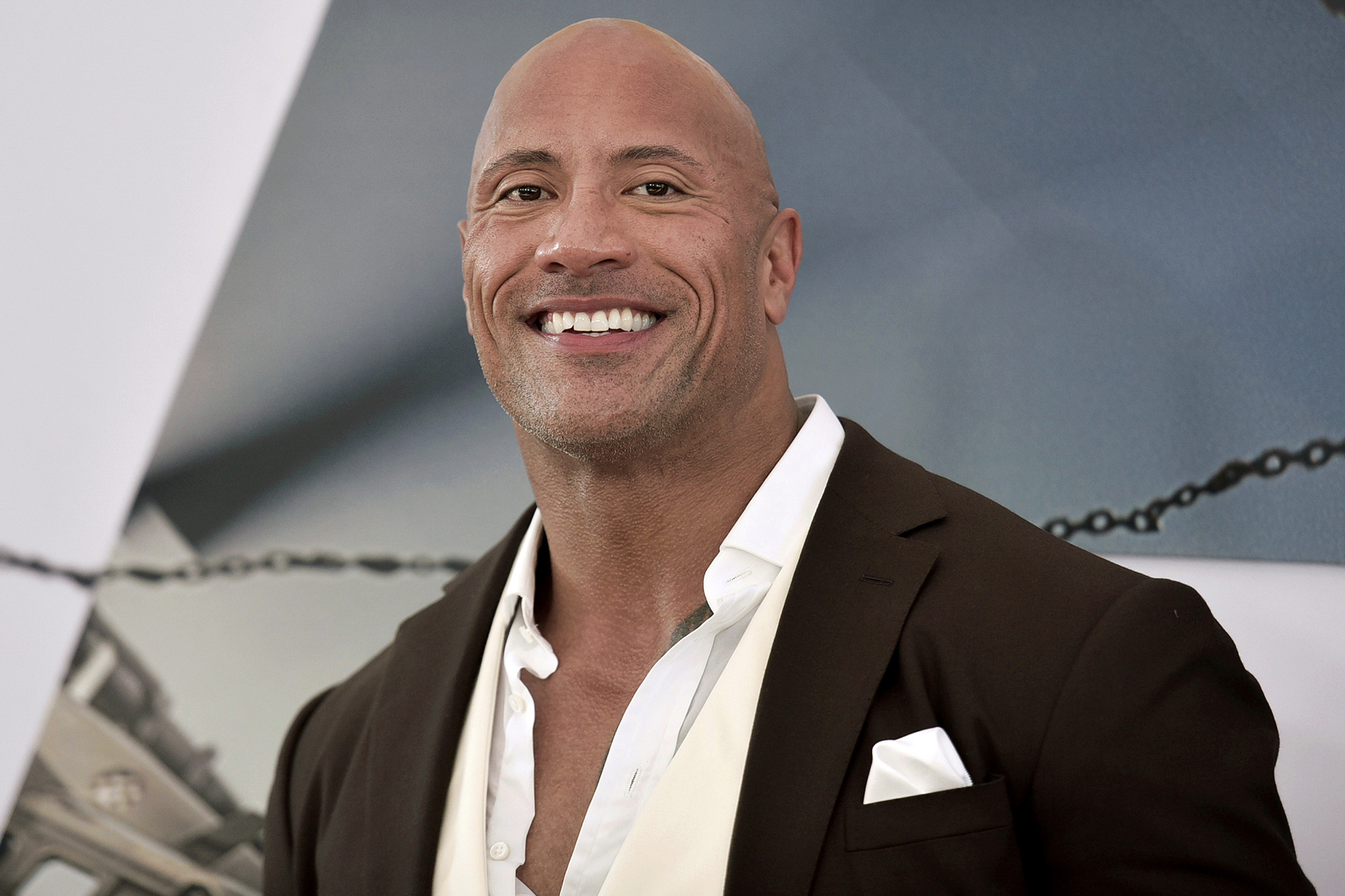 “I’m so proud of my little girl and so humbled by the impact she’s had on so many people around the world. From one of my hero’s to another… Let’s Go Champ!,” he wrote.

Cain revealed in a heartbreaking update on Friday that his daughter was given “days to live” in a prognosis. 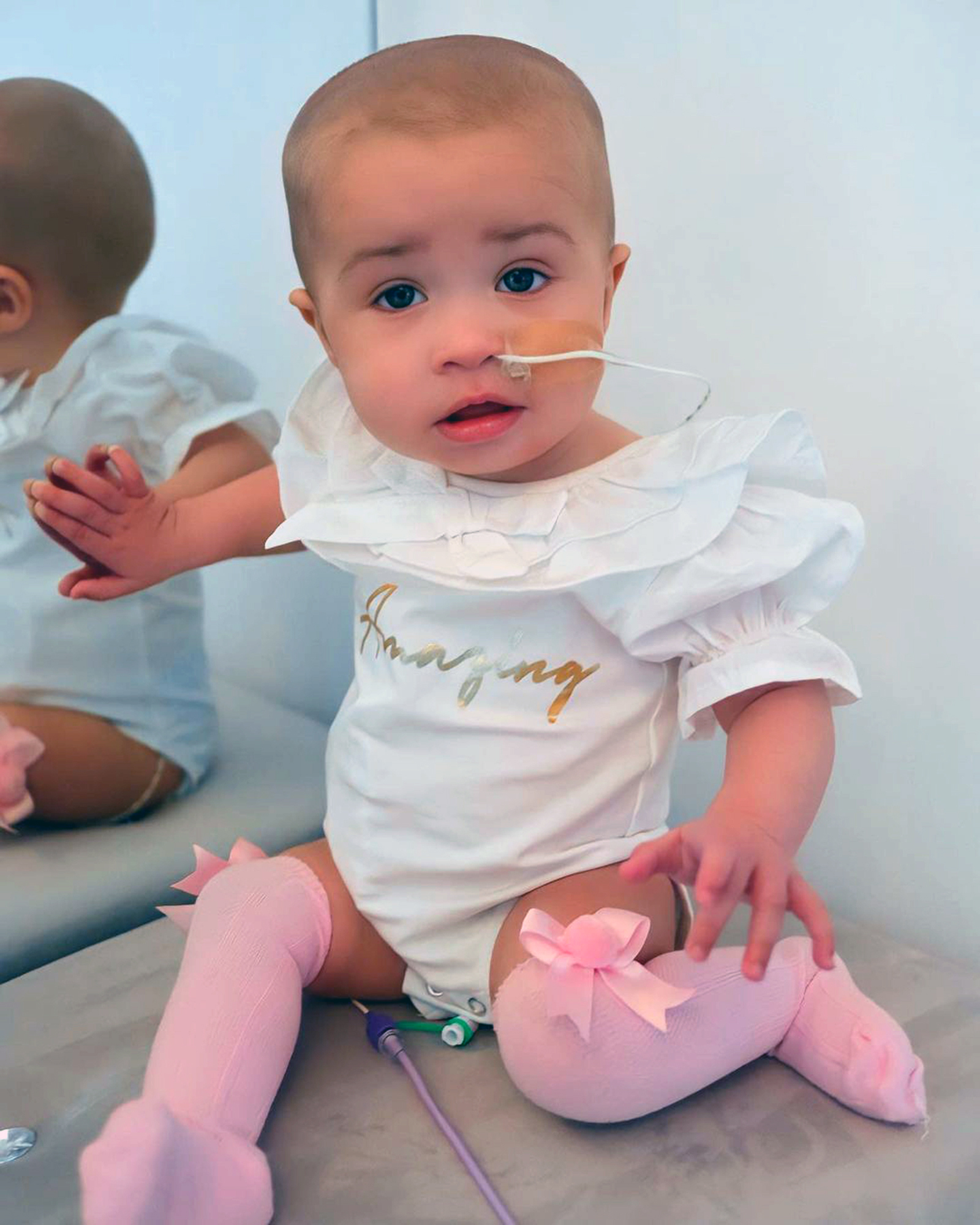 Azaylia’s family was told she has “days to live.” 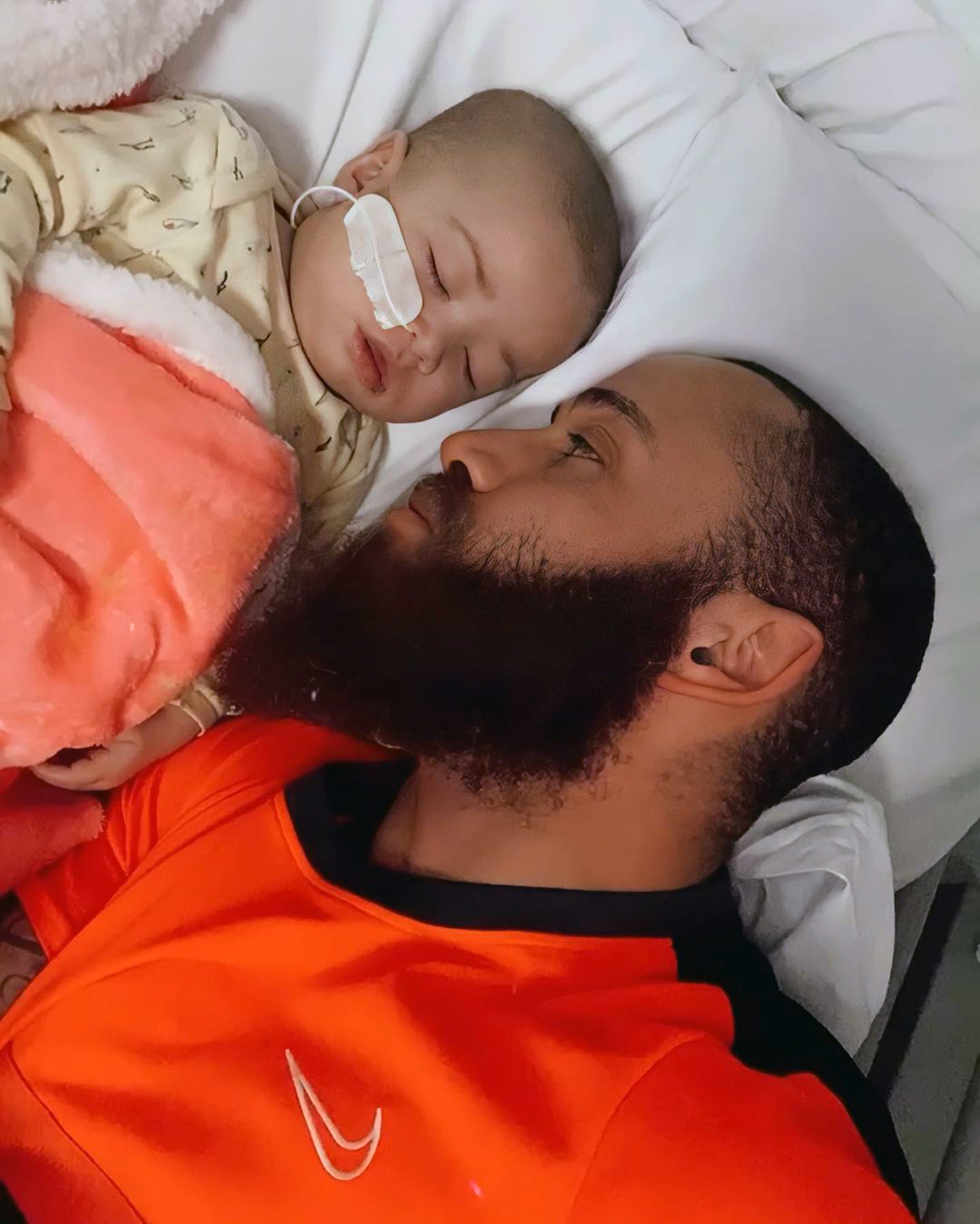 Ashley Cain said his daughter has been “nothing but smiles despite her discomfort.” 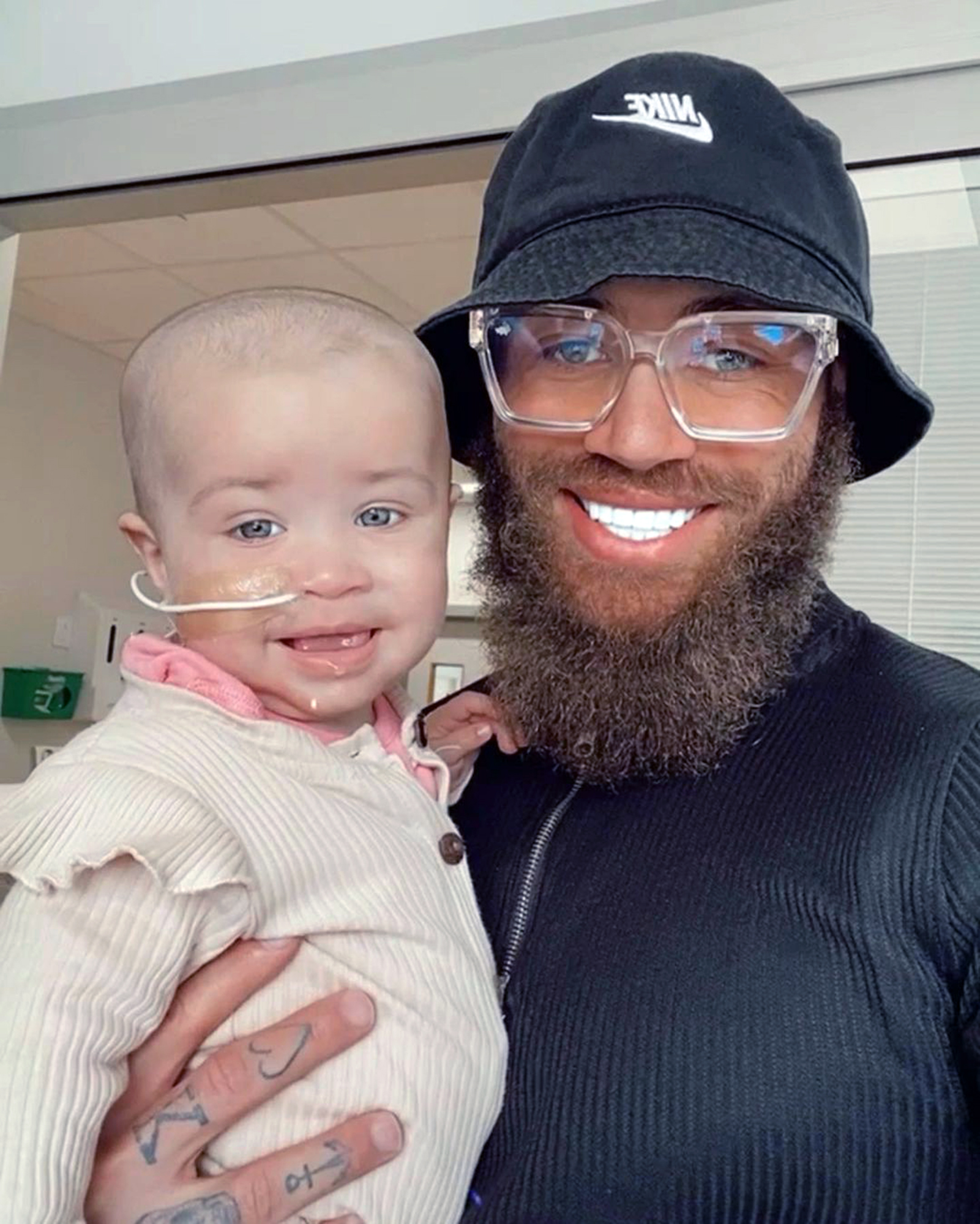 “I’m so proud of my little girl,” Ashley Cain said in a touching social media post.