Elon Musk has denied sleeping with Amber Heard behind Johnny Depp’s back — jokingly challenging the Hollywood star to a “cage fight” for threatening to cut off his manhood, according to a new report.

“I definitely was not having an affair with Amber while she was married to Johnny, this is totally false,” the Tesla mogul told the New York Times of cheating claims made during Depp’s explosive libel trial in the UK.

Insisting that he only started dating now-ex Heard after she split from Depp, Musk suggested during an hour-long phone interview that the warring exes “bury the hatchet and move on.”

Musk — who is worth more than $66 billion, according to Forbes — again chuckled when The Times asked about court revelations that Depp had dubbed him “Mollusk” in a slur against his feared love rival.

“Well, yeah, I hope he recovers from this situation,” Musk told the paper.

He had a far more unexpected response when asked about text messages the “Pirates of the Caribbean” star had sent allegedly threatening to “slice” off the mogul’s “d–k.”

“She’s one of the most unusual people I’ve ever met,” he said of the 32-year-old singer, whose real name is Claire Boucher. 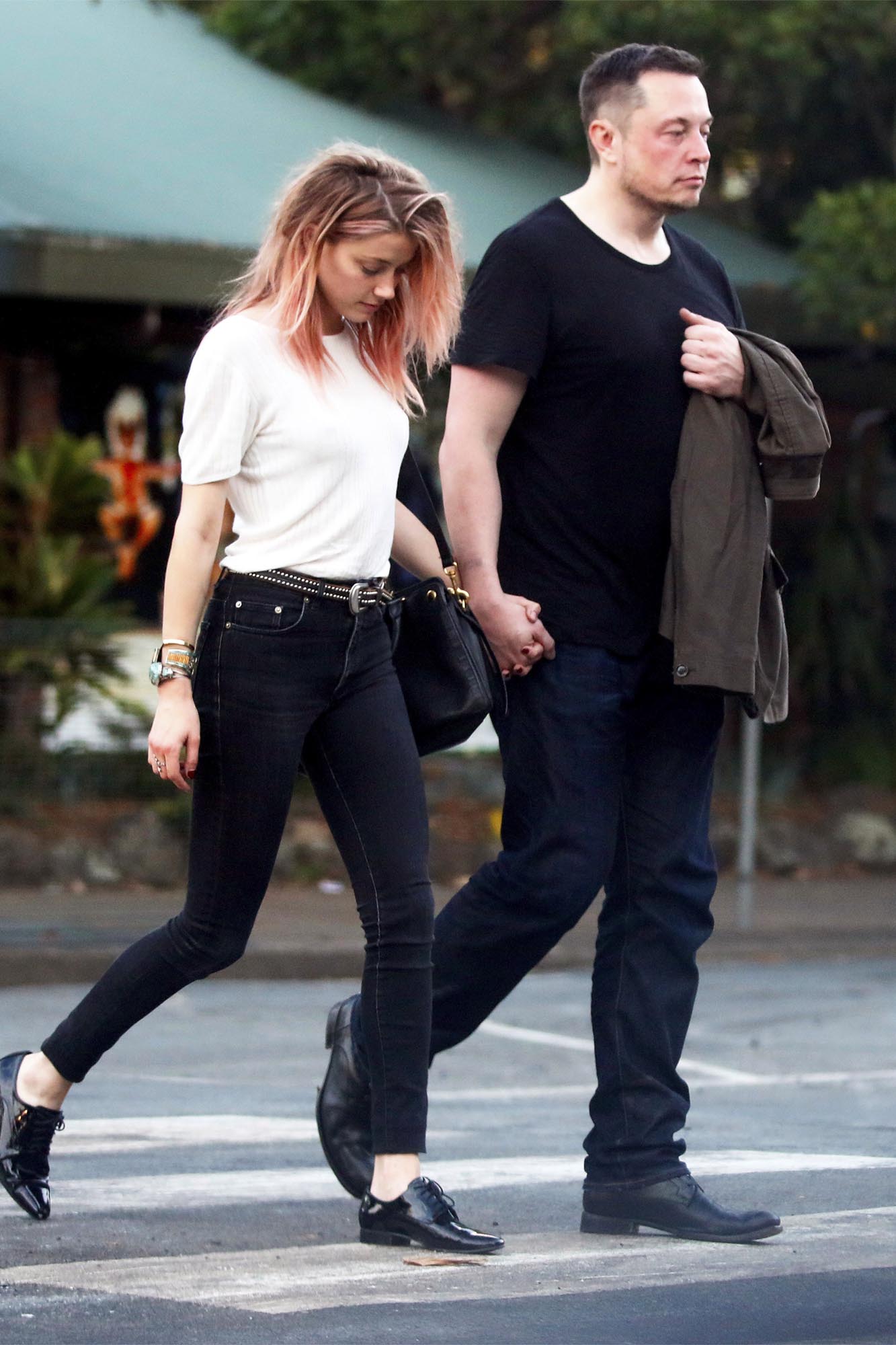 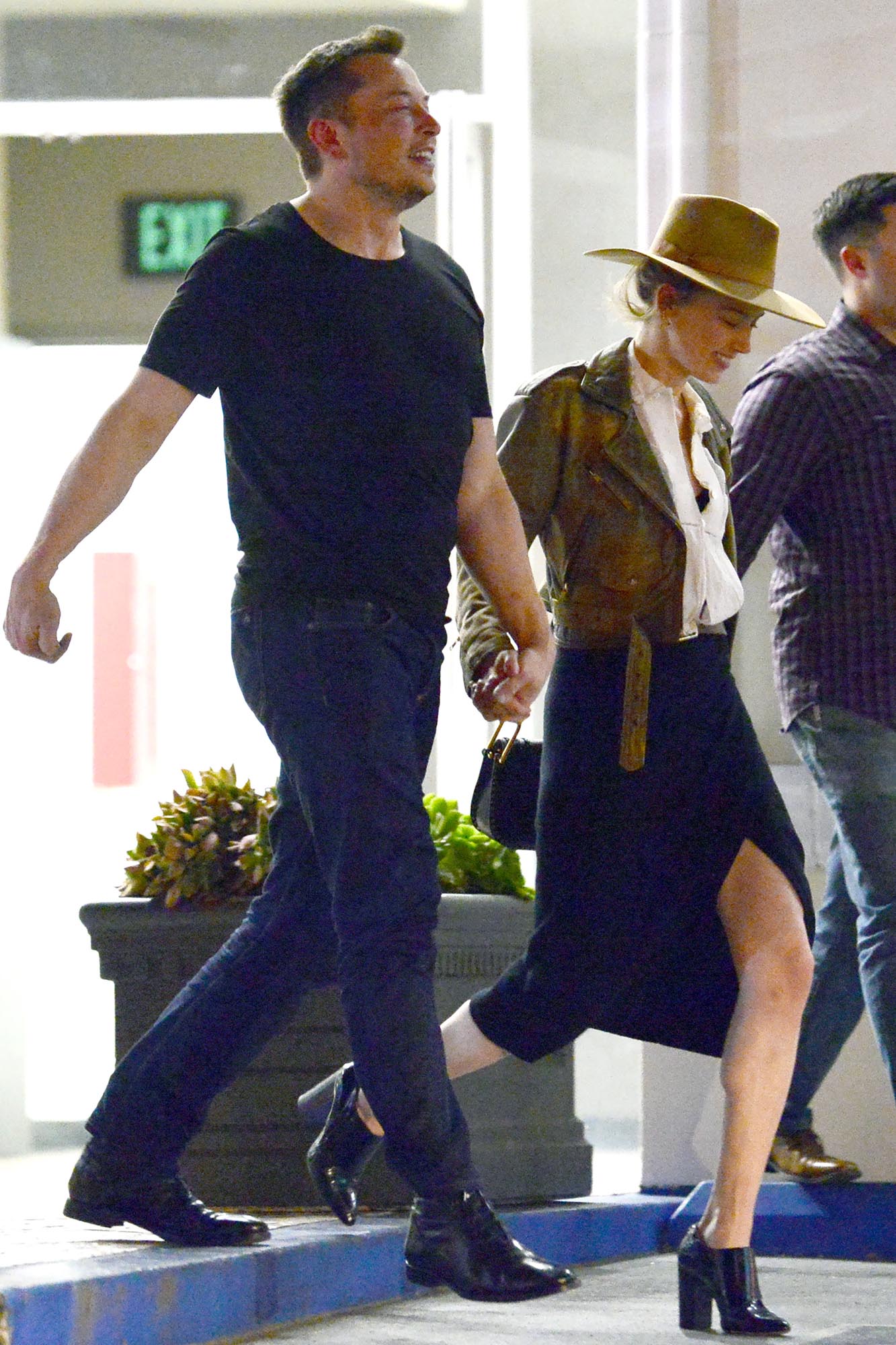 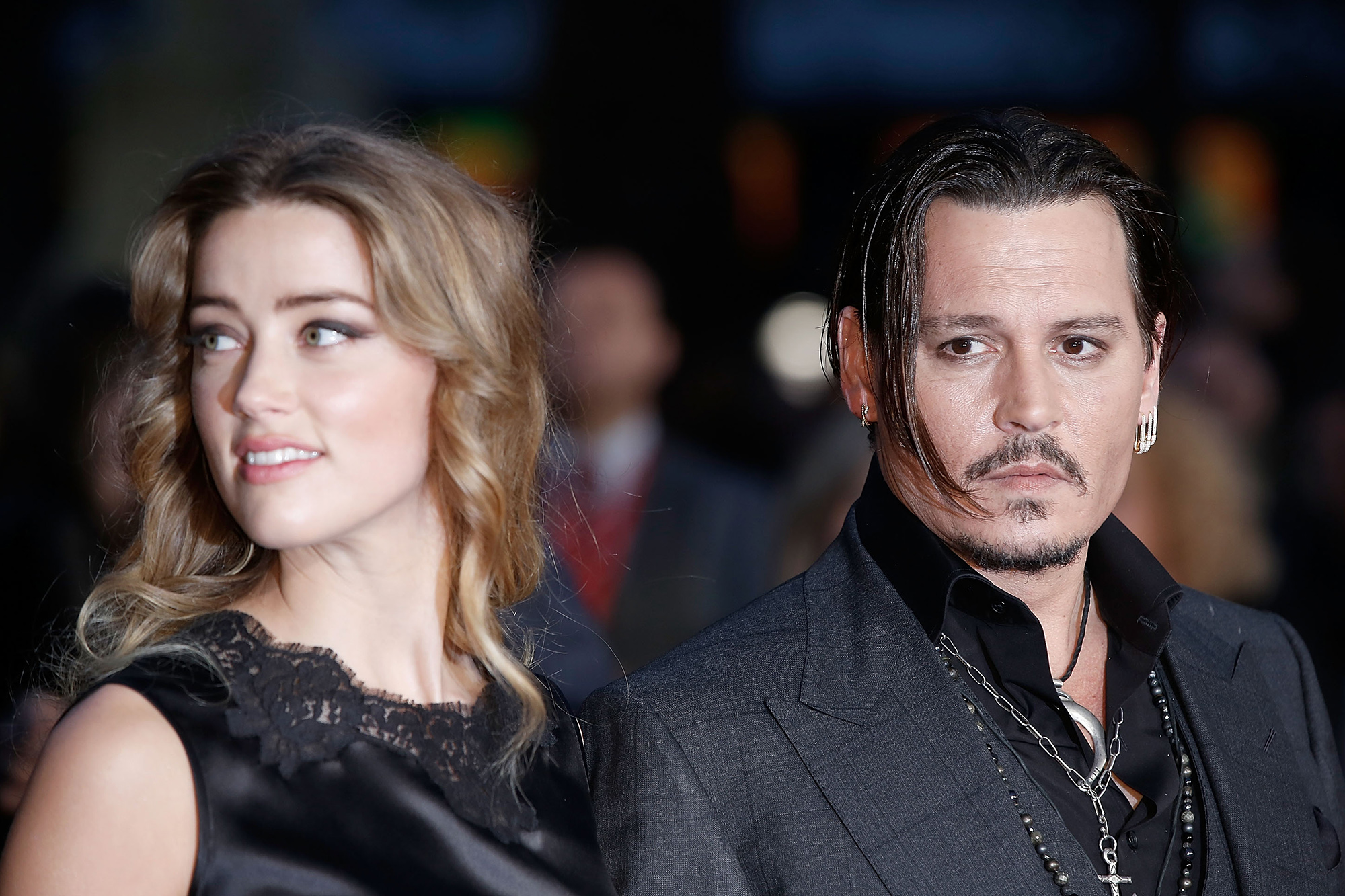 Meghan Markle begged her father to attend her wedding to Prince Harry: Book