Tesla billionaire Elon Musk had a pricey power lunch in Mykonos, Greece, after shooting down reports of an alleged affair with the wife of Google co-founder Sergey Brin.

However, when we reached out to Musk himself, he told Page Six: “I went to lunch with [Endeavor CEO] Ari Emanuel and his wife, and a few others, not ‘12 attractive people.’ I had no date. Not sure what the lunch bill was, but nowhere near that high.”

Hollywood bigwig Emanuel, 61 — who recently married fashion designer Sarah Staudinger, 33, in St. Tropez — was also seen last week with his new wife and Musk on vacation in Greece, and was photographed hosing down the shirtless tech mogul aboard a near-$20,000-per-week yacht called the Zeus. 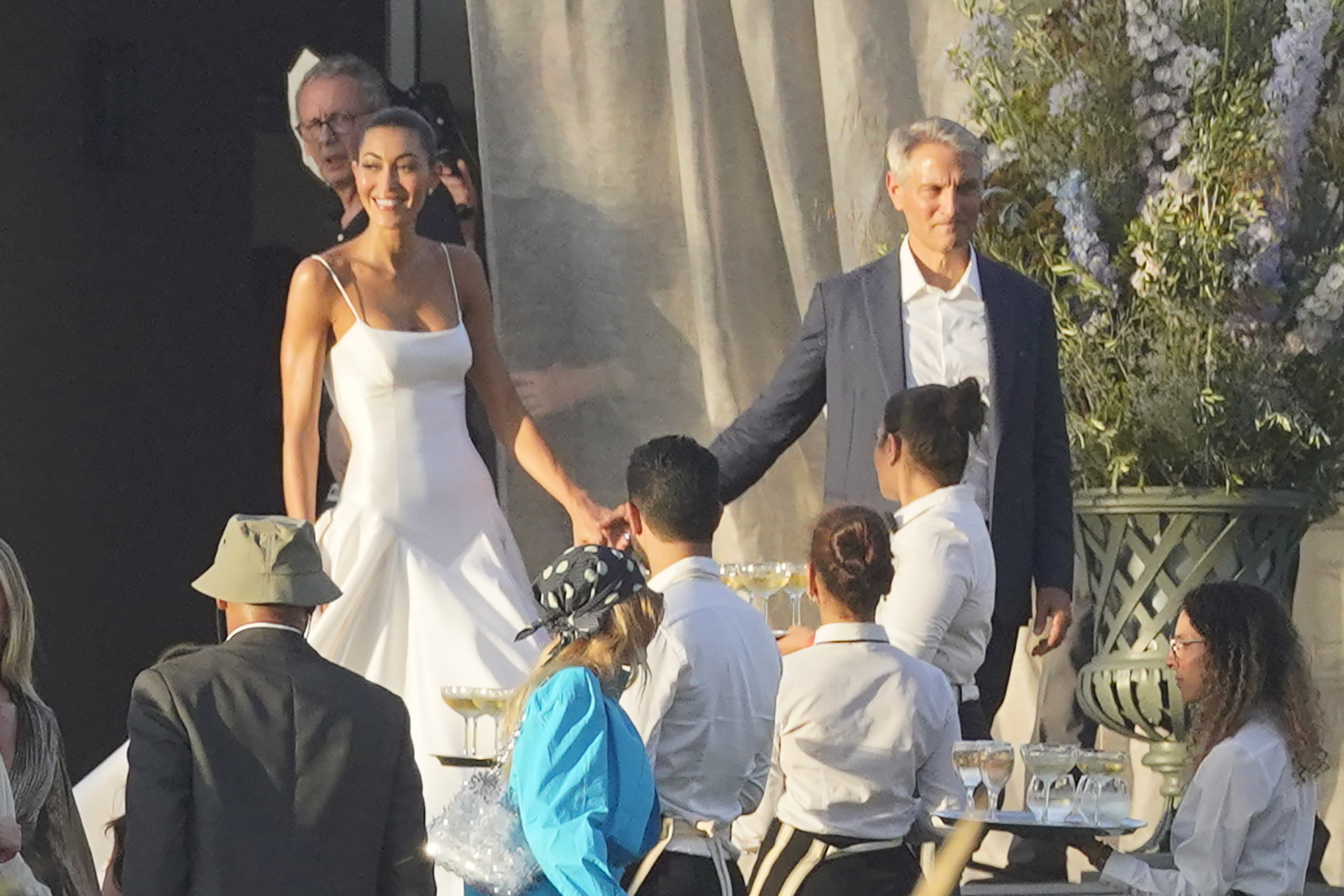 Sources further told us that the “attractive” group with Musk, Emanuel and Staudinger at Nammos on Tuesday were some of Staudinger’s friends.

A day before the lunch, Musk, 51, had fired off a tweet denying he’d had an affair with Brin’s wife Nicole Shanahan, insisting “nothing romantic” occurred. “This is total bs. Sergey and I are friends and were at a party together last night!” Musk tweeted late Sunday of the Wall Street Journal report. “I’ve only seen Nicole twice in three years, both times with many other people around. Nothing romantic.” 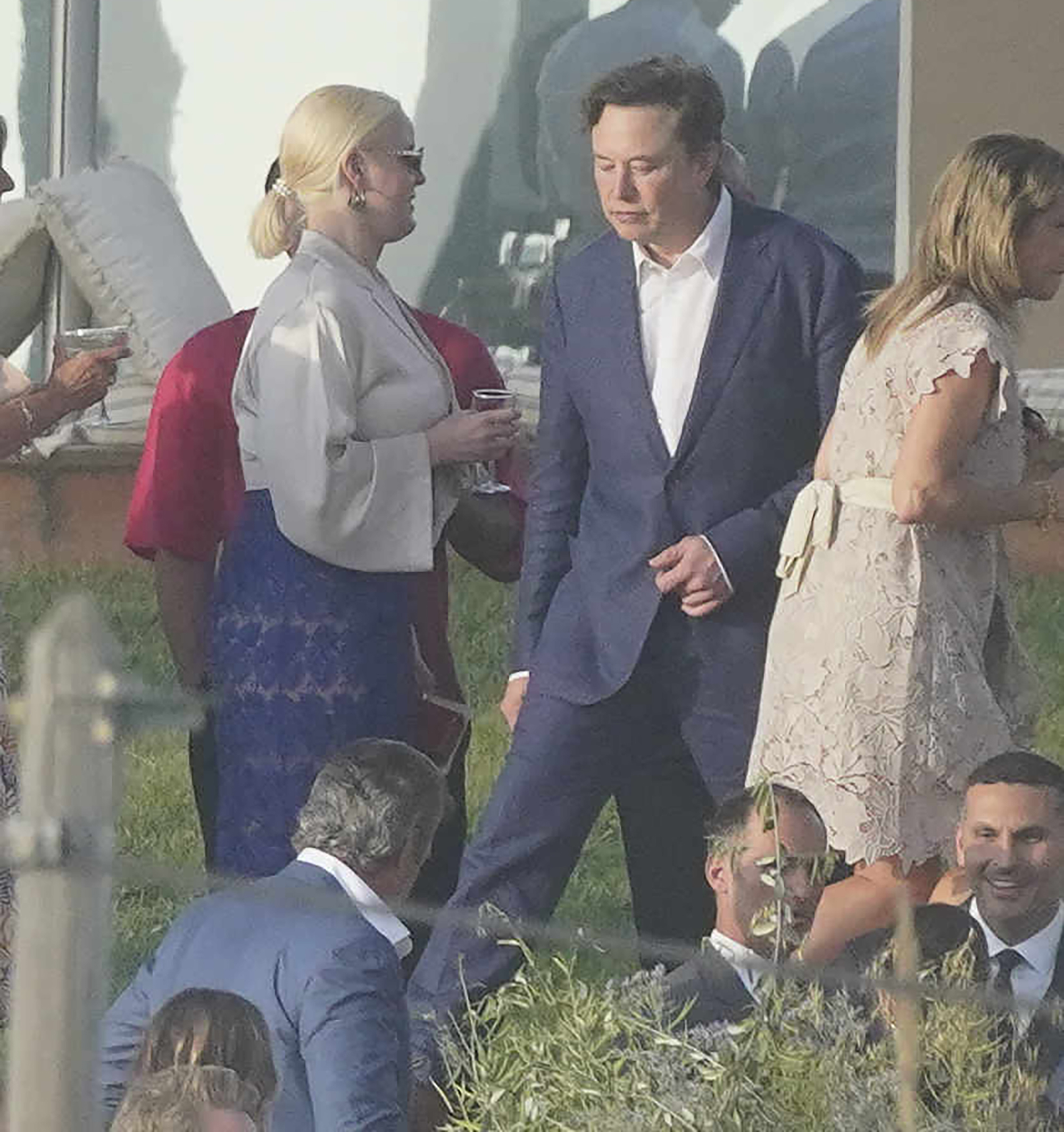 The Journal’s bombshell report claimed that Brin, who has not commented, filed for divorce from Shanahan after learning of her alleged affair with Musk.

The couple were reportedly separated but living together at the time of the affair.

But Musk told The Post: “I spoke to both Sergey and Nicole about the article and they were both adamant that they had not talked to WSJ, nor authorized anyone to speak on their behalf.”