‘Drunk’ Cara Delevingne gets down to Wyclef Jean at NYC bash

Mayor Eric Adams was keeping some pretty fancy company while he was in Los Angeles, it turns out.

Hizzoner caught flak for swanning about in the City of Angels while any number of concurrent crises erupted back in New York (honestly, we lose count).

We’re told the group of 14 all sat at one big table, and that the mayor gave a short, informal speech.

“It was to welcome the mayor to L.A,” said a source. “He and Nicole Avant are working on an educational initiative together,” they added, but weren’t able to say what initiative will be. 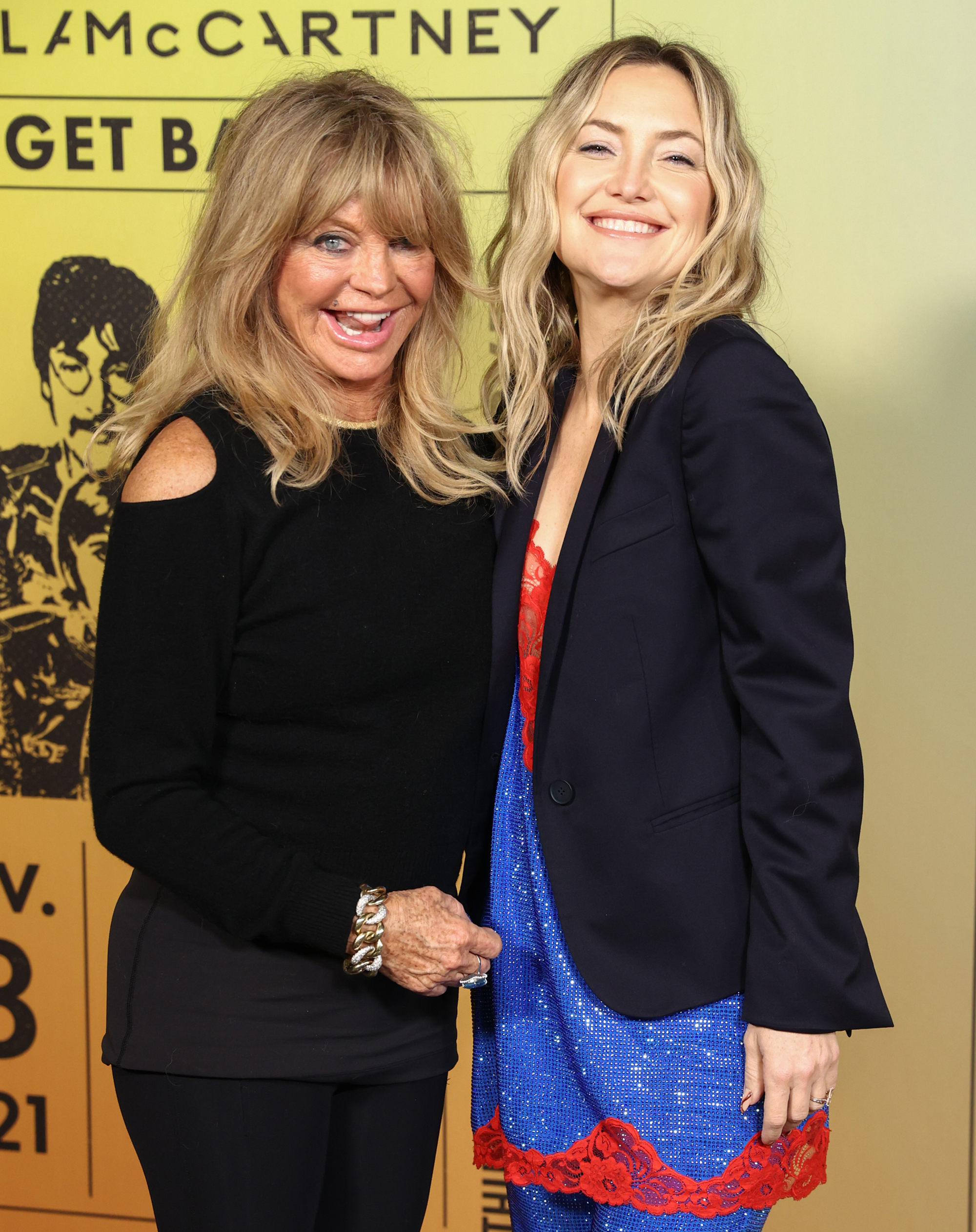 We’re told that guests were assured that only those in attendance would know about the get-together, because it was held at the extremely exclusive San Vincente Bungalows. The members club is known for being a super-private enclave, and ejects anyone caught snapping pictures on the grounds. 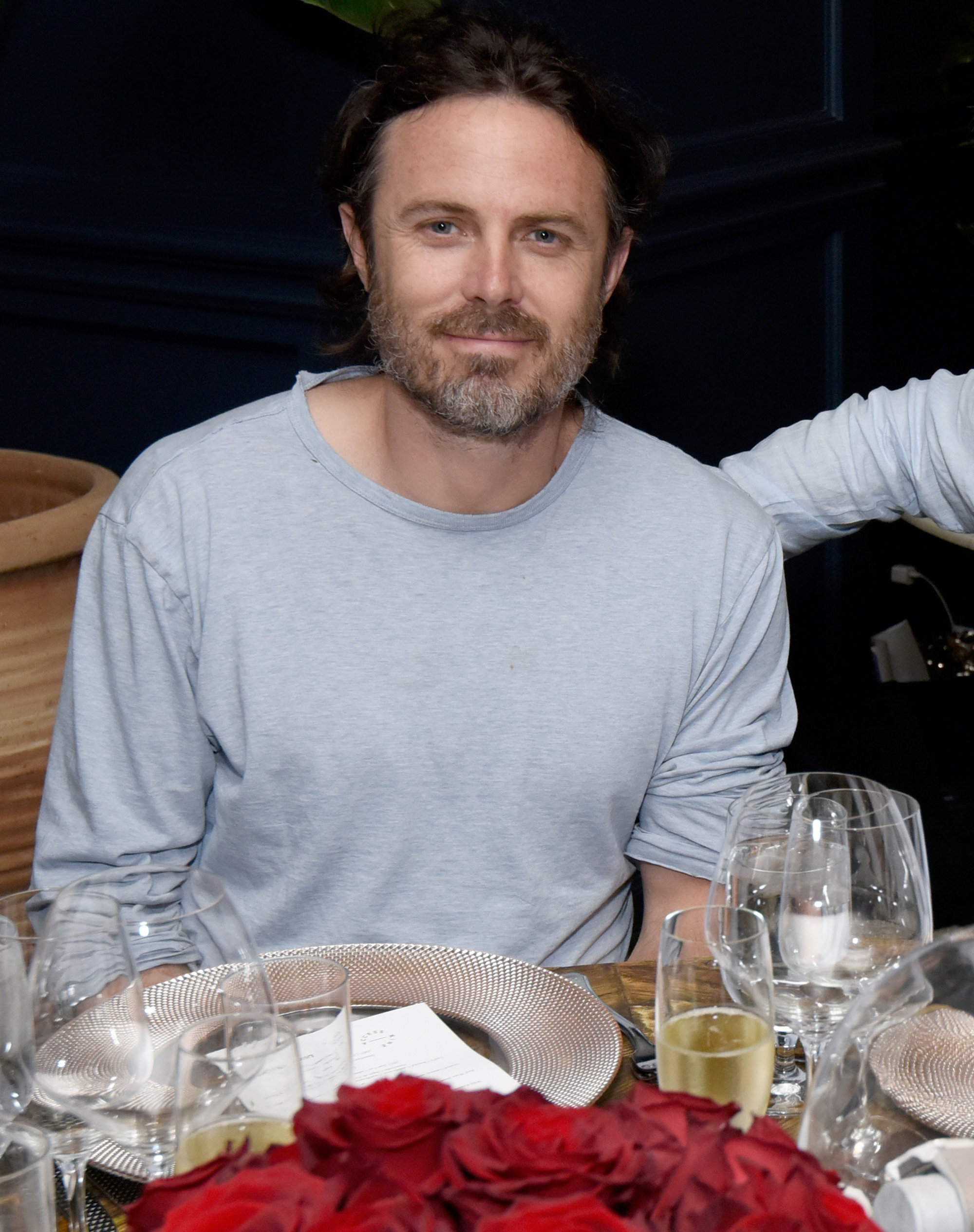 Adams was there to help announce the Child Care Quality & Innovation Initiative with venture capitalist (and Mr. Serena Williams) Alexis Ohanian, which “will seek to make high-quality, affordable child care more accessible while improving the quality of care provided to New York children.”