The team behind HBO’s groundbreaking series Euphoria is producing special content for their fans on the heels of their historic Emmy win.

As the industry continues to celebrate the series’ star, Zendaya, becoming the youngest person to ever win an Emmy for Outstanding Lead Actress In A Drama Series on Sunday for her portrayal of the show’s drug-addled heroine Rue, the Euphoria team is keeping the momentum going for fans as they eagerly await a release date for the second season.

The Generation Z-themed drama was originally scheduled to return to production in March of 2020, but postponed due to COVID-19 safety protocols. Zendaya hinted that the show might be airing special content during a recent virtual appearance on Jimmy Kimmel Live.
“We might end up doing a little bridge episode,” she revealed. 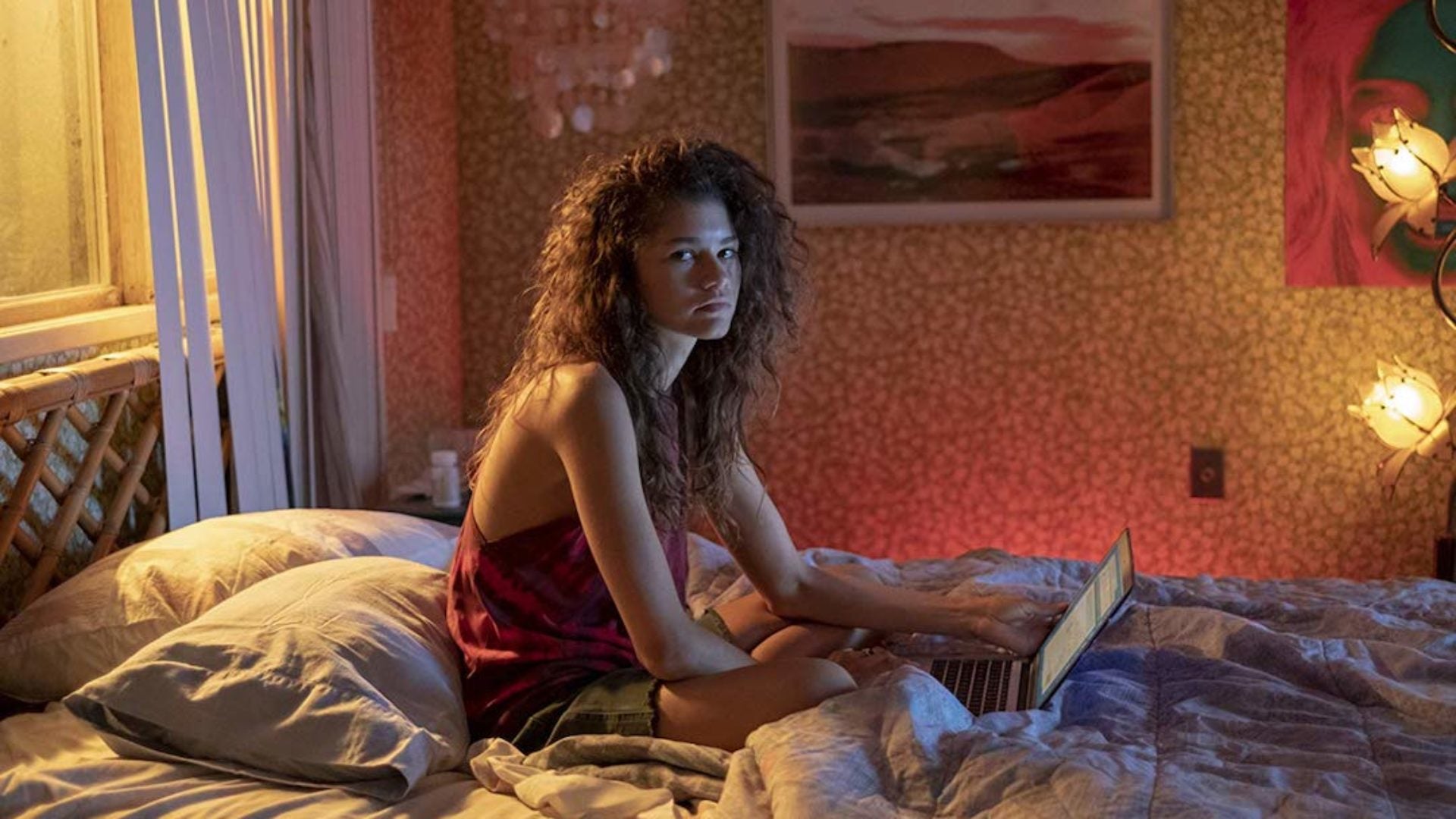 Though she stopped short of going into great detail about what kind of episode viewers can expect or which of the characters from the show’s ensemble cast would be present, the 24-year-old starlet did emphasize that the teaser content would aim to hold fans over until the season 2 premiere.

“I don’t really know how to describe it,” she continued. “But an episode that we can do with a limited amount of people in a safer environment… so we have something to live on until we are able to go into Season 2.”

According to Deadline, HBO President Casey Bloy also confirmed that the show will be releasing a “special COVID episode.” 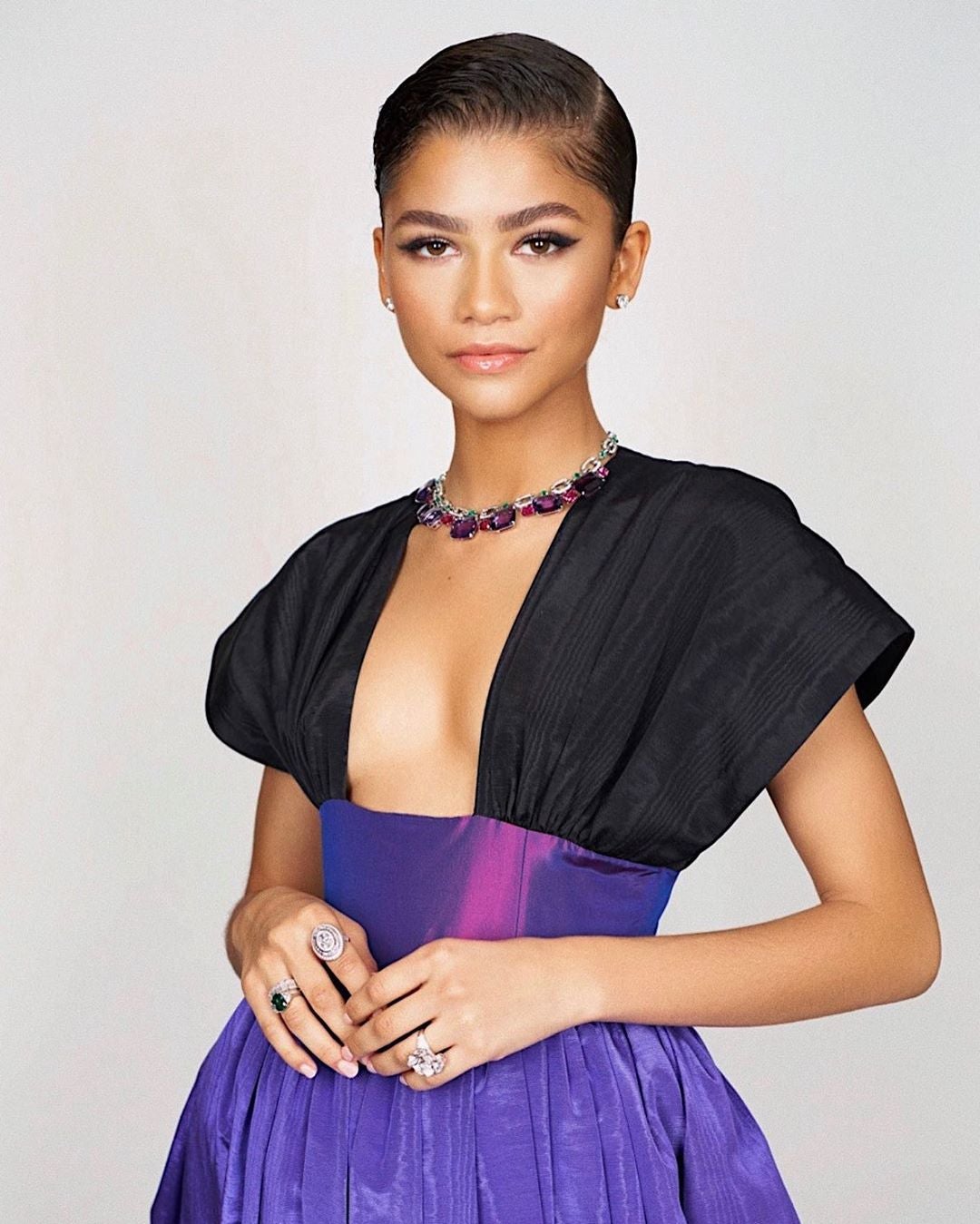 In a recent interview following her Emmy win, Zendaya shared a few additional details, noting that there would be multiple non-traditional episodes released during the show’s forced hiatus.

“All I can really say is that season 2 won’t happen for a while,” she told ET Online. “But we do have a couple bridge episodes that we’re shooting currently that aren’t really part of season 1 or season 2, but kind of give people a little something different with Euphoria to hold us over a little bit until we’re able to do a full season 2.”

“But I’m very happy with the work that we’re doing so far, and I can’t wait for everyone to see it, really.”

Euphoria is reportedly expected to return to production in 2021.