Eva Longoria latest celeb to get into the tequila business

The actress, who is attending the Cannes Film Festival for her 17th time this year, proved you don’t have to spend big to look fabulous — in fact, she wore a $40 dress on her very first trip to the famed French event.

Longoria — who once again hit the 2022 Cannes red carpet this week — recently revealed her discount dress moment to People, adding that she “had no idea what Cannes was” at the time.

“I was like, I’ll just wear this one, this knit gold, that feels right,” she said of her affordable look, worn the year after her hit show “Desperate Housewives” had premiered. 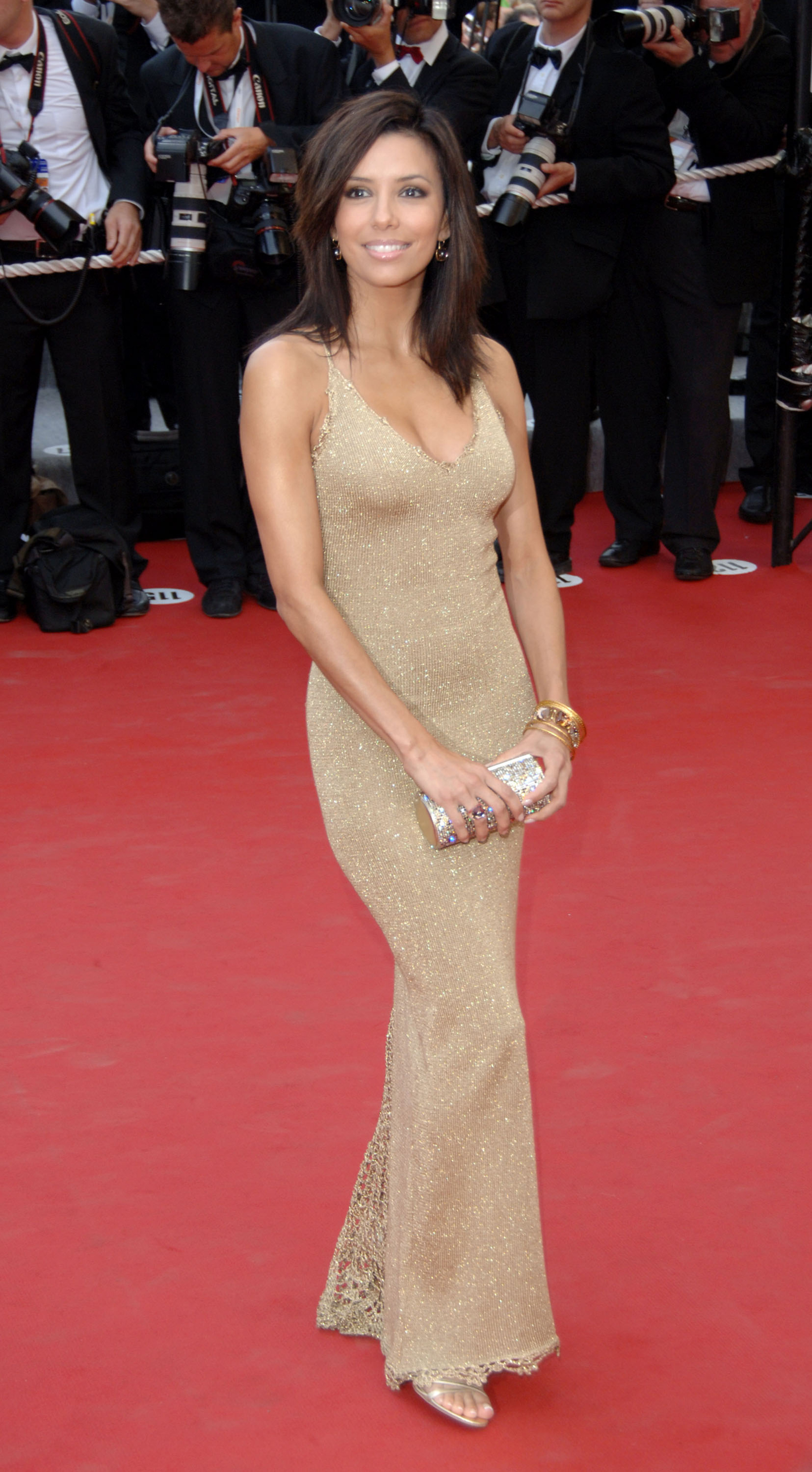 The sparkly gold gown with a criss-cross back came from a boutique on Melrose Avenue, and Longoria shared a funny tidbit from the red carpet about its provenance.

As a spokesperson for L’Oréal Paris, Longoria was asked by the president of the company at the time who she was wearing, which led to a bit of confusion.

“I was like, What do you mean? It’s mine,” she said. “Everybody just loved the dress, and I was like, it’s just from Melrose!” 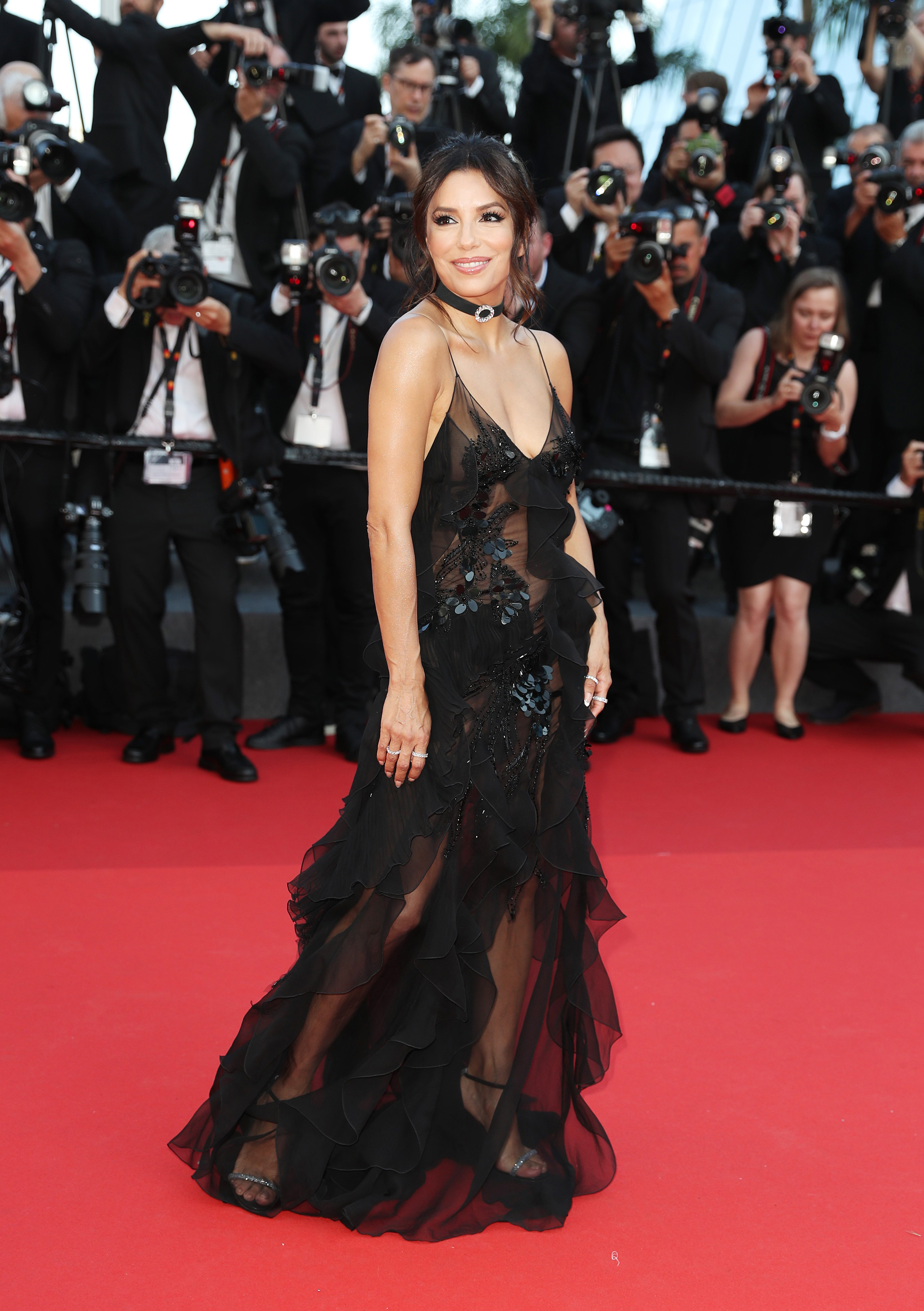 This year, her Cannes looks have been a far cry from her discount days on the red carpet.

The star wore a stunning sheer black Alberta Ferretti gown covered in ruffles for the Cannes opening ceremony on Tuesday, but it turns out the frock wasn’t her first choice.

Longoria told People the dress happened “by accident” because her original choice wasn’t going to be altered in time. However, when she saw the “spectacular” Ferretti number, she was immediately won over.

Speaking of spectacular, the star glittered on the Cannes red carpet yet again when she attended the “Top Gun: Maverick” premiere on Wednesday in a disco ball silver dress by Cristina Ottaviano.

We can only imagine what else Longoria will pull out for the rest of the festival.