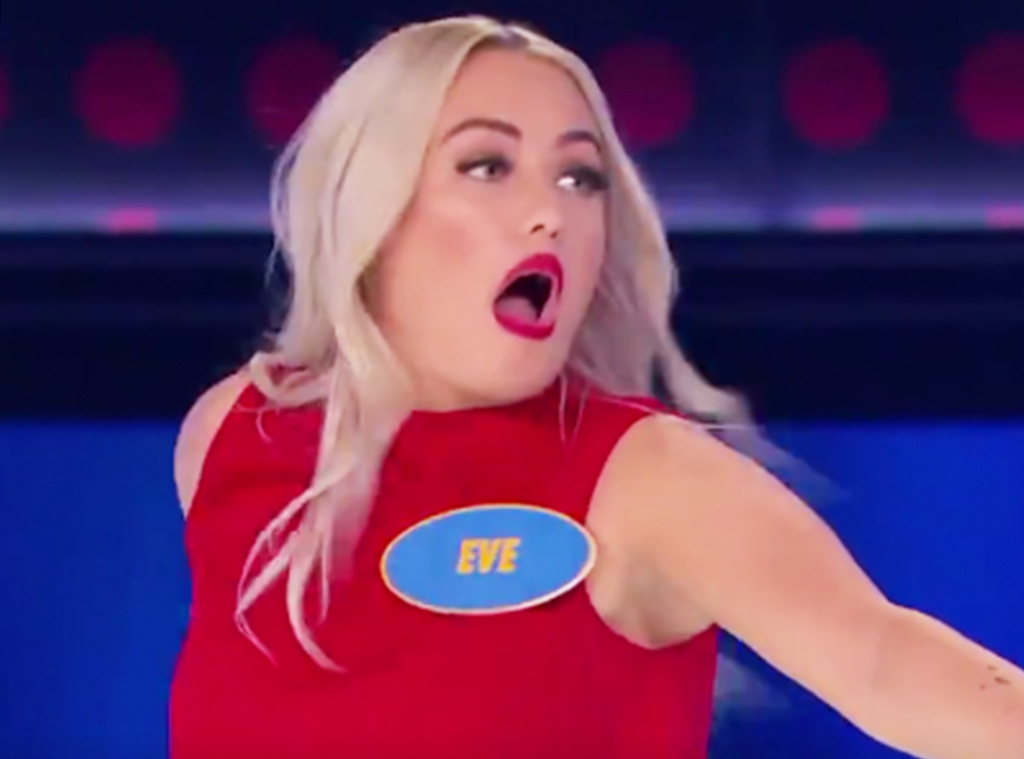 Not exactly the answer they were looking for!

Tensions are always high when it comes down to the final moments of any gameshow. Usually, contestants have a lot riding on making sure they guess the correct answer before the clock runs out, but every now and then, we are gifted with a hysterical moment that has the internet talking about it for days. Such was the case when Eve Dubois took to the podium on Canada’s Family Feud on Thursday night.

The overly excited blonde stepped up ready to take the ultimate prize home for her family, and although the question seemed simple on the surface, Eve made a huge mistake. “Name Popeye’s favorite food,” host Gerry Dee asked them. Before he could even get all the way through his question, Eve buzzed in with what she thought was the correct answer.

“Chicken,” she screamed before breaking into her own personal happy dance out of excitement at her quick wit.

Unfortunately, the question was not about the popular restaurant, but instead was in reference to the beloved cartoon character. The other team quickly rang in with the correct answer, “spinach,” while Eve watched in hilarious dismay at her mistake. Luckily, she played off the moment well. “I thought you meant Popeye’s Chicken,” she joked while smiling wide and flipping her hair.

The only thing funnier than her shocked face, was the look on the faces of her family who quickly realized their beloved relative had just blown their chances of winning the game. While her family still embraced her, they couldn’t help but tease Eve at her hilarious mistake. 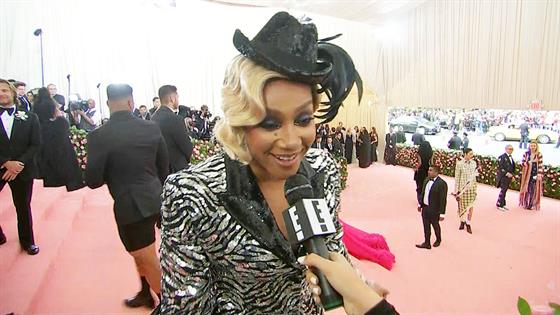