Fans are convinced Taylor Swift got married after seeing this picture Did Taylor Swift and Joe Alwyn finally tie the knot?

The 30-year-old singer announced her ninth studio album, “Evermore,” on Thursday and shared a sneak peek at her upcoming music video for “Willow,” one of the new tracks.

In the still, Swift wears Zimmermann’s Charm Star Lace & Ruffle Trim Silk Dress ($2,650), a stunning — and very bridal-looking — off-white gown tied with a bow, leading her fans to speculate that she and longtime boyfriend Alwyn, 29, might be married.

“CAN WE FINALLY ADMIT TAYLOR IS A MARRIED WOMAN?? shes literally in a wedding dress!!!” one Swiftie tweeted.

“this looks like a bridal photo to me, hmm tay tay?? is you married bestie?? #evermore @taylorswift13,” another fan asked.

“People, I think she got married. This is def a wedding dress and the album is called #evermorealbum,” a third chimed in. 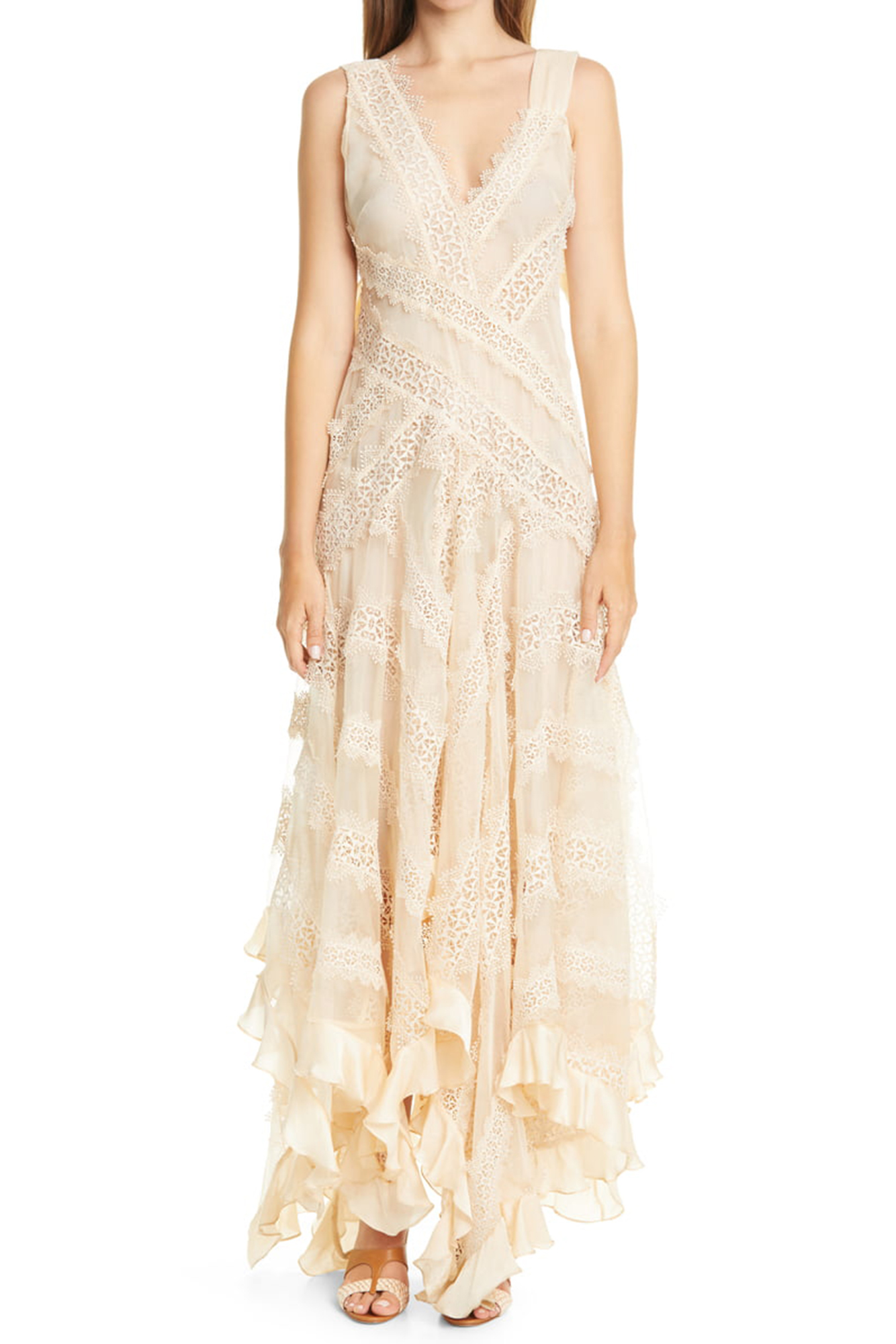 In January, Swift similarly sparked engagement rumors by sporting what looked like a large diamond ring on her left ring finger in her Netflix documentary, “Miss Americana.”

Both “Evermore” and the “Willow” music video are out Friday at midnight. In her announcement, Swift said “Evermore” will serve as a sister record to her last surprise album. “Folklore,” which she released in July. 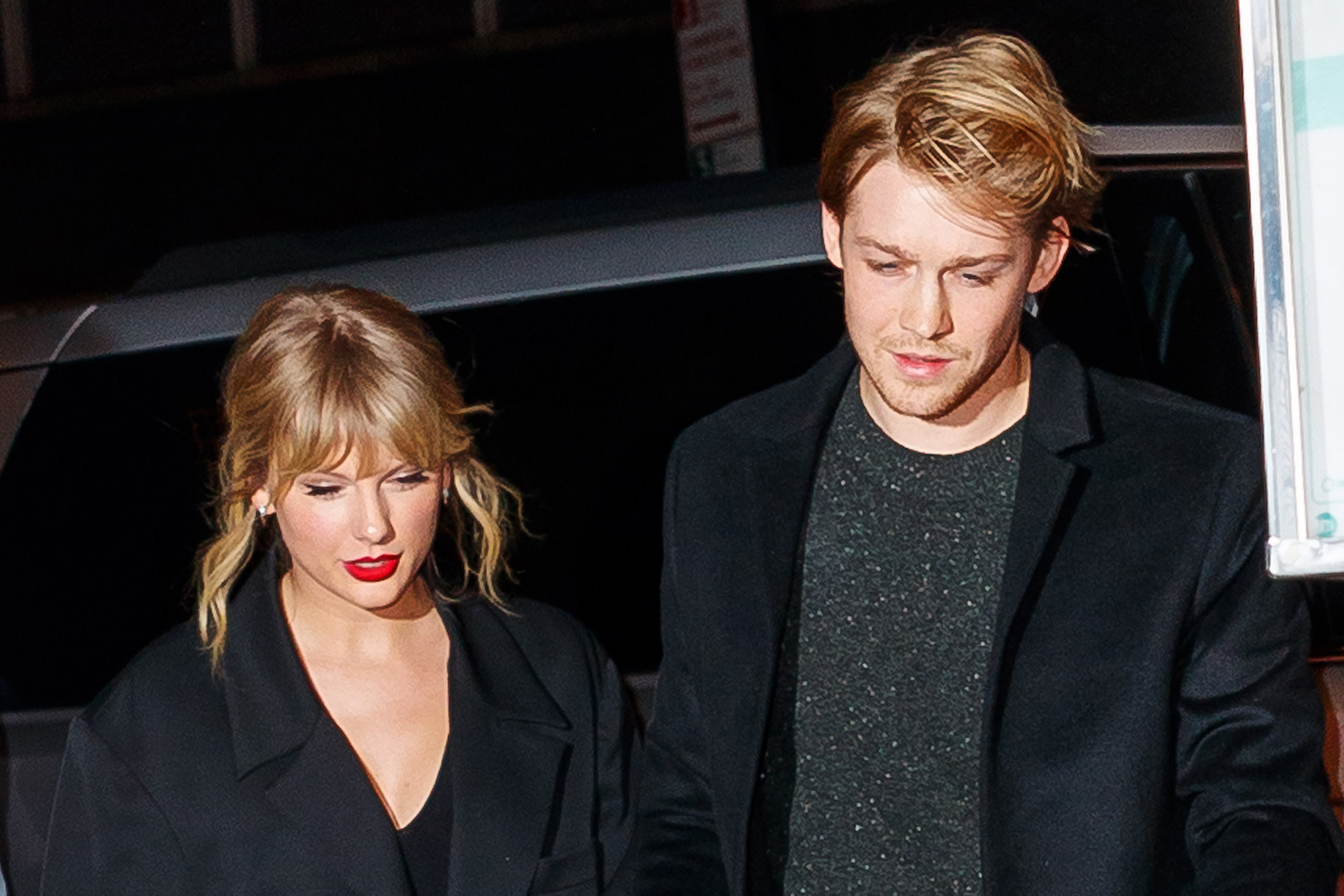