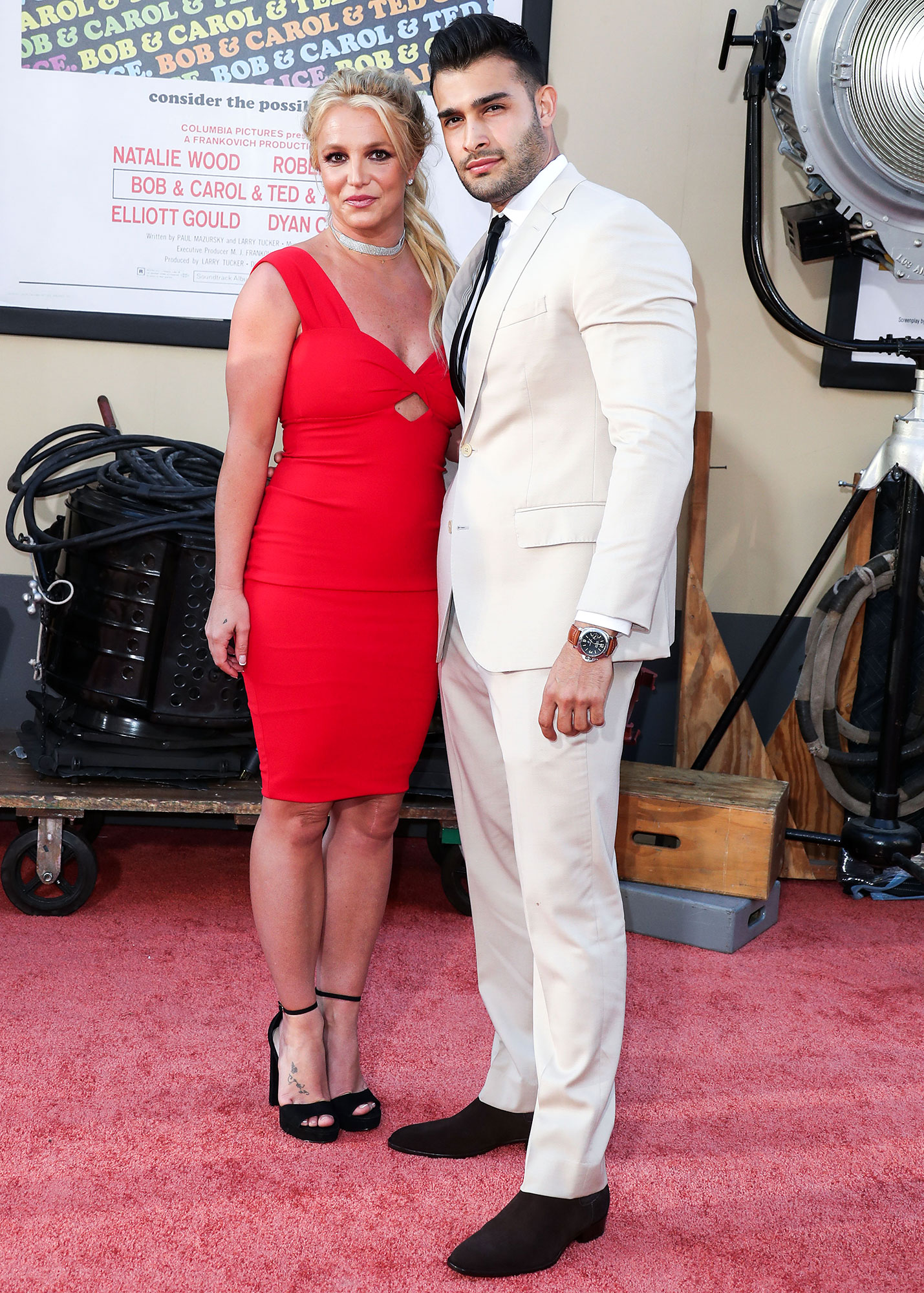 When it came to deciding on a ring to propose to Britney Spears with, Sam Asghari wanted something meaningful. Instead of picking out a sparkler in-store, the actor designed one himself, creating a ring that symbolizes their unbreakable bond.

Britney Spears and Sam Asghari: A Timeline of Their Relationship

“I figured with her taste, she wouldn’t want something super big and super celebrity,” the Can You Keep a Secret star, 28, told GQ in an interview published on Wednesday, June 1, sharing that he wanted something “delicate” and not flashy. “Celebrities get that million-dollar ring. And usually, it’s free because it’s for promotion, but I want it to represent something. I want it to come from my heart.”

Asghari said he decided to “go to someone that wasn’t a big jeweler” who was “willing to do it the way I wanted.” When he found the right company to partner with, Asghari told GQ that he “designed a really beautiful ring. It’s a princess cut, for a real life princess.”

Opening up further about the ring details, Asghari shared that he had Spears’ nickname, Lioness, engraved on the inside of the ring. “It came to me because I always figured the lion is lazy,” he explained. “The male lion has always been the symbol of the king of the jungle. But it’s not true, it’s really the female and she’s very strong and she was very independent. And lioness was a beautiful name that just came out of nowhere. So, it’s kind of a nickname, but I don’t call her that every day. It was kind of like a symbol.” 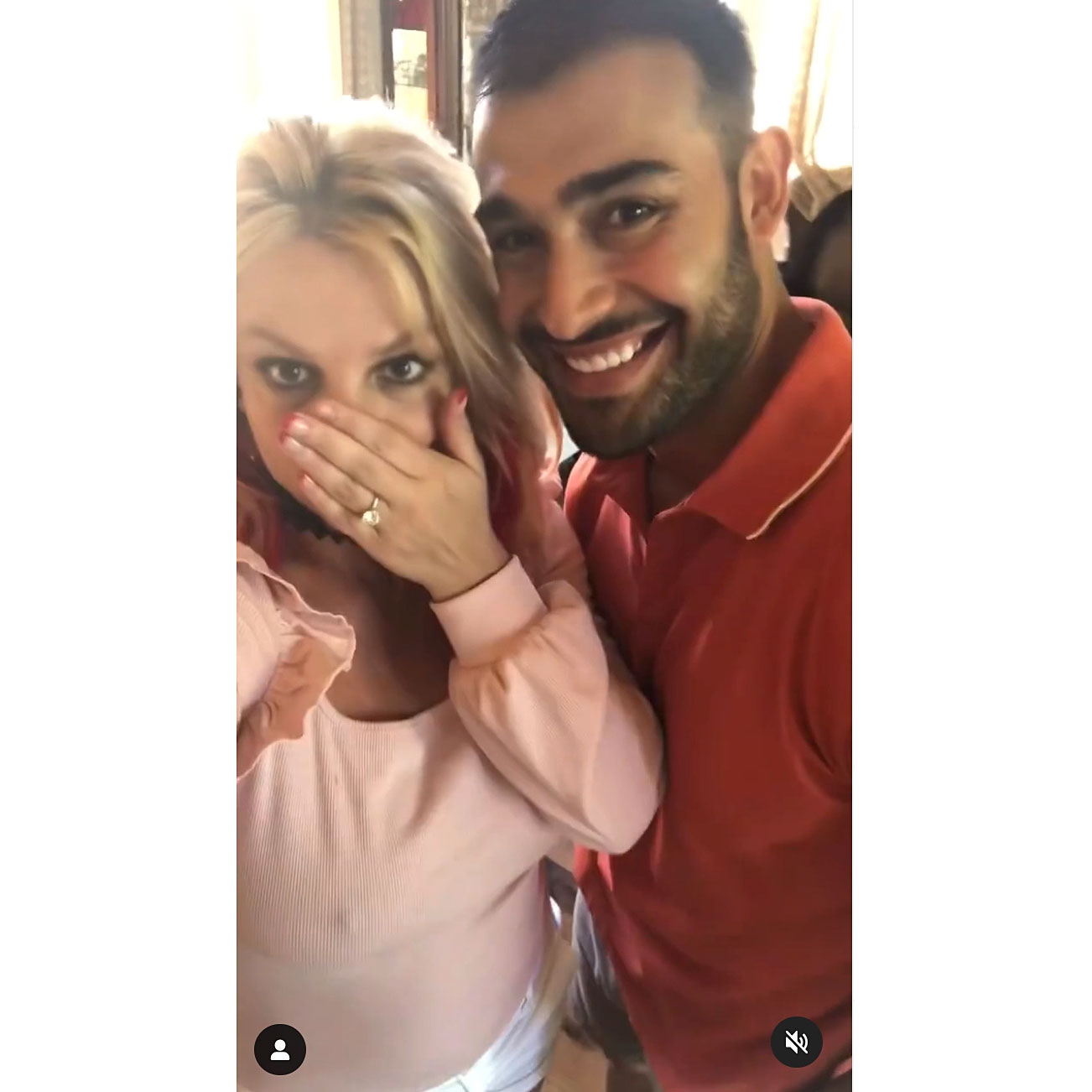 The fitness guru previously explained the nickname in a December 2021 Instagram post, writing: “I call you Lioness because I admire your relentless strength, I’m inspired by your beautiful heart, I celebrate your smile that lights up my world.”

Megan Fox! Jodie Sweetin! Get All the Details on the Most Stunning Celebrity Engagement Rings in 2022

Asghari proposed to Spears, 40, in September 2021. Two months later, news broke that her longtime conservatorship was officially terminated. In conversation with GQ, the personal trainer shared that he popped the question at their home because he wanted the moment to be as private as possible. “We do have videos of it, but that’s only for our eyes … I didn’t tell anybody … I didn’t want anybody to know and anybody to interfere in any way whatsoever, so it was between me and her,” he said, revealing that a wedding date has been set.

At the time of the pair’s engagement, the Crossroads actress shared an Instagram video of herself showing off the gorgeous rock. “I can’t f–king believe it,” she captioned the clip.

While Asghari and the “Toxic” performer are in soon-to-be married bliss, they have experienced their fair share of obstacles. 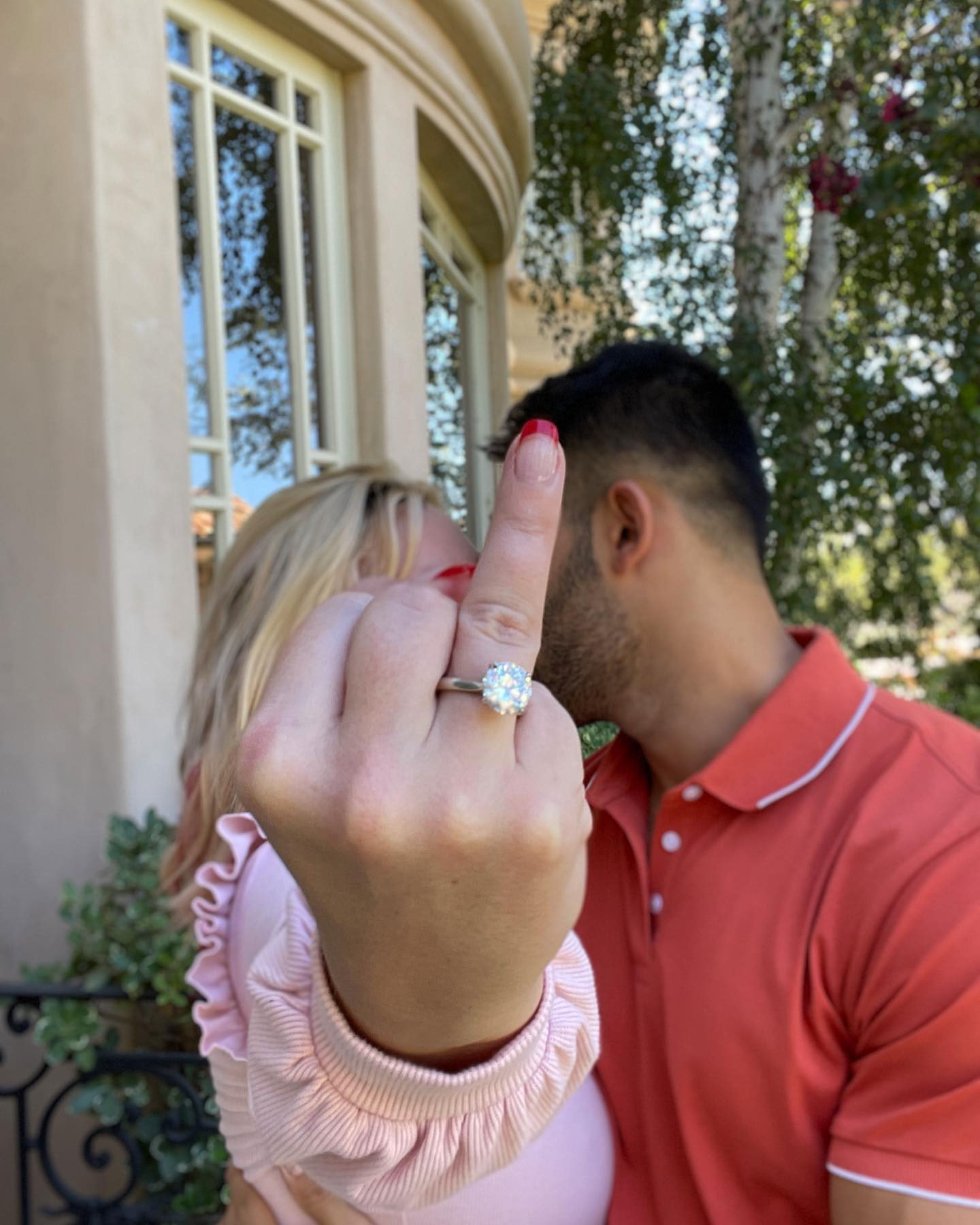 In April, the actor and the hitmaker, who have been together since 2016, announced they were expecting a child. One month later, the pair released a joint statement about Spears’ “devastating” miscarriage.

Britney Spears’ Ups and Downs Over the Years

Asghari spoke out again about the experience in a statement shared last month, writing via social media, “We have felt your support. We are taking things positively and moving forward with our future. It’s hard, but we are not alone. Thank you for respecting our privacy.”

The Grammy Award-winner is already the mother of sons Preston, 16, and Jayden, 15, with ex-husband Kevin Federline.