Check out what’s clicking on FoxBusiness.com

A woman from Florida says she lost $11,000 to a scam that claimed an Arizona-based lottery winner had randomly selected her for a cash giveaway.

Diana Izurieta, the reported victim of the alleged scam, said she received a text message from someone who identified themselves as "Mr. Woodman" and claimed to be a payment facilitator, according to 12 News, a local Arizona news outlet owned by TEGNA, a publicly traded media company.

Mr. Woodman’s alleged text to Izurieta said an anonymous "Gilbert Arizona" couple won a $473 million Powerball Lottery Jackpot in 2022 and the couple was "donating $90,000.00" to "50 random individuals," according to a screenshot which was apparently provided to 12 News.

Izurieta told 12 News that when she contacted Mr. Woodman to claim what she suspected was her prize, the person on the other end asked for "credit card numbers and everything" to cover transfer fees, taxes and IRS charges.

The scammer reportedly "took out maybe $1,000" and asked Izurieta for more money over a course of five months.

Izurieta told 12 News that the scammer claimed there would be reimbursement for the money she put in.

Fox News Digital reached out to Izurieta for comment.

The Arizona Lottery – a state-run lottery association – confirmed in an email to Fox News Digital that it’s aware of the alleged scam.

On Wednesday, Nov. 30, the lottery board issued a press release acknowledging there was a Powerball Jackpot winner who won $473 million in April, but the winner isn’t a part of the alleged giveaway scam.

In addition, the lottery board advised against clicking links or responding to suspicious text messages because it puts a person at risk for an information leak.

"Responding lets the scammers know that your contact information is good and they will only try harder to steal your information and your money," the Arizona Lottery wrote. "The scammers will try to trick you into sending them money or personal information by claiming that they want to share their lottery prize with you. They often target older people and have been known to wipe out victims’ retirement savings." 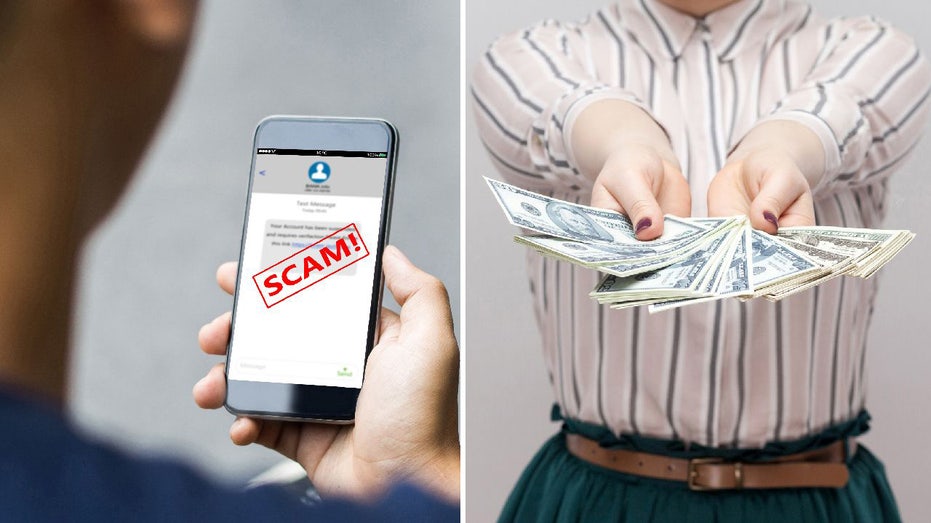 A woman from Florida says she fell for a cash giveaway scam that claimed she’d receive $90,000 from an anonymous lottery winner in Arizona. The scam reportedly cost her $11,000. (iStock / iStock)

The Arizona Lottery said scammers have been shown to ask for wire transfers or bank account numbers to cover fraudulent taxes and fees.

Scammers have also sent counterfeit checks as a way to convince targets to send money back as a fraudulent reimbursement, according to the Arizona Lottery.

Victims reportedly learn they’ve been scammed when they try to cash the check after sending a payment.

The Arizona Lottery said the public should be suspicious of any alleged lottery message that contains "factual errors, misspellings or poor grammar," asks recipients to keep correspondence confidential, comes from an unknown address, requests personal information, requests money or offers to send money.

A state-by-state list of lottery fraud and scam report contacts is available on the North American Association of State and Provincial Lotteries (NASPL) website – naspl.org. 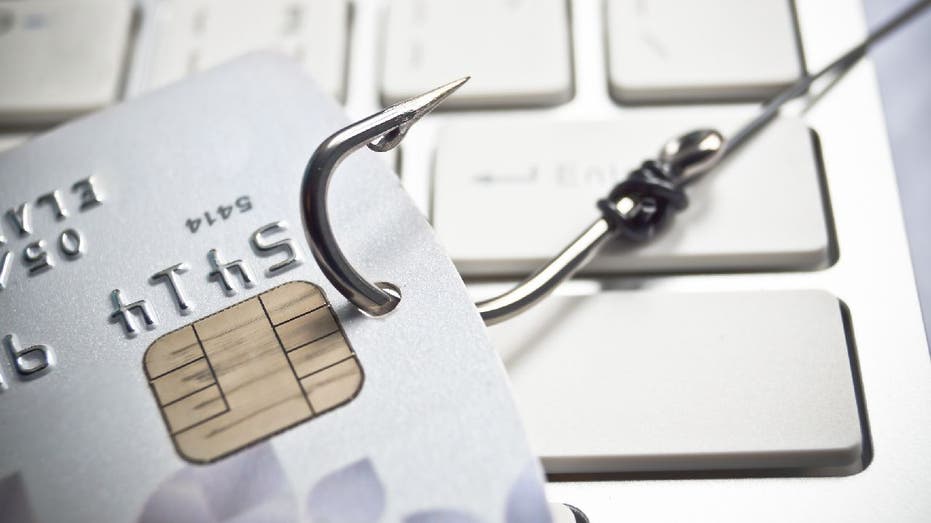 Scammers will often resort to “phishing,” which is a nefarious information gathering technique that uses fraud and trickery to fool people into handing over contact details, financial documents and payments. (iStock / iStock)

The NASPL is a professional association that represents lottery boards in the U.S. and Canada while "[assembling] and [disseminating] information" about the economic benefits of lotteries, according to the NASPL’s website.

Lottery scams and other financial scams can be reported to the Federal Bureau of Investigation and Federal Trade Commission along with local and state law enforcement agencies.

Fox News Digital reached out to law enforcement agencies in Florida on whether a loss of $11,000 has been reported, but authorities seem to be unaware of the alleged text scam at the time of publication.

Izurieta told 12 News she wants to see the person who scammed her be in jail.