Lydia McLaughlin from The Real Housewives of Orange County said the cast actually has a worse off-camera relationship than what plays out on the series. 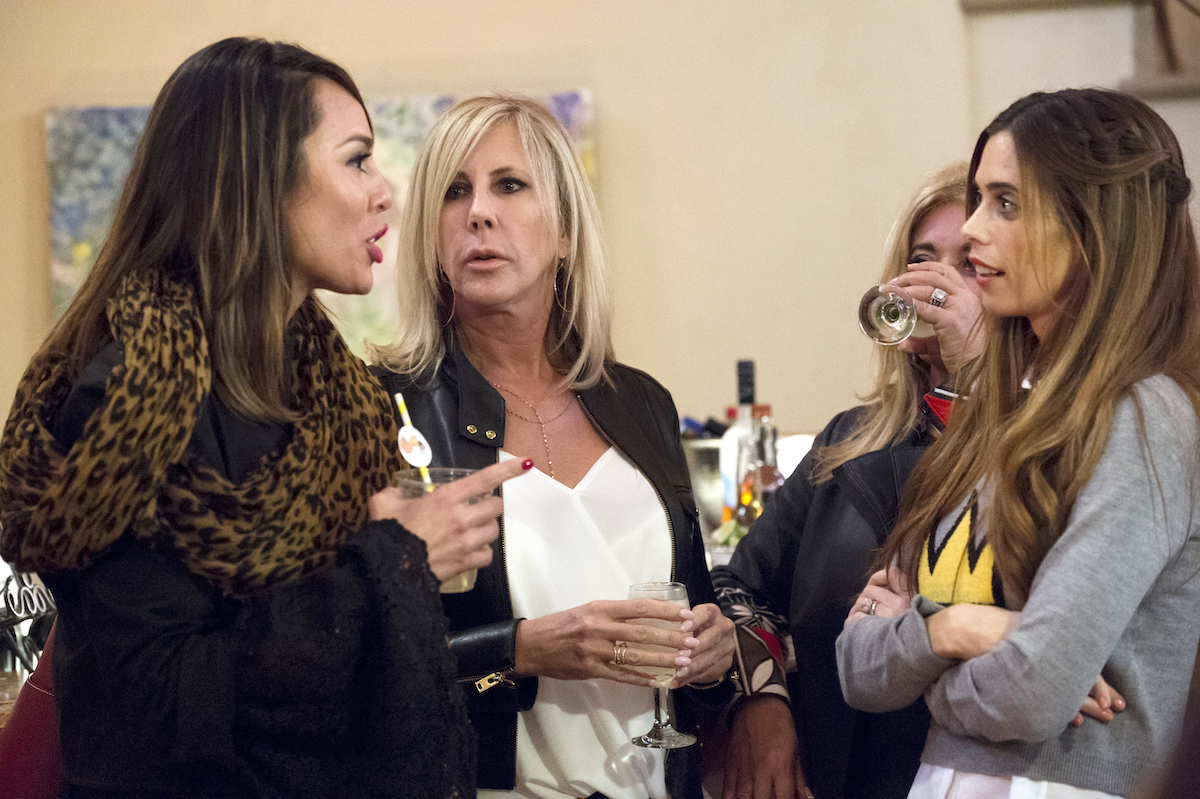 She recently revealed that producers juice up the cast with alcohol and throw them into the deep end. “If you don’t work you’ll end up being a friend or cut out,” she dished on the Behind the Velvet Rope with David Yontef podcast.

McLaughlin said she instantly wondered what she got herself mixed up in when she joined RHOC. “Right away,” she said. “Honestly, with the whole experience, I think that I assumed that it was fake or that like the girls are being dramatic. And then once the camera goes off, everyone has a glass of wine together and are actually friends.”

“But that is the exact opposite,” she said. “It’s just very much worse. It’s worse behind the scenes than it is. Yeah, they like hate each other, even more, almost behind cameras.”

Lydia McLaughlin compared the show to a game of chess

Kyle Richards from The Real Housewives of Beverly Hills once compared Lisa Vanderpump to chess champion Bobby Fischer. She opined that Vanderpump had cunning skills to manipulate and play games.

McLaughlin also viewed the experience to be a game of chess. “[They’ll] pretend to be friends on camera sometimes,” she said. “Not pretend, but like they’re using each other and it’s very much a game of chess. And that was hard for me.” 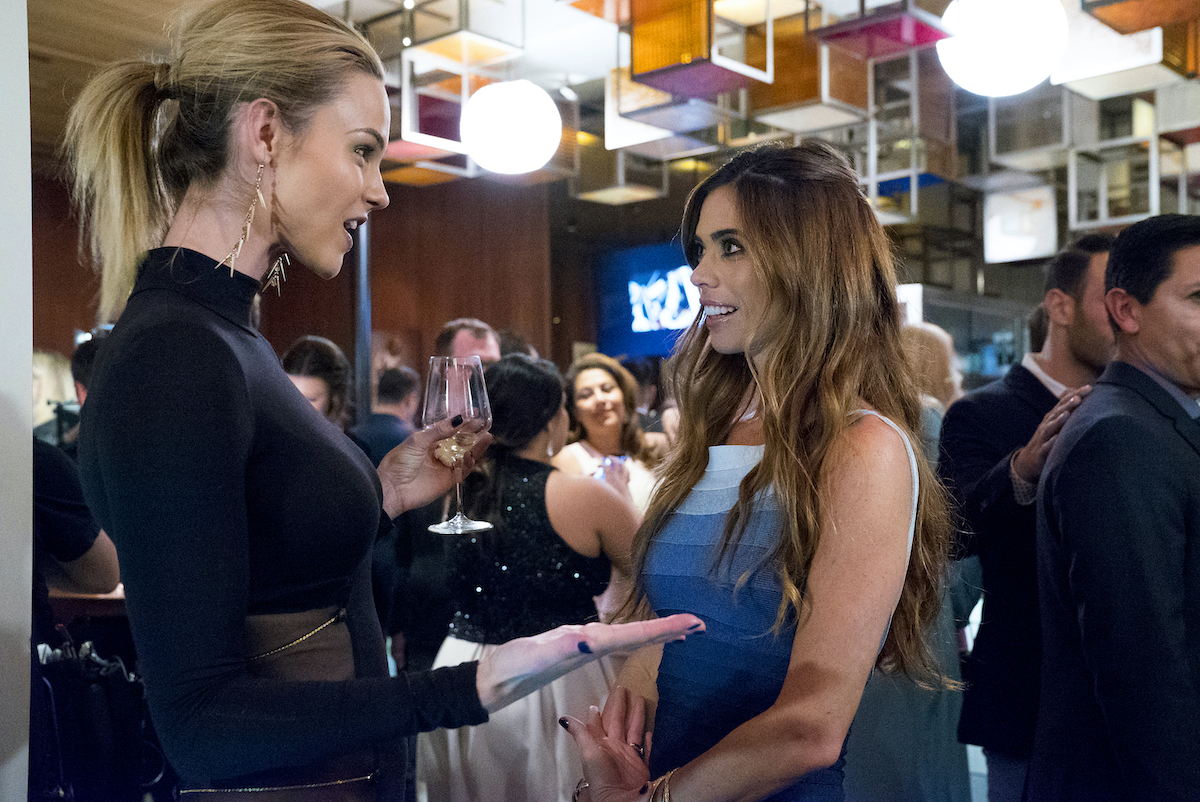 She added that everyone also wants to be liked on the show. “And so everyone wants to have their story, their point of view,” she added. “Because in life, like nobody is the bad guy in their own world. You’re starring in your own movie where you’re the good guy.”

“So it’s interesting when you get put in, you’re not telling the story, and the way that you saw it was very different, but it’s weird,” she said. “Cause you’re almost seeing something from another point of view and you’re like, ‘Wow, I didn’t know all that was happening’ because it’s very real.”

McLaughlin previously said that she didn’t think Tamra Judge moved on since leaving RHOC. “I do know that Tamra…she’s not letting it go,”  she told Bravo’s The Daily Dish. “She’s still talking about it. I just feel bad for her, it’s kind of like, OK, you need to move on and do something else. She’s talking about the next season, and I think it’s a little…it sounds pathetic.”

Judge fired back, calling McLaughlin a hypocrite in a now deleted comment on a fan site. McLaughlin took the deletion as a good sign.” I had commented about Tamra who then like did this long post about me that I think she deleted it,” McLaughlin said. “So that makes me feel good.” 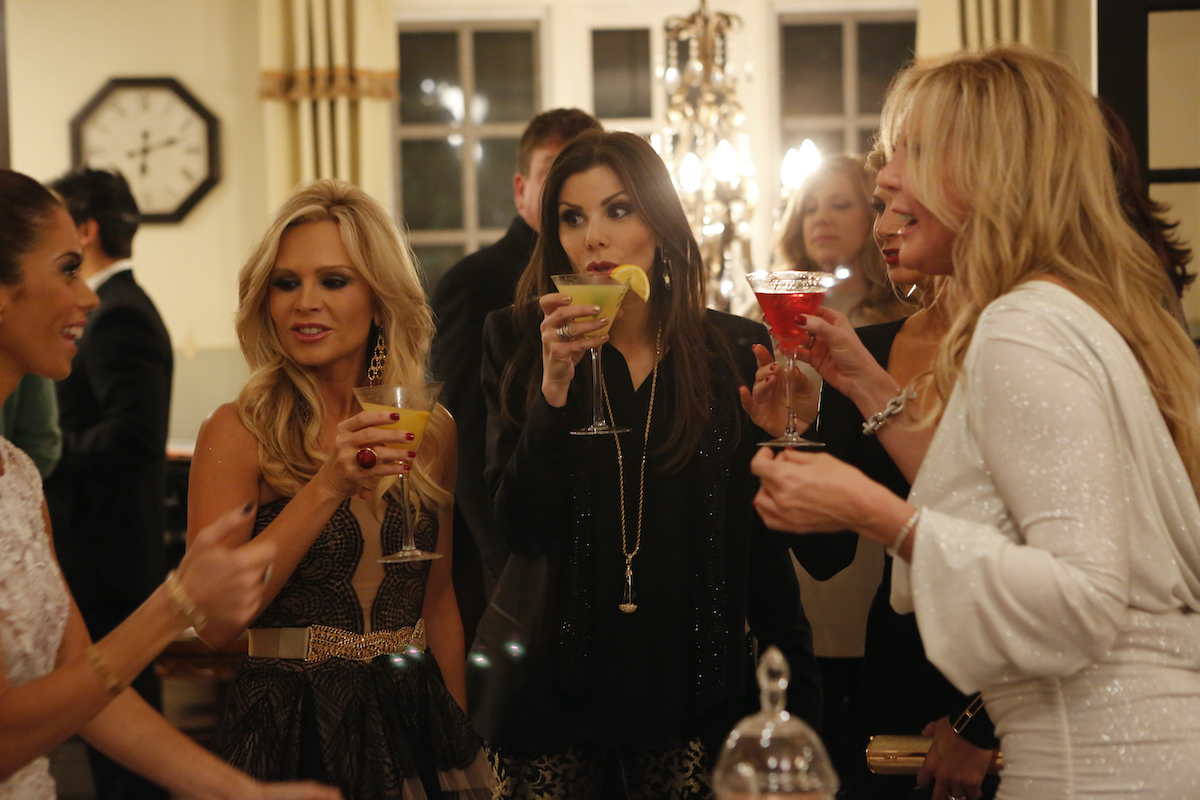 “I had like left Housewives so that I wouldn’t be involved in any of the toxic drama and the split-screen posts and all that kind of stuff,” she continued.

“And I just know like anything that I say, especially with, well, especially with a few of the Housewives, will take it and just like attack you for it,” she added. “Tamra, you know, really attacked my husband in the media before and I said nothing about it. I just feel like the cream rises to the top and you don’t have to, you know, get in the mud with each other.” She also wished Judge the best.