Hold on to your phalanges — it’s already been 15 years since we said goodbye to our Friends on TV! The beloved NBC sitcom’s series finale aired on May 6, 2004, with 52.5 million viewers watching. In fact, the two-parter ranks as the most-watched TV episode of the 2000s and the sixth most-watched series finale ever, behind only M*A*S*H, Roots, Cheers, The Fugitive and Seinfeld. 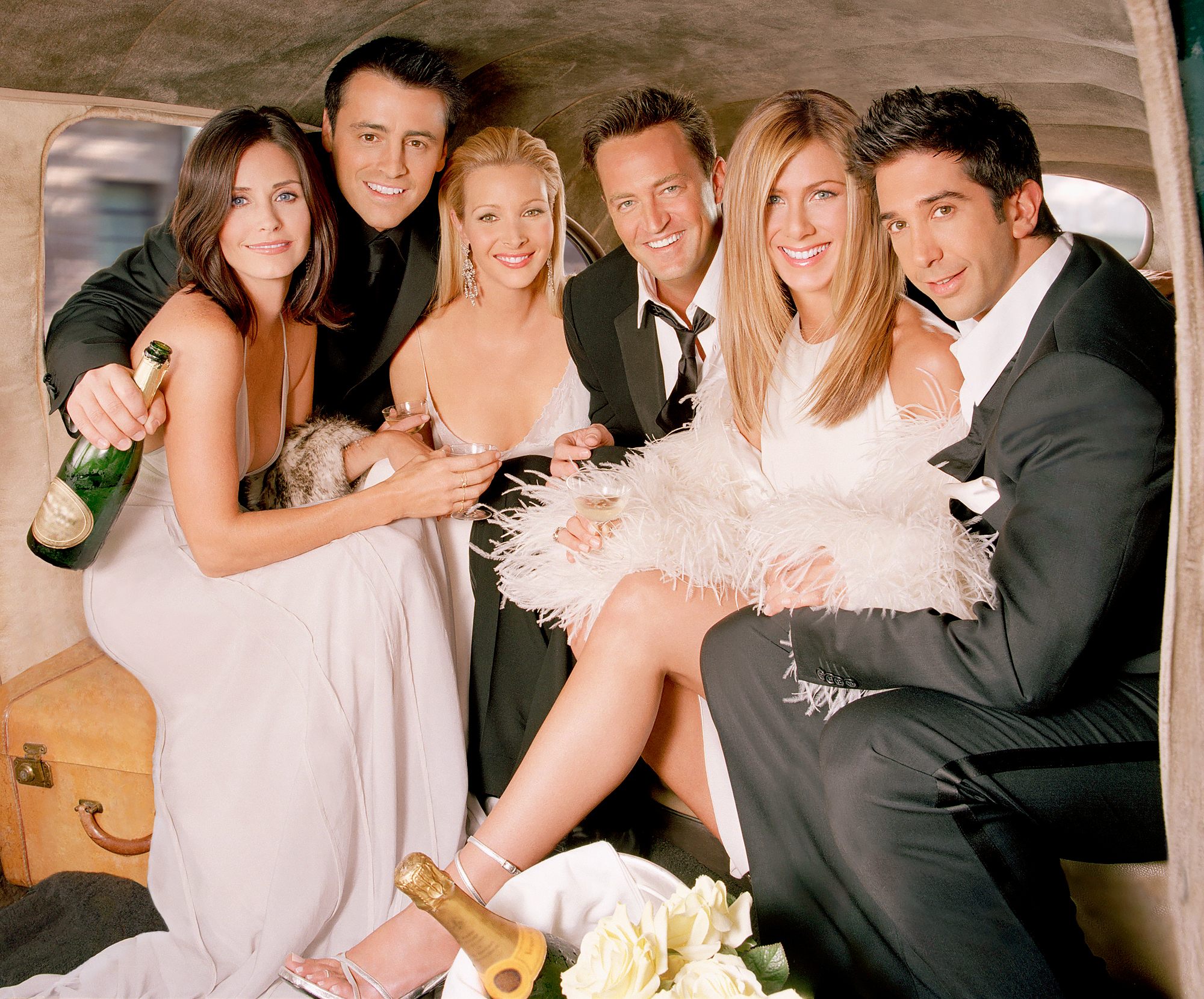 “It’s exactly what I had hoped,” star David Schwimmer said of the finale after the table read in January 2004. “We all end up with a sense of a new beginning and the audience has a sense that it’s a new chapter in the lives of all these characters.”

In honor of the landmark episode’s 15th anniversary, relive some of the best moments from “The Last One” a.k.a. “The One Where They Say Goodbye” in the video above.