Home » Lifestyle » From housing to holidays: The financial drawbacks of being single

From housing to holidays: The financial drawbacks of being single 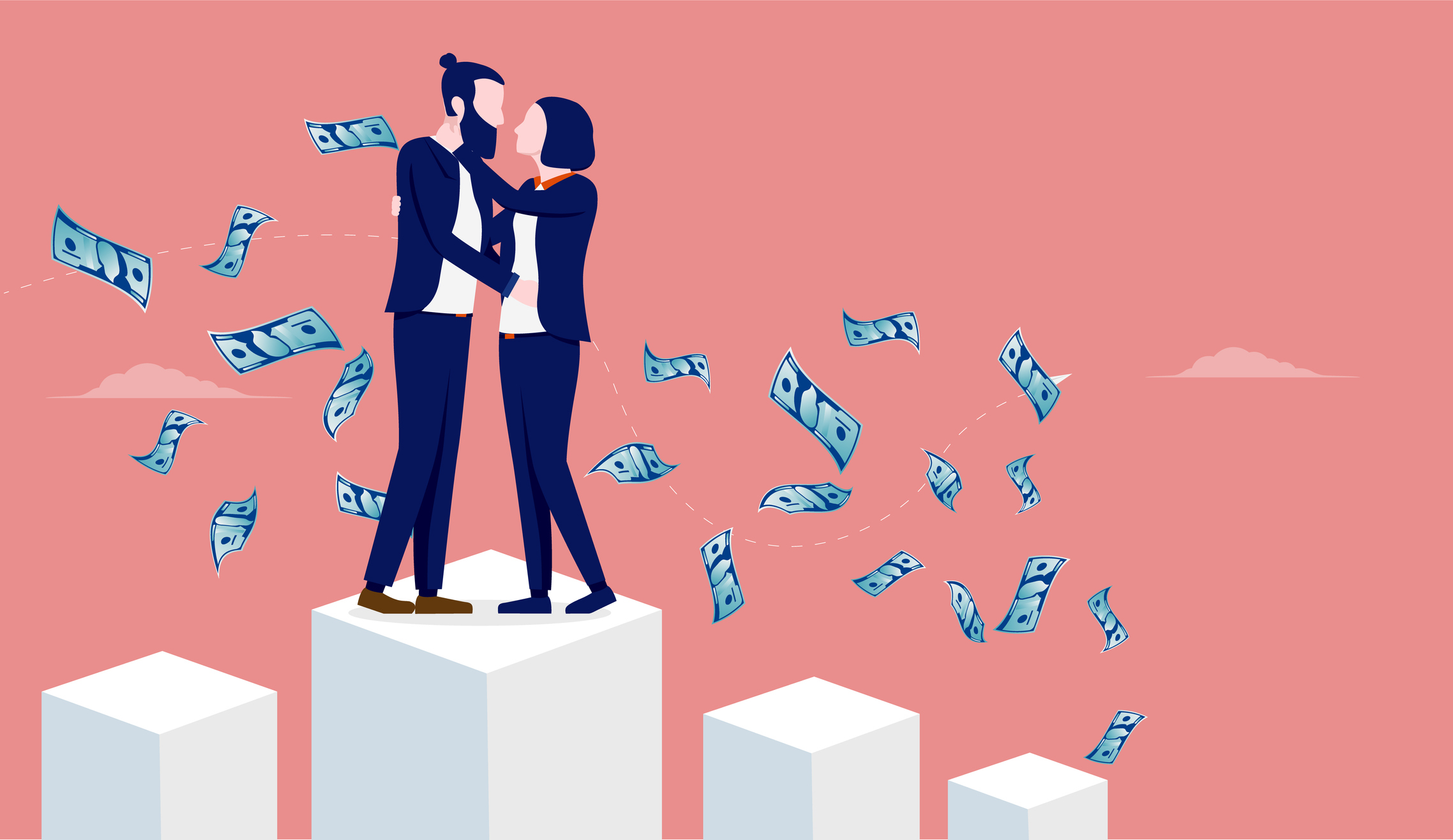 There’s lots to enjoy about not being in a relationship.

However, one little-discussed yet major disadvantage to being single is the financial aspect.

While many joke about how expensive being in a relationship can be (think dinners, gifts for Valentine’s Day, Christmas and birthdays, travelling to see each other’s family etc.), there are still costly drawbacks to being single.

This won’t be the case for absolutely everyone, but by and large, the difference between things like sharing vs not sharing the bills and rent/mortgage payments is huge.

Sure, paying for coupley things like dinners out and presents for another person on special occasions can be expensive, but dating new people generally tends to involve finding new fresh, cute and exciting things to do on a regular basis.

Trips to the pub? The cinema? Bowling? Mini-golf? Gigs? That stuff adds up, meanwhile plenty of long-term couples are perfectly content with the occasional date night and cuddling on the sofa with a takeaway.

Research from Lloyd’s Bank found that close to one in four singletons (24%) are worried about paying for the weekly shopping, and over half of Brits (51%) agree it is harder for single people compared to those in a relationship to reach important life milestones.

Of the major milestones, 44% of respondents agreed that buying a house is easier in a relationship, and nearly a quarter (24%) believe it’s easier to deal with financial difficulties when there’s two of you.

James Andrews, senior personal finance editor at money.co.uk tells Metro.co.uk: ‘There are some savings to being single – no Valentine’s Day or anniversary gifts for one – but overall it seems like financially it’s a losing game and the official figures bear this out.

‘Approximately 7.7 million people live alone in the UK. According to figures released by the Office of National Statistics (ONS), single people spend on average 92% of their disposable income, in comparison to those living in two-adult households, who spend 83%.

‘Looking more closely, we can easily see why.’

James points out that the average single Brit needs to have a not insignificant yearly income of roughly £50,000 to be able to get on the property ladder – that’s nearly double the average salary in the UK.

He says: ‘House shares can be a great option for single people, however for those that enjoy their privacy, renting can be costly.

‘Research shows that a single person living alone will pay on average £674 a month on rent, whereas couples without children will pay £866 as a household. That’s more than a third less per person.

‘With the average property in the UK costing £269,000, buyers have to fork up £40,000 to meet the average deposit of 15% and have a total yearly income of around £50,000 to get a mortgage to cover the rest [based on a lender offering borrowers a mortgage 4.5x prospective buyers household income].

‘This is almost twice the average salary in the UK.’

On top of that, the fact that couples who split rent and bills have more expendable income means that they can simply afford to have more fun than single people – people for whom the ability to do as many things and see as many people as they want is often a major draw to being single in the first place.

James says: ‘While figures show the cost of living for singletons is higher than for those in a couple, paired-up Brits are spending more on life’s luxuries according to ONS, as couples spend £524 a year more on hotels, restaurants and clothing than single people.

‘Ultimately, with couples spending less of their pay cheque on necessities such as groceries and household bills, they have more money left to splash out on luxuries.’

Many who are single end up not having the expense of raising children – but of course, this isn’t the case for single parents.

James says: ‘While life with or without a partner doesn’t necessarily rule children in or out, couples are still more likely to have little ones.

‘Recent research shows the cost of raising a child to 18 in the UK stands at
£71,611 for a couple or family.

‘But even here singles don’t escape, because if you are a single parent or guardian, that bill leaps to £97,862.’

As with many other things, the coronavirus pandemic has likely made this financial disparity between singles and couples even worse.

Research from Lloyd’s also found that a quarter of single people are more worried about their financial situation because of the pandemic (as of October 2020), citing concerns over not being able to make ends meet (39%), spending all their savings (36%) and job stability (33%).

Jo Harris, Managing Director at Lloyds Bank, says: ‘No matter what your relationship status is, the last year has been incredibly tough, especially when it comes to managing finances, with our research showing that 17.5 million single Brits have felt more financial pressure as a result of the pandemic.

‘The impacts of last year have been difficult for all, with single person households potentially more susceptible to financial shocks, without another member of the household available to step in and support.’

The monetary benefits to not being single are such that it’s not uncommon for people to stay with the wrong person for the sake of their financial security.

Match’s dating expert, Hayley Quinn explains: ‘People can find themselves staying in the wrong relationship just because the cost of being single is too high.

‘Whether it’s being unable to rent solo, or divide up a shared property, financial uncertainty can keep you tied to the wrong people.

‘There may not be an easy solution here, but you can take the steps to do some serious financial planning and saving as a single person to give yourself more independence further down the line.’

However, she adds: ‘The world is gradually adapting to the fact there are more single people than ever before, and it’s something to be embraced, even financially.

‘From trendy solo holidays with other singles, to saving a few pennies by sharing a ride on Uber (before Covid), it’s not necessary to have a partner to be financially successful like it may have been thought to be in the past.’

So what can single people do if they’re feeling the weight of financial pressure?

James recommends: ‘Some singletons may be able to take advantage of the new First Homes scheme, which gives buyers the opportunity to purchase a property with a 30 to 50% discount.

‘Additionally, there are other government schemes available, such as shared ownership or Help to Buy, which buyers can take advantage of.

‘These schemes can be particularly helpful to those looking to purchase a property by themselves.

‘Additionally, with the recent return of 5% deposit schemes, many people have an opportunity to get onto the property ladder with fewer savings.

‘However, with a limit to what you can borrow against your salary, it is still a tough reality for singletons.’

He also says single people living alone can apply for a council tax reduction of roughly 25%.

And as for holidays, James advises: ‘Single travellers can save money when booking a holiday alone, utilising solo trip discounts through tour companies such as Intrepid Travel and Solos Holidays, who specialise in lone travel.

‘Timing is also key as often holiday companies have limited discounts for solo travellers, but they do sell out quickly.’

If you’re uncoupled, it would be easy to let the financial injustice of your situation as a single person get you down from time to time.

If, in other respects, you’re happily single, Life Coach Directory member Natasha Neeson has some tips for keeping positive…