SUCH was the extent of the disruption to the weekend’s Premier League action, just six forwards registered any points at all in the realm of Dream Team.

Gabriel Martinelli (£2.2m) was best in that very small class and his haul of 18 points is certainly not to be sniffed at, even if it did come at the expense of a hapless Leeds.

The Brazilian bagged a brace within half an hour at Elland Road to continue an increasingly fruitful purple patch.

He opened the scoring during the Gunners’ impressive 2-0 win over West Ham at the Emirates in Game Week 15.

Prior to that, Martinelli had provided assists against Southampton and Manchester United– add in his game-sealing goal versus Newcastle at the end of November and it’s been a prosperous few weeks. 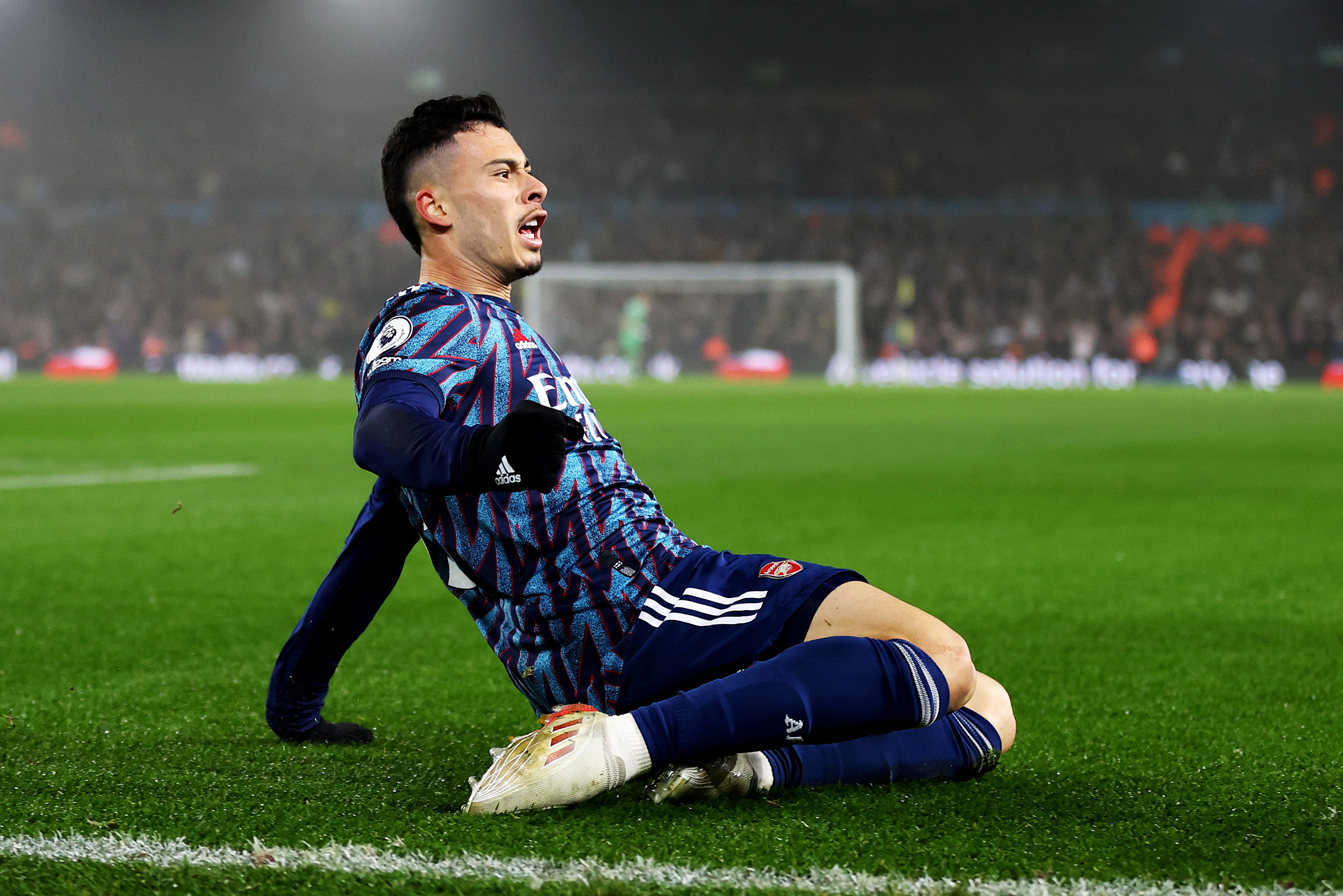 In fact, the 20-year-old has produced 43 points in the last four Game Weeks – he could even add to that tally tonight with Arsenal set to host Sunderland in the Carabao Cup quarter-final.

It must be easier for Mikel Arteta to bring down the hammer of justice on one forward when another is banging in the goals.

And the Gabon international’s return to the starting line-up looks a long way off at this stage.

We wrote an article yesterday detailing the efforts of Emile Smith Rowe (£3.8m) and Bukayo Saka (£3.5m) in powering Arsenal’s push for Champions League qualification and how the youngsters in the squad are the most instrumental figures – Martinelli is included in that bracket.

Since re-establishing himself as a regular starter, he’s produced the goods and garnered praise from his manager.

After the Leeds game, Arteta said: “He’s come a long, long way because his energy, his passion, his commitment, it doesn’t get much better than that ever, but there are other aspects in the game that he’s had to develop and maintain the ones that he’s exceptional at, like today, because when he has chances he puts them away. Again, he’s in the right direction.” 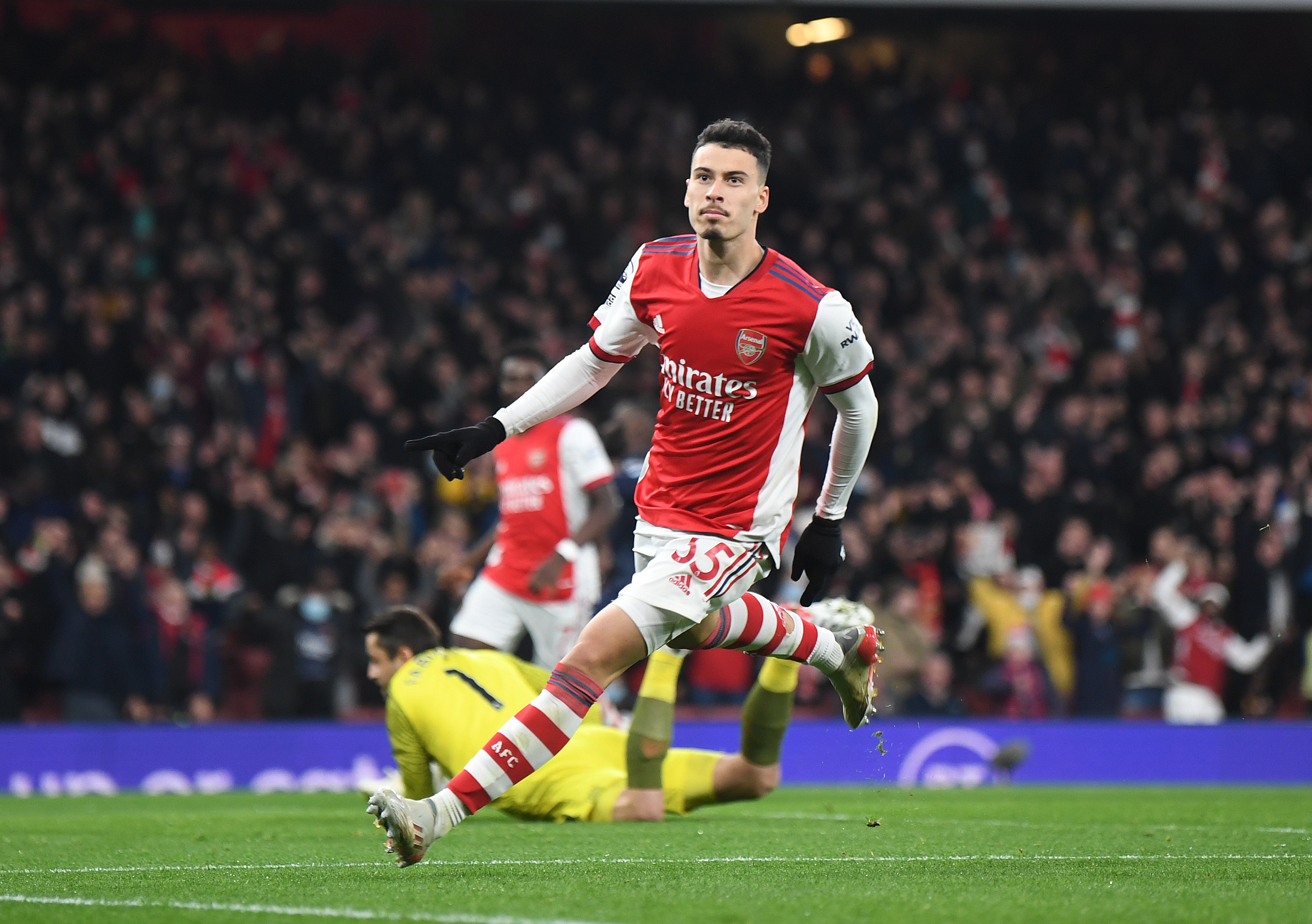 Now that Arsenal are in the top four their assets will surely increase in popularity among Dream Team gaffers.

Martinelli currently appears in just 0.5% of teams but he’s emerged as a potentially savvy bargain option.

The schedule is subject to change with several clubs dealing with outbreaks of Covid-19 but as it is, the Gunners are set to face Norwich at Carrow Road on Boxing Day, another favourable fixture.

Some tougher tests await beyond with Wolves, Manchester City and Tottenham to play by mid-January but Arsenal should be competitive in those games on current form.