George Clooney won’t cut daughter’s hair with a Flowbee: ‘I’d get in trouble’

George Clooney believed his 2018 motorcycle crash would be the last few moments of his life.

The “Gravity” star — rather bleakly — said in a new interview that he was convinced he would die with strangers crowding around him filming instead of trying to get help.

“If you’re in the public eye, what you realize when you’re on the ground thinking it’s the last minute of your life is that, for some people, it’s just going to be entertainment for their Facebook page,” he told the Sunday Times.

“I’m a pretty positive guy, but that told me — clearly — that you really are here just for their entertainment.”

Clooney, now 60, was driving in Sardinia, Italy, at 75 mph when a car in front of him turned and he flew over the handlebars. Though he’s “fine now,” he didn’t think he would live to see his wife, Amal Clooney, and twin children, Alexander and Ella, again.

“I was waiting for my switch to turn off,” he told the publication.

The “Tender Bar” director said he could go back and “shake” the people who stood around filming him for social media “likes.” 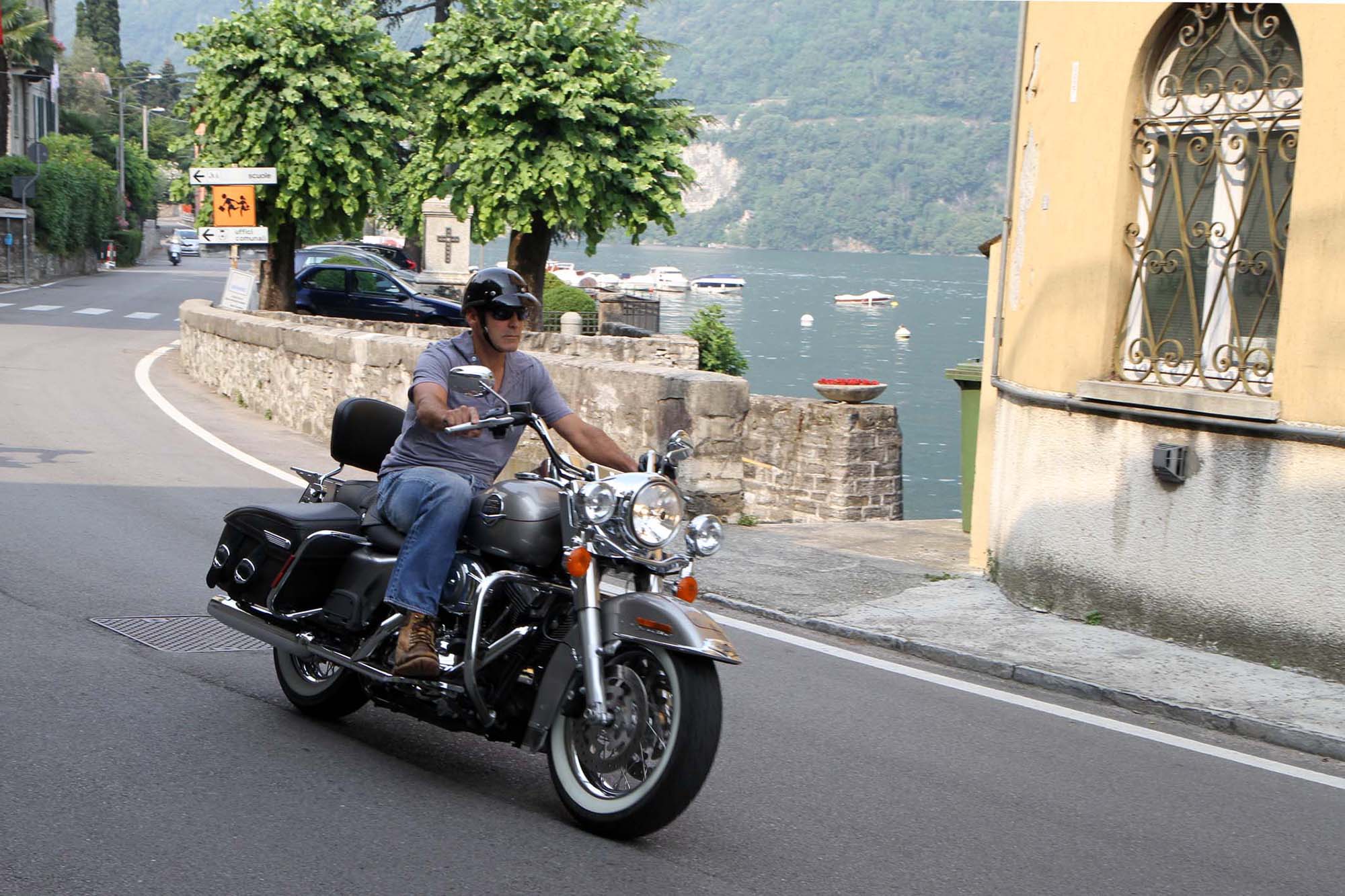 After the crash, Clooney was taken by ambulance to John Paul II Hospital with a “slight trauma to the pelvis and bruises to one leg and an arm,” according to La Nuova Sardegna, a local newspaper, at the time. A CAT scan showed that none of his bones had been fractured.

“He is recovering at his home and will be fine,” his rep, Stan Rosenfield, told The Post in an email.

The Oscar winner had been in Italy filming his miniseries “Catch-22,” which aired in 2019.