Johnny Depp’s ongoing legal battle against ex-wife Amber Heard has old gossip scribes dusting off their files from the ’90s.

“It was I who introduced Kate and Johnny,” Wayne, 70, wrote in an Instagram post before Moss took the stand on Wednesday to testify on behalf of Depp.

Wayne claimed he “took her hand and immediately took her to Johnny’s table” when she walked into then-hot spot Cafe Tabac in the East Village in 1994.

“[I said], ‘Johnny this is Kate – Kate meet Johnny.’ I didn’t expect when I did that they would go on to trash five-star hotel rooms across the globe,” he continued, referencing “the famous incident at The Mark Hotel in Sep [sic] of 1994.”

Wayne further spoke about the meetup to Page Six, telling us, “I remember it like yesterday! We were there every night. Cafe Tabac was like our high school cafeteria.”

According to Wayne, Depp, 58, was having dinner there for the first time when Moss, 48, arrived with supermodel bestie Naomi Campbell.

“I had a chat with him and about an hour later, [Moss and Campbell] walked up the stairs,” he recalled.

“The minute I saw her, I grabbed her hand and marched her over to where Johnny was sitting… the rest is history. They never left each other for four years after that.” 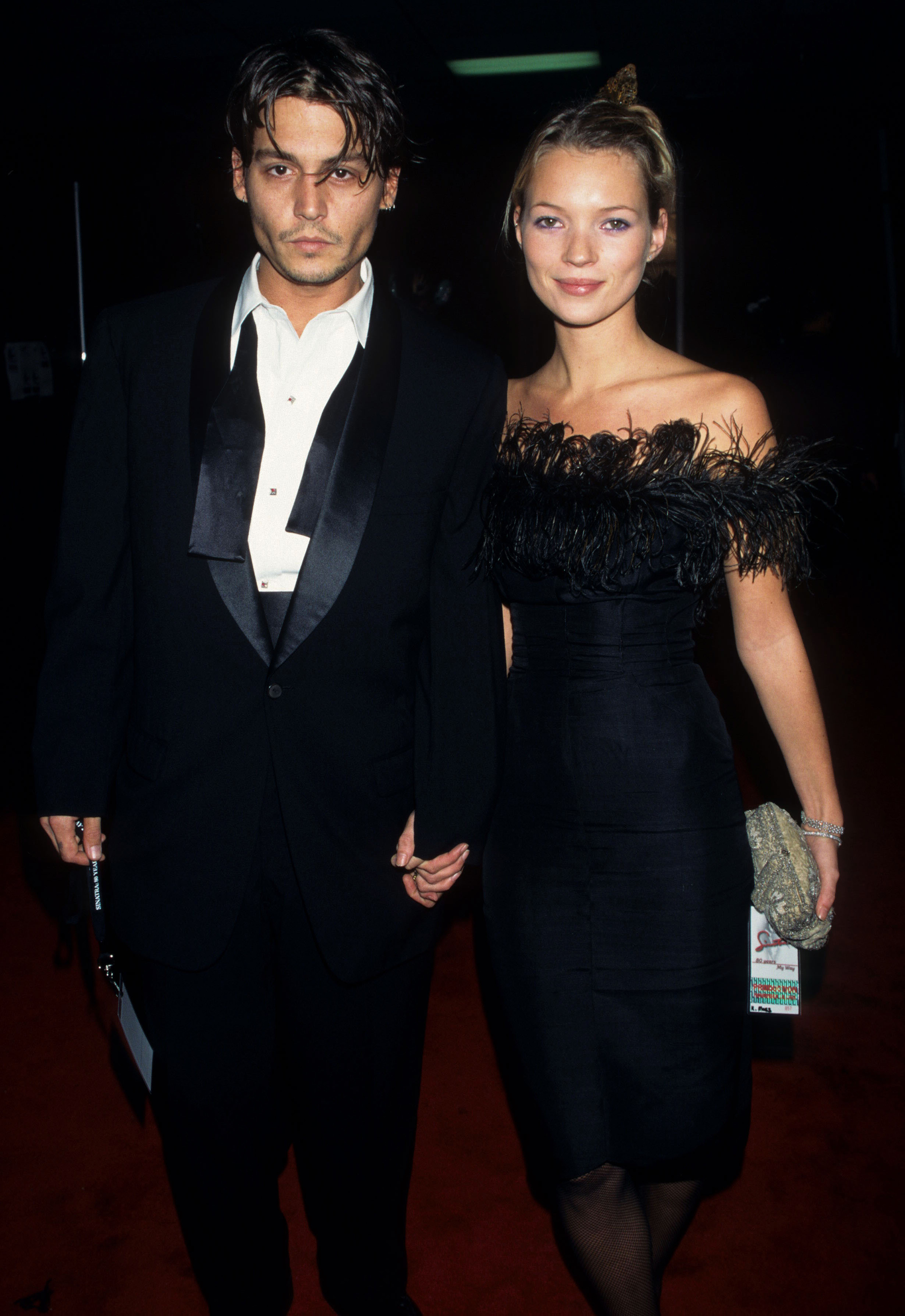 Wayne told us he and Moss were neighbors in the West Village, where they would “hang out drinking on the patio outside, when she lived on Waverly Place.” Moss, however, seldom dished on her relationship with Depp.

“You could never get to the heart of anything with their private lives. [Naomi and Kate] were the cagiest bitches…. They mastered the art of not revealing anything,” Wayne alleged, adding, “I loved Kate. I miss her.”

On Wednesday, Moss had no choice but to revisit old gossip about their romance after Heard referenced a rumor claiming Depp pushed Moss down a set of stairs when they dated in the ’90s. Via his Instagram post, Wayne instructed Moss to “tell that judge the facts and who introduced you to Johnny.” 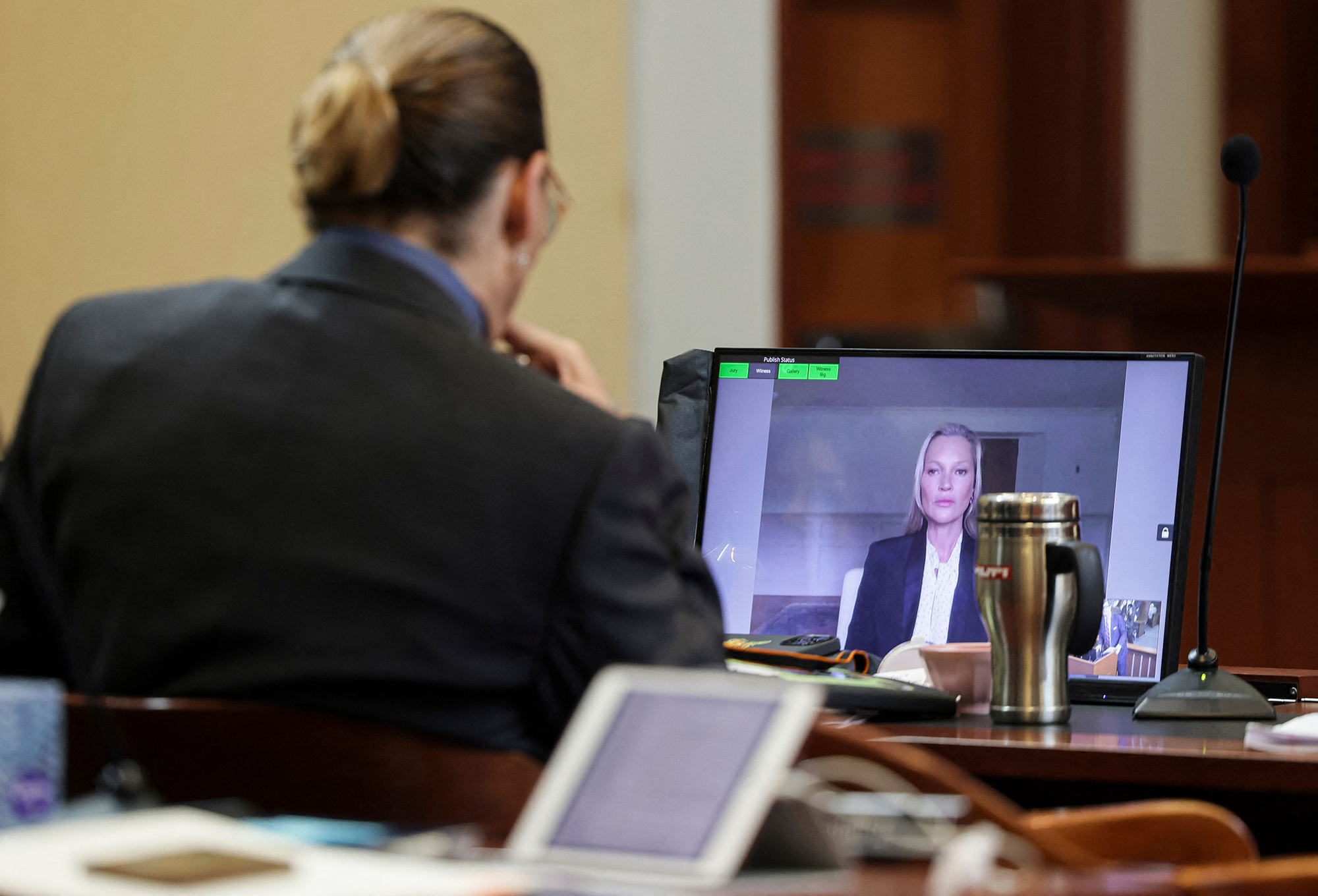 Moss did not mention Wayne during her testimony, but she did set the record straight on whether Depp ever pushed her down the stairs.

“He never pushed me, kicked me, or threw me down any stairs,” she testified.

Moss and Depp dated for over three years before they split and he moved on with French actress Vanessa Paradis. In a 2012 Vanity Fair profile, Moss described their breakup as a “nightmare” that was followed by “years and years of crying.”