‘RHOC’ recap: Shannon challenges ‘a–hole’ Gina to ‘get to my level’

Gina Kirschenheiter allegedly pushed boyfriend Travis Mullen down the stairs during a fight that broke out at their Orange County home.

Travis’ ex-wife, Meghan Mullen, made the accusation in court documents obtained by Page Six. She claims the physical altercation occurred “around April” in front of the former couple’s 10-year-old daughter, Presley.

“Late at night the children started hearing loud [noises]. Presley went out of the room to investigate. Travis was yelling that Gina was an alcoholic,” Meghan – who also shares daughter Bennett, 8, and son Joseph, 6, with Travis – alleges in the court docs.

“Presley witnessed Gina push Travis down the stairs, banging [his] head on the wall, and
throwing hairs [sic] and pictures off the wall.”

Meghan alleges in the docs that she instructed her kids to call the police if this ever happens again, though cell phones are allegedly “not allowed” at Travis and Kirschenheiter’s home.

“All three children have expressed to me that they are not allowed to call me during his visits,” the court docs state. 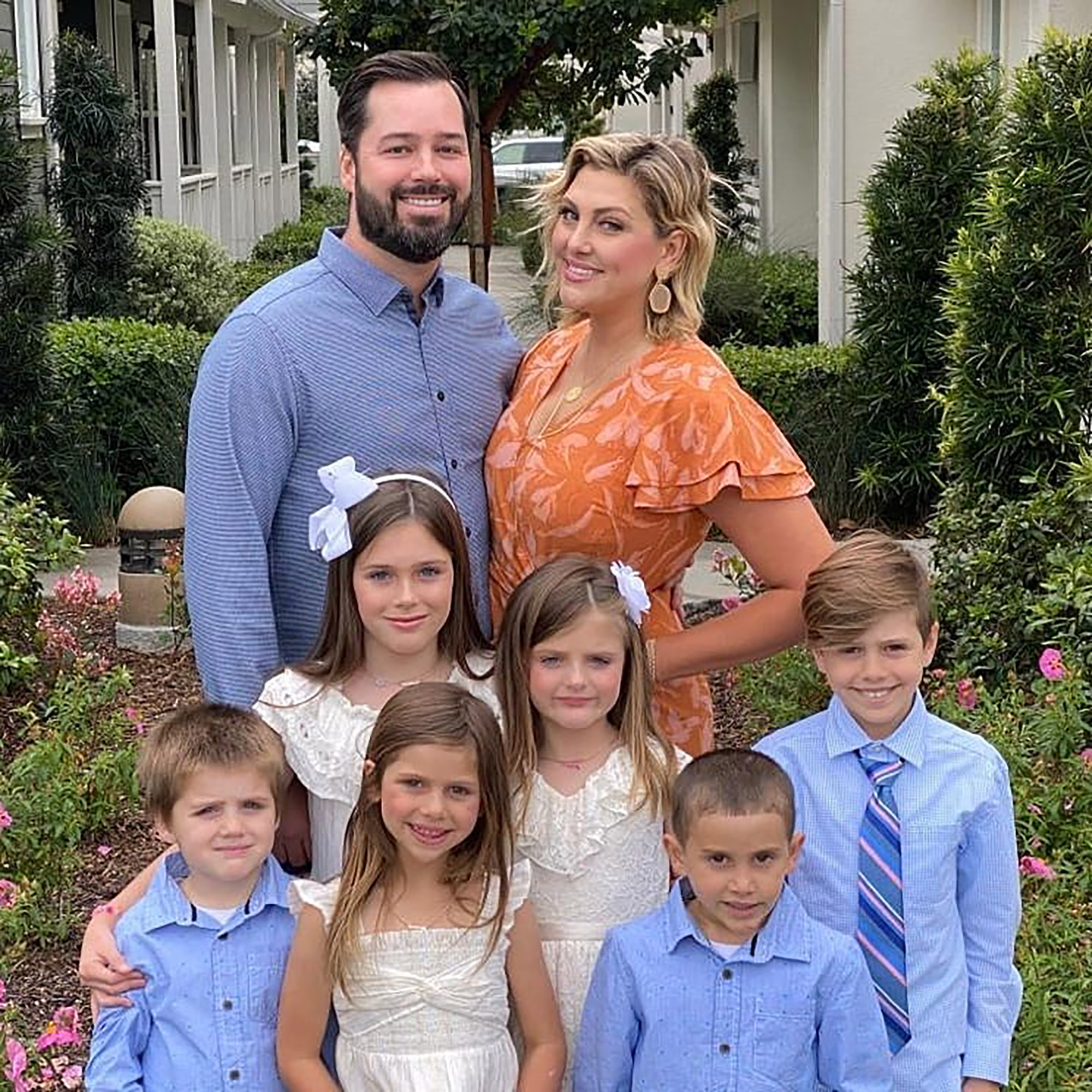 In addition to the alleged physical incident, Meghan also states that she is “concerned about Gina’s behavior and drinking.”

“The kids tell me that sometimes when they wake up in the morning, she will be asleep with an empty bottle of wine and glass next to her,” she claims.

A source close to Kirschenheiter tells Page Six that the allegations against the “Real Housewives of Orange County” star are “completely false.”

“These claims are without merit. This is a false narrative that [Meghan] is trying to paint about Gina, who is a domestic abuse survivor.” 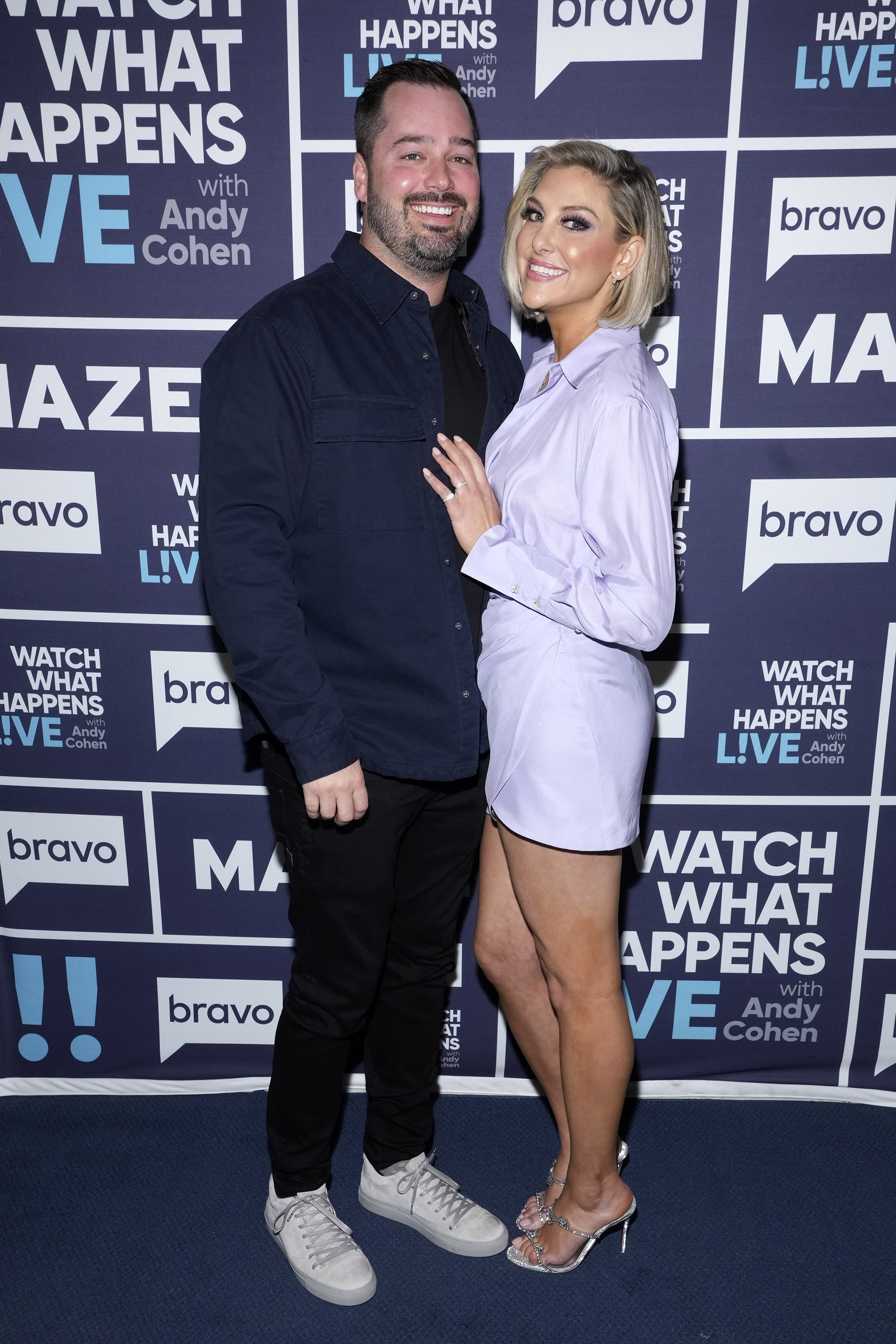 The court docs filed by Meghan were in response to Travis’ request for an emergency investigation into claims she’s unlawfully keeping the kids from him. She alleges it’s actually the kids who are “refusing to visit with him.”

The two currently share joint legal and physical custody of their three children.