In a sonic delight of classical vocals, instrumentalists, gypsy folk song, jazz, opera and immersive musical moments for children, the Peninsula Summer Music Festival spills out across Victoria's Mornington Peninsula from January 1 to 10. Wooing audiences for many years with their seductive blend of Hungarian gypsy, tango and love songs from around the world, The Stiletto Sisters will kick things off with Hair of the Dog in the rustic Briars Barn, 450 Nepean Highway, Mount Martha, at 3pm on Wednesday, January 1. We have five doubles (worth $500 in total) to join them, and readers who send their details to [email protected] before midnight tonight will enter the draw. 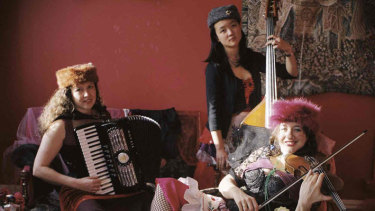 Boasting a swag of awards and seven platinum and seven gold albums, Kate Ceberano will headline the diverse offerings when Sounds of Summer returns to Thompson Reserve, Inverloch, on Saturday, December 28. Daniel Shaw and Bustamento will be among those on the family-friendly line-up, which showcases local and interstate talent, including the creative talents of the Bass Coast and broader Gippsland region. Music, local food and wine, kids' entertainment and a VIP marquee are among the attractions this year. We have 10 doubles (worth $1200 in total) to indulge in the festivities. For your chance to win, send your details to [email protected] before midnight tonight. 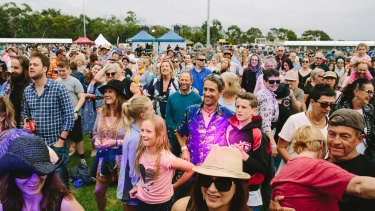 Two M readers and their guests have the chance to score a double pass to join leading ladies of song Marina Prior and Silvie Paladino, who – along with Denis Walter and Harrison Craig and the Australian Pops Orchestra under the baton of John Foreman – will deliver a dazzling selection of popular classics and Broadway hits in a New Year's Eve spectacular at the Arts Centre Hamer Hall on Tuesday, December 31. After finishing about 11pm, winners will have the chance to catch the New Year's Eve fireworks display. Worth $476 in total. Entries received on [email protected] before midnight tonight will enter the draw. 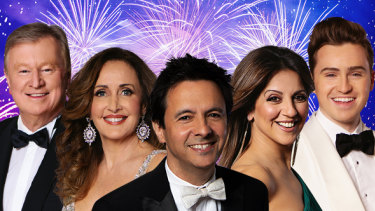