Best star snaps of the week: Suit up for summer with Kendall Jenner and more

On the Rhode to a win?

Hailey Bieber made headlines when she launched her much-anticipated skincare line, Rhode, in June — but the rollout hit a snag when a fashion brand by the same name sued the model for trademark infringement.

Now, a judge has ruled in Bieber’s favor: On July 22, the plaintiffs’ side filed an emergency letter motion related to a YouTube documentary called “The Making of Rhode,” which the star released the same day, according to E! News.

A judge “denied the group’s motion for a preliminary injunction without prejudice” after viewing the footage, allowing Bieber to release the clip (and continue promoting her brand) as the lawsuit continues.

In the 17-minute video, Bieber touches on the inspiration behind her beauty line’s name, which is also her own middle name.

In a previous statement to Page Six Style, the legal team backing fashion label Rhode claimed Bieber tried to acquire the trademark from design duo Purna Khatau and Phoebe Vickers in 2018 — and then launched her brand anyway in 2022 when they refused. 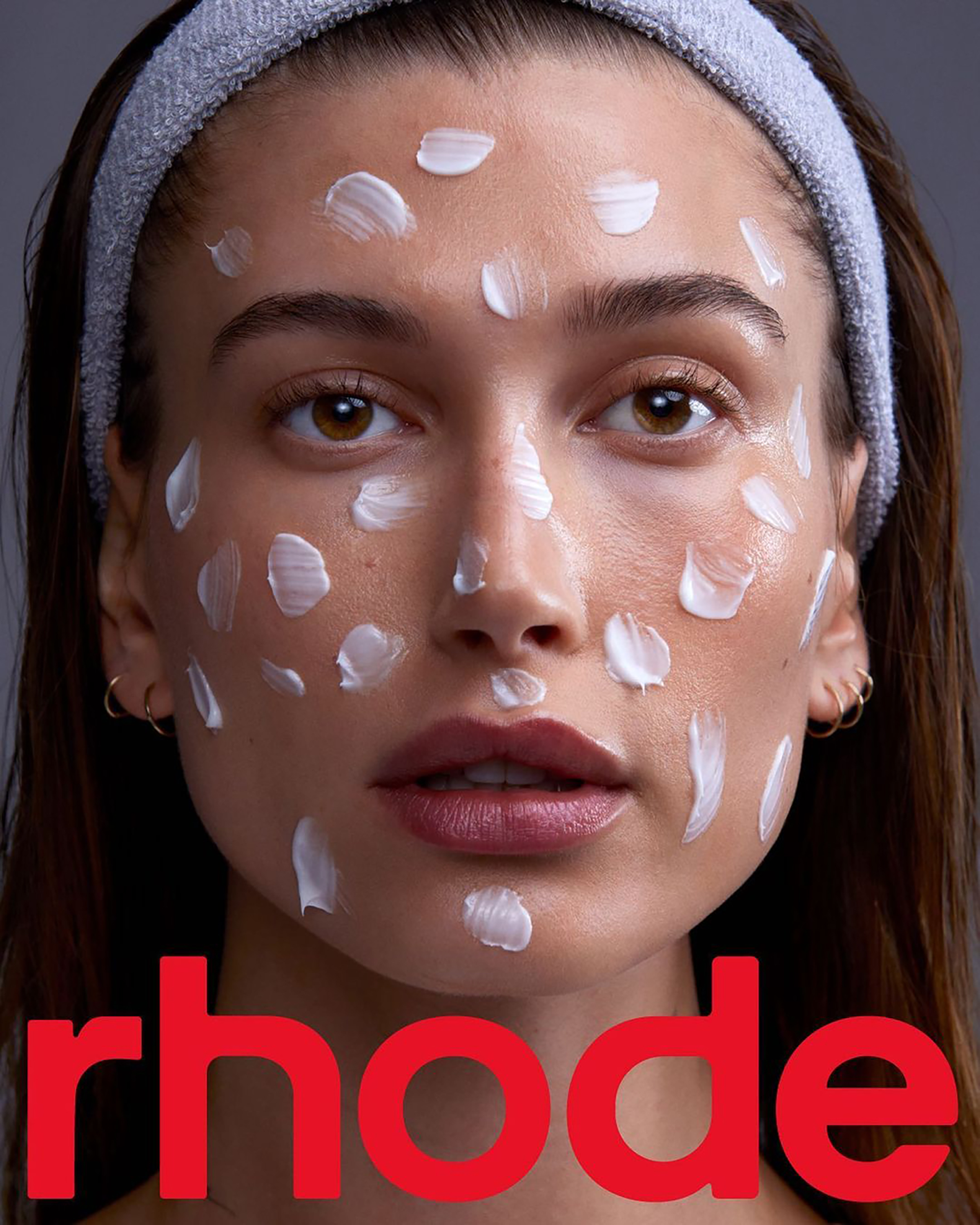 On Monday, a representative for the designers told us, “Our lawsuit continues. The court ruling is simply a decision by the judge not to prohibit Hailey Bieber’s skincare line from using our brand name while litigation proceeds, deferring the ruling until we have the opportunity to gather more evidence. It is exceedingly rare for a judge to issue the preliminary order we sought, and so we expected this outcome.”

They continued, “We remain confident that we will win at trial. ‘Rhode’ is our name and brand, we built it, and federal and state laws protect it. We ask Hailey to achieve her goals without using the brand name we have spent the last nine years building.”