Britain’s spooks are showing distressing signs of wokeness. At a drinks party, a very senior British security official left a group of reporters speechless with his self-flagellating concern about social, gender and racial injustice.

Turning to a female hack, this Establishment securocrat in his regimental tie and shiny shoes declared: ‘I’m sorry I am a white man, it’s all very unfair.’

The woman was particularly annoyed given he had clearly enjoyed a very privileged career.

Obviously, though, the spook had been on a compulsory politically correct re-education course. For last week it emerged that bosses at GCHQ, Britain’s giant eavesdropping station in Cheltenham, have banned the everyday phrases ‘blacklisting’ and ‘whitelisting’. 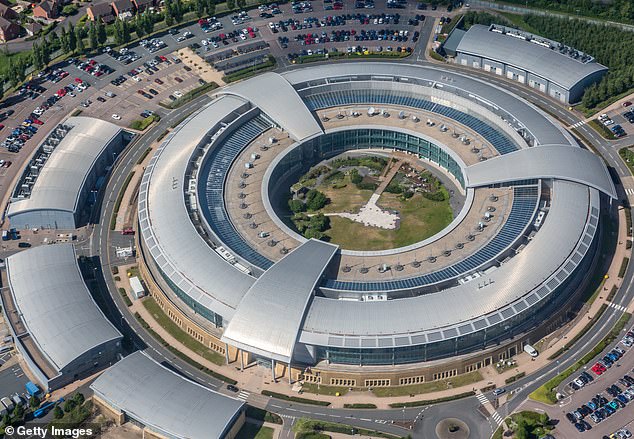 In a public blog post, a spy called ‘Emma W’ explains that ‘in the name of helping to stamp out racism in cyber security, we will avoid this casually pejorative wording’.

In a self-serving comment, a colleague adds: ‘If you’re thinking about getting in touch saying this is political correctness gone mad, don’t bother.’

I asked if this was the same ‘Emma’ who, in 2018, was loudly heralded as the first British spy to ‘transition from James to Jane Bond’.

For sale: the ship of secrets 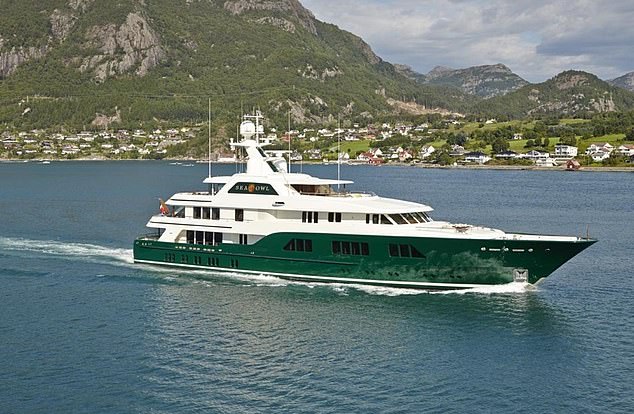 She launched a thousand conspiracy theories, but now the superyacht Sea Owl has been put up for sale by American tech billionaire Robert Mercer.

It was on its teak decks that the now-disgraced election data firm Cambridge Analytica, established by Old Etonian Alexander Nix and backed by the Mercer family, was reportedly thought up.

And the ‘eye-catching jade-green and oyster-white’ vessel was spotted on the Thames in 2013 when Nigel Farage first met shadowy American Right-wing svengali Steve Bannon.

This, according to nutty theories, set in motion the Brexiteers’ love-in with Donald Trump.

Sea Owl could be yours for £60 million.

Trade minister Conor Burns was forced to resign last week after naively wading into a bitter dispute between his father and a wealthy businessman over a loan.

It ended in tears, but will it damage the highfalutin Thatcher favourite in the eyes of his constituents?

According to Burns’s well-practised after-dinner routine, a voter once rebuked MPs for ‘not even having to pay their own parking fines’.

When the Bournemouth MP gently pointed out that this was nonsense, the angry citizen hit back: ‘Well, that’s lost my vote. If you can’t even extricate yourself from problems, you’re clearly incapable of helping me!’

From ‘Professor Lockdown’ to ‘Professor Trousers Down’… now libidinous ex-Government scientist Neil Ferguson has a new nickname after being caught having secret trysts with his married lover.

‘We call them Preachy and Peachy,’ says one smutty Whitehall wag. 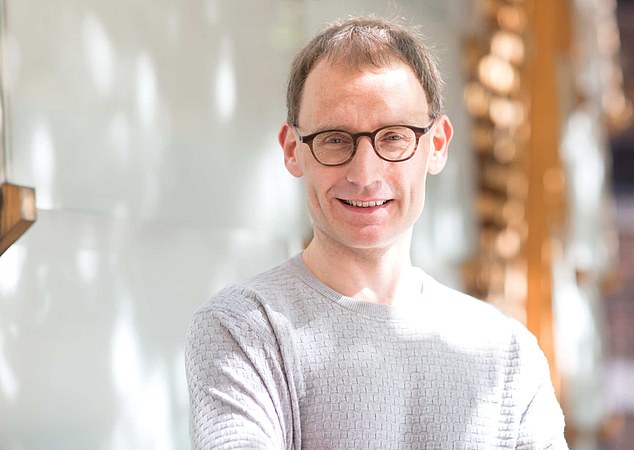 Power-thirsty Welsh nationalists have grandly rebranded the principality’s tiny assembly as the ‘Welsh Parliament’ (and ‘Senedd Cymru’ in the local lingo).

But the overweening fools forgot to register a parliament.wales web address and are using the hybrid senedd.wales as a compromise instead.

Another week, another arbitrary coronavirus testing target. I’m told Boris Johnson’s decree that the capacity for 200,000 tests a day must be achieved by the end of the month was very much off the cuff.

Not surprisingly, it left health department officials ‘reeling’ after they had only just hit their previous target of 100,000 daily swabs.

My mole tells me: ‘There was a very loud gasp in Matt Hancock’s office at the profanity used by one of his exasperated colleagues.’