Harry & Meghan has become Netflix’s biggest show of the year in the UK after it dropped in a blaze of publicity on Thursday morning.

The second episode had 1.5 million streams, while the third instalment managed 800,000, according to independently audited figures supplied by overnights.tv.

Netflix ratings are being captured in the UK for the first time after the streaming service signed up as a member of Barb, the official television ratings body, in October.

Harry & Meghan beat the opening episode of season five of The Crown, which generated 1.1 million streams on the day of its premiere last month.

The second half of Harry & Meghan will launch next week. The first three episodes have dominated the news agenda in the UK after the Duke and Duchess of Sussex spoke about their relationship, families and hatred of the media. 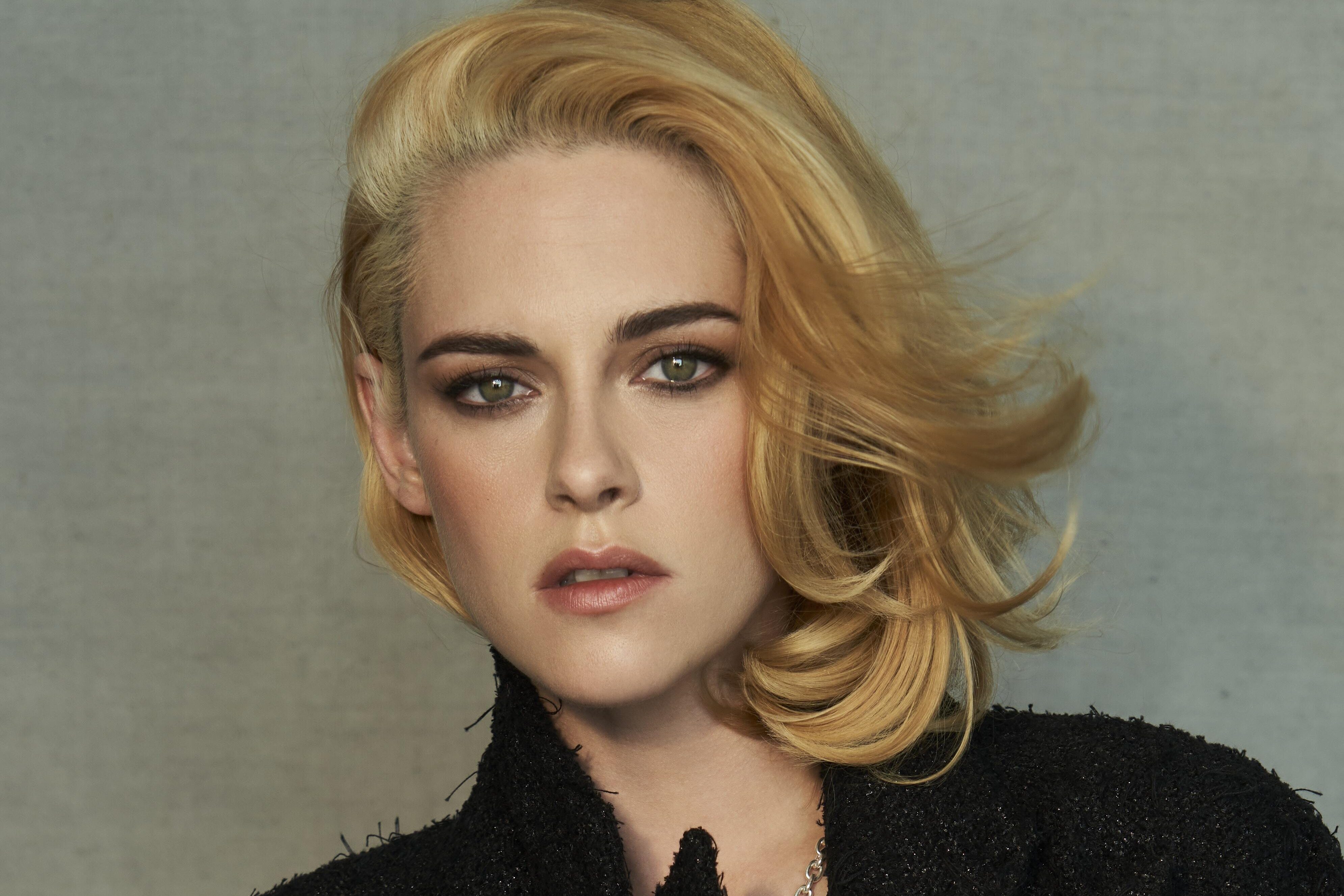