Heidi Klum opens up about her Skims shoot with Kim Kardashian

Best star snaps of the week: Celebs get ‘bloody’ weird

The former “Project Runway” judge, 49, went full-on maximalist in a plunging bustier dress from The Blonds ($4,500) printed with spikes, studs and silver chains.

Her daughter, meanwhile, wore a black tank tucked into high-rise corseted pants that laced all the way up both legs, along with matching high-heeled boots.

While their outfits couldn’t have been more different, both wore their hair in long, loose waves — although Leni recently went brunette, perhaps to differentiate herself from her model mom as she pursues her own fashion career. 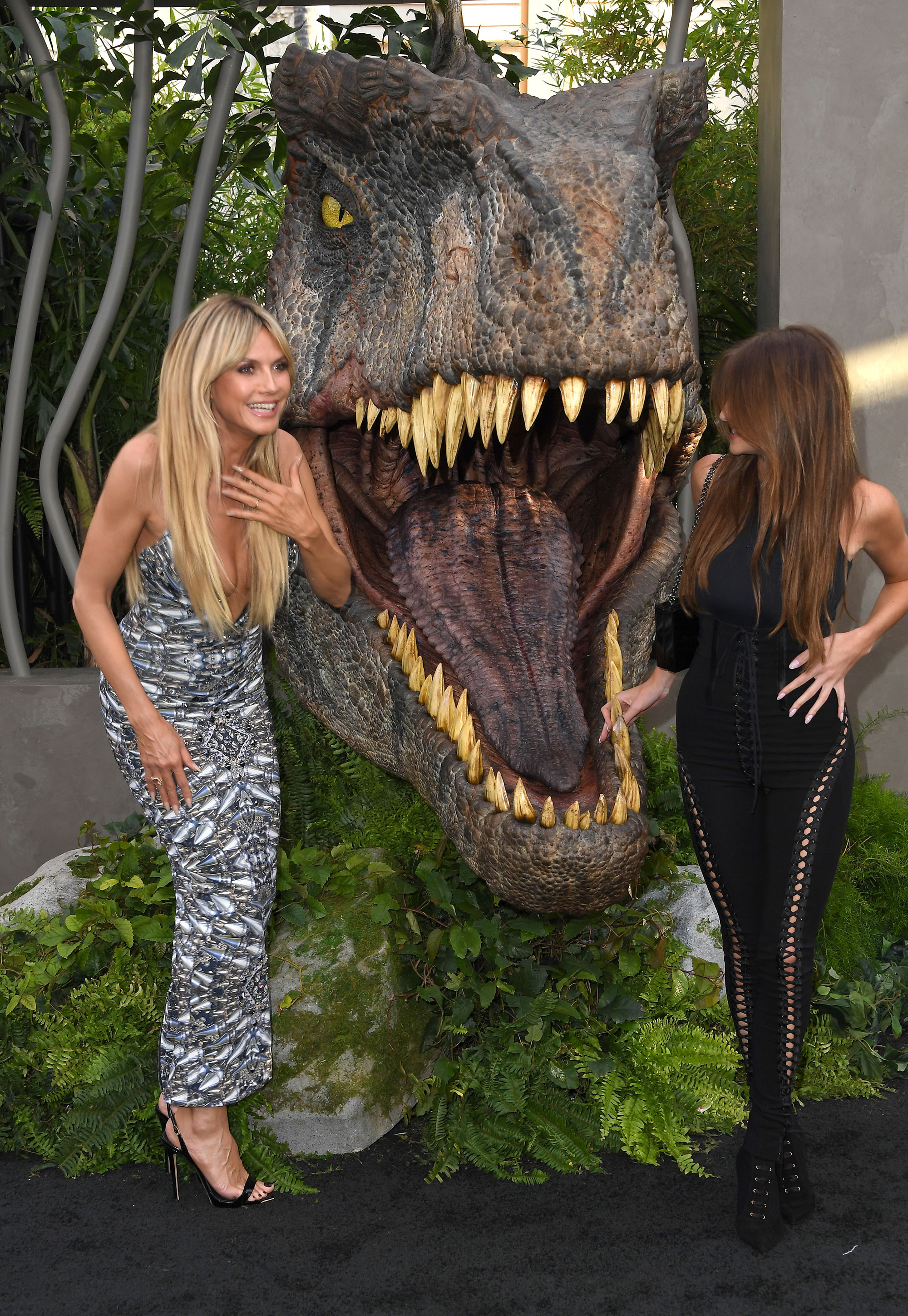 The younger Klum launched her own modeling career in 2020, posing alongside Heidi for the cover of Vogue Germany in December 2020 and opening Berlin Fashion Week a month later. 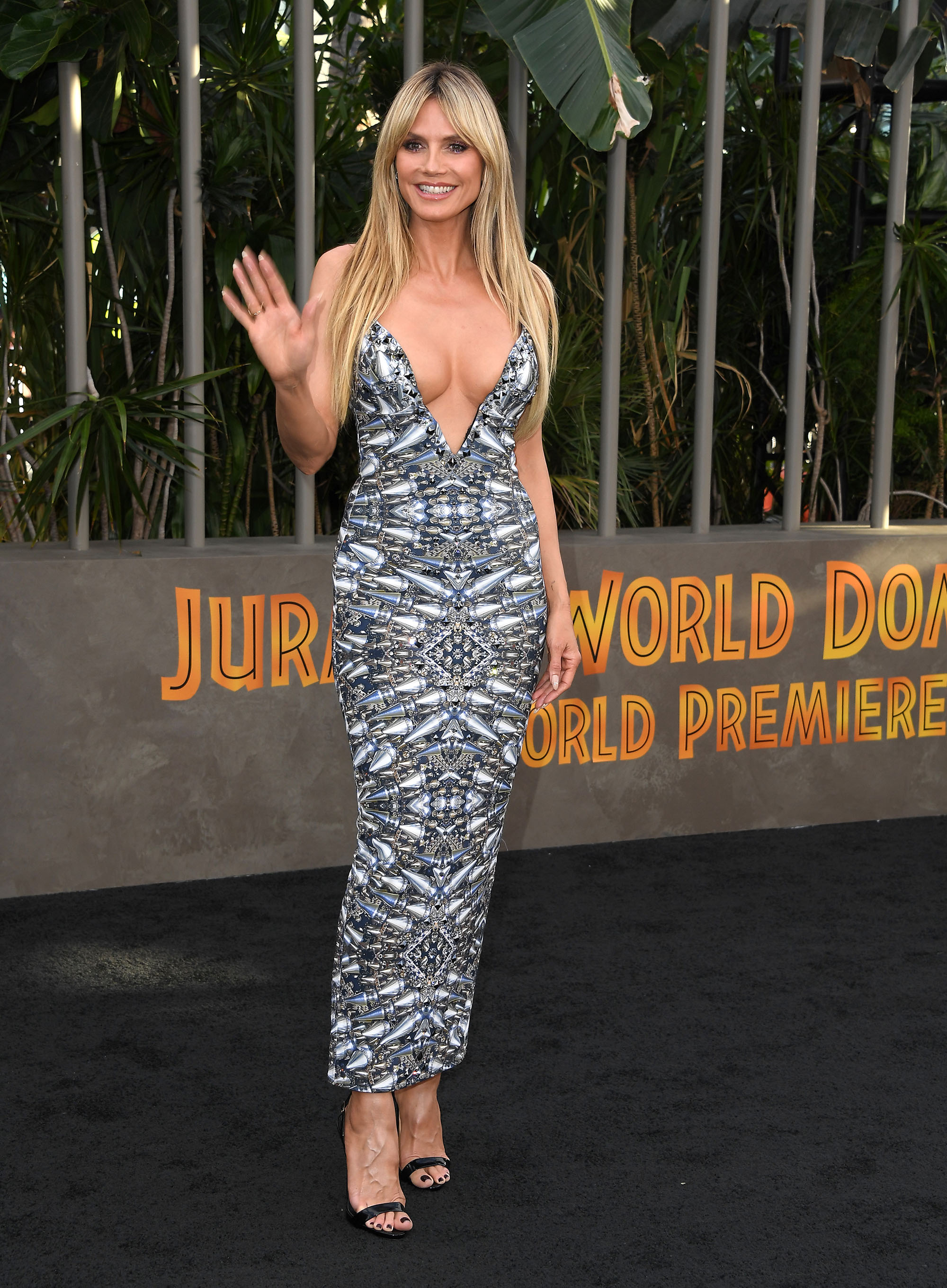 In the past year alone, Leni’s made her red carpet debut, walked her first runway and covered Harper’s Bazaar Germany.

Leni’s biological father is Italian businessman Flavio Briatore, but she was raised by her stepfather, Seal. The singer and the “America’s Got Talent” judge divorced in 2014, and Heidi wed rocker Tom Kaulitz in 2019. 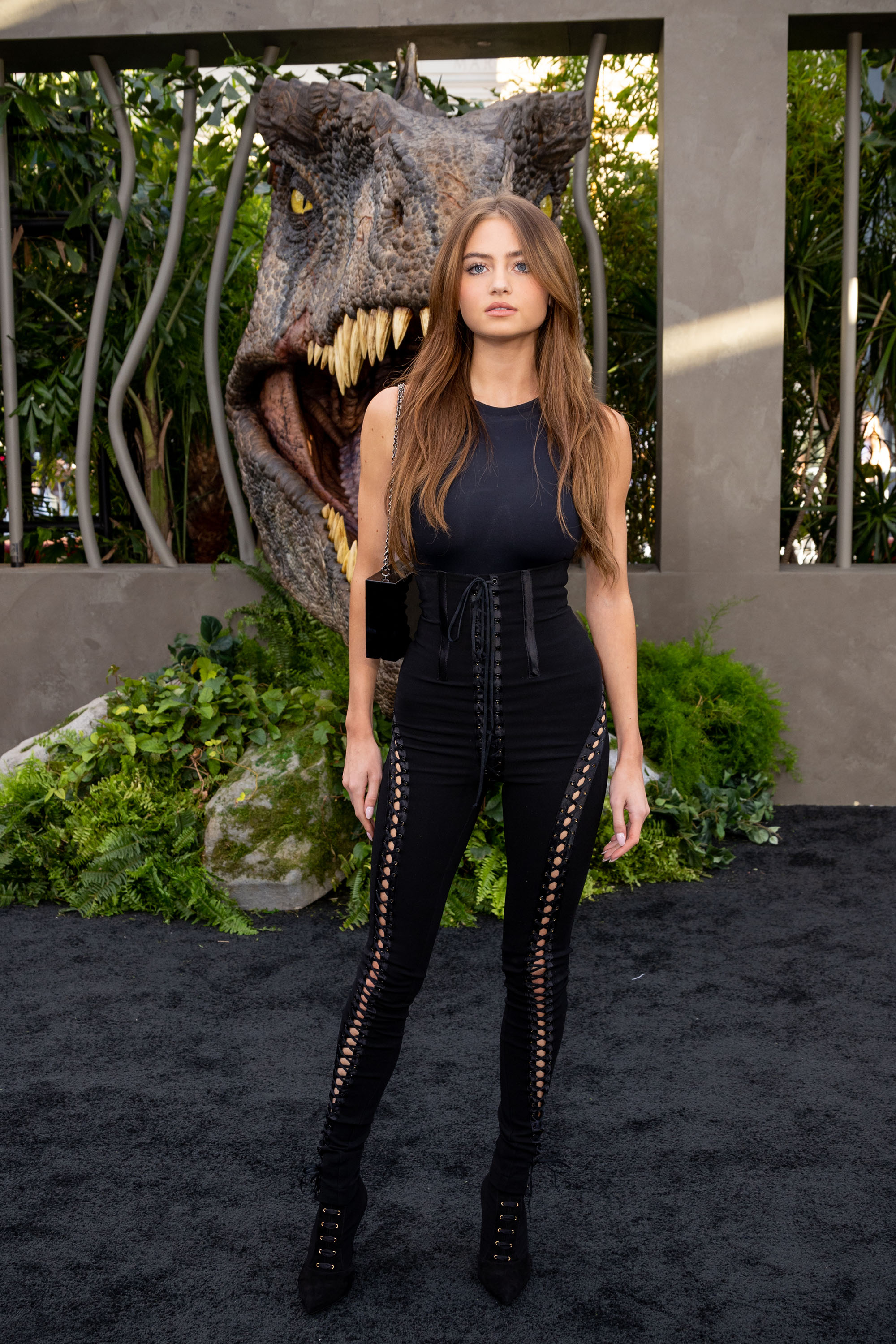