The new four-part Amazon Prime documentary LuLaRich unravels LuLaRoe, a multilevel marketing company that sells comfy women’s clothing in bright patterns. (So. Many. Leggings.) Since it was founded in 2012, LuLaRoe has exploded into a huge corporation and a lifestyle of its own.

The brand boasts a dedicated following of independent sellers and customers alike. At one point, almost 80,000 people were selling LuLaRoe’s patterned, stretchy pieces on social media and revenue reached $2 billion, per Vox.

The documentary reveals the rapid rise and growing troubles lurking in the shadows of LuLaRoe, including the multiple lawsuits that still plague the company today. (The series comes from the creators of Fyre Fraud, after all.) All along the way, the founders DeAnne and Mark Stidham, and their children played an integral role in the business.

The series briefly mentions the fam, but there’s much more to know about the LuLaRoe founders and their offspring. For starters, DeAnne was the 10th of 11 children born to Mormon parents (her last name was “Startup”), and her combined brood with Mark is even bigger. Here’s everything to know about the Stidhams and their kids:

The Stidhams have 14 children, but not all of them are biological.

Seven of the kids come from DeAnne’s first marriage to Kenneth Neff Brady. Kenny, Amelia, Nicole, and Jordan are their biological children. The pair later adopted Alexandru, Michael, and Daniella from Romania in the 1990s, per The Washington Post.

Mark also had four children with his first wife, Susan Stidham. So, after his marriage to DeAnne in 1998, the Stidham family grew to 11 kids total.

Then, as mentioned in LuLaRich, DeAnne and Mark adopted two brothers who were “abandoned” at ages 6 and 7, plus another girl, Anna. Anna later married DeAnne’s adopted son, Michael. “So out of our 14 children, two of them are married,” Mark explains in the series. 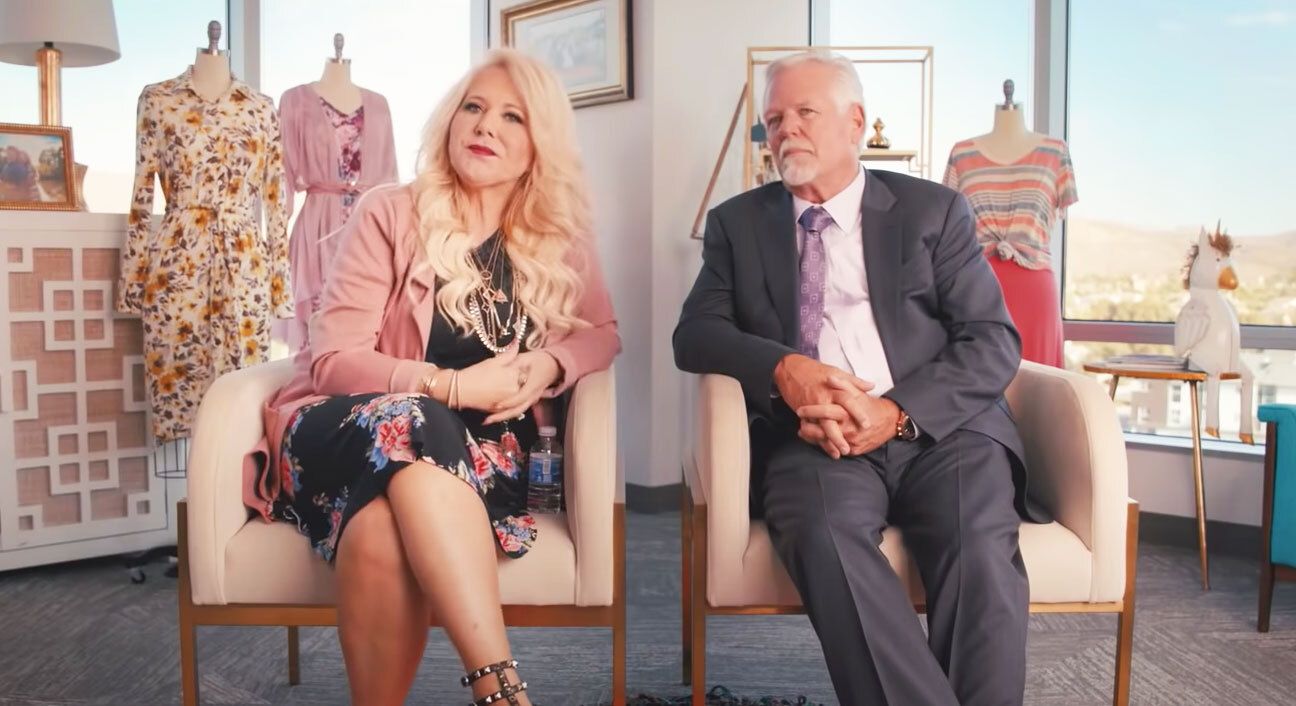 Their grandchildren inspired the name LuLaRoe.

Mark and DeAnne also have plenty of grandchildren. The exact number isn’t clear, though. DeAnne’s three oldest, Lucy, Lola, and Monroe, were actually the inspiration behind naming the company “LuLaRoe,” she explains.

Many of the kids worked with DeAnne and Mark at LuLaRoe.

In the series, DeAnne and Mark explain that one of their first steps in building LuLaRoe was asking their family to join the business. (Spoiler: The kids were into it.) They later hired seven of their children and other relatives to help out, according to the docuseries:

Plus, DeAnne and her twin sister, Dianne Ingram, ran what would become LuLaRoe together. They started by selling maxi skirts as the brand “Fitted” in 2012 and marketed it as a company run by twins, per BuzzFeed News.

But it doesn’t seem like Dianne is still involved in the biz. In a 2019 video, DeAnne mentioned that she hadn’t been close with her sister “for a long time:”

LuLaRoe may even have been the reason behind the sisters’ falling out. In an interview with BuzzFeed News, Dianne’s daughter-in-law, Whitney, explained that “LuLaRoe completely fractured the family.”

The Stidham family has also launched other MLMs.

LuLaRoe isn’t the only company with the Stidham name attached to it. Three other brands (also run by family members) have morphed into successful MLMs, according to CBS News. 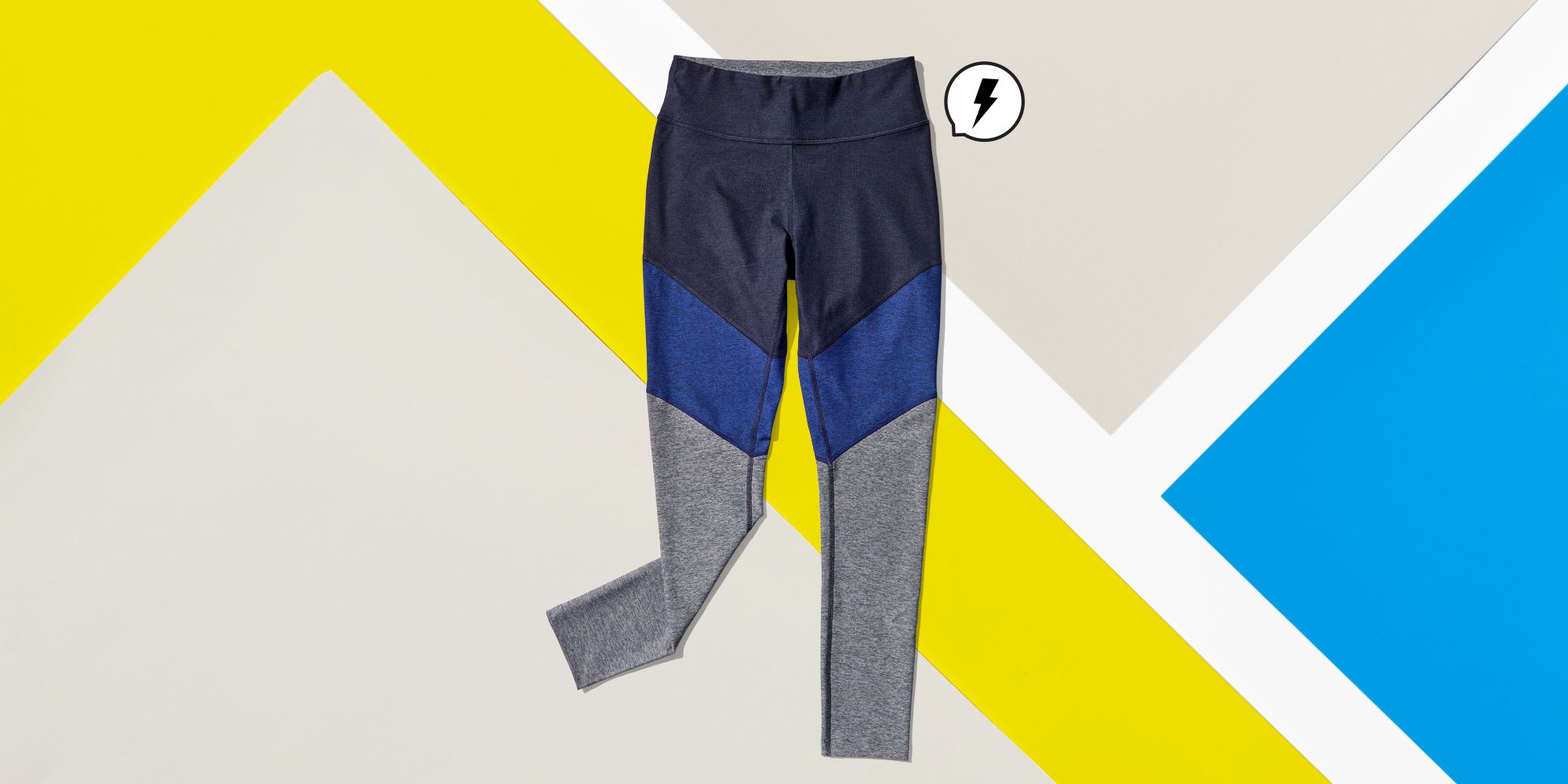 DeAnne’s twin Dianne went on to launch Honey & Lace (and re-named Piphany), while her niece Buffy Bandley created Agnes & Dora. Agnes & Dora doesn’t seem to still be operational, since the social media accounts haven’t been updated in almost a year and their website no longer exists.

But in 2019, LuLaRoe sued Piphany for allegedly stealing its consultants. LuLaRoe eventually announced that it had settled with Piphany, but that it intended to go after the people who had switched companies “via confidential arbitration.” Now, Piphany appears to have rebranded as Savvi, an MLM that sells women’s activewear.

LuLaRoe continues to operate across the U.S., amid multiple lawsuits from sellers and even the government. But for now, the Stidham family’s comfy clothing empire lives on.