Here’s how many Cybertrucks Tesla expects to build in Texas

Tesla’s next big product launch will be the Cybertruck, which is scheduled to enter production late next year at a new factory that's currently under construction in Texas.

The company received a flurry of reservations following its eventful unveiling event last November, when it’s “armor” glass was embarrassingly broken during a demonstration. 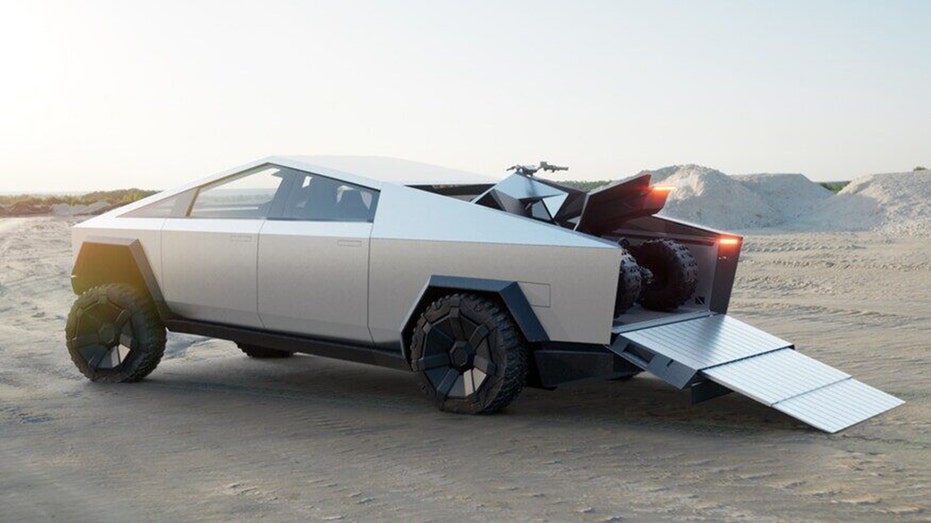 “The orders are gigantic,” Musk told shareholders during the company’s Battery Day presentation on Tuesday.

The Tesla CEO said the company “stopped counting” the “orders,” which are technically refundable reservations that required a $100 deposit, but that it has received over half a million and maybe 600,000, so far.

Answering a shareholder’s question about the projected production output for the Sci-Fi style pickup, Musk said he wasn’t sure, but that it would be “at least a unit volume of 250 to 300 thousand a year, maybe more.”

Musk added that the truck is being developed specifically for North American customers and that a smaller model may be added in the future for foreign markets.

“We are designing the Cybertruck to meet the American spec, because if you try to design a car to meet the global, the superset of all global requirements, it basically … you can’t make the Cybertruck. It’s impossible.”

Musk didn’t offer any new technical details about the vehicle at the event, but tweeted that the announcements made about its new, lower-cost battery technology “would affect long term production, especially Semi, Cybertruck and Roadster,” but that high-volume production of the cells wouldn’t be achieved until 2022.