Home » Lifestyle » He’s Mr Charming but never pays – should I trust him?

He’s Mr Charming but never pays – should I trust him?

TV’s Steph and Dom Parker, 51 and 54, draw on their 20 years of marriage to solve your relationship problems . . .

Q: I am dating a charming man I met at the golf club. To be honest I was amazed he was single — he’s a real silver fox. We’ve had lovely weekends away in the country staying with his friends, and a wealthy friend hosted supper for my date’s 60th birthday.

But I can’t help noticing he never pays for anything himself. He doesn’t have a property of his own (he’s currently house sitting for a friend), and whenever he’s asked for his address, he gives the name of the golf club, who hold his mail.

He has a job in hospitality, but seems to work only a couple of days a month. He seems to have almost no possessions, apart from expensive suits and handmade shoes. 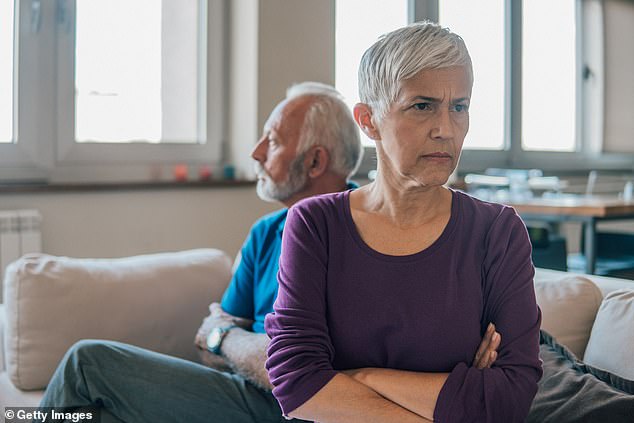 Everyone loves him, but I notice I’m paying for most of the drinks, dinners and taxis. I feel taken for granted. Should I stop being so judgmental?

STEPH SAYS: What strikes me here is that this letter would never have been written by a man. It’s considered normal for the man to pay for everything, but when those roles are reversed it’s suddenly shocking.

So, the first thing I think you should do is consider if you really mind or if you just think you should mind. Because if it’s the latter, and if he’s making you happy, then it’s your choice if you want to keep paying for his taxis. It’s your money after all!

What does concern me, however, is that, at 60 years old, he is basically still sleeping on people’s sofas — albeit in a slightly more grand fashion.

You say he is friends with people of means and this doesn’t surprise me. I bet he is ruthlessly charming with knockout charisma, and, as you describe him as a ‘silver fox’, he’s clearly not short of sex appeal.

Some well-connected chaps spend their entire lives in a kind of suspended animation — they never move on from school. They have the same circle of friends and, as they’re the Good Time Charlie of the group, they’re always invited everywhere. And let’s face it, if you’re always invited you’re basically not paying. 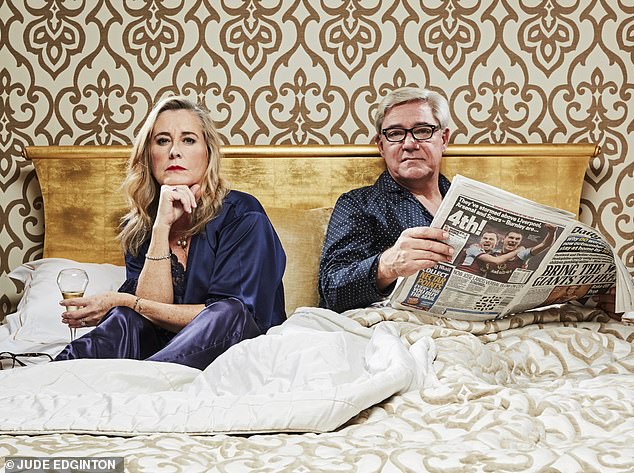 The problem here is not that that’s how he chooses to live his life, it’s that you are feeling short-changed by it. Maybe you thought he was as wealthy as his friends (who I daresay know he hasn’t a bean and couldn’t care less) and are now feeling duped? Or maybe you’re just disappointed he’s broke.

Of course, it could be more serious. There are shades of old-school gigolo here and if he asks you for a penny more than the supper bill, you should run a mile. You don’t say how you met and it is possible he has singled you out as being comfortably off and is, indeed, intending to take advantage of you.

But, if it’s limited to tickets to exhibitions and a coffee or two, or a few cocktails while you have a ball together, then there isn’t any harm in it. If that’s the case, then he is probably treating you in the same way he does all his friends. And there are benefits that come with spending time with a charmer — a massive amount of fun for starters.

My advice is that you tell him you’re feeling the pinch financially, that you can’t keep funding everything. Then it’s up to you how much you spend on your nights out — treat him as an occasional treat.

Consider paying for him as part of the cost of your night out — and if you think he’s worth it, then why not? Just make sure you don’t blow the lot.

DOM SAYS: My father always said never judge a man by his house or his car. This chap may well have had both in the past. He may well be between both at the moment. Equally, he may never have intended to have either.

You simply can’t know. But, what I think you can know is that his lack of the usual trappings of adult life is more than an accident.

I’m intrigued by this chap, as I feel I have encountered one or two like him. Half of me feels a degree of respect for him — it’s quite something to get to 60 without any emotional entanglements, without anyone to worry about apart from himself. 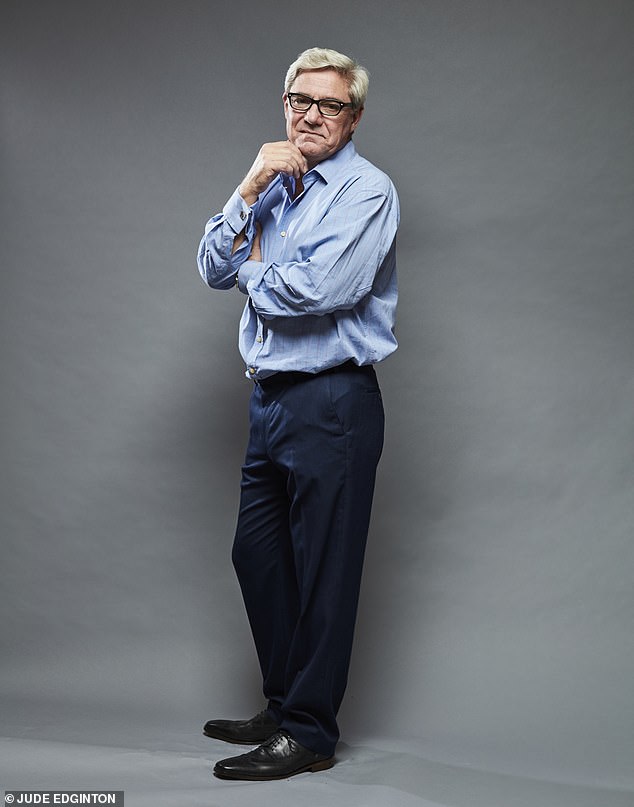 Many men would dream of such a state, but few achieve it. Make no mistake though, the ones that do, have never wanted — nor ever will want — any baggage. Which means they have no intention of staying with any one person for very long.

You say you’re surprised that such a silver fox is not taken. I say you will not be the first to have tried, and you may not be the last, he simply will not allow himself to be snared. When it comes to money, it seems he knows what he’s doing.

He only works a couple of days a week, and has people like you — I’m sure you’re not the only one who’s happy to stand him supper — to pick up the bills.

He doesn’t need to earn very much money if he’s not spending any. It is possible he’s not short of funds. He could have a fortune squirrelled away somewhere and simply be fundamentally, irredeemably tight. He’s also not necessarily dishonest — after all, he’s doing this quite openly — but neither is everything above board.

It seems like a lot in this relationship is remaining unsaid. The other, more sinister, possibility is that he’s living a double life. I know a man who lives at his London club three days a week and spends the rest of his time with his wife and family.

You say you and your chap have had lovely weekends away, so I doubt this is the case for you, but it’s always a warning sign if a man is only available for a few days here or there.

No, if you ask me, this bloke is one of a rare breed. He’s charming, witty and fantastic company — it’s just that the things that are inherently important to everyone else don’t register with him.

Spending time with him is like a trip to the zoo — great fun, but you’d be mad to consider taking home one of the exhibits.

If I were you I’d keep him at arm’s length. Or better still, leave him at the golf club where he belongs.