Home » Lifestyle » Hilarie Burton Broke Down Over 'OTH' Love Scene: 'I Felt Like a Prostitute'

Hilarie Burton Broke Down Over 'OTH' Love Scene: 'I Felt Like a Prostitute' 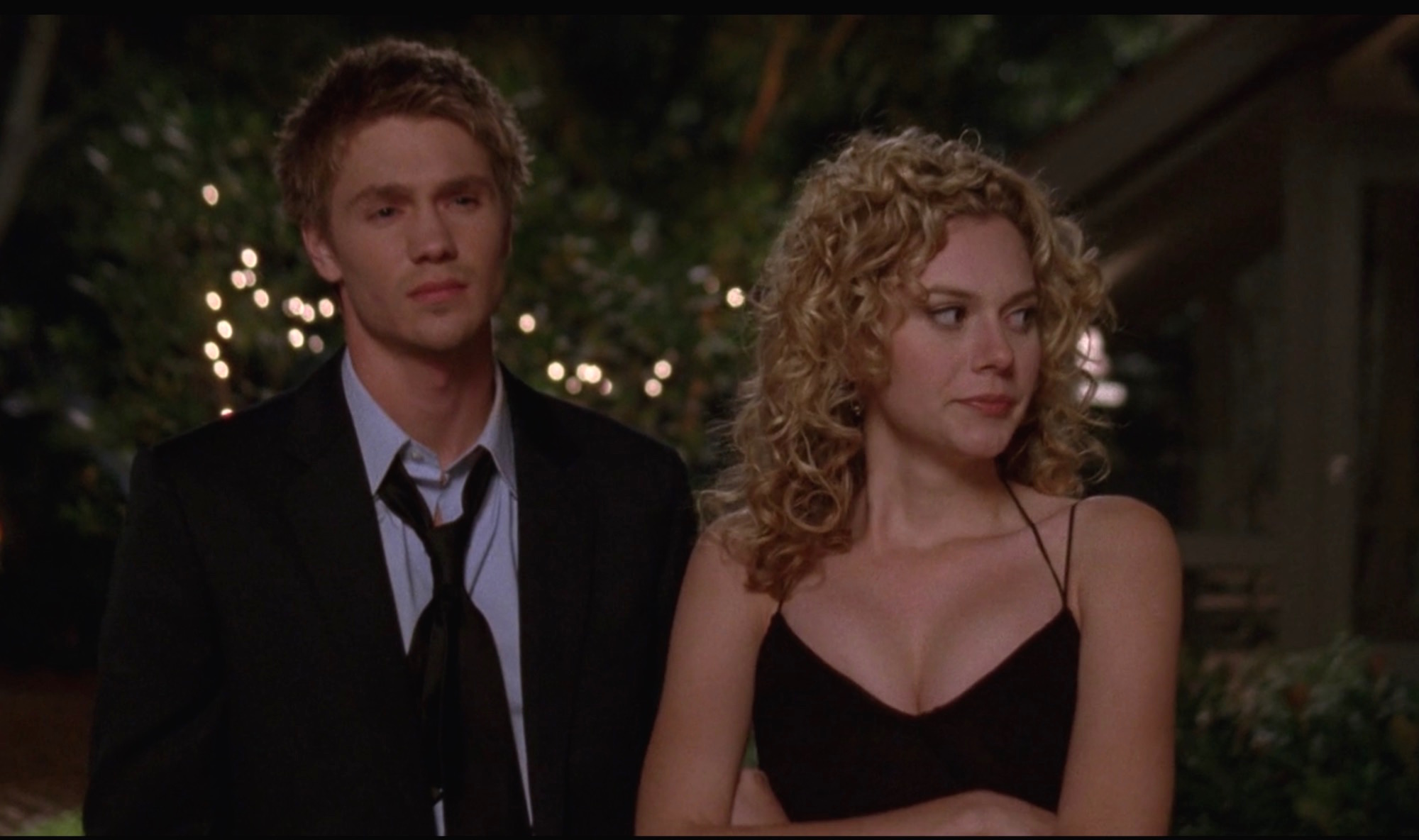 Questioning it all. Hilarie Burton got very honest about her time filming One Tree Hill‘s first season, specifically, a makeout session her character, Peyton, had with Chad Michael Murray‘s Lucas.

While recapping the seventh episode on the “Drama Queens” podcast, the Walking Dead alum, 39, shared that she was instructed to undress Murray, also 39, while they made out in his father’s bedroom during a party.

“Chad was cool to leave a white tank top on underneath his button-up shirt so I wasn’t just kissing his bare body because that’s weird,” she said on the Monday, August 9, episode. “We’d all known each other for a couple of months [or] a couple weeks? … I was so whacked out about it. They wanted me kissing all the way down his body, down to his belt. I don’t know that you see it, but I had to undo his belt.

The Rural Diaries author noted that she told the episode’s director she would only do two or three takes, but it was too “inappropriate” to do more than that. Afterward, she sat down with her manager, who was in town at the time.

“I was, like, crying in my trailer. I was like, ‘I don’t want to do this. It feels dirty. It feels like they’re trying to sex everything up,’” Burton recalled. “I felt like a prostitute. It was the first moment that I was, like, ‘I’m kissing someone for money. I’m getting paid to do this, like, performative [thing]’. … There’s a morality thing where you’re like, ‘Am I a sex worker in a way? Is this OnlyFans in 2003?’”

Luckily, it was then that the actress, who starred on One Tree Hill for the first six seasons before exiting in 2009, realized the support system she had behind her.

“All the women in the trailer got together and they’re like, ‘You may feel like you’re in this all by yourself. We are here. We are standing right behind the monitor. Cheers to you being a badass, kiddo,’” she recalled. “We all did this shot together. … It was such a moment of sisterhood that really solidified by friendships behind the camera, because I knew that we were going to continue to do stuff that felt weird.”

Each week, Burton, Sophia Bush and Joy Lenz recap another episode of the CW drama on their podcast and have been open about the sexualized content that was created by showrunner Mark Schwahn. In 2017, the trio were joined by 14 other women who wrote an open letter accusing Schwahn of sexual misconduct. He never commented on the allegations, but after an investigation, he was fired from his then-job as The Royals showrunner.

‘One Tree Hill’ Cast: Where Are They Now?

The women have also been open about the timing of their show — shortly after the premiere of The O.C. — and how that played into how sexual the content was.

“I blame all of that s—t on The O.C. That’s The O.C’s fault, because our show was not that at all when I signed up for it, and then The O.C. aired on Fox over the summer before any of our other shows aired, and it was sexy, and it was scandalous,” Burton told Us Weekly exclusively in 2018. “And all of a sudden everyone was getting notes from the networks, like, ‘Sex this up!’ I was horrified. I was a prude growing up, so this new normal of no parents and teenage promiscuity, was just, I had the vapors the whole time. It was awful.”