A SIMPLE eye test can predict if you are at risk of a deadly heart attack. 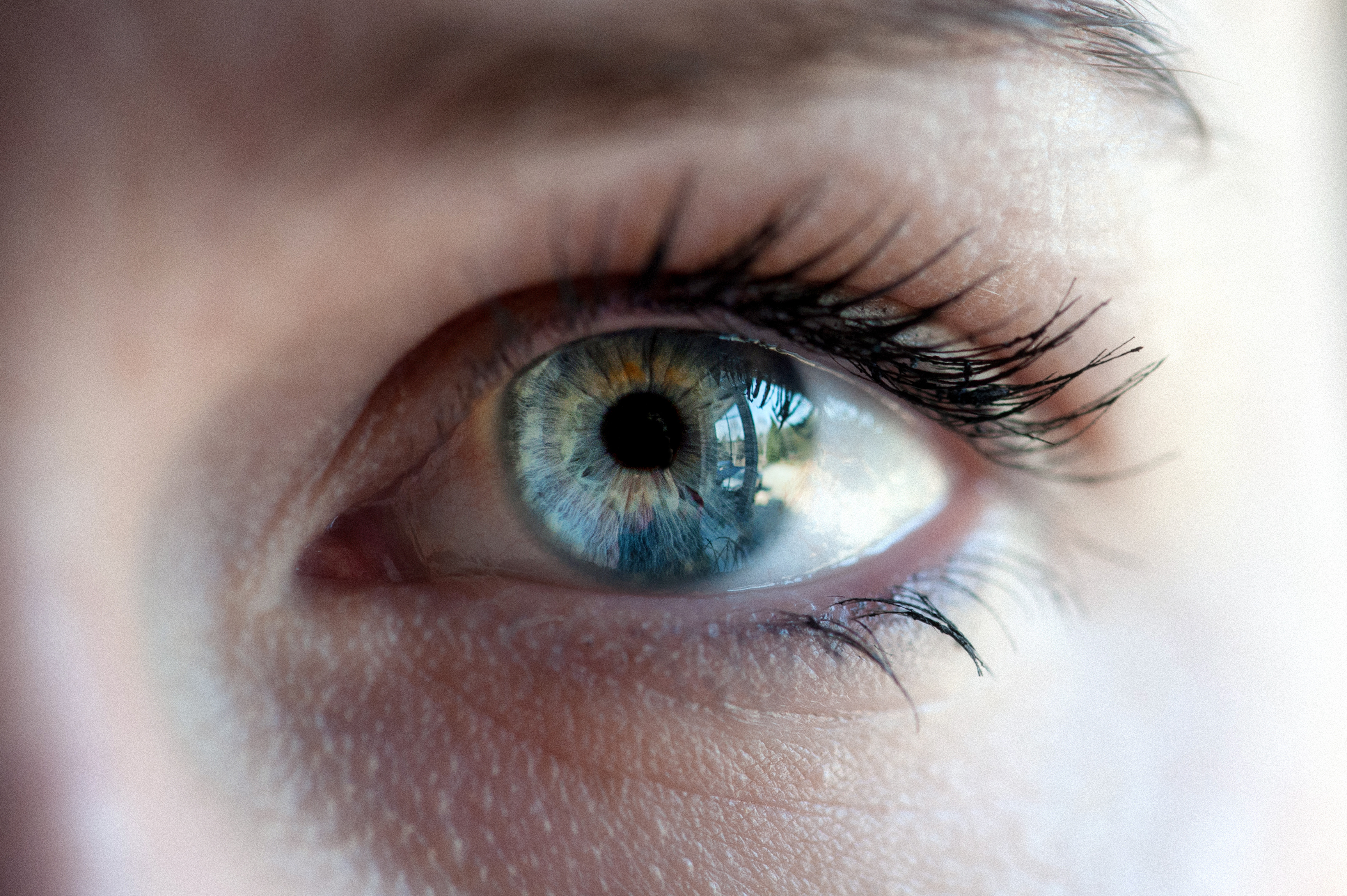 It then identifies those patients at high risk of a problem that could lead to a heart attack.

Changes in tiny blood vessels in the retina can indicate vascular disease, which includes the heart.

The AI system was trained by University of Leeds scientists to read eye scans and find those people who were likely to have a heart attack in the following year.

Published in the journal Nature Machine Intelligence, researchers said the AI system was about 70 to 80 per cent accurate in its predictions.

It could therefore be used for cardio monitoring through eye checks.

The system could be a game-changer in the way patients are screened for signs of heart disease. 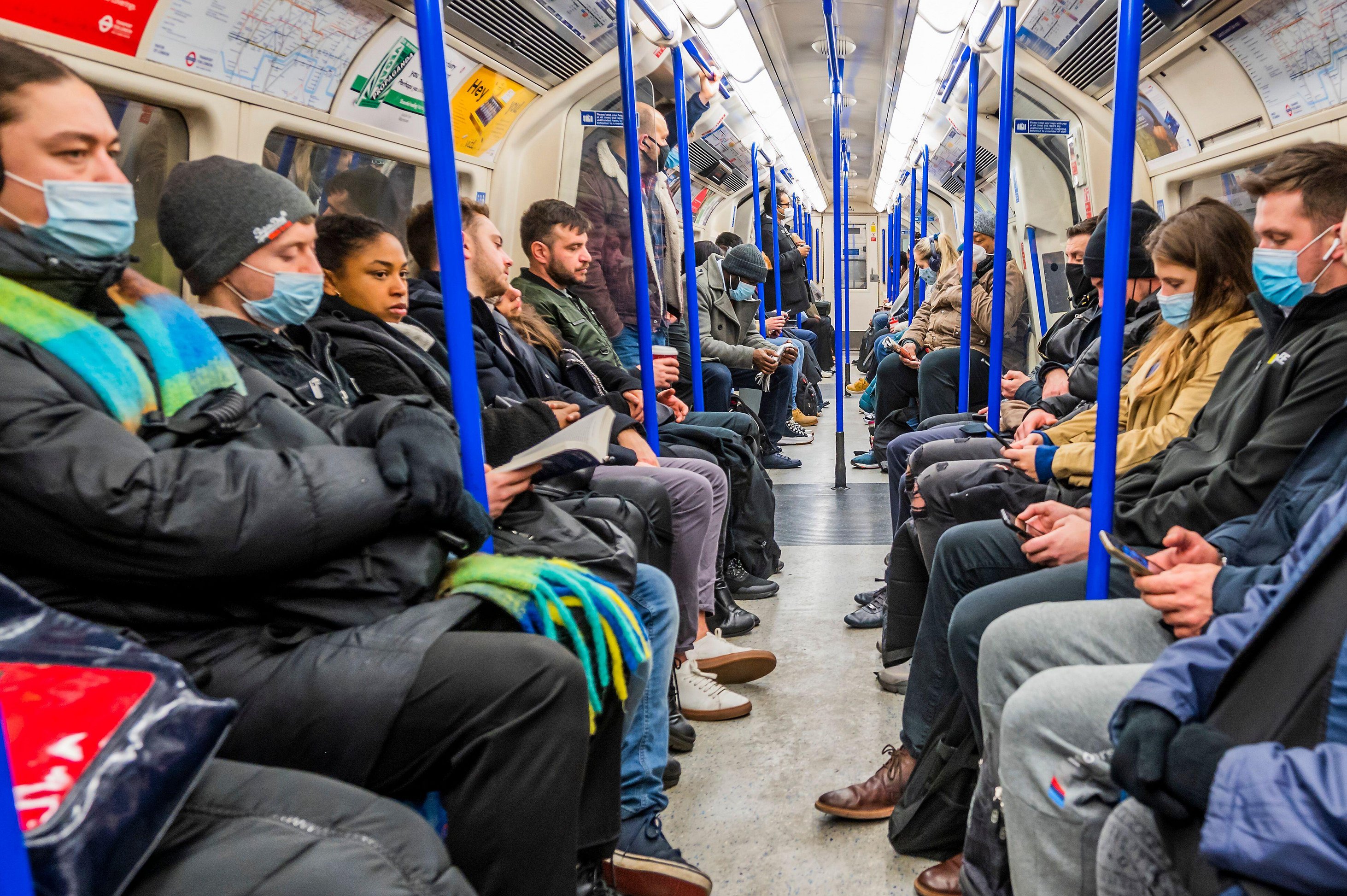 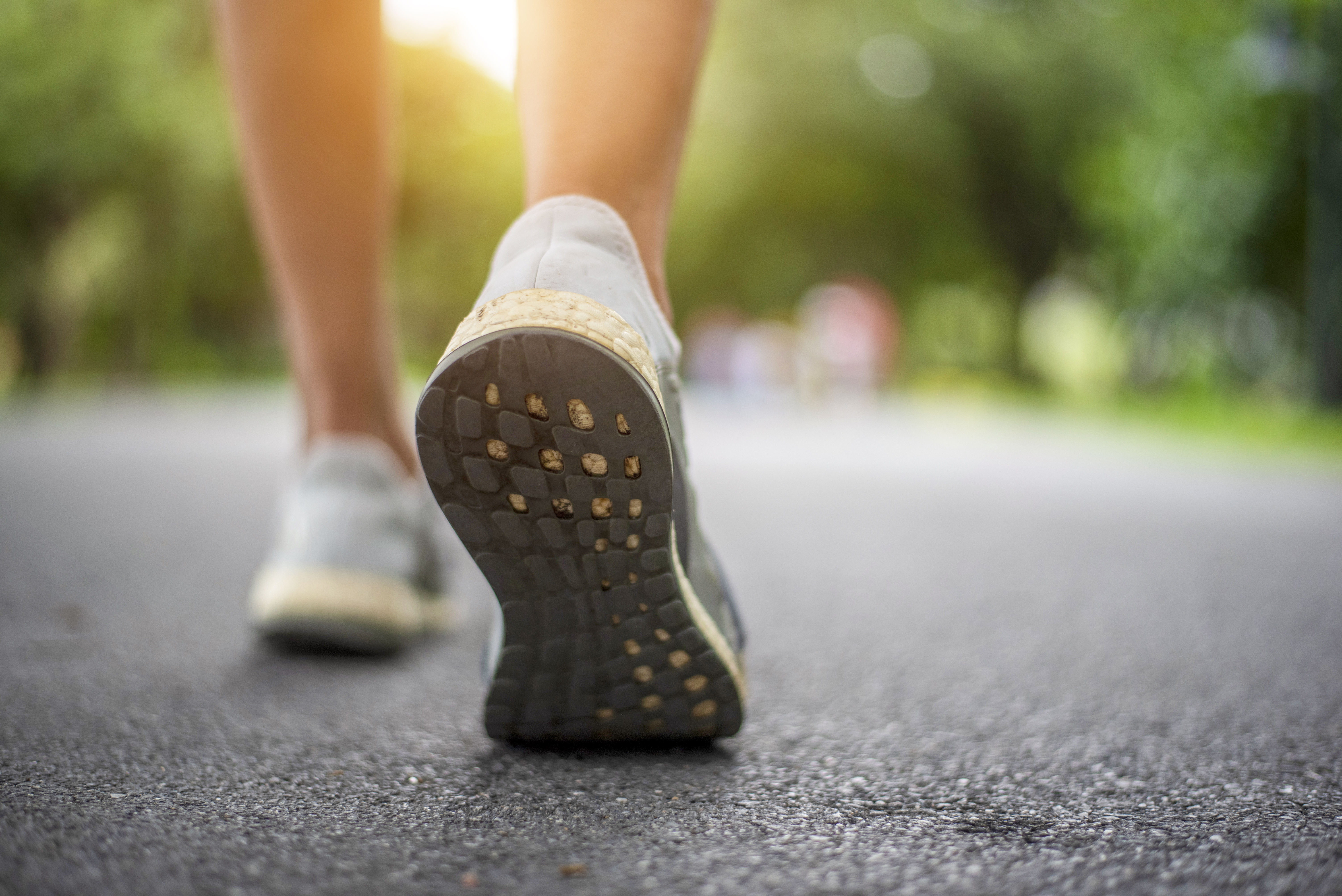 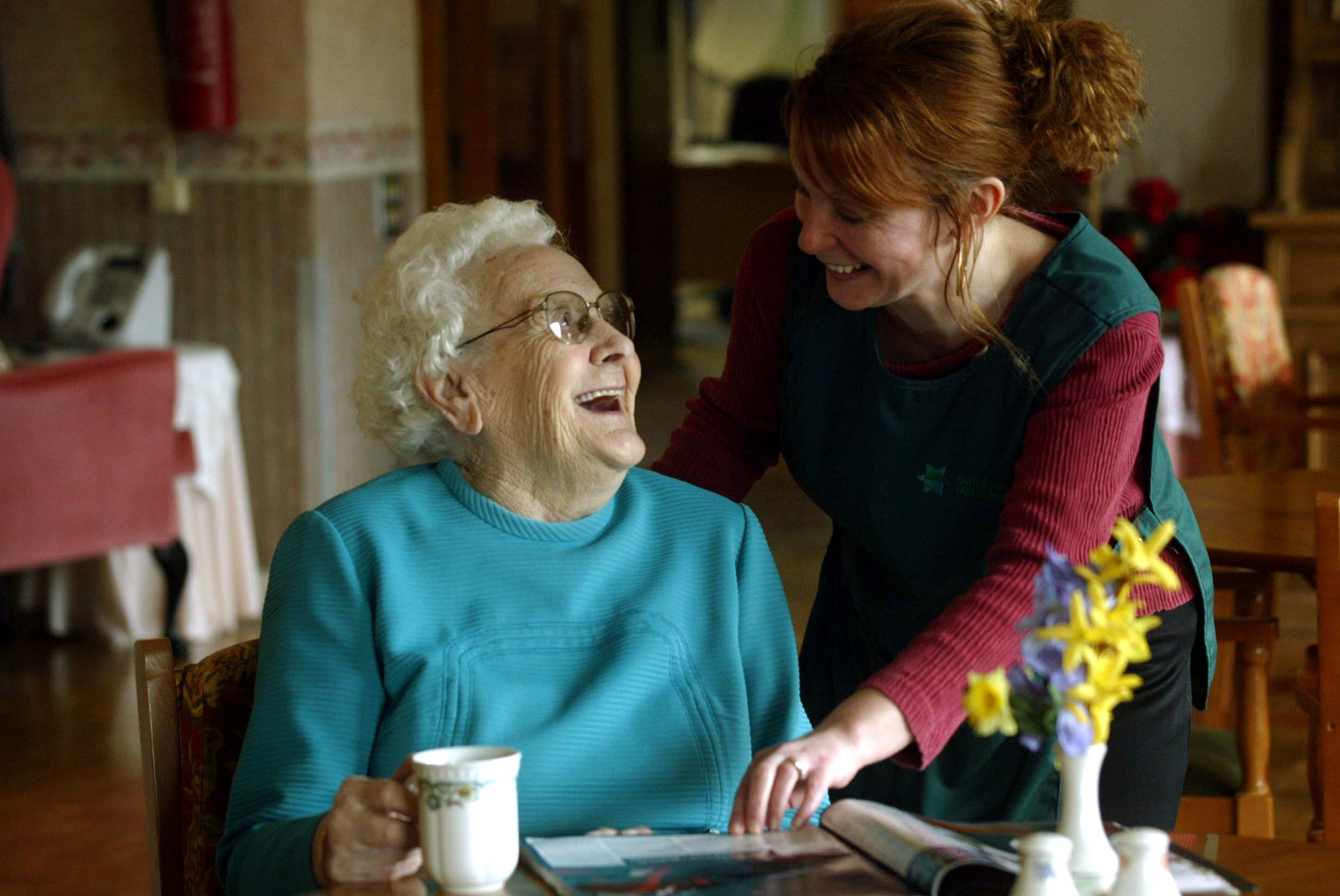 Professor Alex Frangi, a Turing Fellow at the Alan Turing Institute, said: “Cardiovascular diseases, including heart attacks, are the leading cause of early death worldwide and the second-largest killer in the UK. This causes chronic ill-health and misery worldwide.

“This technique opens-up the possibility of revolutionising the screening of cardiac disease.

"Retinal scans are comparatively cheap and routinely used in many optician practices.

"As a result of automated screening, patients who are at high risk of becoming ill could be referred to specialist cardiac services.

“The scans could also be used to track the early signs of heart disease.”

Chris Gale, Professor of Cardiovascular Medicine at the University of Leeds and a Consultant Cardiologist at Leeds Teaching Hospitals NHS Trust, said: “The AI system has the potential to identify individuals attending routine eye screening who are at higher future risk of cardiovascular disease, whereby preventative treatments could be started earlier to prevent premature cardiovascular disease.”

It comes after we revealed a study found having half a tablespoon of a kitchen staple each day could slash your risk of dying from heart disease or cancer.

People who eat plenty of vegetables, fish, fruit, nuts and grains are thought to be healthier and live longer.

But experts who looked at 90,000 people's diets and discovered if they included a generous slug of this olive oil in their meals, they reduced their chance of dying early.

It found people who had more than half a tablespoon of the condiment a day were 19 per cent less likely to die than those who didn't.