How Did Julia Roberts’ Rumored Feud With Brother Eric Start? He Says … 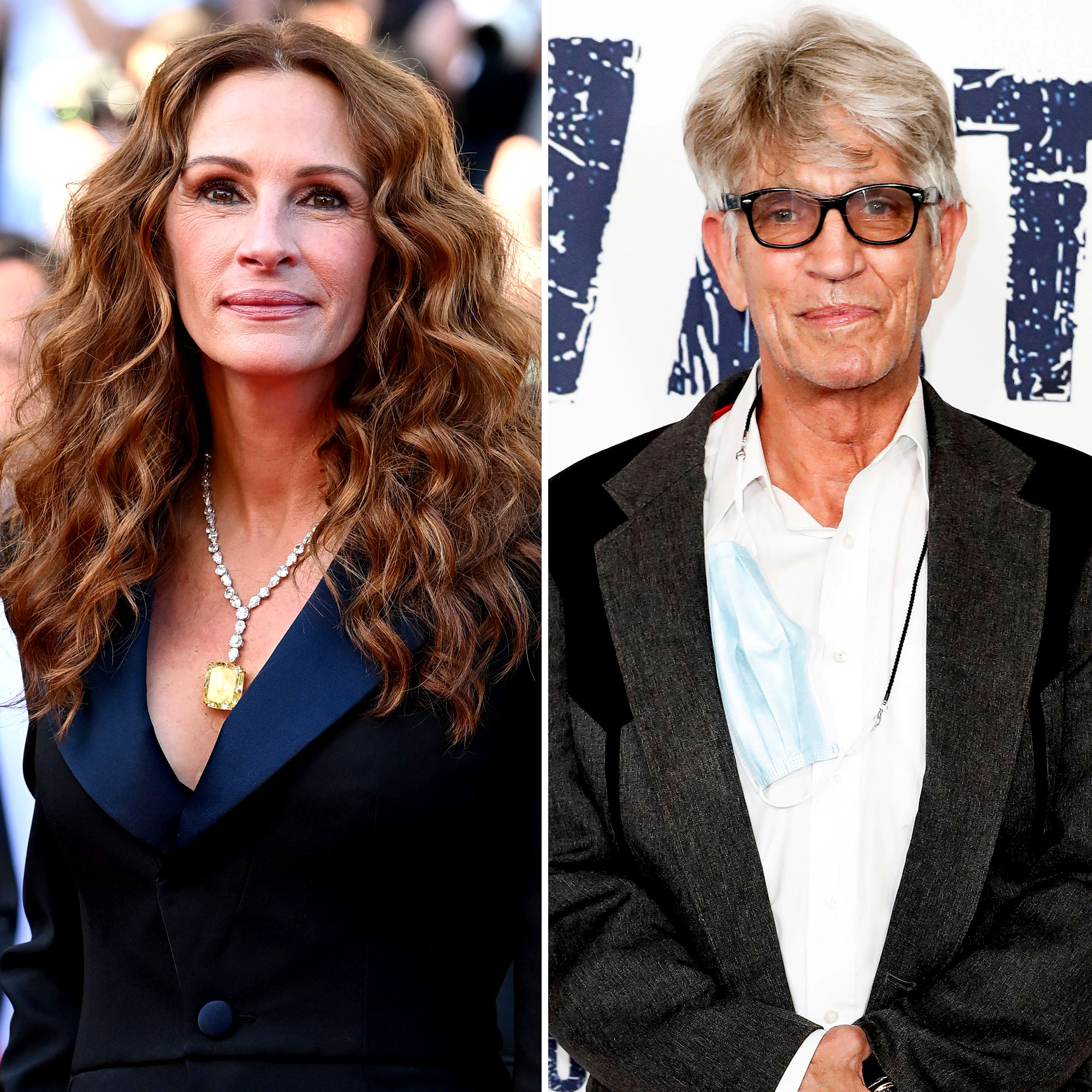 One big misunderstanding. Eric Roberts set the record straight about his rumored feud with sister Julia Roberts, revealing that it all stems from one awkward interview.

“Julia and I have always been fine,” the Dark Knight actor, 66, explained during the Wednesday, June 1, episode of the “Behind The Velvet Rope With David Yontef” podcast. “I think years and years ago, I was doing a press tour for some movie … It was just when Pretty Woman [had been] released, and so they’re asking a bunch of questions about Julia. And I said, ‘Hey, excuse me. Can we talk about me?’”

While Eric thought his quip was “very funny,” the reporters in attendance didn’t understand the sarcasm. “And of course, then it’s like, ‘Oh, they have a problem.’”

Eric accidentally fueled the rumors in the years following that interview by refusing to comment on reports about a possible fallout with the Notting Hill star, 54.

“Suddenly … I keep hearing about [these issues] I have with my sister that I don’t [actually] have with my sister. They’re just popping up all over the place, and I’m asked about them as if they’re real issues,” he explained. “[I’d say,] ‘Oh, I wasn’t aware of that.’ … [It] blew up and blew up and became all these things it wasn’t and [there was gossip that] we don’t agree on a lot of things.”

Despite all of the speculation, the Star 80 actor revealed that he and Julia have the typical sibling relationship. “My sister and I, though, we’ve always talked, we’ve always bitched. I’ve always had fun, [we’ve always] known each other. Simple as that,” Eric stated.

He continued: “I love knowing my sister. She’s a cool chick, my sister. … She’s doing a lot of stuff and … I don’t ignore it. I just stay out of her hair with the press. That’s all. And she stays out of mine. I mean, honestly, if you’re doing a movie of your own … and the press just wants to talk about any member of your family, it is kind of a little like, ‘Why?’”

Though he’s always felt a lot of affection for his younger sister, Eric confessed in January 2018 that his past substance abuse did take a toll on their relationship. “I wouldn’t characterize it as a falling-out. I was crazy about my sisters. Loved them, adored them. They were precious to me, and we had times of great closeness,” he told Vanity Fair at the time, noting that his addictions took a toll on his loved ones. “I was exhausting to be around: complainy, blamey, unable to enjoy enjoyment. Everyone in my world needed a break sometimes, and that must have included Julia.”

However, he and the My Best Friend’s Wedding star reconnected after she and husband Danny Moder welcomed twins Hazel and Phinnaeus in November 2004, and the families are now closer than ever. (Julia and Moder, 53, also welcomed son Henry in June 2007.)

“[My daughter Emma Roberts and Julia] look so much alike that I love the pictures of them when they’re side-by-side,” the Expendables actor told Us Weekly exclusively in May 2020 about the bond between the Scream Queens star, 31 and her aunt. “They’re both such Robertses. You know? It’s really cool to look at them. I love seeing them together.”