The most powerful women on the planet, revealed

The widowed 95-year-old monarch will share Christmas pudding with her eldest son, Prince Charles, and his wife, Camilla Parker Bowles, at Windsor Castle on Saturday, a Clarence House spokesperson confirmed to People.

This holiday season is particularly poignant for the Queen, as it’s her first since her husband of 73 years, Prince Philip, died at the age of 99 on April 9.

The couple’s daughter Princess Anne will not be joining this year’s festivities either, as her husband, Vice Admiral Sir Timothy Laurence, tested positive for COVID-19 earlier this week.

Anne, 71, and Laurence, 66, are isolating at their Gatcombe Park estate in Gloucestershire for at least seven days in accordance with UK government protocol.

It’s unclear what the Queen’s other sons, embattled Prince Andrew and Prince Edward, have planned for the holidays. 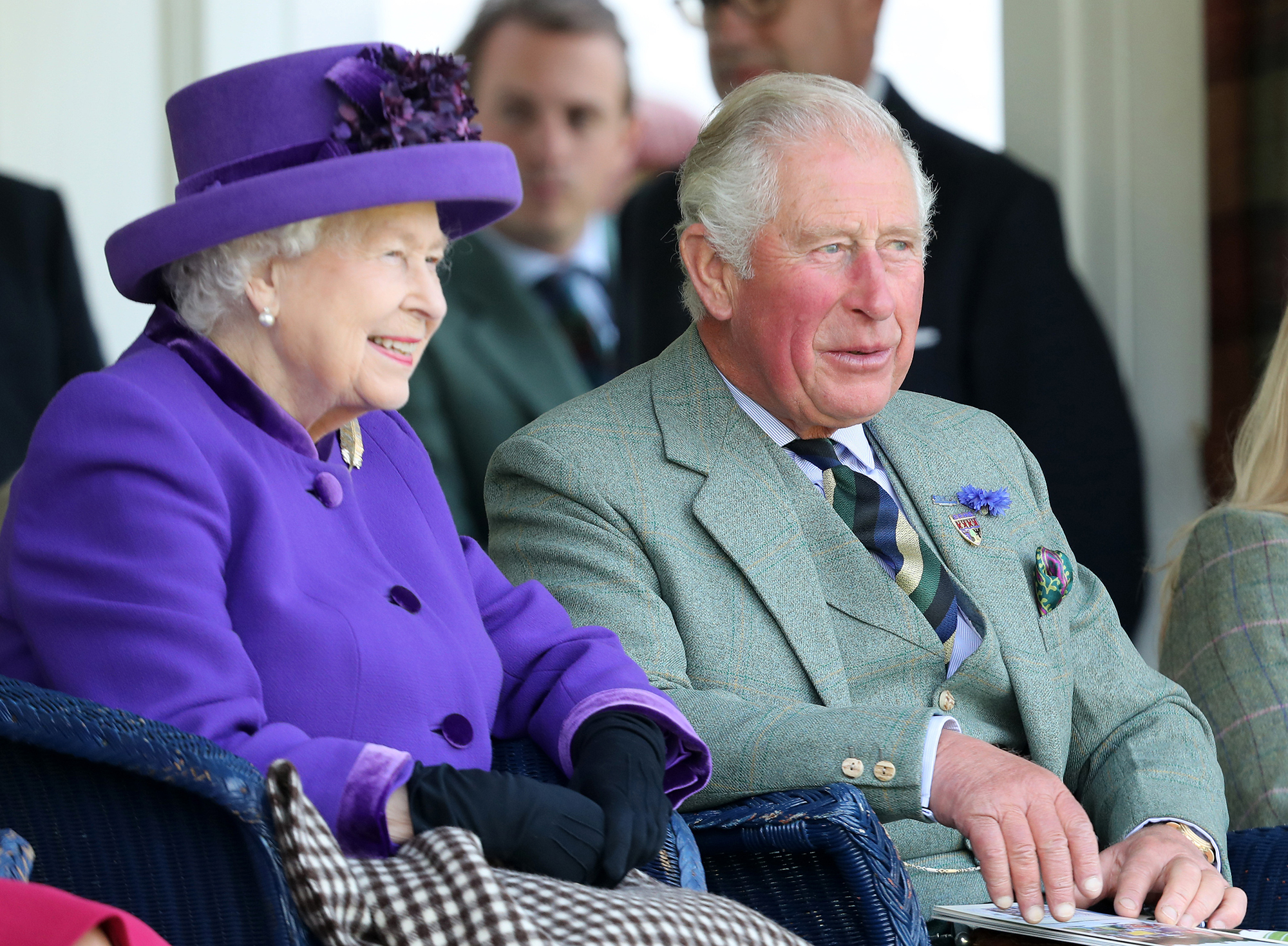 This will be the second year in a row that the Queen will not be celebrating Christmas at Sandringham House.

She traditionally stays at the Norfolk estate from late December until early February but has opted to stay put in Windsor due to the ongoing pandemic.

The decision was said to have been made after “careful consideration” and as a “precautionary approach,” as the Omicron variant of COVID continues to surge in the UK. 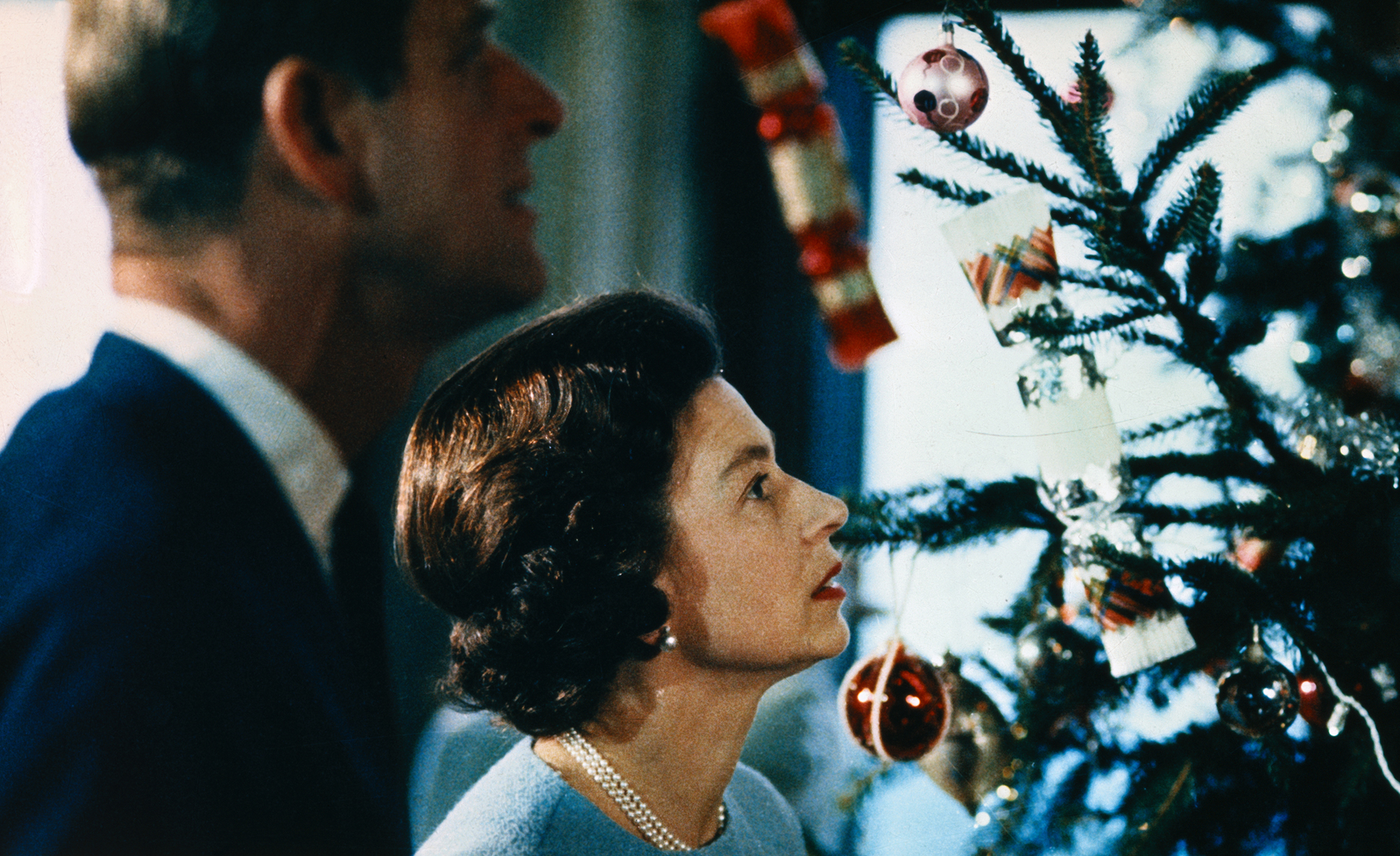 One tradition that will be upheld this year is the Queen’s Christmas message to the UK and Commonwealth nations, which is set to air on Saturday at 3 p.m. local time. She has recorded a speech every year since 1957 — except in 1969 when the infamous “Royal Family” documentary aired on the BBC and ITV.