Home » Lifestyle » How To Use Facebook’s Secret Crush, So You Can Find A Summer Bae

How To Use Facebook’s Secret Crush, So You Can Find A Summer Bae

If you use dating apps, then you know there’s nothing more satisfying then when you swipe right on someone and you get that instant alert that — GASP — they’re into you, too. So, what if you could get this same kind of thrill, but with the added bonus of knowing that your match in your circle? Facebook has you covered with its new Secret Crush feature, and if the name alone hasn’t fired you up, then perhaps the unique functionality will. Wondering how to use Facebook’s Secret Crush? Fortunately, it’s as simple as signing up for the upcoming Dating service, selecting the objects of your desire, and crossing your fingers.

Facebook announced this feature, which is already available in 19 countries as part of its new dating platform, at its annual F8 developer conference on April 30. Newsweek reports that it’s only available for users who are 18 and older and can only be accessed via Facebook’s mobile app, but it’s totally free to use. Here’s the gist. You can add up to nine Facebook friends to your Secret Crush list. Don’t fret if you start lusting after someone new (like that flirty lit classmate) and your list is already full — you can always take people off your list and add others. The Facebook users on your list will receive a notification when they’re added. But here’s the best part: your identity will only be revealed to that user if they add you to their Secret Crush list, too. So basically, the feels have to be mutual, otherwise your identity will be concealed. 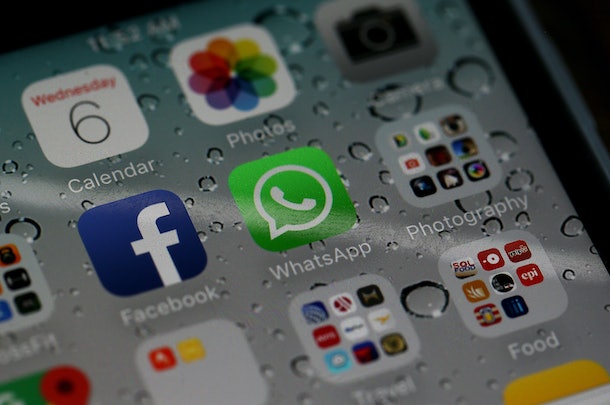 As for how to use Secret Crush, the first step is opting in to the Facebook Dating platform. It’s important to note that in order to take advantage of this feature, both you and your crush have to be on it. According to the technology blog LINTECH, after opting in to Facebook Dating (which you can do by hitting the Dating icon in Settings), you’ll need to answer a series of questions about your gender, who you like to date (women, trans women, men, trans women, nonbinary, etc.), and your location. You’ll also be required to choose a photo for your dating profile, which can be different than your Facebook profile pic. Once your profile is complete, you can start adding up to nine people to that Secret Note that you can only add and remove one crush per day, according to Vox. Facebook likely set this parameter to prevent people from misusing the service, such as by continually adding and removing people until they find out who has a crush on them.

Once you’ve added someone to the list, they’ll get an alert that reads, “A friend added you as a secret crush.” Again, your identity will be a secret until they add you to their list as well. If they include you on their Secret Crush list, you’ll both get a notification saying, “You’ve matched in Secret Crush!” Then, you have the option to chat about your mutual interest in a convo on Facebook Messenger. 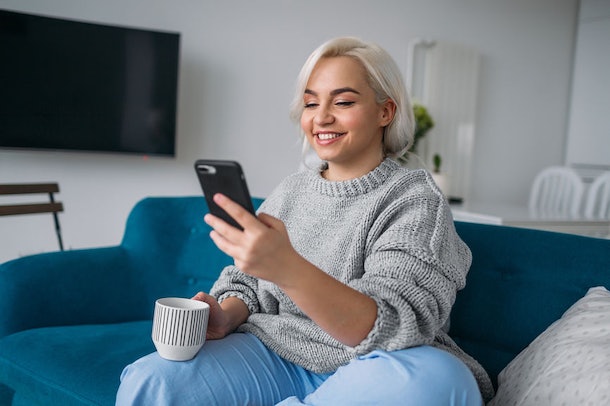 There is a bevy of potential benefits to this feature — namely, that you can potentially spark up a romance with someone you already have some kind of connection with IRL, whether it’s a close childhood friend or a random acquaintance you met at a college party. However, there are some pitfalls, too. For one, you have to be connected on Facebook, so you can’t add that cutie you keep seeing at the library unless you’ve already gotten that friend request accepted. Also, your crush obviously has to check Facebook frequently in order to even be aware that they have a secret admirer, and you have to use it frequently to find out if they feel the same way.

Luckily, according to The Guardian, Secret Crush will be available in the US near the end of this year. That means you have months to craft your perfect list (oh, and friend that dreamy coworker). In the meantime, you’ll just have to let them know you’re into them the old fashioned way (*sigh*).