A FALKLANDS veteran forced out of the Navy for being bisexual has told how he was left penniless and forced to steal food from farmers’ fields to survive.

Joe Ousalice, 68, served for 18 years, but was sacked after a Court Martial found him guilty of being in bed with another sailor. 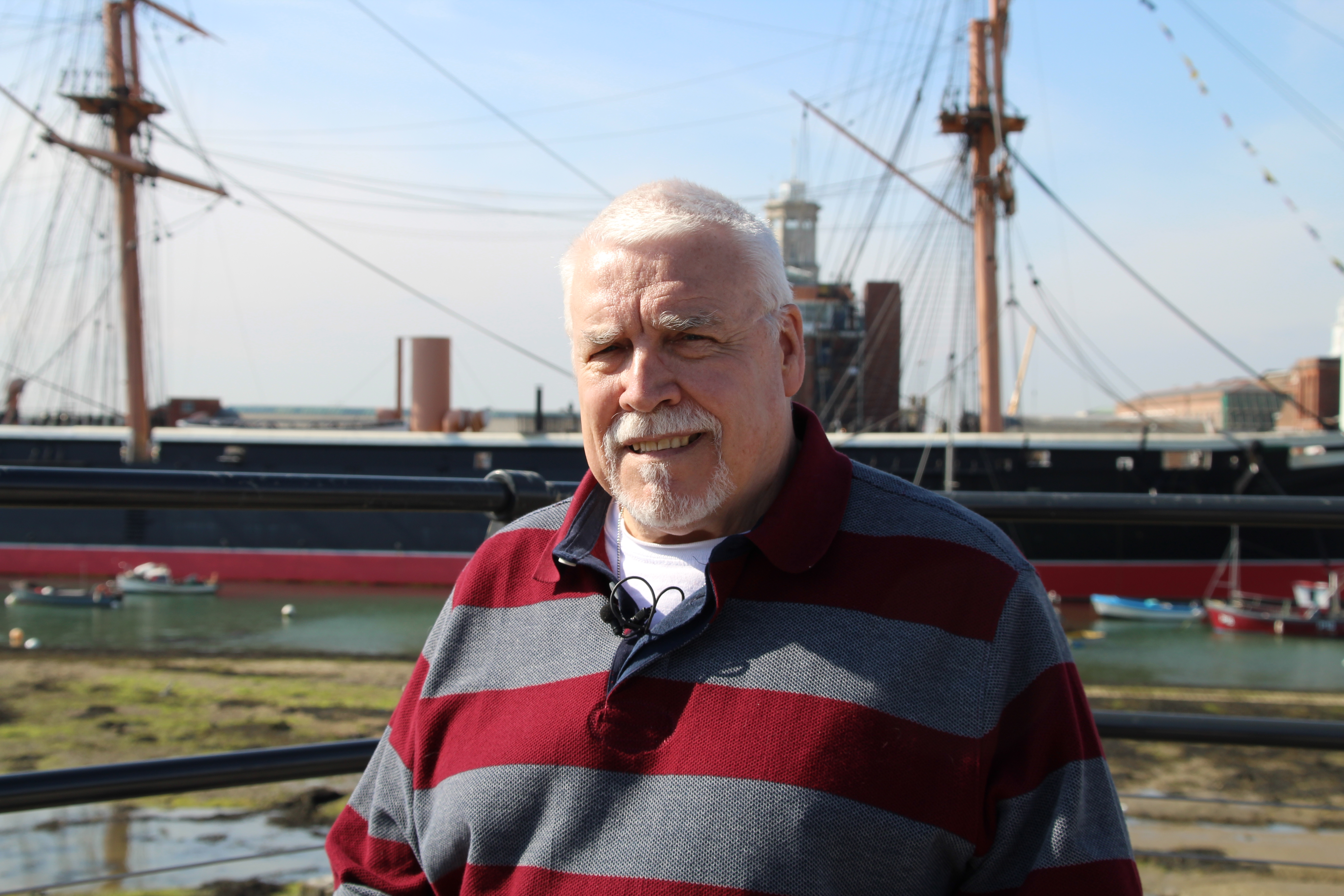 At the time there was a ban on LGBT people serving in the armed forces.

Mr Ousalice, a former radio operator, served in the Falklands, did six tours in Northern Ireland and was also posted to conflict zones in the Middle East.

Speaking to the Sun Online he said: “The Navy was my life.

“There was a brilliant comradeship among the guys but, nevertheless, they always disliked anyone who was gay, bisexual or anybody that was different.

“You had to watch what you were saying and doing every day because the slightest inclination [that you were different] and the Special Investigation Branch [SIB] were on your back.

“All they seemed to do was go round looking for anyone who was either gay or bisexual.”

Mr Ousalice said he made sure not to associate himself with anyone who was gay.

“It was difficult”, he said. “I was living a double life”.

He went on: “The SIB were on a par with the Stasi, the East German Police. They would open your letters and read them when you weren’t in the room, they would look through all of your photographs.

“They would also shadow you when you went to shore. They’d shadow you with cameras, monitoring who you were associating yourself with and which bars you were going into to.

“It was very aggressive tactics.”

Cleared at Court Martial of assaulting another sailor in the early 1990s, he was found guilty of being in bed with another man – something he has always denied – and was booted out in 1993 on the grounds his conduct was prejudicial to good order and naval discipline.

He said he was forced to reveal his sexuality at the Court Martial, which he described as an “horrendous experience.”

He said: “I’d been hiding it for 18 years and then during the Court Martial they were obviously looking for as much information as they could get out of me.

“They took me to the accused restroom and left the door wide and made an excuse to get my barrister to leave with them.

“When he did leave, they got a young guy to walk by, look in and identify me and make a statement that he knew me to be gay from a gay bar in Plymouth.

“This person I had never, ever seen in my life but he said he’d seen me about nine times in this bar which was a load of rubbish.

“I was a complete outcast for the last couple of weeks [I was in the Navy].”

He told how another sailor hacked his Long Service and Good Conduct medal [that he was awarded in 1991] off his chest with a pair of scissors.

The Navy also confiscated three Good Conduct badges when he was dismissed.

He is now taking them to court to have them returned.

Out of work and forced out of a job he loved, Mr Ousalice said it took him a decade to recover from the financial costs.

He’d bought a house in Torpoint, in Cornwall, when he was based with the Navy in Plymouth but at the time of his discharge he was based in Portsmouth.

His substantial legal costs and the costs of travelling back and forth from Portsmouth to Torpoint led to him falling into debt.

He said: “For the first six months I could find no work whatsoever. I was going in the farmers’ fields pinching cabbages and potatoes just to eat.

“That’s how bad things had got. I didn’t know anyone because all my friends were still in the Armed Forces.”

The 68-year-old added: “It took me nine-and-a-half years to get my finances up to scratch. I almost had a breakdown.

“I didn’t know where to turn, where my next penny was coming from to pay the electricity bills.”

He eventually found other work but his financial losses also included a reduced pension.

He has never sought any compensation.

Mr Ousalice said: “I have been fighting the Ministry of Defence for the last 25 years on this issue and they’ve not budged one iota. The terrible discrimination we suffered has had lifelong consequences for so many of us.

“I’m not fighting this case just for myself…I’m fighting it for all the hundreds of other people who have gone through not too dissimilar situations.”

The MoD said it would be “inappropriate” to comment as legal proceedings are ongoing.

A spokesman said: “We are currently looking at how personnel discharged from service because of their sexuality, or now abolished sexual offences, can have their medals returned.”

Human Rights organisation Liberty wants other medals that were confiscated from military personnel because of their sexuality to be returned to them. 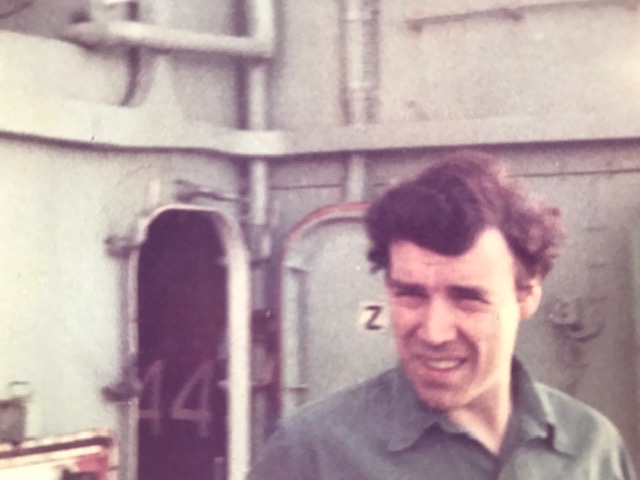 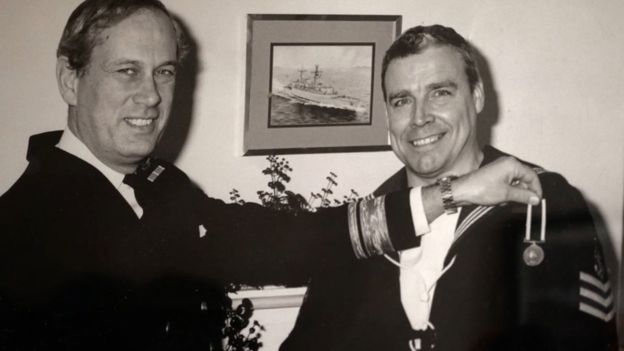 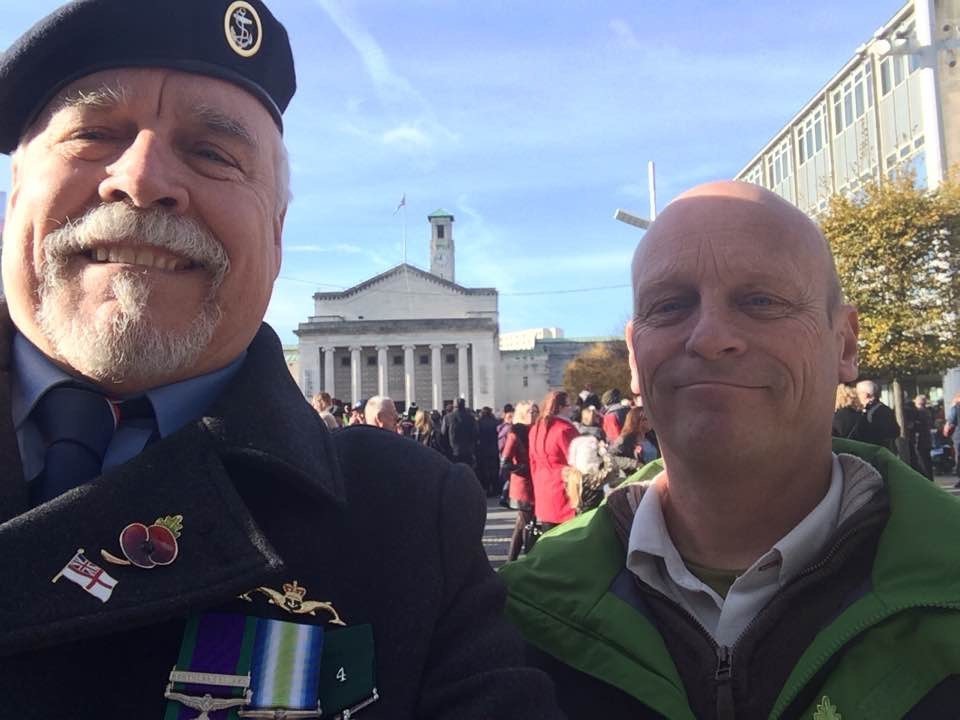