It looks like the final chapter has been written for legendary West Village literary haunt Chumley’s.

Three and a half years after the celebrated watering hole relaunched as a pricey restaurant, it seems to have shut its doors permanently, according to a New Jersey auction house.

“This fabled West Village, NY location is closed for good and everything must be sold regardless of price,” read the Web site for A.J. Willner Auctions, which is handling the liquidation.

The restaurant’s tables, handsome leather tufted benches, kitchen equipment and portraits of famous authors that lined the walls were up for bidding, which was to begin previews tomorrow. But when The Post contacted A.J. Willner, an employee said the auction is being postponed indefinitely. At press time, the page read, “At the request of our client. Wednesday’s auction has been canceled. We apologize for any inconvenience.”

The original Chumley’s opened in 1922 as a Prohibition era speak-easy and is entrenched in the city’s booze-soaked history. It became an illicit gathering place for notable writers such as E.E. Cummings, F. Scott Fitzgerald and Eugene O’Neill. And even when drinking was no longer illegal, the hideaway at 86 Bedford St. stuck to its secretive roots. It had no sign outside and its address was said to be the origin of the hospitality industry phrase “86’d,” which was supposedly coined after a drunken patron was tossed out the back door.

Over the years, the divey saloon with wooden tables and sawdust on the floor became a stop for locals, curious tourists and beer-loving firefighters until 2007 when a chimney collapsed in the 19th century building, leaving its future in question. Other snags arose including a lawsuit from neighbors who opposed its reopening, claiming the area was already saturated with boozers.

In 2016, Sushi Nakazawa owner Alex Borgognone swooped in to re-invent the institution as a clubby bistro with $45 spicy Dungeness crab “pot pie” and $16 cocktails.

A publicist for Borgognone has not responded to an e-mail asking for comment. 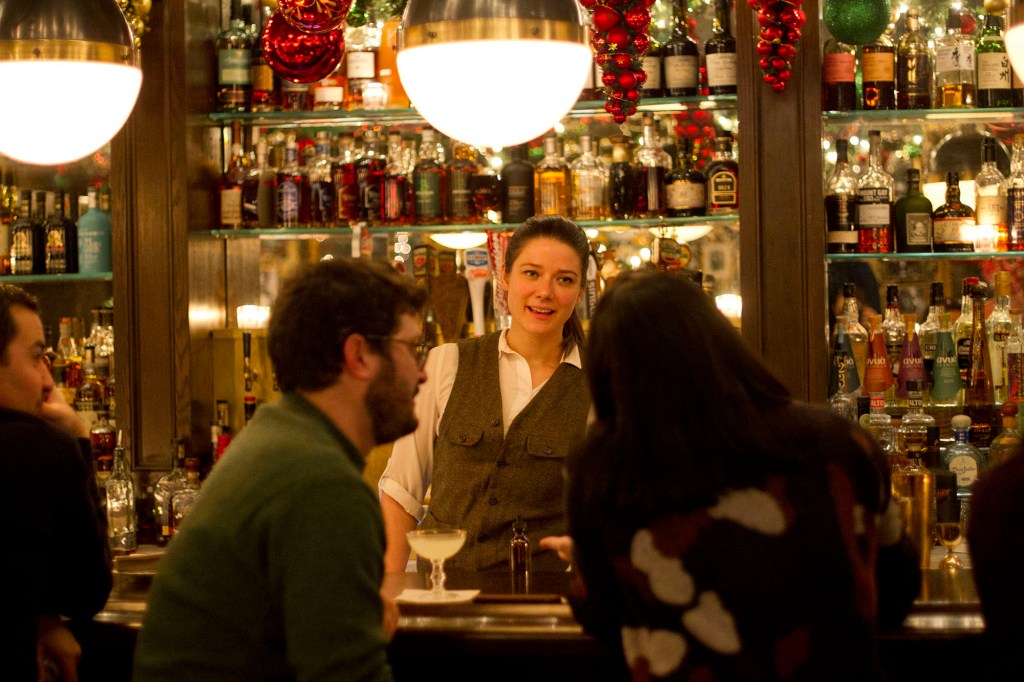 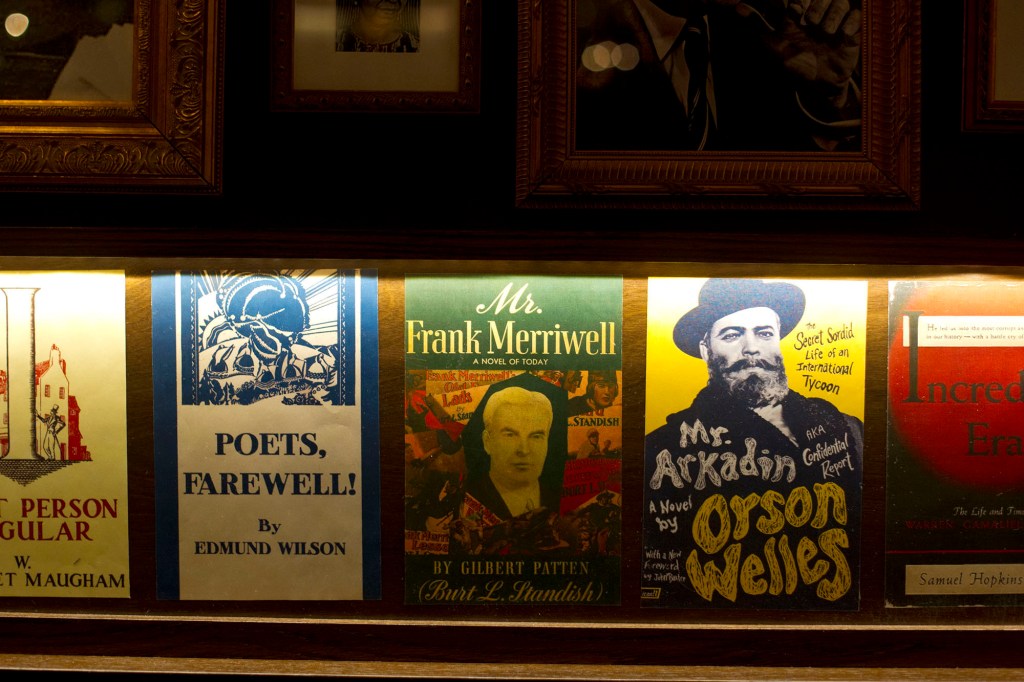 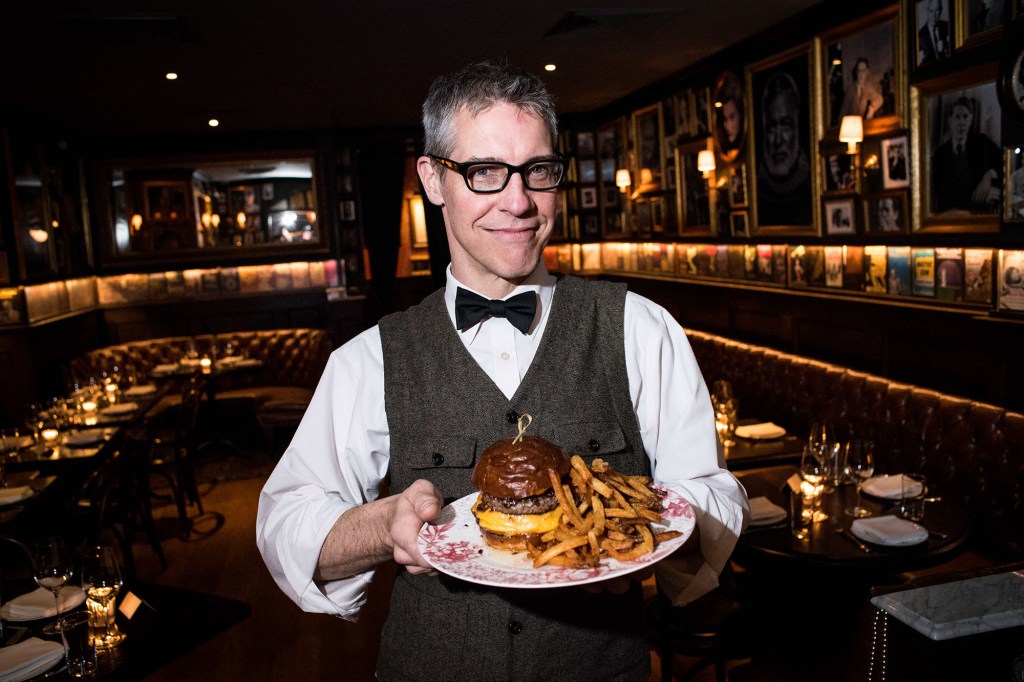 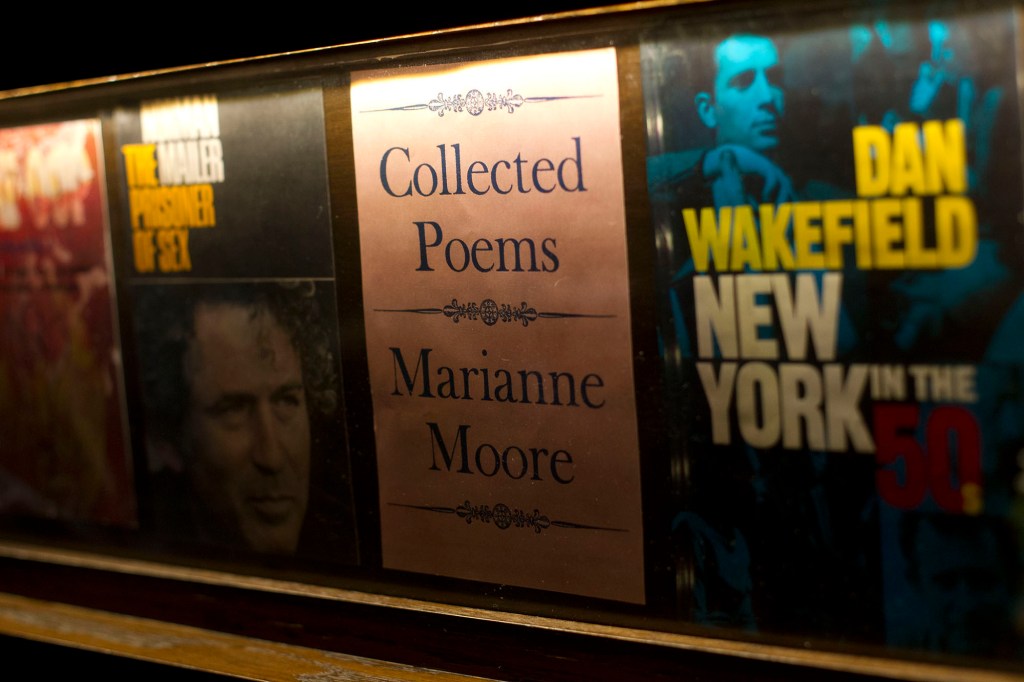 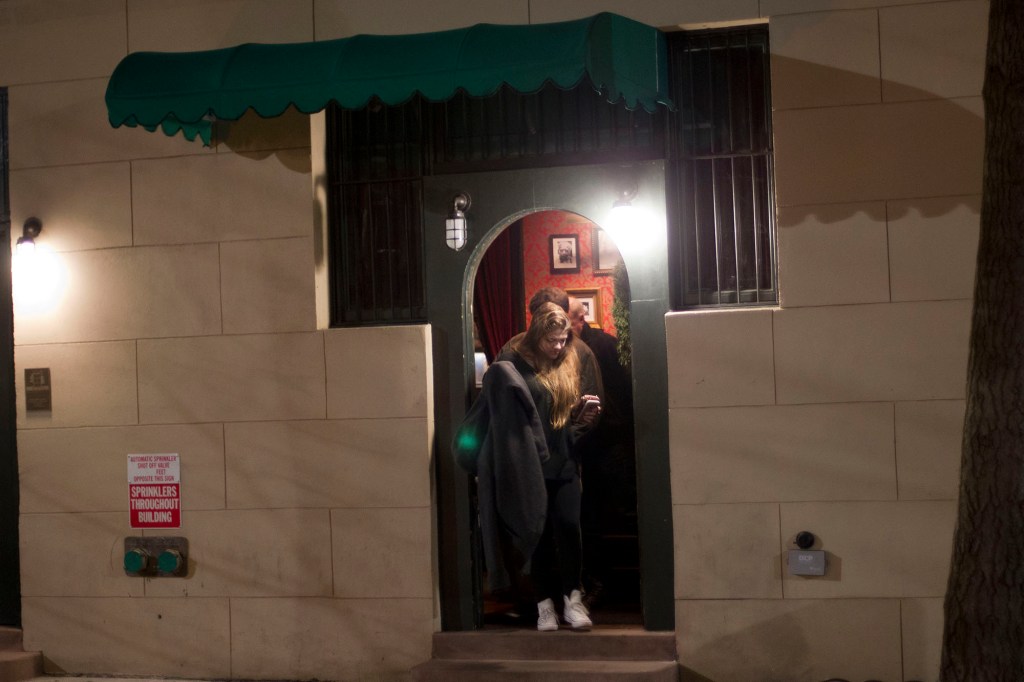 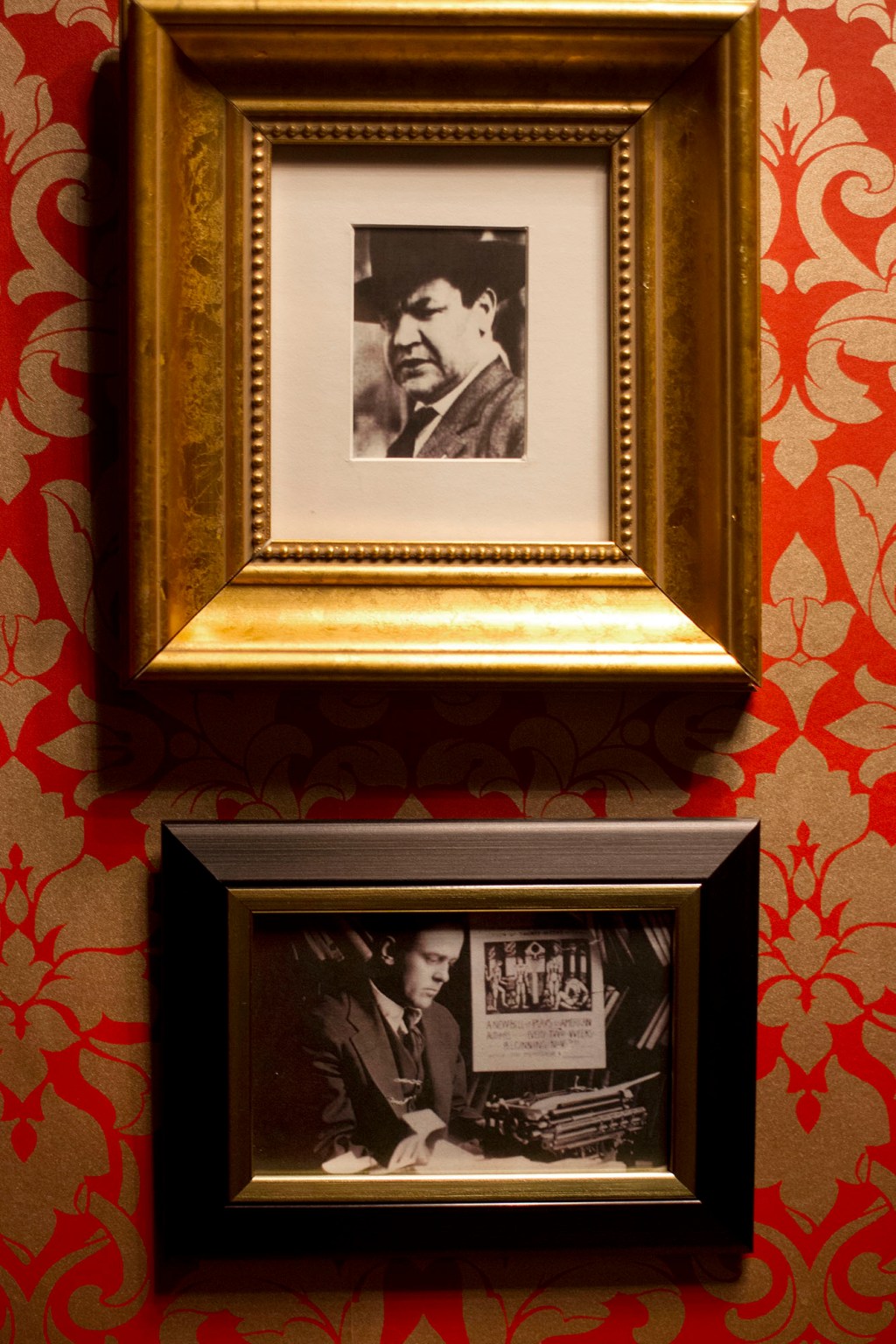