PERSONAL trainer Goda Drelingaite was terrified when a man who said he was from HMRC called and warned there was an arrest warrant in her name.

He knew her surname and employment history, and so the 25-year-old believed him when he told her she owed £990 in unpaid tax. 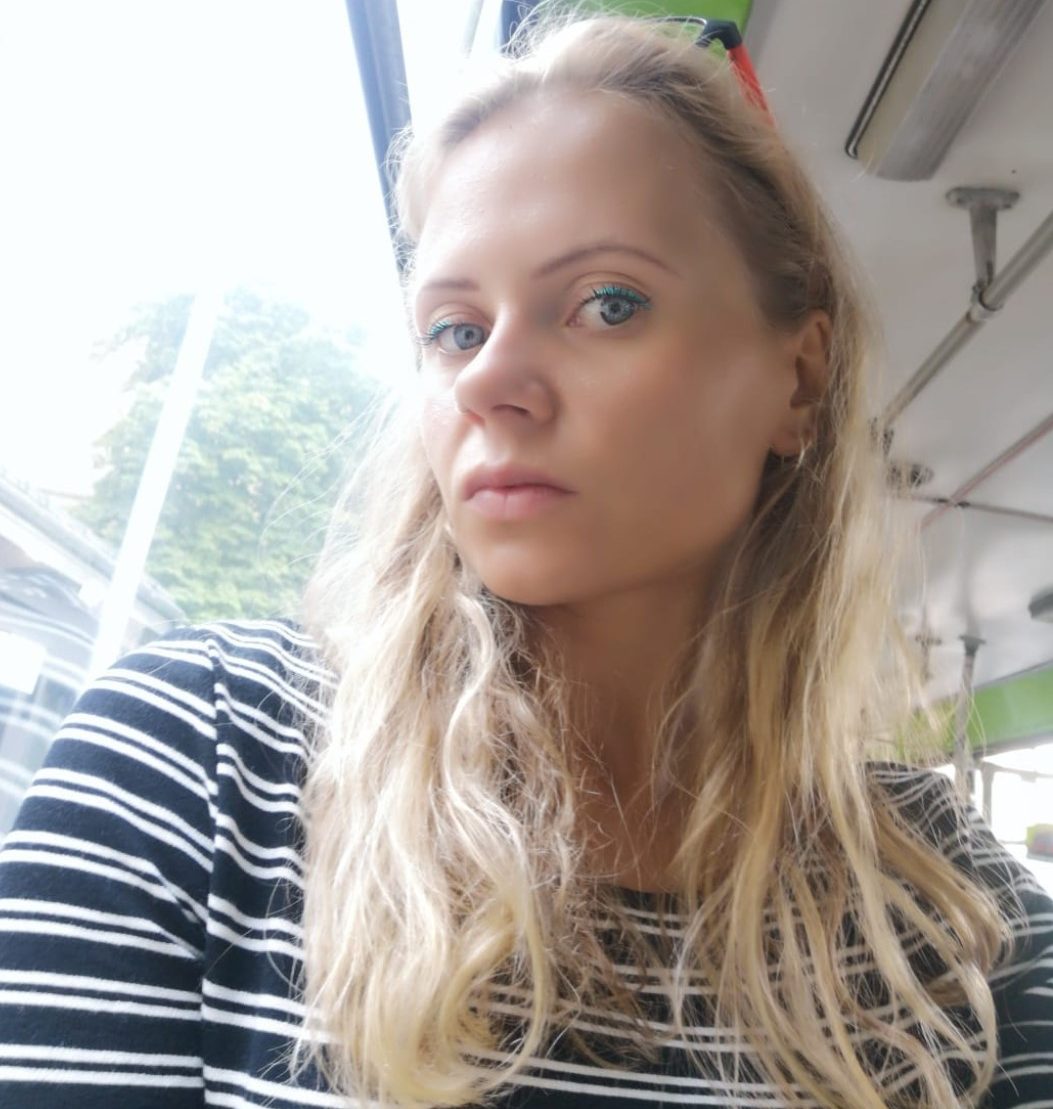 They were also aware that Goda had recently spent 10 months away from England and convinced her she'd failed to cancel a tax code.

Crucially, the scammer also used the same holding music as HMRC so the call appeared genuine.

But within hours, Goda lost £1,420 which included her life savings and more than £700 in Amazon vouchers.

The call happened weeks before Christmas on November 30, leaving her with no money to buy presents for her family.

How to protect yourself from fraudsters

“They knew so much about me. It was like they had been following me for a while,” Goda, who was born in Lithuania but now lives in Manchester, told The Sun.

“I was going to Lituania on that day and buying presents to go home.

“My holiday was horrible, I spent it calling banks and I didn’t have money to buy my family presents.”

When Goda started to question the caller, they told her they were connecting her number to a local police station in Manchester.

She was also passed on to another scammer who said they worked in HMRC’s head office, so in total she spoke to three fraudsters.

After telling them she couldn’t afford the whole payment, Goda transferred £710 directly from her Lloyds bank account to the scammer.

She got a reference number and customer adviser number and was told the arrest warrant would be cancelled.

But once the transfer was complete, Goda was told her payment wasn't enough and the scammer said she needed to make up the remaining balance or her passport would be annulled.

Here's what to do if you think you've been a victim of fraud.

If you suspect that you or a vulnerable or elderly relative has been the victim of this scam or a similar one, you should report it immediately to Action Fraud on 0300 123 2040 or via its online fraud reporting tool.

If you believe fraudsters have taken money from your bank or credit card you should also report it immediately to the provider in question.

They said she needed to send another £710 as this is the minimum amount they can accept in a single transaction, and the remaining money would be refunded to her.

She said: “I was crying and asking why £700 is not enough. They threatened me and I started to panic.

“I just wanted to sort it out because they kept saying the police will arrest you – I didn't even think to check the number to see if it was an official HMRC line.

“It was extremely stressful. Now I feel so weak because I believed them and they used me so badly. ”

After trying to make a second transfer, Lloyds blocked the payment after recognising it as fraudulent.

Goda was then instructed by the scammer to go to her local Tesco, purchase £710 in Amazon vouchers and send the gift card number on WhatsApp.

Conmen have been known to demand vouchers so they can sell on the codes or purchase high-value products, all at the victim’s expense.

Amazon have since refunded Goda the £710 she spent on vouchers.

Sadly Lloyds says it has been unable to reclaim the remaining £710 Goda lost and can't issue a refund, despite being signed up to a voluntary authorised push payment (APP) code that protects customers.

It comes as consumer champion Which? today revealed how some banks are still denying reimbursement to innocent scam victims, despite the new industry rules.

Goda, who says she's been scammed before, said: “The response from Lloyd’s is unfair and I feel so mad because this is the second time this has happened to me.

“I wrote to head office and complained but they kept saying the same thing, that I should have checked.”

A spokesperson from Lloyds told The Sun: "We have a great deal of sympathy for our customer who was the victim of a scam.

"Unfortunately she did not take sufficient steps to verify that the cold caller who claimed to be from HMRC was genuine, and there was nothing suspicious about the first payment to alert us to the scam.

"We blocked the attempted second payment and immediately attempted to reclaim the money lost, however none remained in the account."

Lloyds says it advises all customers who receive a cold call asking for money to be transferred from their account, to hang up immediately.

Customers should then call the bank back later from a number they trust, such as the one on the back of their bank card, or visit them in a branch.

HMRC told The Sun it will only ever ask customers for payments of a debt they are already aware of.

A spokesperson added: “If someone calls claiming to be from HMRC saying you will be arrested, that we are filing a lawsuit against you and asks for information such as your name, card or bank details, then hang up and report it to [email protected]"

Goda has reported her case to The Financial Ombudsman Service, who told us they cannot comment on an ongoing investigation.

After being instructed by a 911 call handler, she also logged the scam to Action Fraud, who The Sun has yet to hear back from.