Kate Middleton and Prince William’s apparent on-going feud with Harry and Meghan has continued as last week it was announced the Duke and Duchess of Sussex would be splitting from the Royal Foundation to form their own charity.

This is the latest in many reports speculating that there are problems within the royal household.

An expert on the royals has revealed that Kate has not got along with another of Harry’s exes, his first love.

Royal expert and author Kate Nicholl wrote a book all about Kate Middleton in 2008, titled “Kate: The Future Queen.”

In it she delved into the relationship between Kate and Prince Harry’s girlfriend.

She claimed the now-Duchess of Cambridge also struggled to get along with Prince Harry’s ex Chelsy Davy.

The two women struggled to get along at Peter Phillip and Autumn Kelly’s wedding in 2008.

Kate Nicholls wrote: “Harry and Chelsy, who were back together after a romantic reunion in Botswana, had been invited, and Kate was grateful, for she didn’t know many of the guests.

“Her friendship with Chelsy was lukewarm; they were completely different characters and the bubbly Zimbabwean got along better with Pippa.”

Kate was apparently snubbed by Chelsy when she attempted to get closer. 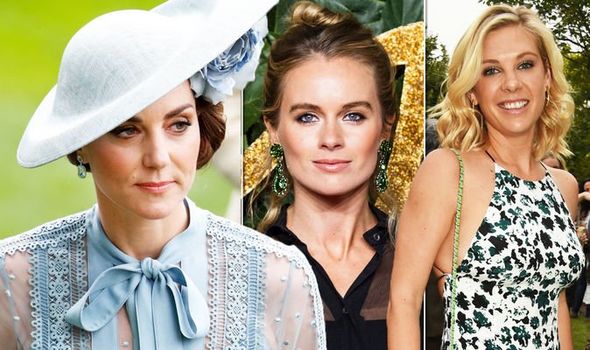 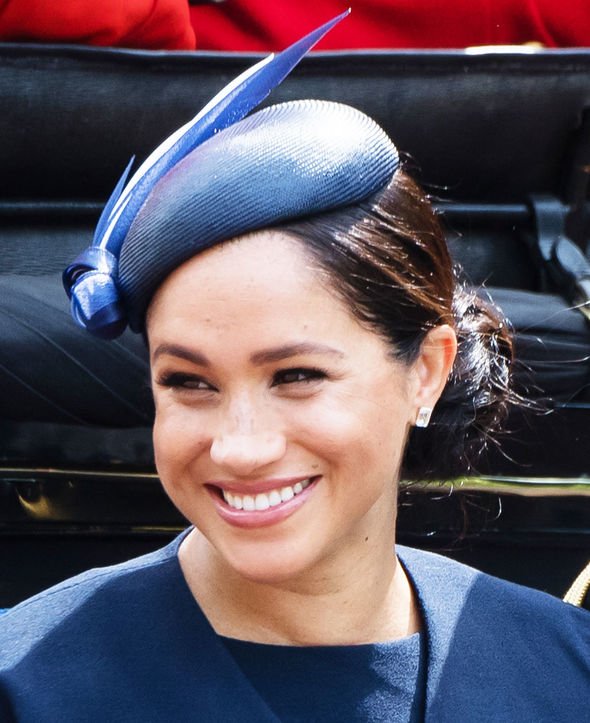 Katie wrote: “Kate had made an effort to befriend Chelsy, inviting her clothes shopping, but Chelsy had turned the offer down, leading to a coolness between them.”

It was also reported that Kate was not keen on Harry’s most recent ex Cressida Bonas.

The Telegraph reported friends of Cressida’s said Kate did not like how close Harry’s girlfriend at the time was to her half-sister Isabella Calthorpe, who Prince William is said to have once been interested in dating.

They told the paper in 2013: “Cressida has said Kate is not keen on her relationship with Harry.says “Cressie and Isabella could not be closer. Where she goes, Bella goes.

“Kate does not like Isabella because William loved her, and that caused their break-up. Bella’s treatment at the royal wedding won’t be forgotten.” 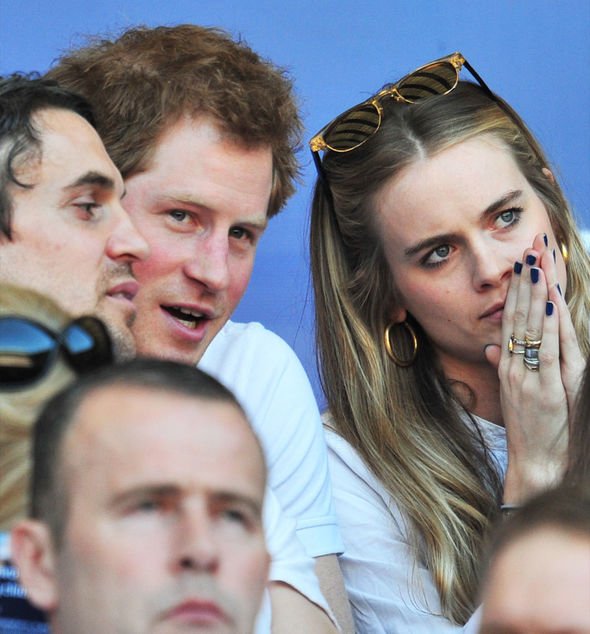 Is Kate Middleton pregnant? The Duchess recently caused a frenzy at Ascot.

However, others suspected it was Kate’s fellow royals who were pregnant.

Kate beamed as she chatted to the Queen’s special guests: King Willem-Alexander and Queen Maxima of the Netherlands.

But royal fans were sent into a frenzy as they picked up on some subtle gestures from Kate.

The Duchess was first snapped holding her tummy while in conversation with the Dutch royals.