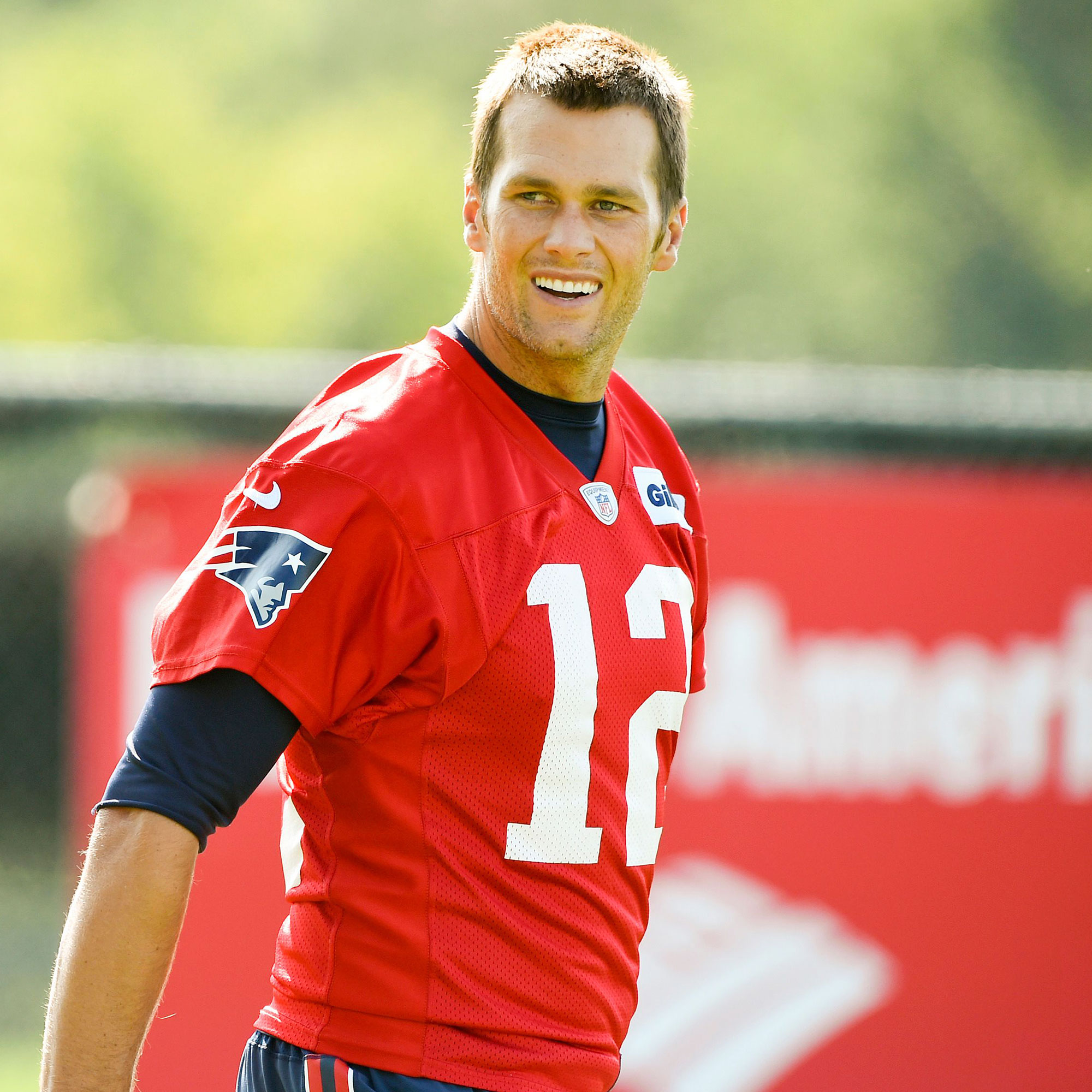 He knows exactly who that is — he hopes. An NFL team executive reacted to the fan theory that Tom Brady took personal leave to film season 8 of The Masked Singer.

Biggest NFL Controversies Through the Years

“Hopefully Tom Brady will still be on The Masked Singer by the time we go to Tampa in November,” Los Angeles Rams COO Kevin Demoff joked during the broadcast of his team’s game against the Houston Texans on Friday, August 19. “So, if that’s the case, maybe we’ll have a chance.”

Earlier this month, the Tampa Bay Buccaneers quarterback, 45, announced he was taking time away from the team to deal with a “personal” matter. During an August 11 press conference, Bucs head coach Todd Bowles said that Brady discussed his temporary departure with the team before training camp started in July, noting only that the reason for the leave was “something he needs to handle.”

Tom Brady and Rob Gronkowski’s Bromance Through the Years

While the athlete hasn’t offered any further information about his break, fans have been coming up with theories about what might have inspired the California native to take some time off. Football analyst Kendall Valenzuela detailed her Masked Singer idea last week in a Twitter video that has since gone viral. 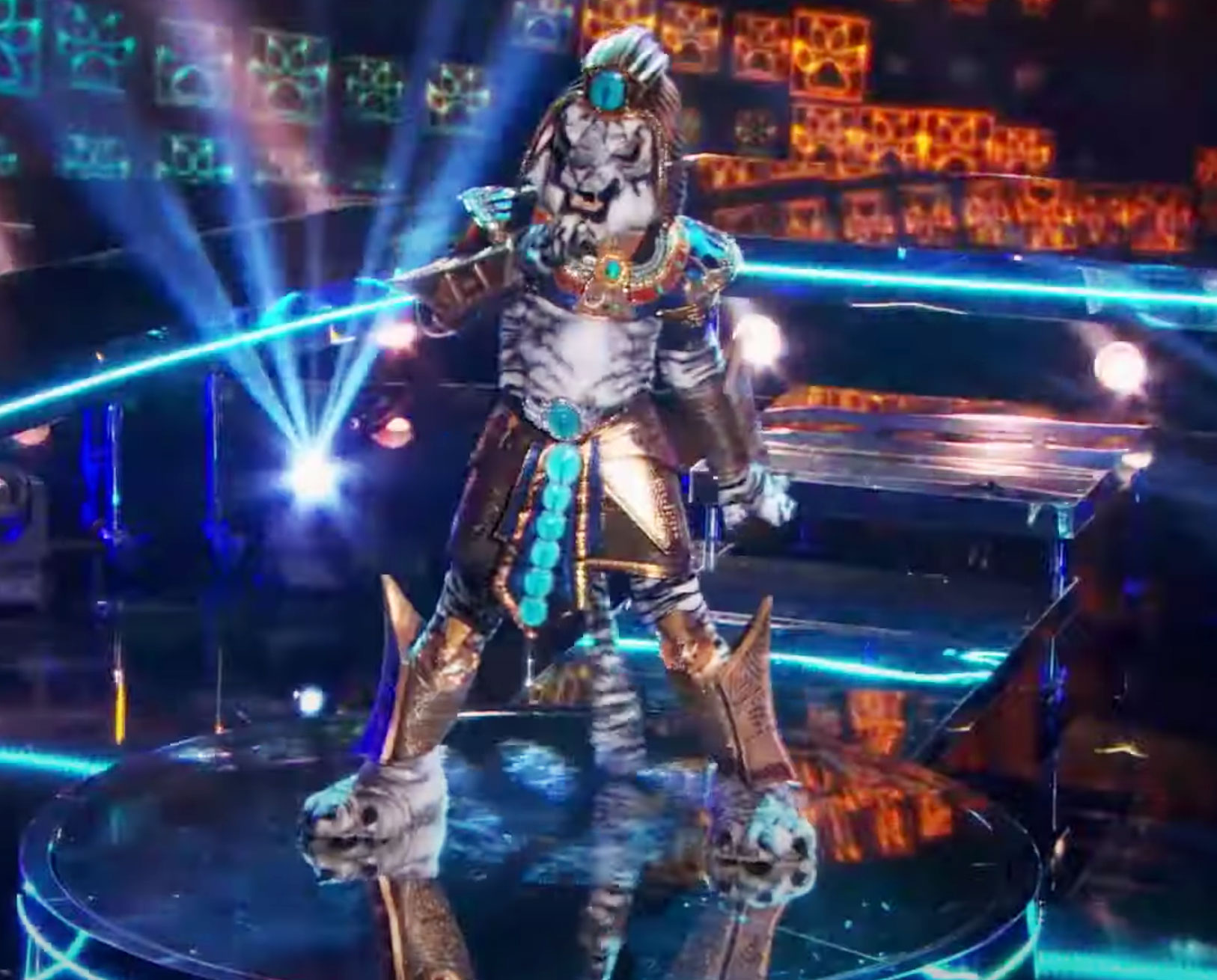 Valenzuela noted that Masked Singer contestants must keep their participation secret, which explains why Brady and the Buccaneers have offered no explanation for his leave of absence. The commentator also pointed out that the NFL star signed a $375 million deal with Fox Sports in May to become their lead football analyst whenever he decides to retire from the league — and The Masked Singer airs on Fox.

The show’s official Instagram account also weighed in on the rumors, sharing an Instagram video that included a screenshot of a Brady headline followed by footage of various sports trophies and a live goat. “This news is GOATing out of hand … 🐐👀,” read the caption on the clip.

Every ‘Masked Singer’ Winner Through the Years: Where Are They Now?

If Brady does appear on the reality show, he won’t be the first NFL player — or even the first Buccaneer — to go behind the mask. Antonio Brown, who played with Brady on both the Bucs and the New England Patriots, competed in season 1 of the show in 2019 as Hippo (and was eliminated in the first episode).

Rob Gronkowski, another Patriots and Bucs alum, appeared in season 3 of The Masked Singer as White Tiger, eventually making it to the “Super Nine.” After his elimination, the former tight end, 33, joked that football and The Masked Singer actually caused “very similar” bouts of nervousness.

“You get a little shakiness going, your nerves are rumbling right before you get up on stage and before a big game,” he told Entertainment Weekly in April 2020. “It’s definitely different conditioning. It’s just opening up a whole new aspect in your body. It feels good when you’re done.”