A SEX mad former professional boxer who has slept with more than 500 women left his two young daughters alone just days before Christmas so he could visit a brothel.

Danny Wilkins, 37, from Preston, was spending £500 a week on prostitutes and £300 a week on cocaine – sometimes snorting three grams a night. 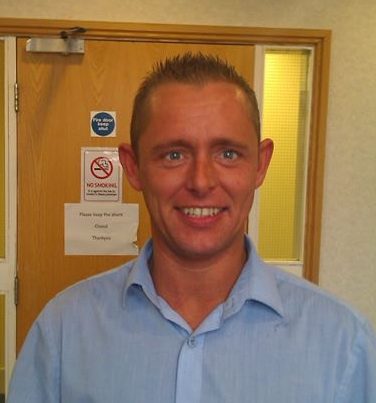 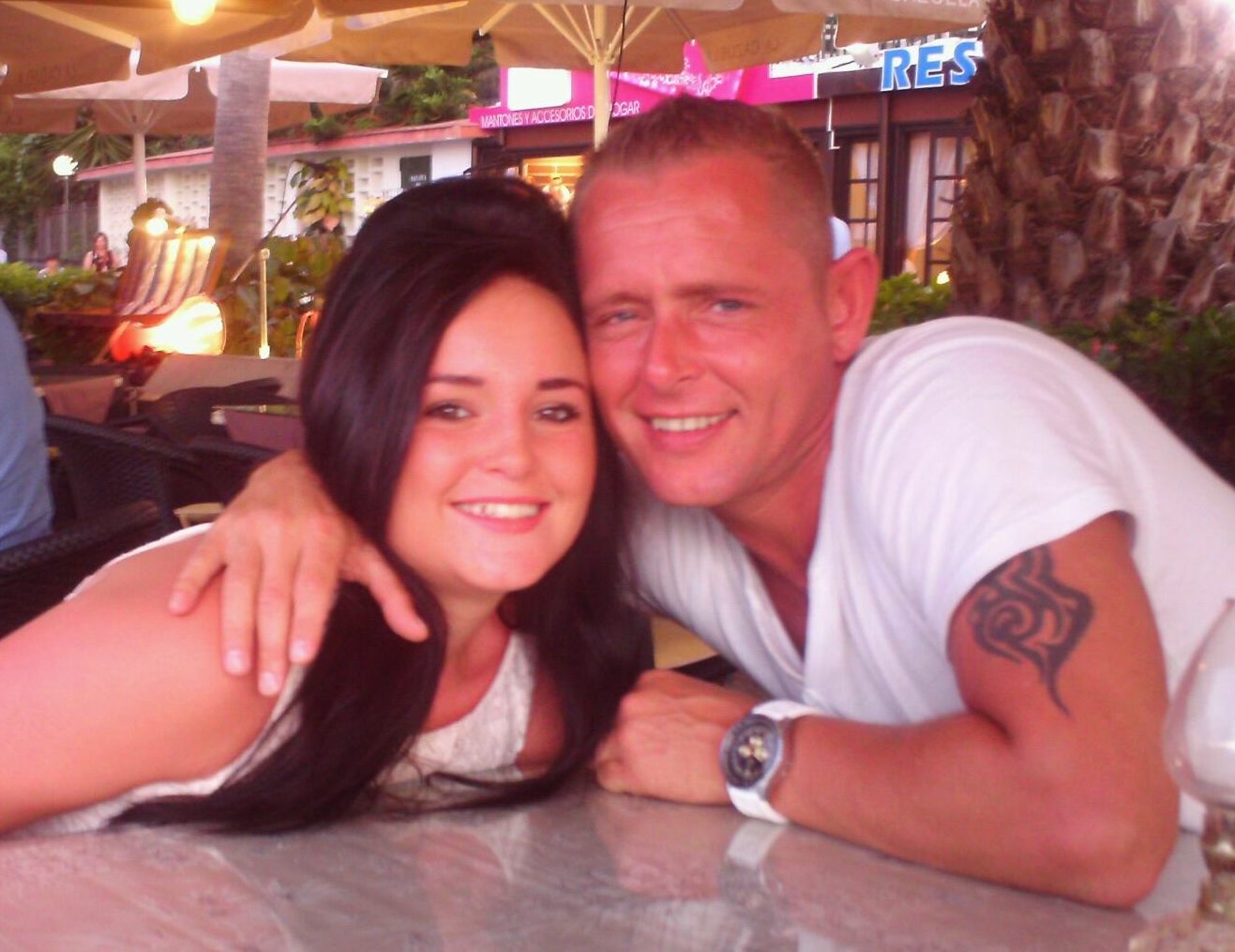 He said it was “easy to get women” using Tinder and was desperate to get his “fix” each week.

Danny – who admitted never using protection – told The Sun Online: “It didn’t matter how old they were, what shape, race, as long as they were female it got me my fix.”

The dad-of-two racked up debts of more than £15,000 fuelling his addiction which cost him his marriage, family and nearly his own life.

Danny, a sales rep, said that sleeping with strangers became his “real buzz” but was eventually caught out when his wife Sarah, 36, filmed him entering a brothel and ended their marriage.

TRIED TO TAKE HIS OWN LIFE

The dad-of-two became depressed and tried to kill himself in a hotel room after his wife kicked him out.

And he hit rock bottom when he abandoned his daughters aged six and five to visit a brothel when he was supposed to be looking after them over Christmas.

Danny told The Sun Online: “It was so easy to get women, and the more I had, the more I wanted.

“If I couldn’t get sex for free I’d go to a brothel, often drunk and high on coke as well as taking Viagra most days.

Danny, who became a professional boxer aged 19, was forced to give up the sport he loved after breaking his wrist.

It didn’t matter how old they were, what shape, race, as long as they were female it got me my fix

He said: “While boxing gave me a reason for living, something I loved on my own terms, looking back it was perhaps the worst thing for me.

“There was a circuit, where you’d tour around the country, fight, and then have massive, hedonistic after-parties with girls, drink and drugs.

“I got my taste of the high life then, regularly having sex and getting high on coke from time to time, but back then it wasn’t really an addiction, just feeling young and free.”

After quitting boxing due to his career-ending injury it appears Danny couldn't give up the glamorous and rock-and-roll lifestyle.

He married Sarah when he was 23 – just a year after meeting – but was living “two different lives”.

Danny – who admitted never using protection – added: “I was drinking and doing cocaine during the day and also late at night, but it was the sex with strangers that became my real buzz.

“Through websites like Tinder I found it so easy to hook up with strangers in car parks and hotels, sometimes several times a day.

“I’d go missing from home for days at a time, telling my wife I was training or seeing friends or family. I was relying on getting loans and not paying them back – I didn’t have an income to pay anything back.

“This went on for the best part of eight years, me sneaking out in the middle of the night when my wife was asleep to meet up with strangers.

“I’d always make plans in advance so my excuses seemed watertight – or as watertight as they ever could be.”

The couple have two daughters, aged eight and six, but he didn’t stop having sex with strangers, adding: “I was so off the rails it makes me ashamed to think about it.”

I reckon I must’ve had sex with over 500 women, never thinking about the consequences, if I was breaking up a family or marriage, if I’d get an STD

He said: “I just didn’t know how to deal with my sex addiction. I’m amazed I didn’t get picked up for drink or drug driving – I’d always be high or drunk when I was driving to from my sex meetings.

“I reckon I must’ve had sex with over 500 women, never thinking about the consequences, if I was breaking up a family or marriage, if I’d get an STD.

“For all I know there are dozens of my kids out there somewhere. I was that off my head I wouldn’t have known. I think I can only remember about five of their names; it was no questions asked sex.”

Describing the moment his wife caught him visiting a hotel to have sex, he said: “Sarah had followed me when I left our house and gone into that hotel where she took photos with her mobile phone.

“Straight away she threw me out. I tried to explain, but she didn’t want to hear, and she was right not to.”

He added: “Just before Christmas 2017 I officially hit rock bottom. I had my daughters – then just six and five years old – staying with me for the night, and decided to go to a brothel, leaving them home alone, with nobody to look after them.

“I got high and drunk, and had sex with strangers, all with money I didn’t have. I skulked back in at 6am and just sat on the end of my bed, crying.”

Danny eventually realised he was “killing himself” and decided to quit drugs and sex to see his daughters.

He also wanted to spend more time with his 19-year-old stepdaughter Mandy – Sarah's daughter from a previous relationship – and her baby.

Danny is very close with Mandy but is not on good terms with his ex and is only allowed to see his two kids at a contact centre every two weeks.

He added: “I haven’t had sex now for eight months and definitely don’t want any kind of relationship – and I haven’t done any drugs for six months.

“I also want to rebuild the relationships I ruined with my daughters, who are eight and six now.”

Steve Pope, who runs an addiction counselling service covering the whole of Lancashire, said: “Sex addiction definitely exists – it’s not just an increased libido people might think is just having lots of fun sex, it’s a compulsion, a sad, lonely disease that can ruin lives.

“Humans have the ability to be addicted to anything pleasurable, and at our clinic we deal with often tragic stories resulting from sexual addiction.

“Danny's treatment program encouraged complete abstinence from any sexual behaviour during the first phase of his treatment.

“He has had one to one counselling and continues to attend group therapy. His life is back on track.”

Danny now wants to become a fellow counsellor like Steve. He added: "I want to help others avoid the disaster I walked into." 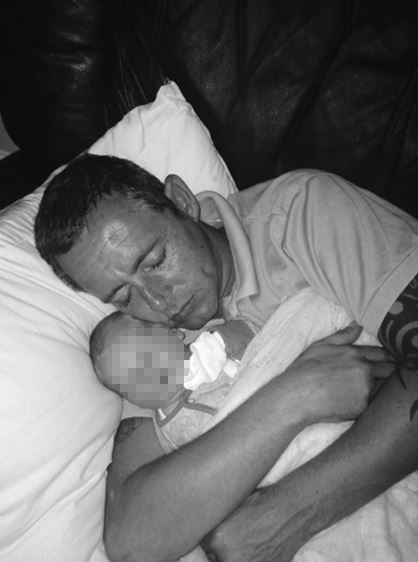 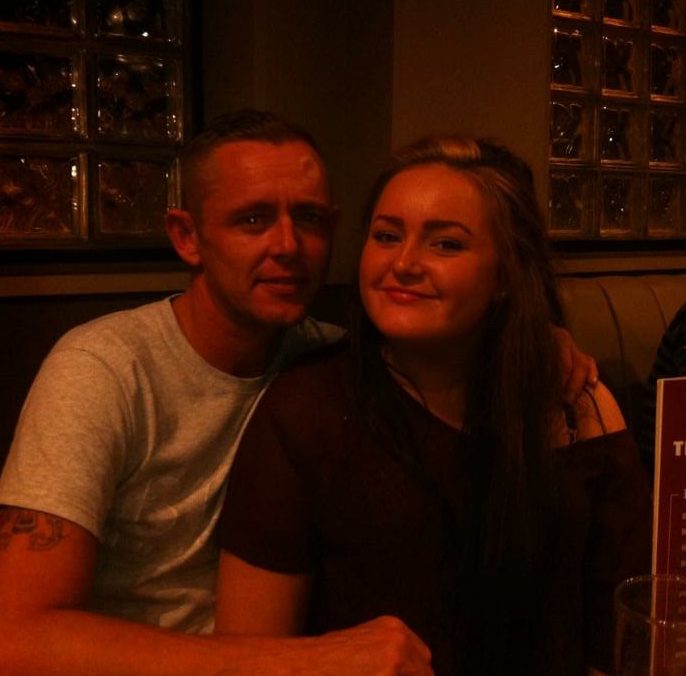 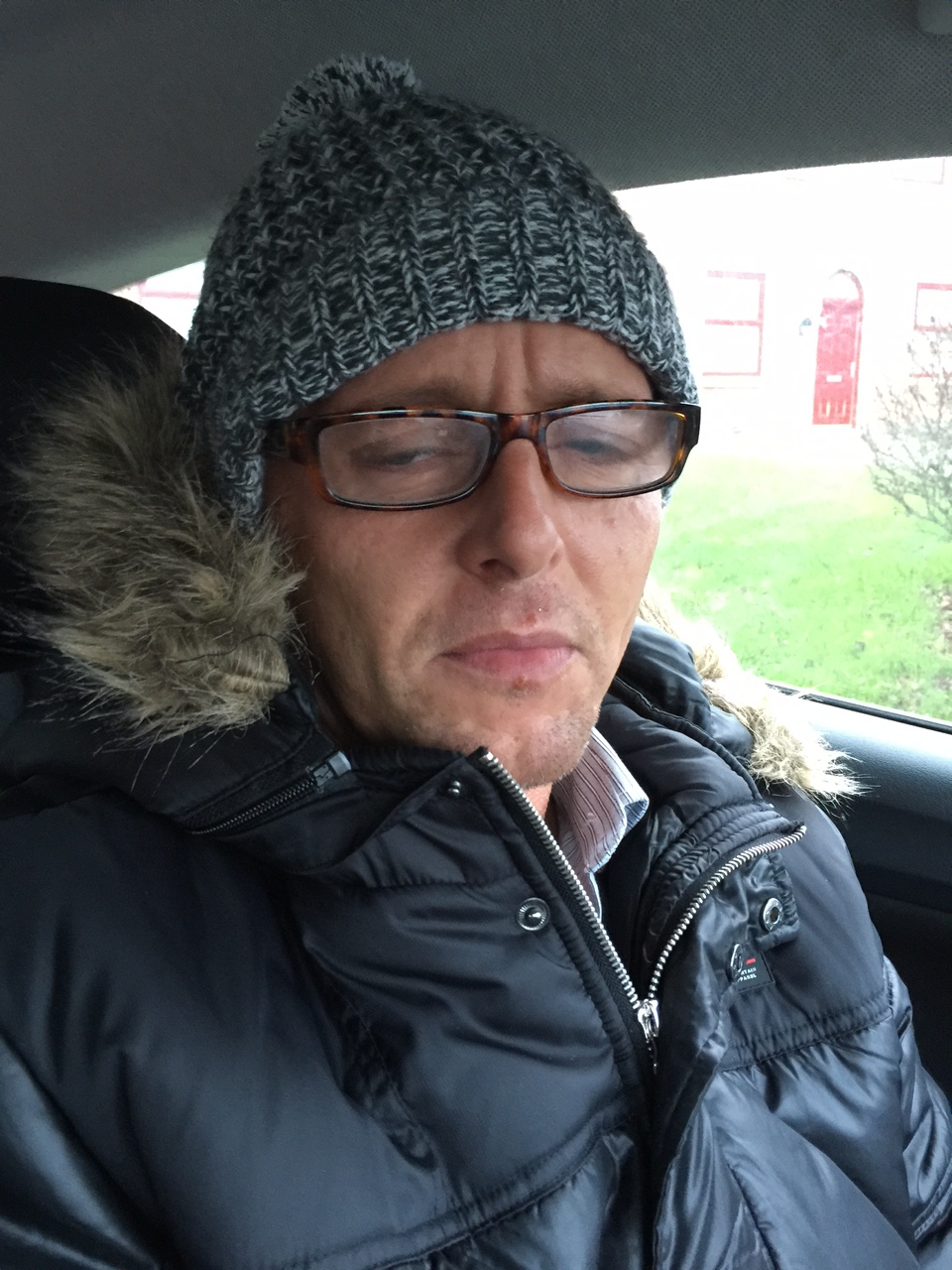 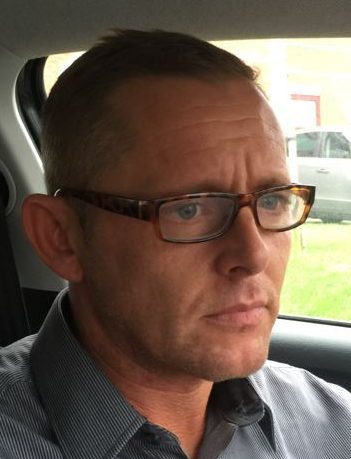