PARENTS who lose a child under the age of 18 will be entitled to two weeks' statutory paid leave from work thanks to a mum who campaigned for a change in the law.

Lucy Herd, 44, from Cumbria, has been fighting for better rights for parents since her 23-month-old son Jack drowned in a pond in 2010, and today the government announced that the new regulations will be known as Jack’s Law, in memory of the tot. 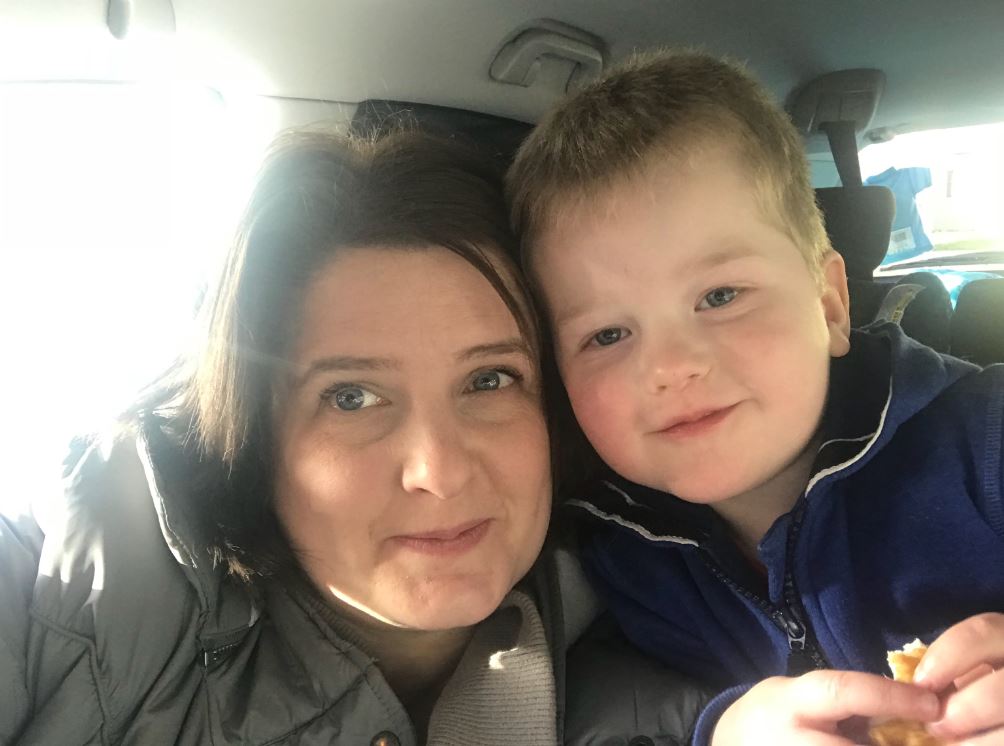 Ms Herd found out the rules at the time of Jack's death only allowed his father to take three days off work after the tragedy, one of which had to be the day of the funeral.

Any extra time had to be taken as sick leave or holiday – and she said she had since spoken to other parents who had tried to return to work after a death to find they had lost their job.

"More and more people told me they had experienced the same thing. Employers were saying 'take as much time as you need', and they were taking six months off, and it was down on their record as being off sick. They'd come back to a P45 on their desk," Ms Herd told the BBC.

Now, parents will be able to take the leave as either a single block of two weeks, or as two separate blocks of one week each taken at different times across the first year after their child's death.

The rule will also apply to parents who suffer a stillbirth.

Bereavement leave and the law

The new rules will take effect in April, but at the moment, there is no legal right to paid time off when someone dies.

The new legal right, coming into force from April, is the most generous offer on parental bereavement pay and leave in the world, ministers said.

Andrea Leadsom, business secretary, said: “There can be few worse experiences in life than the loss of a child and I am proud that this government is delivering Jack's Law, making us the first country in the word to do so.”

Ms Herd said: “In the immediate aftermath of a child dying, parents have to cope with their own loss, the grief of their wider family, including other children, as well as a vast amount of administrative paperwork and other arrangements. 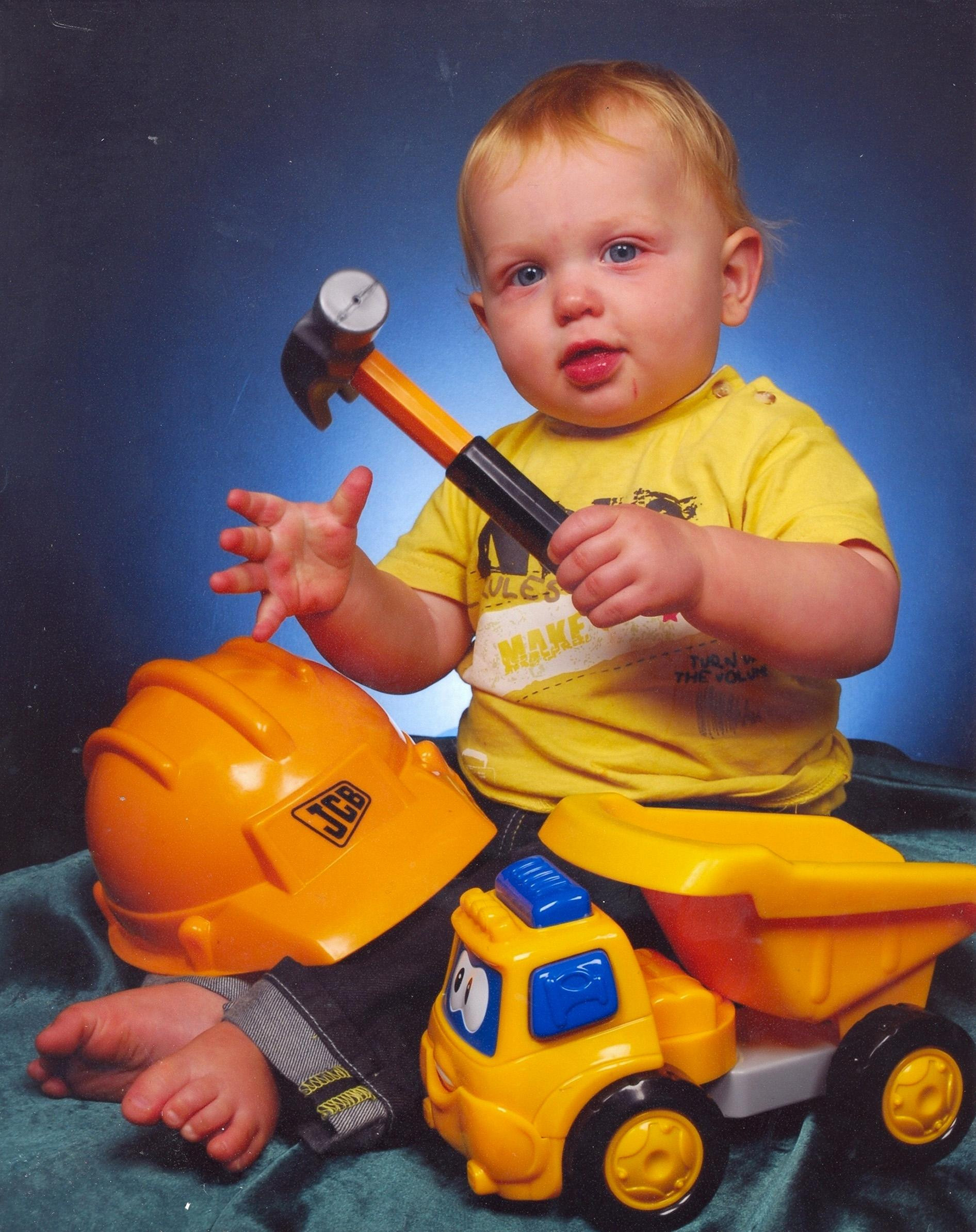 “A sudden or accidental death may require a post-mortem or inquest, there is a funeral to arrange and there are many other organisations to contact, from schools to benefit offices.”

She said that knowing that her 10 years of campaigning had created the law was “a wonderful feeling”.

"I had to ensure that no other bereaved person was told that they couldn't take time off… for the death of a child, so hopefully future parents will be protected," she said.

Research conducted last year showed that six in ten UK workers do not have enough savings to pay unexpected bills, so a tragedy like a bereavement can easily leave people struggling.

It is often difficult to know what you are entitled to at work, and you can check out your right here.

And here's how to double your annual leave in 2020 – and you’ll only need to book off 26 days holiday.