Jason Momoa had hernia surgery one day before Oscars 2022

Now that’s what you call a commitment to the Oscars.

Jason Momoa revealed on the red carpet that he went under the knife Saturday after wrapping filming for “Aquaman and the Lost Kingdom.”

When asked why he needed the operation, Momoa, 42, quipped, “Throwing bodies around. I’m getting old, bro. It ain’t that CinemaCon from 2016, you know what I’m saying?”

Clad in a black and blue tuxedo by Henry Poole, the actor charmed fans with a blue and yellow pocket square in honor of the colors of the Ukrainian flag.

Momoa also shared that he was “excited to see” his stepdaughter, “The Batman” star Zoë Kravitz, who was a presenter at the ceremony. 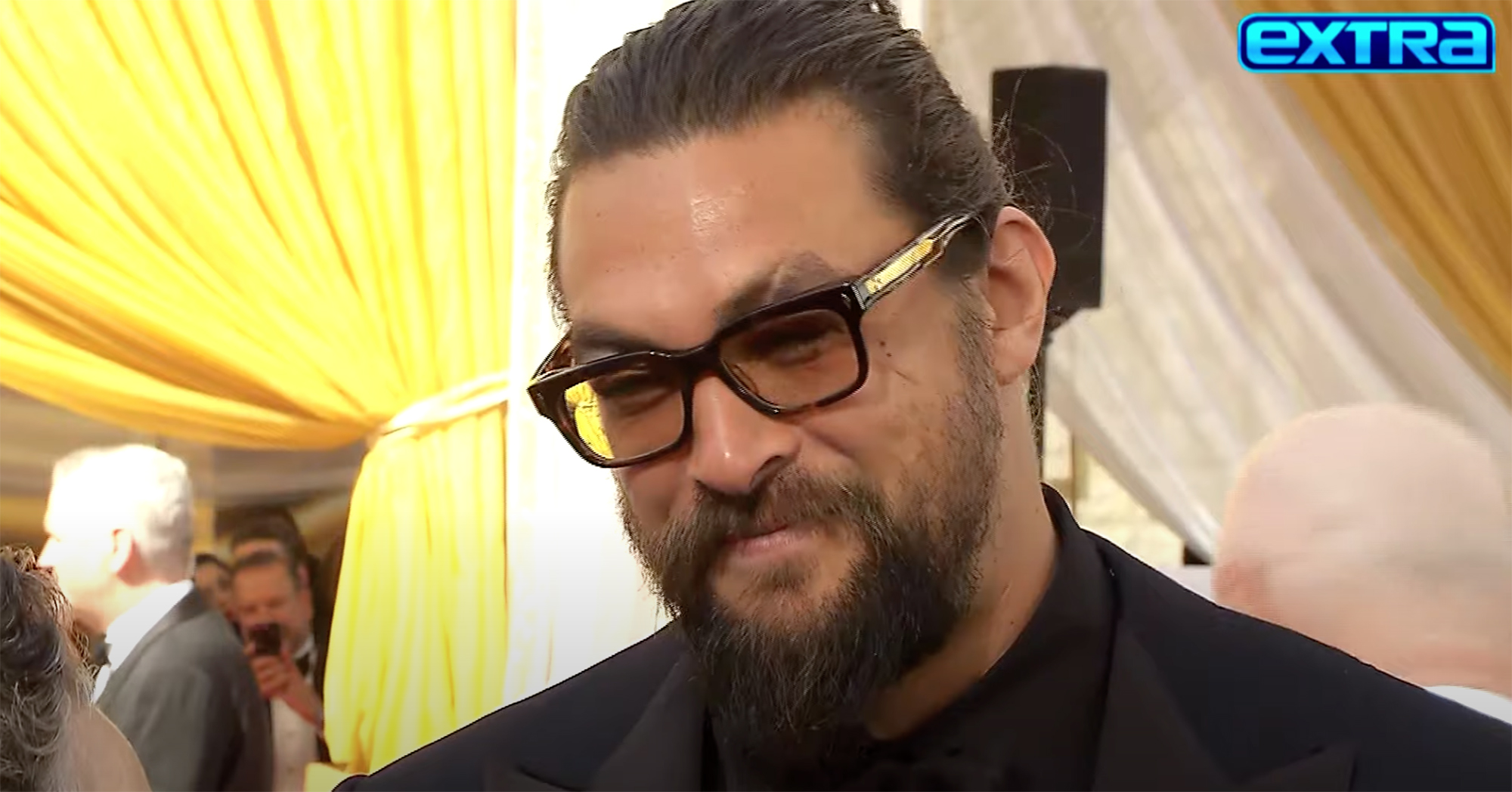 The two have a famously close relationship. Earlier this month, the “Game of Thrones” alum reposted a photo of Kravitz, 33, from her “Saturday Night Live” hosting gig, writing alongside it, “I am so proud of you! You killed it! Aloha p bear.”

Momoa went to the Academy Awards solo despite rumors that he and estranged wife Lisa Bonet have reconciled. 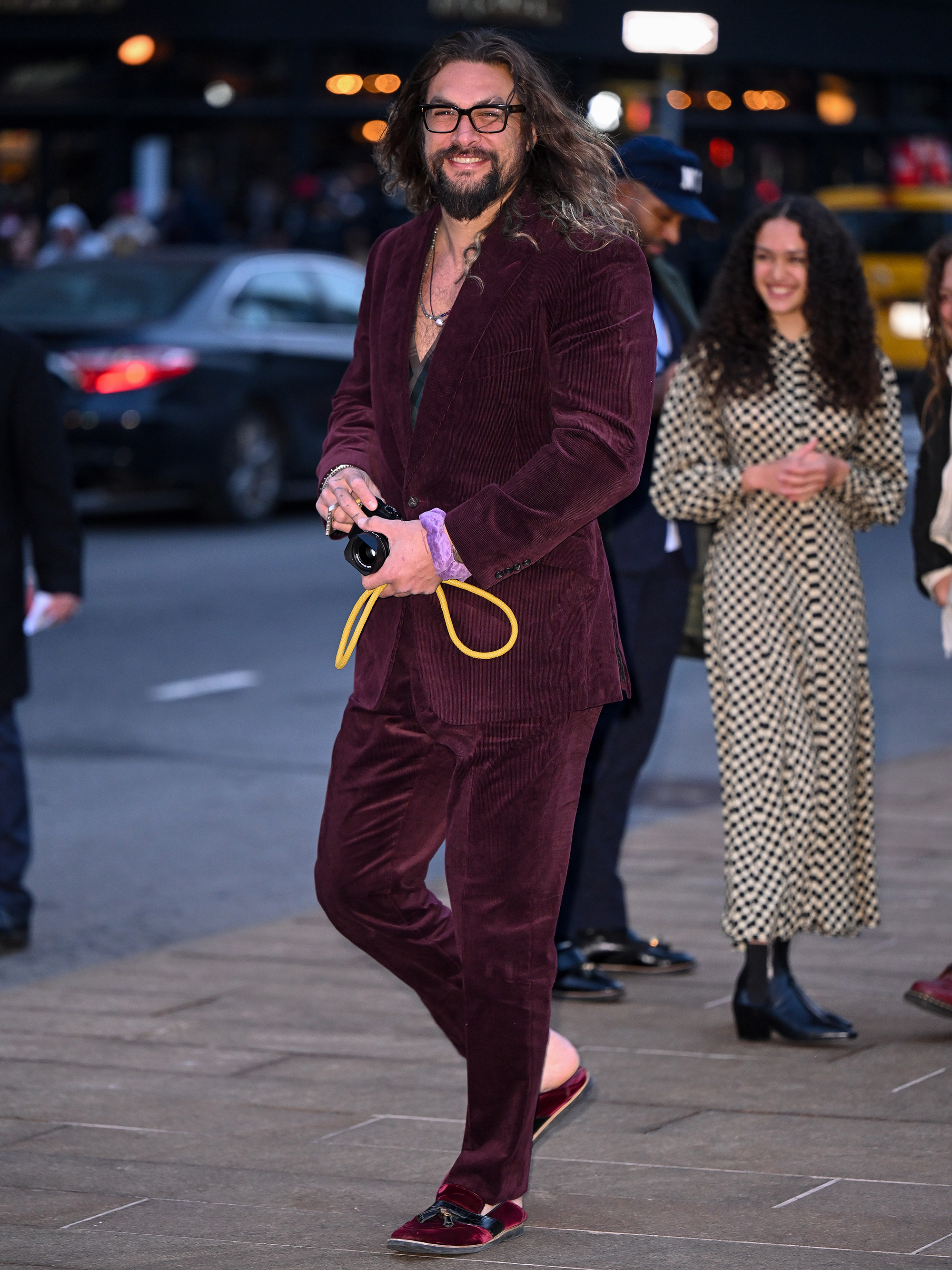 In January, he announced in a since-deleted Instagram post that the couple were separating after 17 years together and four years of marriage. They share daughter Lola, 14, and son Nakoa-Wolf, 13.

Amid the buzz that they are getting back together, Momoa told “Entertainment Tonight” this month that he and the “Cosby Show” alum, 54, are “still family.”