Jennifer Garner has quietly had a boyfriend since 2018—did you even know that? Although the actor never said anything about John Miller, the CEO of Cali Group, publicly, now there are reports that the two have (just as quietly) split.

“He was ready for marriage and she just couldn’t commit,” a source told Us Weekly. “They parted on very amicable terms.”

"Jen and John called it quits several months ago. They've remained friends. They just started seeing less and less of each other and finally called it quits," another source told Entertainment Tonight. "She has nothing negative to say about John; they just seemed to drift apart. She says he was an amazing stepping stone in her life. Jen's focus still remains on her children, her career and spending time with those who make her really happy."

Right about the same time as this news started to break, TMZ published photos of Garner and her Alias co-star Bradley Cooper hanging out on the beach with her daughter—and people got very excited that this might mean something was going on between the two. But, as a person who considers herself the world's biggest Alias fan, I can say that it is not uncommon for the erstwhile Sydney Bristow and Will Tippin to spend time together. In fact, a lot of the cast hangs on the regular, including Victor Garber and even Michael Vartan, who Garner once dated. 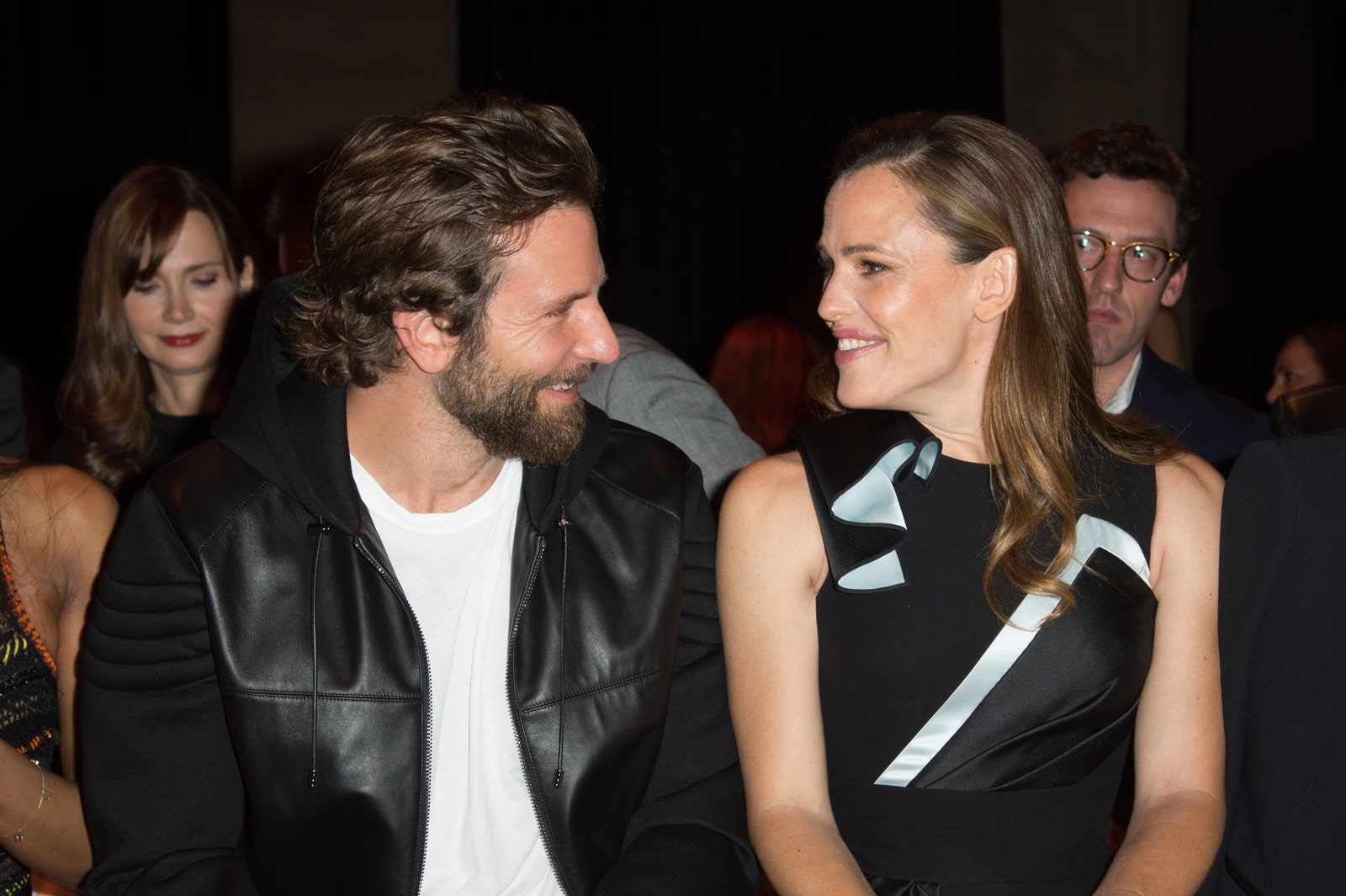 https://www.instagram.com/p/BttjvniHPml” data-instgrm-version=”8″>The longstanding friendship between Cooper and Garner, of course, didn't stop the Internet from doing its thing. “Jennifer Garner and Bradley Cooper are the couple I never knew I needed until NOW!” one person tweeted. While another countered with, “When will the tabloids understand that jennifer is bradley's best friend for almost a decade????”

Listen, who knows if these two are anything more than friends—I vote no. But I do know that Alias is now streaming on Amazon Prime Video and it's a fantastic show with a pretty perfect first two seasons and features both Jennifer Garner and Bradley Cooper (with some hilarious frosted tips!) doing amazing work. If you've never seen it (or are do for a rewatch), it comes highly recommended.