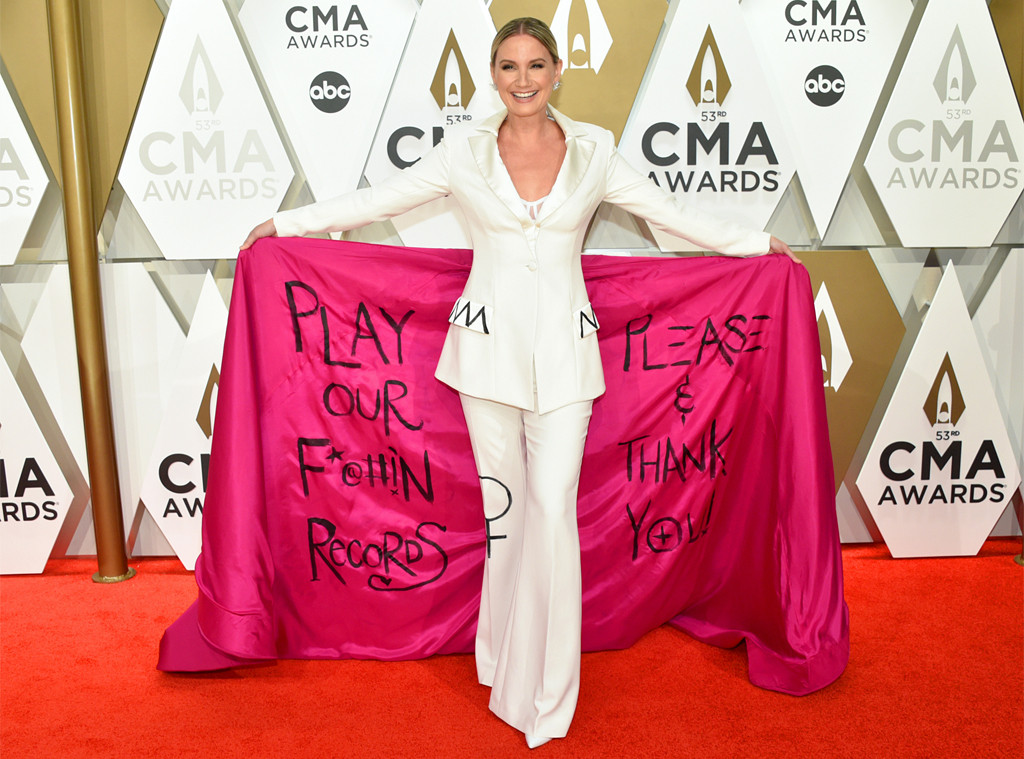 Jennifer Nettlesis giving people something to talk about.

The Sugarlandsinger is making quite the entrance on the 2019 CMA Awards red carpet by incorporating a few controversial elements in her ensemble: she’s sporting white after Labor Day, wearing a cape over a pantsuit and she’s calling country music radio out on their sexism. Normally, combinations like these would draw looks of disdain but if loving this boundary-pushing look is wrong, we don’t want to be right.

It seems most people on the record carpet would agree, since social media is positively buzzing about the sheer look of joy on Jennifer’s face as she spreads out the cape, which reads “play our f*@#!n records please & thank you.” On her back, the cape also features the saying “equal play” and a drawing of a woman. Talk about making a fashion statement!

It’s unclear who the genius designer is that created the work of art, but they deserve much acclaim.

She and her Sugarland band members will be opening tonight’s show, which is hosted by Reba McEntire, Carrie Underwoodand Dolly Parton. 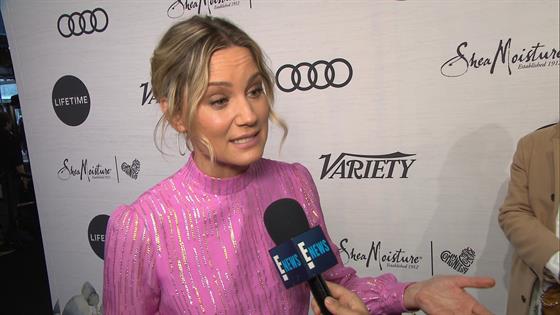 As a whole, this show is expected to be a historical one, largely because of it’s focus on female artists. This seems to be in response to the obvious outrage over the treatment of women in the country music community, if Jennifer’s dress didn’t make that clear enough.

It also is the first time that Carrie Underwood will not be joined by Brad Paisley, but Reba and Dolly more than make up for his absence onstage.

To see who takes home the awards at tonight’s show in live time, check out our winners list here!