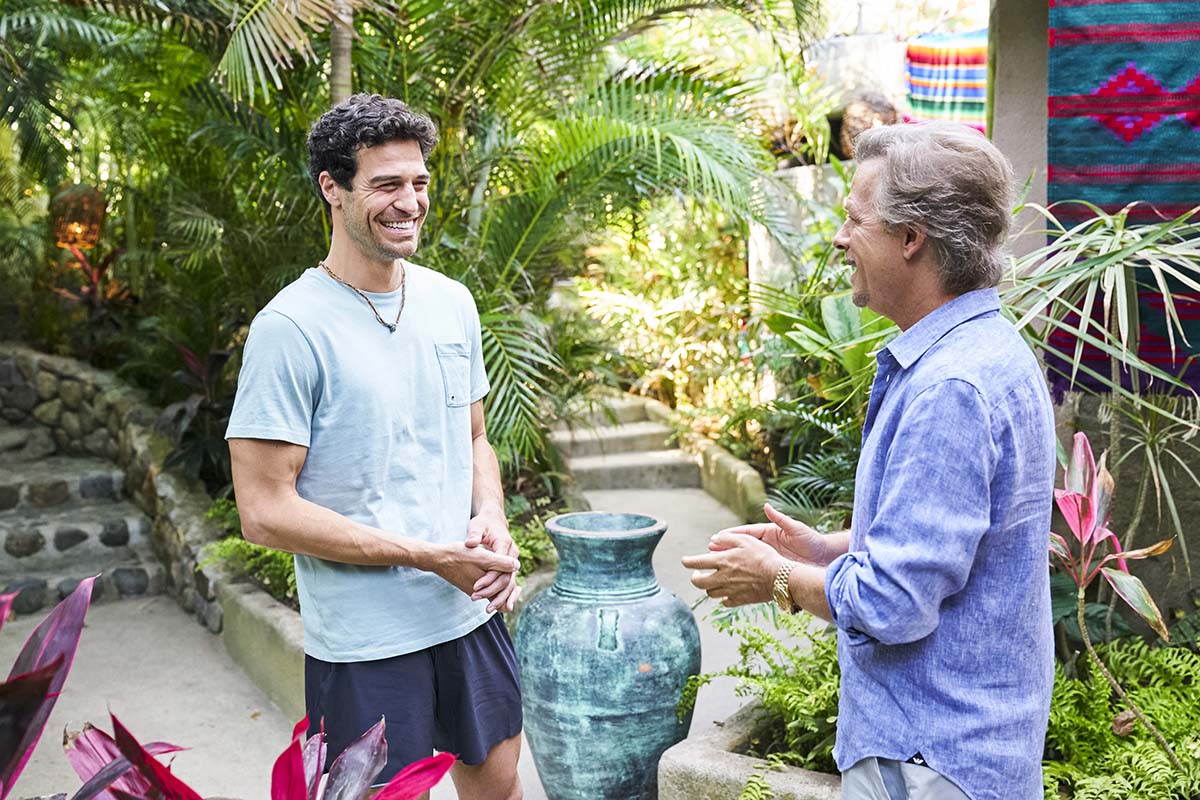 Still a hot mess! Familiar faces returned for another chance at love during the Monday, August 16, season 7 premiere of Bachelor in Paradise.

‘Bachelor in Paradise’ Season 7: Everything We Know

The episode, hosted by David Spade, first reintroduced fan favorites from seasons past. Victoria Larson touted a “rebirth” of her persona since her controversial stint on The Bachelor. “The queen is dead, and from her ashes arose the blonde goddess,” she declared, later clarifying that she still wanted to take over everything.

Kenny Braasch, meanwhile, arrived naked, explaining that he was not putting in the work on his body at age 40 for no one to see it. Kelsey Weier, for her part, told Wells Adams about a trick she learned from a makeup artist to combat sweat: covering her face in Milk of Magnesia before applying her daily beauty look. 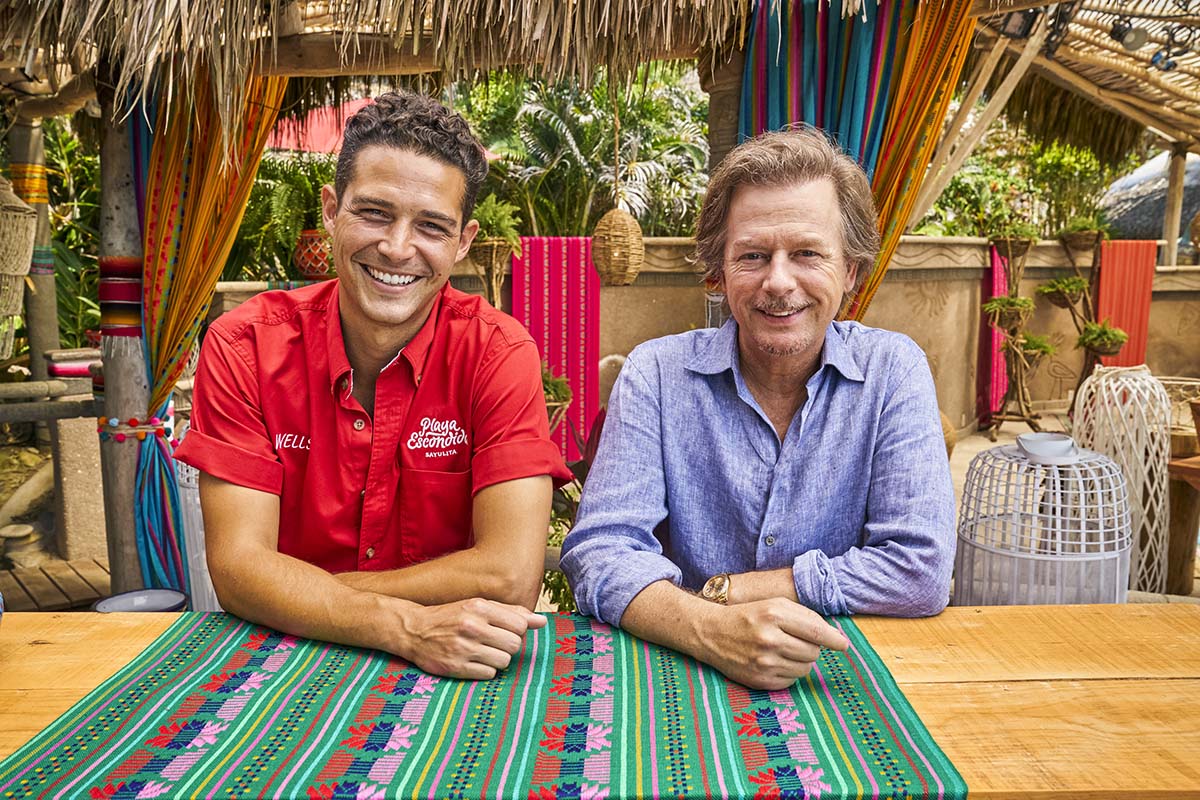 Joe Amabile reflected on his split from Kendall Long, whom he fell for during season 5 of the show. “Breaking up was the hardest thing I ever had to do,” he confessed. “Right away you have your doubts and you’re obviously upset, but I forced myself to get over her.”

The Bachelorette alum was interested in Serena Pitt, but he immediately had competition from Ivan Hall and Brendan Morais. Although they had a good chat, his chemistry with her brought up old feelings and caused him to question whether he should have returned to the show. “My conversation with Serena P. was like talking to Kendall,” Joe told the cameras as he choked back tears.

All the Rules and Secrets You Didn’t Know About ‘BiP’

Joe was ready to leave until he reconnected with Serena. They talked about his breakup from Kendall and decided his 12-year age difference with Serena was not a deal-breaker for either of them, so they made out. Joe started to develop feelings for her, which made him want to stay.

Abigail Heringer hoped to keep her options open, but Noah Erb had his eye on her before he arrived. He explained that he previously worked with deaf children as a nurse, so he appreciated Abigail’s journey. They got a chance to connect on a deeper level when she asked him on a one-on-one date.

Noah was already picturing an engagement with Abigail, but she stated her intentions to take things slowly, as she did in all relationships. He wanted to break down her walls and get himself out of the friend zone, though, and he did so before the date was over.

‘Bachelor in Paradise’ Couples Who Are Still Together

Kenny and Mari Pepin hoped to meet on the beach, and they instantly gravitated toward each other when the opportunity presented itself. He asked her not to judge him based on his nudity, and she assured him that their 15-year age difference didn’t bother her.

Tre Cooper swooped in on Tahzjuan Hawkins, only to find out that she had once gone on a date with his uncle and kissed him. The revelation nearly killed whatever connection they had on the spot, but they were both somehow still open to pursuing one another. They ended up making out, and Tahzjuan divulged that she enjoyed locking lips with Tre “more than his uncle.”

Other random hookups from the first night included Tammy Ly and Aaron Clancy, Maurissa Gunn and Connor Brennan, and Jessenia Cruz and Ivan.

As the episode ended, Demi Burnett showed up to disrupt the peace with a date card.

Bachelor in Paradise airs on ABC Mondays and Tuesdays at 8 p.m. ET.