Melissa Gorga teases ‘big explosions’ on the next season of ‘RHONJ’

Joe Giudice is single and ready to mingle – apparently, with another Housewife.

The 49-year-old entrepreneur, who was previously married to “Real Housewives of New Jersey” star Teresa Giudice, left a flirty comment on Dolores Catania’s Instagram pic on Sunday that raised eyebrows.

In the pic, Catania, 50, wore a string bikini that showed off her ample cleavage. “If you need me, call me on my shell phone 🐚,” she cleverly captioned the beach pic.

While newly single Giudice approved of the look, “Housewives” fans did not seem to approve of his comment.

“Oh Joe. In this case… think it, don’t say it,” one user replied to his comment, with another adding, “Eewwwww.” 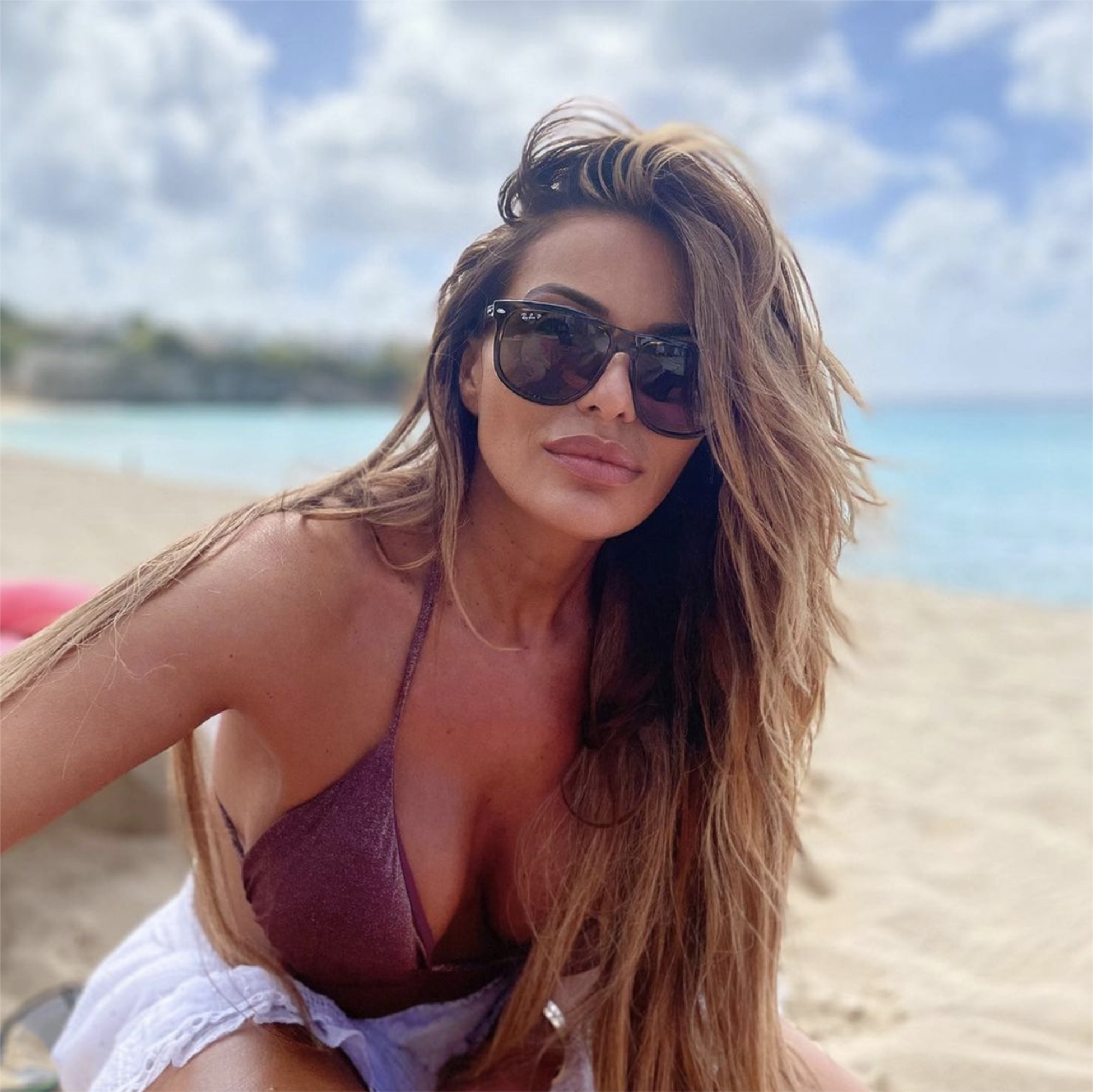 Giudice is single again following his split from Daniela Fittipaldi earlier this month.

Meanwhile, Catania has been linked to Dr. David Principe since 2017. The two made their red carpet debut in April 2019. 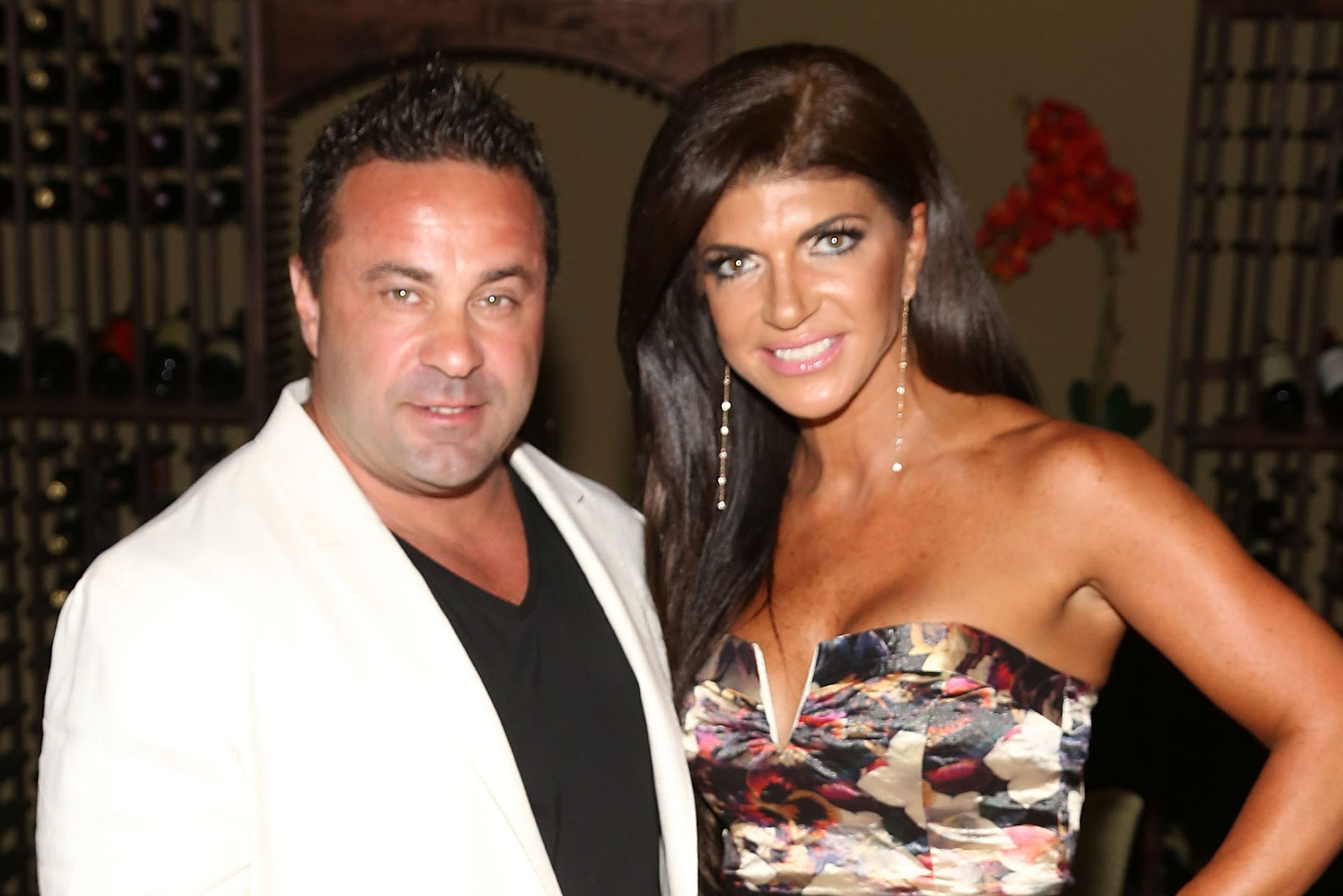 Joe and Teresa Giudice finalized their divorce in September 2020, after 20 years of marriage and four children together: Gia, 20, Gabriella, 17, Milania, 15, and Audriana, 12.

Teresa has since moved on with Luis “Louie” Ruelas. The couple got engaged in October after a year of dating.

“I’m happy for Teresa and Louie, I give them my blessings,” Joe told Celebuzz after hearing the news. “I think they moved a bit quick into this romance, but I’m glad she found her true love and wish them all the best.”