The artwork and marketing campaign for John Mayer’s new album, “Sob Rock,” features the sort of imagery that pulls you in. That’s because its 1980s-inspired look spurs more questions than answers — is the music retro or just the visuals? Are you meant to laugh or groan? Is the homage related to a specific release from the past?

Mayer hasn’t revealed much about the look of “Sob Rock,” but he has discussed inspiration for the songs. On a Clubhouse talk the eve of the album’s release, he name-checked Stevie Wonder’s “I Just Called to Say I Love You” (1984), Paul McCartney and Michael Jackson’s “Say Say Say” (1983) and Moody Blues’ “Your Wildest Dreams” (1986) as influencing the instrumentation and vocal stylings of such tracks as “Shouldn’t Matter But It Does,” “Why You No Love Me” and “Shot in the Dark.” 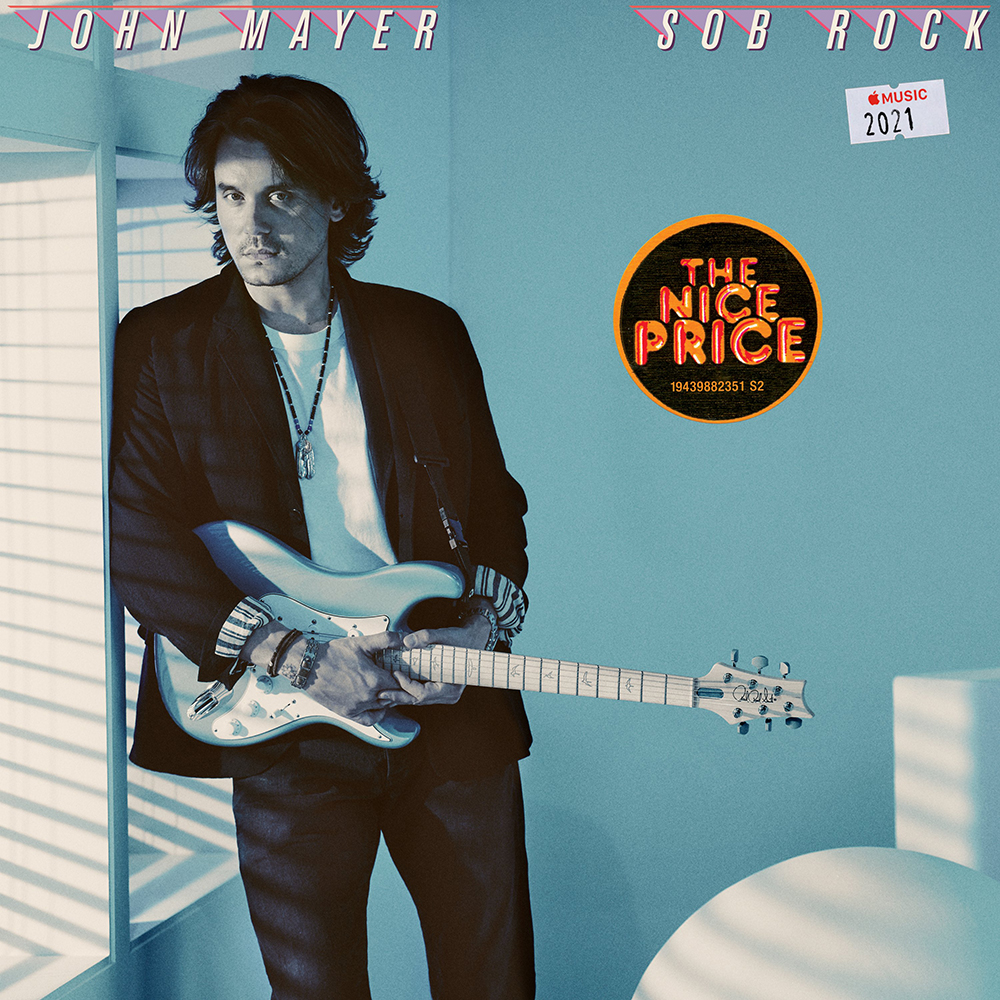 He also gave permission to “giggle,” as he himself did while making the album, which he said took six months to write and eight months to record. “You squeeze as much of your life as you can into 38 minutes and hope that it expands for someone else into something even bigger,” he said, adding that he hopes it scores “flings, dings and sings,” acknowledging his own silliness in creating the collection. Mayer added: “Stream it if you like it, buy it if you love it!”

That last statement ties into another throwback element featured on the album art: a “The Nice Price” sticker, nodding to a merchandising strategy that discounted records by popular artists before the digital age. In a cheeky move, the “nice price” stamp is seen on the digital cover liberally distributed on such platforms such as Spotify, Apple Music and YouTube. Also created for the DSPs: looped video of a “Sob Rock” cassette in a Sony Walkman plays as you stream (to clear use of the Sony logo, Mayer has the good fortune of being signed to a Sony Music label).

It all works with the tag lines seen on billboards and print ads promoting the album using verbiage like “On Columbia Records and Tapes” and slogans like “Life Is Hard. Rock Soft.”

Columbia Records marketing executive Betsey Whitney says that, while fans have tried to connect the dots, there’s not a specific piece of source material. Rather, the colors and stylized fonts were crafted to allude to the time period that Mayer has said gave him comfort in the days of the pandemic. Whitney, who has worked on projects for Columbia artists like Bruce Springsteen, Celine Dion, HAIM, and Leon Bridges, describes this as an “amalgamation of all those influences and all those things that John loved in 1988 coming to life in the marketing of this campaign.”

Still, there seem to be some correlations between “Sob Rock” and key art from the past. The “American Gigolo” poster comes to mind, as does the color palette for “Miami Vice.” 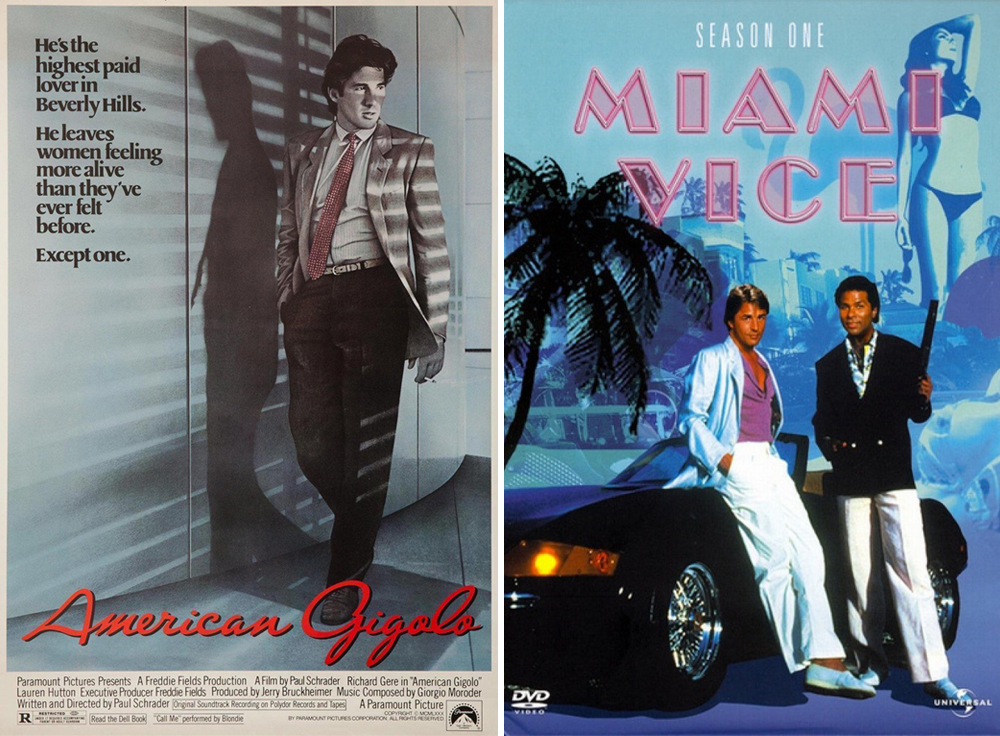 When it comes to advertising the album, the label took a slow and steady approach to presenting the world of “Sob Rock,” a term that didn’t exists, buying billboards and sniping highly trafficked areas in major cities with cryptic messaging along with bus benches and subway cars.

“We used the advertising to establish the tone of the album,” says Whitney. “And to honor the mentality of making music for the times you wish were upon us, not the times we’re actually in.”

Mayer also did his part to push the album’s arrival, taking to TikTok where he has 1.4 million followers and over 10 million video views and challenging fans to describe the concept of “Sob Rock” —  “relaxed fit jeans” or “feeling comfortable, feeling nostalgic, feeling maybe a little bit of regret” — by filling in blanks. Elsewhere online, the marketing team monitored reactions in chat rooms on Reddit and Discord and saw that fans were leaning in to the marketing.

Adds Whitney: “I’ve never had this much fun on an album campaign before.”