A jury has ruled in favor of Johnny Depp in the defamation lawsuit against Amber Heard after several weeks of testimonies.

The Pirates of the Caribbean star originally took legal action against his ex-wife two years after their divorce was finalized in 2016. Heard penned an op-ed in December 2018 about her past history with abuse for The Washington Post. In response, Depp claimed that the article affected his career in Hollywood — even though it didn’t mention him by name. 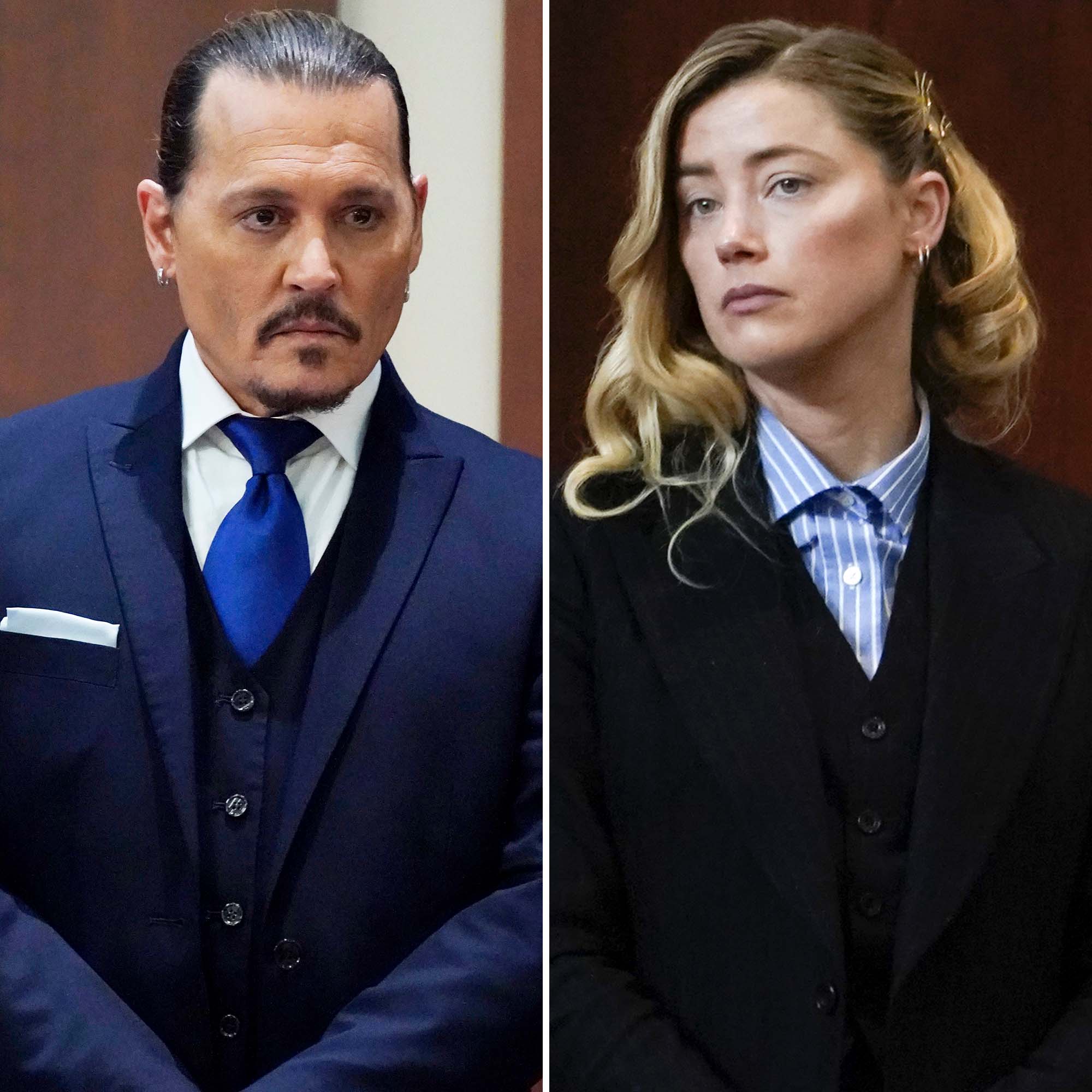 The Kentucky native previously filed a libel lawsuit against the U.K. newspaper The Sun for referring to him as a “wife beater” in a 2018 article. Two years later, the High Court of Justice ruled that The Sun’s article was not libelous because Heard’s allegations were “substantially true.”

During his spring 2022 trial against the Texas native, Depp argued that he lost out on multiple roles amid their split — and her allegations. The Aquaman actress made headlines when she accused Depp of domestic violence and obtained a temporary restraining order days after filing for divorce in May 2016.

“It’s been six years of trying times,” the Oscar nominee said during his witness testimony in April. “It’s pretty strange when one day you’re Cinderella, so to speak, then 0.6 seconds you’re Quasimodo. I didn’t deserve that, nor did my children, nor did the people who have believed in me for all these years. I didn’t want any of those people to believe that I had done them wrong or lied to them or that I was a fraud. I pride myself on honesty.”

The Alice in Wonderland star, who shares daughter Lily-Rose, 22, and son Jack, 20, with ex Vanessa Paradis, noted that his attempts to “clear the record” came from the “complete shock” that he faced when the accusations came out. “Never did I myself reach the point of striking Ms. Heard in any way, nor have I ever struck any woman in my life,” he added at the time.

Heard, for her part, recalled several instances when Depp got violent with her during their marriage when she took the stand. “As a woman, I had never been hit like that,” she told the jury in May. “I struggle to find the words on how painful this is. This is horrible for me to sit here for weeks and relive everything here with people that I knew — some well, some not. This is the most painful and difficult thing I’ve ever gone through for sure.”

The Drive Angry actress also claimed that Depp was jealous of her filming romantic scenes for work.

“He had already been upset with me and accused me in many arguments about not telling him about scenes that I had, if I had a kissing scene,” she said. “Any sort of romantic scene, and I wasn’t explicit about what I was going to do, then I was accused of having withheld information and hiding it from him. So I didn’t want the fight, of course, I didn’t want the argument, but I had to kind of eggshell tiptoe around how to tell him when I had any sort of scene like that.”

If you or someone you know is experiencing domestic violence, please call the National Domestic Violence Hotline at 1-800-799-7233 for confidential support.