The Johnny Depp Amber Heard trial live stream has placed viewers on an emotional rollercoaster for the past three weeks. Both actors have presented information that has led to shocking twists and turns. Luckily, a building concierge for Johnny Depp was able to (unintentionally) bring laughter to the courtroom during his testimony about Heard on Wednesday. 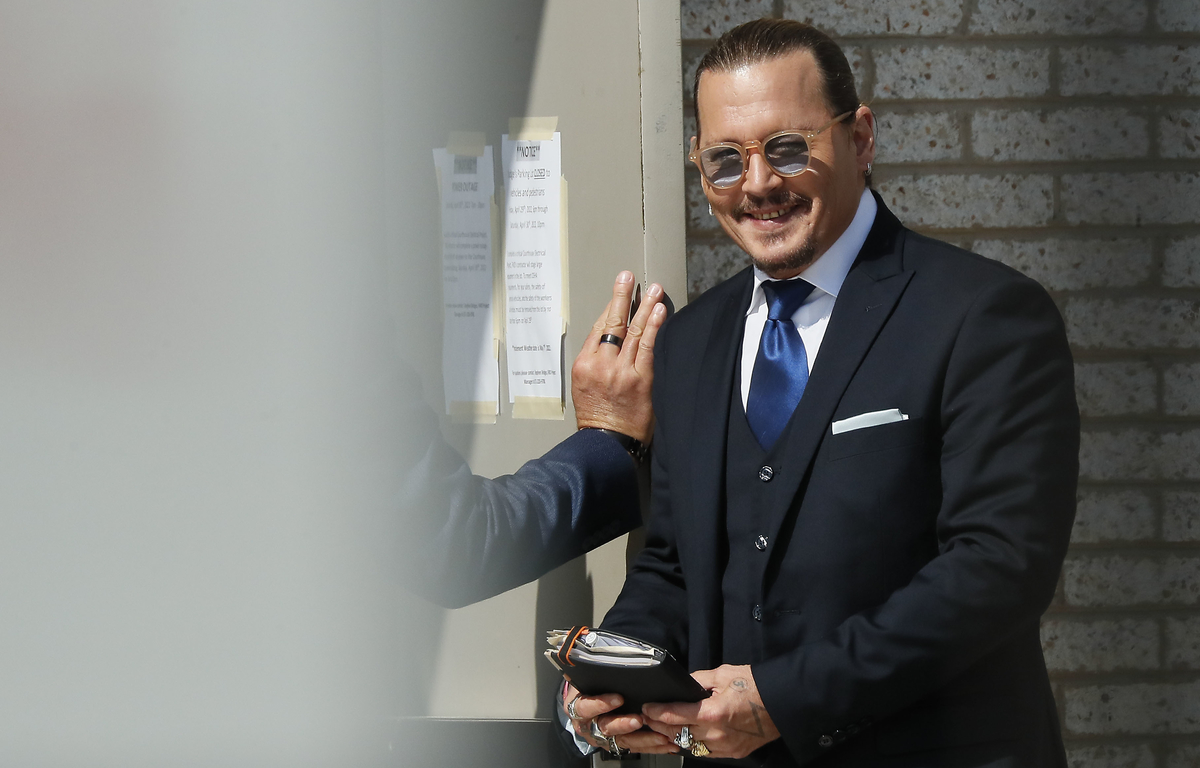 “Yes. Yes, I’m not going to say no because she was really always nice,” responded Romero.

All of that sounds normal enough. However, the way Romero delivered his testimony brought laughter to the courtroom. While responding to questions, Romero casually sat in his car. Halfway through the questions, he vaped while starting to drive his car. As soon as Romero started vaping, Depp couldn’t hold back his laughter. 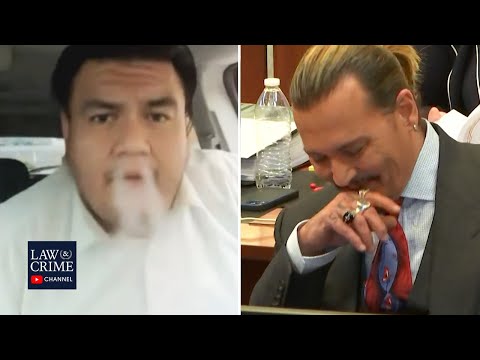 “That was a first, I’m sorry,” said Judge Azcarate.

“I will say, your honor, that was the most bizarre deposition,” said a voice off-camera.

“When he started driving, that…” said the off-camera voice.

“Yea, that did it,” said Azcarate.

Vaping and driving were not the only bizarre aspects of Romero’s testimony. During his deposition, Romero also shared a memory of a report that Depp and Heard made about their apartment.

“…They come down, and they say, ‘Somebody tried to get into my unit. There are scratches on my door,’” reported Romero.

He then shared the thoughts going through his mind during that interaction.

“I’m sorry, but who is going to try to get into your unit because there are scratches on your door? What 40 inches above the door? …That was the dog trying to get into the unit.”

At this moment, viewers can hear laughter in the courtroom. Even Depp starts laughing as he watches the deposition on the screen in front of him.

Who is Alejandro Romero from the Johnny Depp trial?

After delivering such a memorable deposition, viewers want to know more about Romero. Unfortunately, there isn’t much information available about the courtroom star. All that is known is that Romero worked as the doorman at Los Angeles’ Eastern Columbia Building, where Johnny Depp and Amber Heard once lived. Romero was one of the witnesses called in to testify during the Johnny Depp Amber Heard trial live stream. Romero was questioned by Heard’s lawyer, Elaine Bredehoft, during a pre-recorded video shown in the courtroom during Wednesday’s proceedings.