REAL MADRID star Luka Jovic’s ex-WAG and mother to his son has revealed that she does “not care who he is dating” after he seemingly confirmed his relationship with model Sofija Milosevic.

Jovic recently made headlines when he was rumoured to have split with his long-term partner and mother to his seven-month-old son Andjela Manitasevic, to start dating Milosevic. 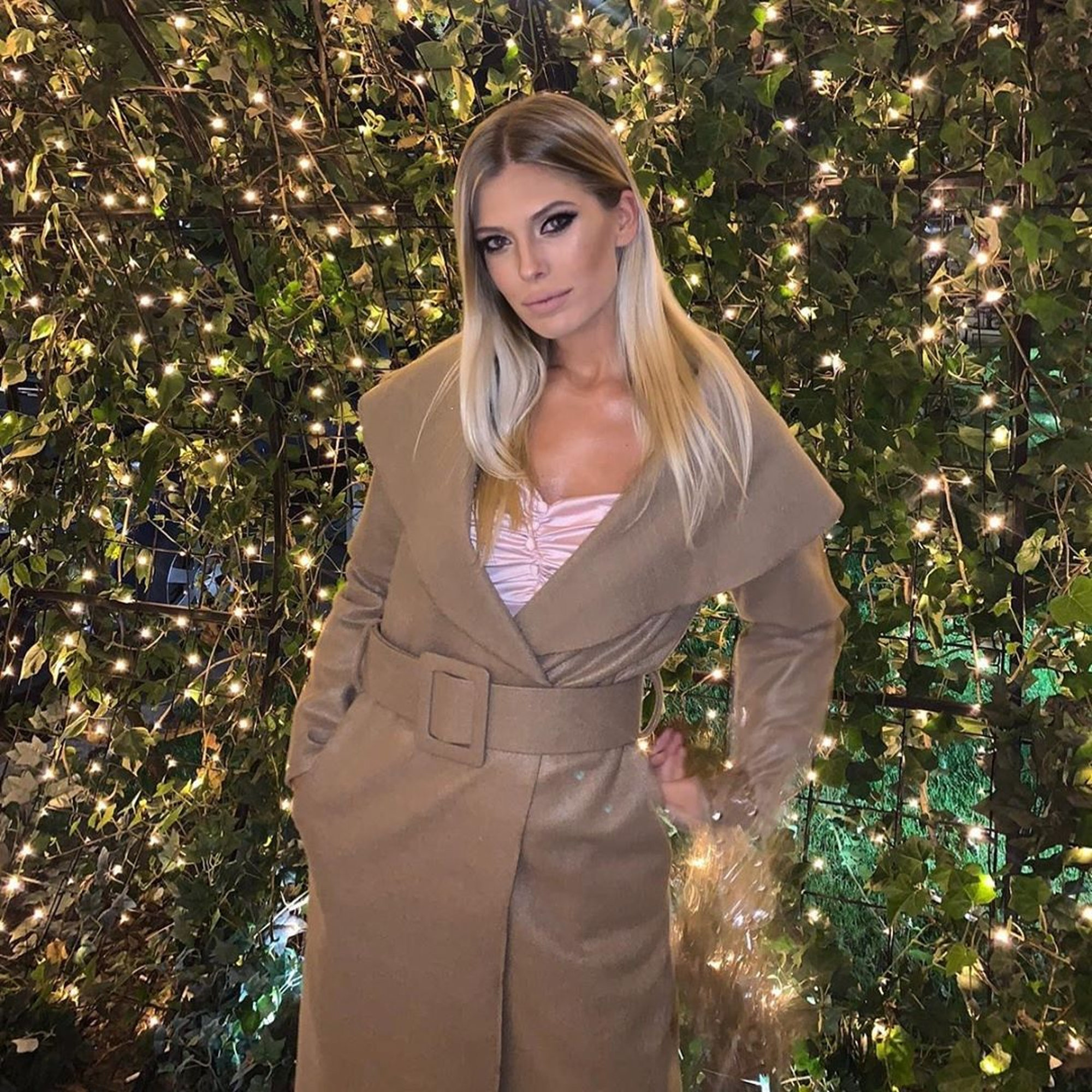 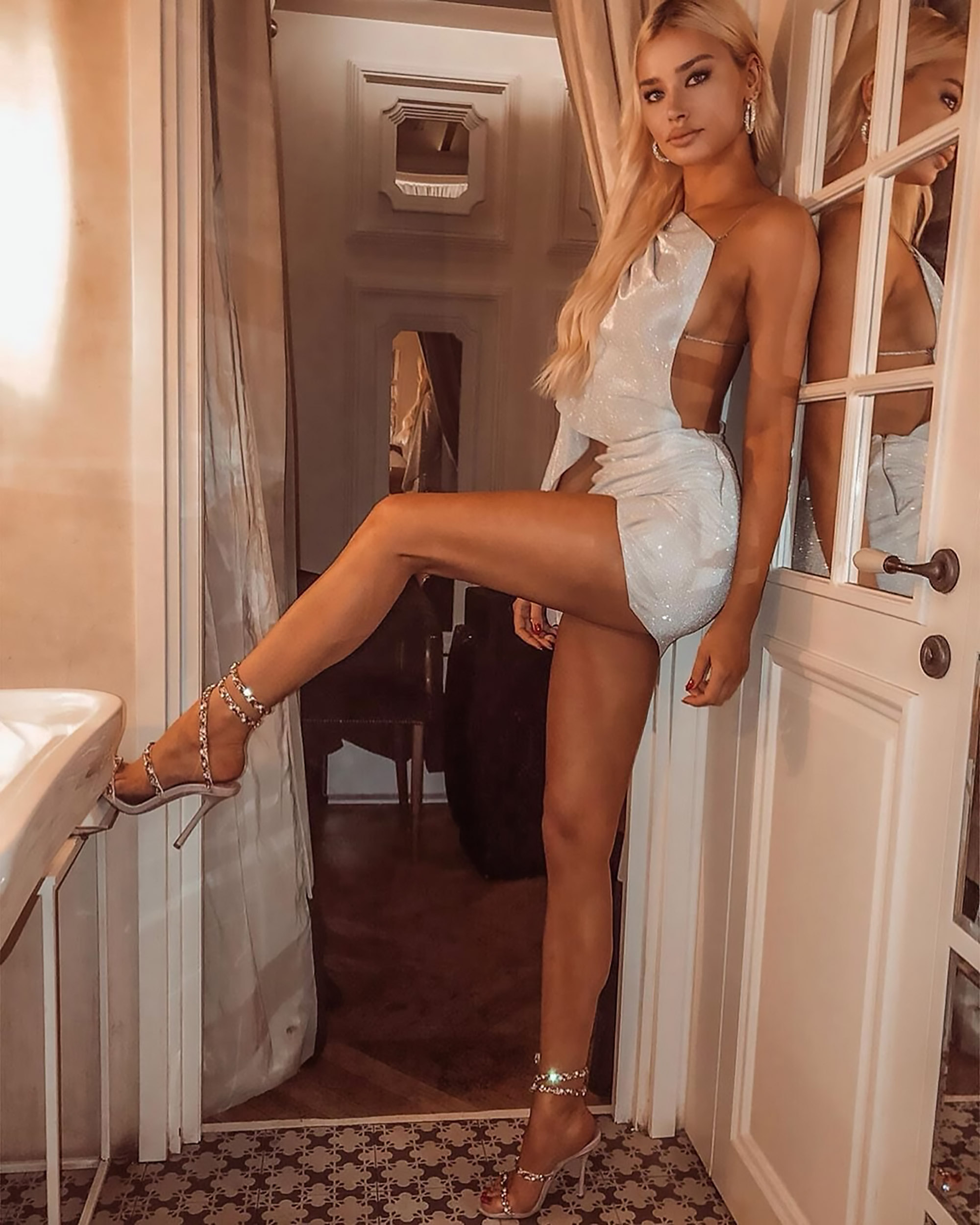 Spurned WAG Manitasevic has now confirmed their split, but she told local media: “I receive video calls from him regularly because he is in Madrid.

“He comes to see our son, he is a good father and that is the most important thing.

“I go out with him to have a drink or the three of us go have dinner.”

When asked about the rumoured relationship between the footballer and Milosevic, she said “I do not care who he is dating.

“He can do whatever he wants.” 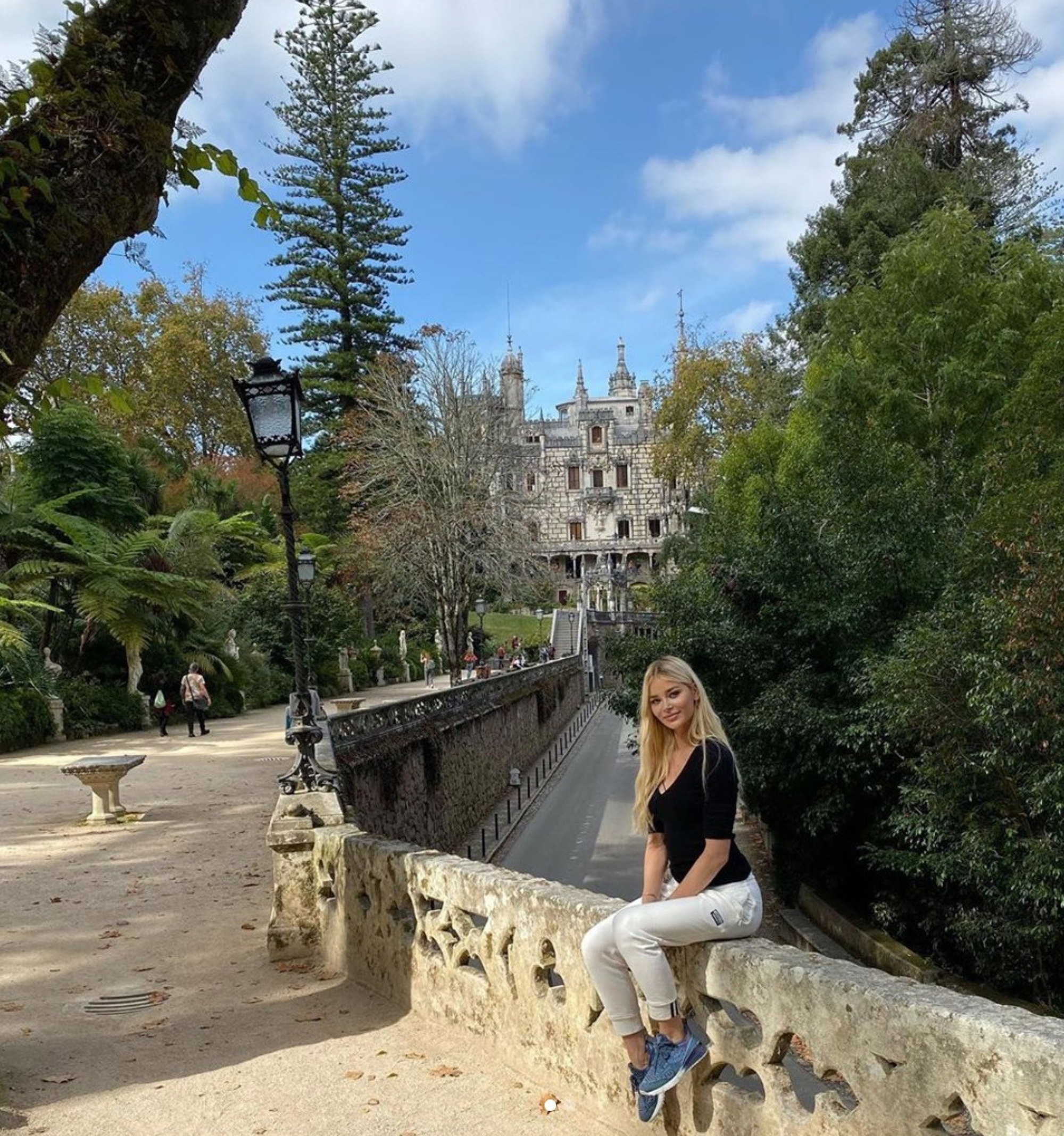 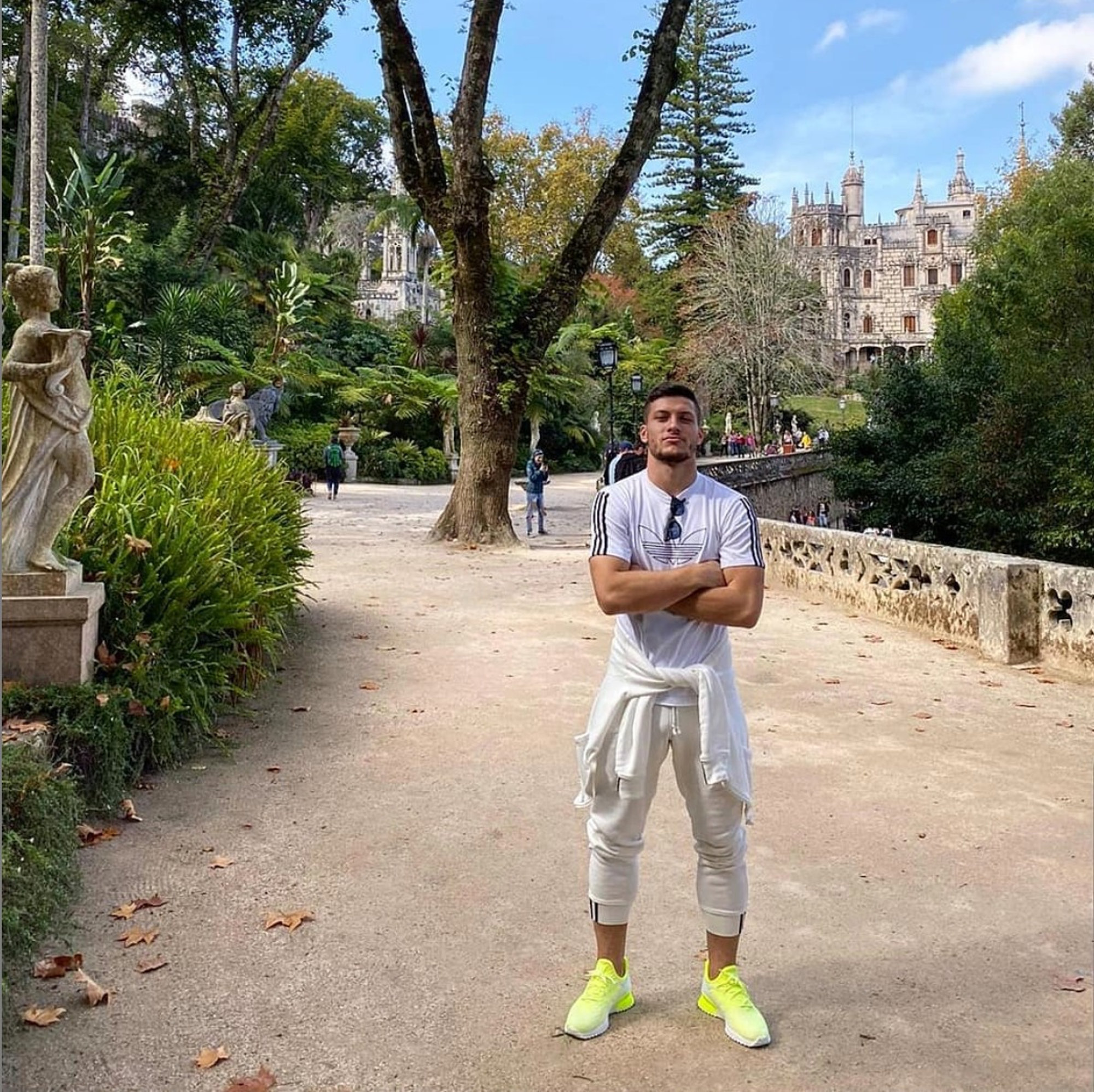 The Serbian international’s love life first came into the spotlight when rumours of his relationship with Milosevic surfaced earlier this year.

Though the pair have not made their relationship official, they both posted pictures of themselves in Sintra, Portugal on the same day, at the same location.

Local media speculate that the couple took advantage of Real Madrid not having a game and travelled there together.

The images show the two Serbs took posing at the same location, with the same background. 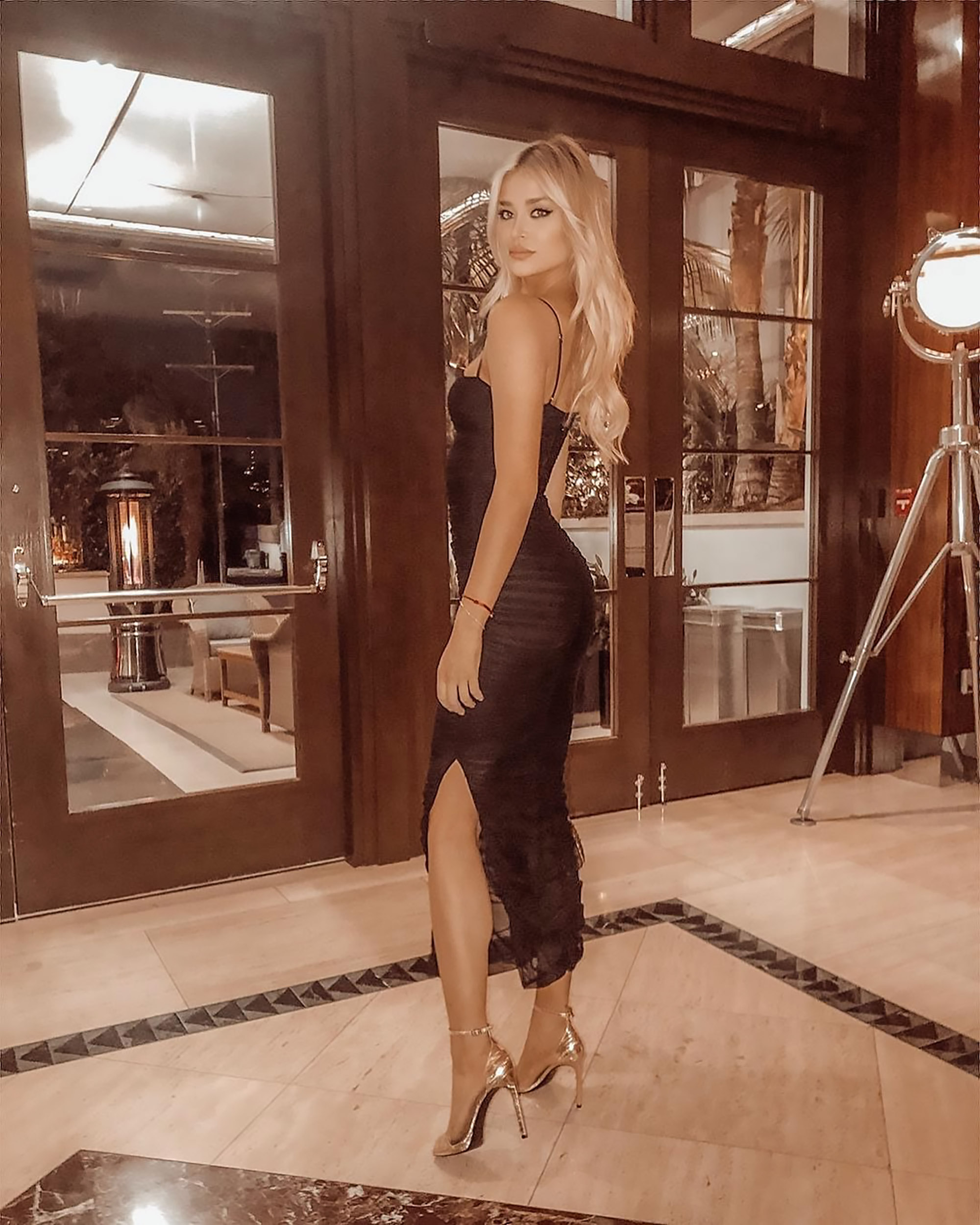 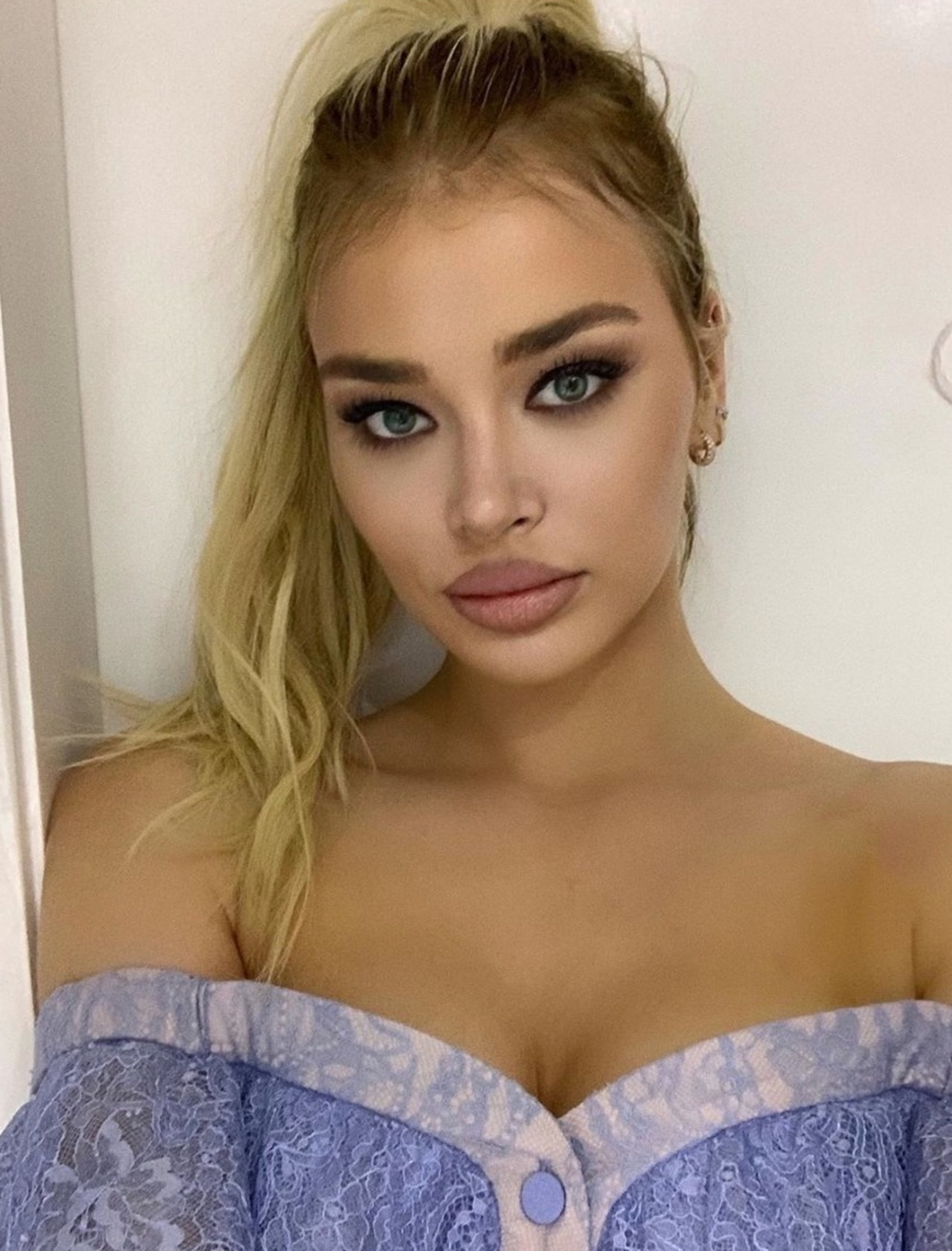 The 21-year-old has had a difficult start to his Real Madrid career.

The striker did, however, score his first goal for the club in stoppage time on Wednesday night as his side romped to a 5-0 win over Leganes in La Liga. 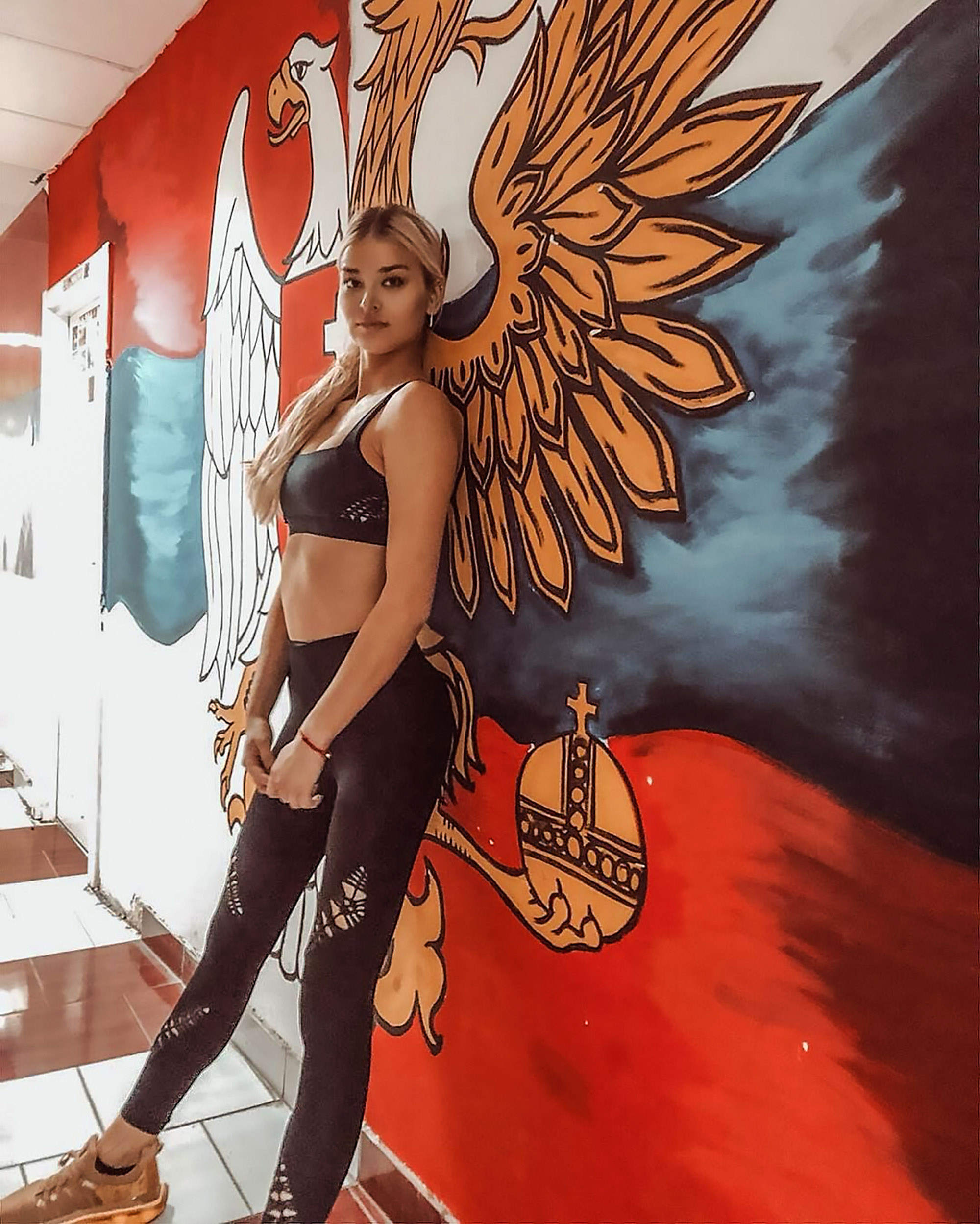 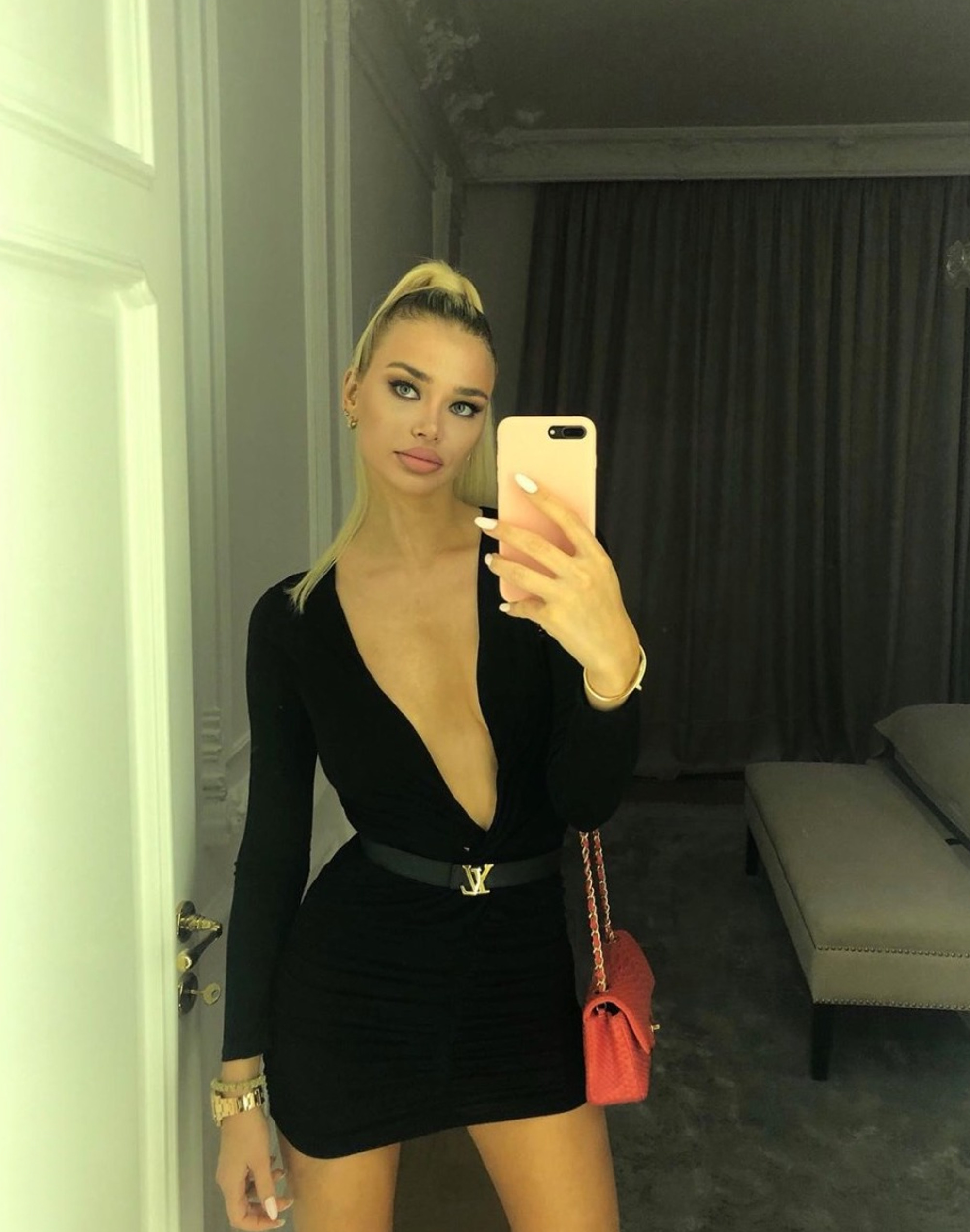 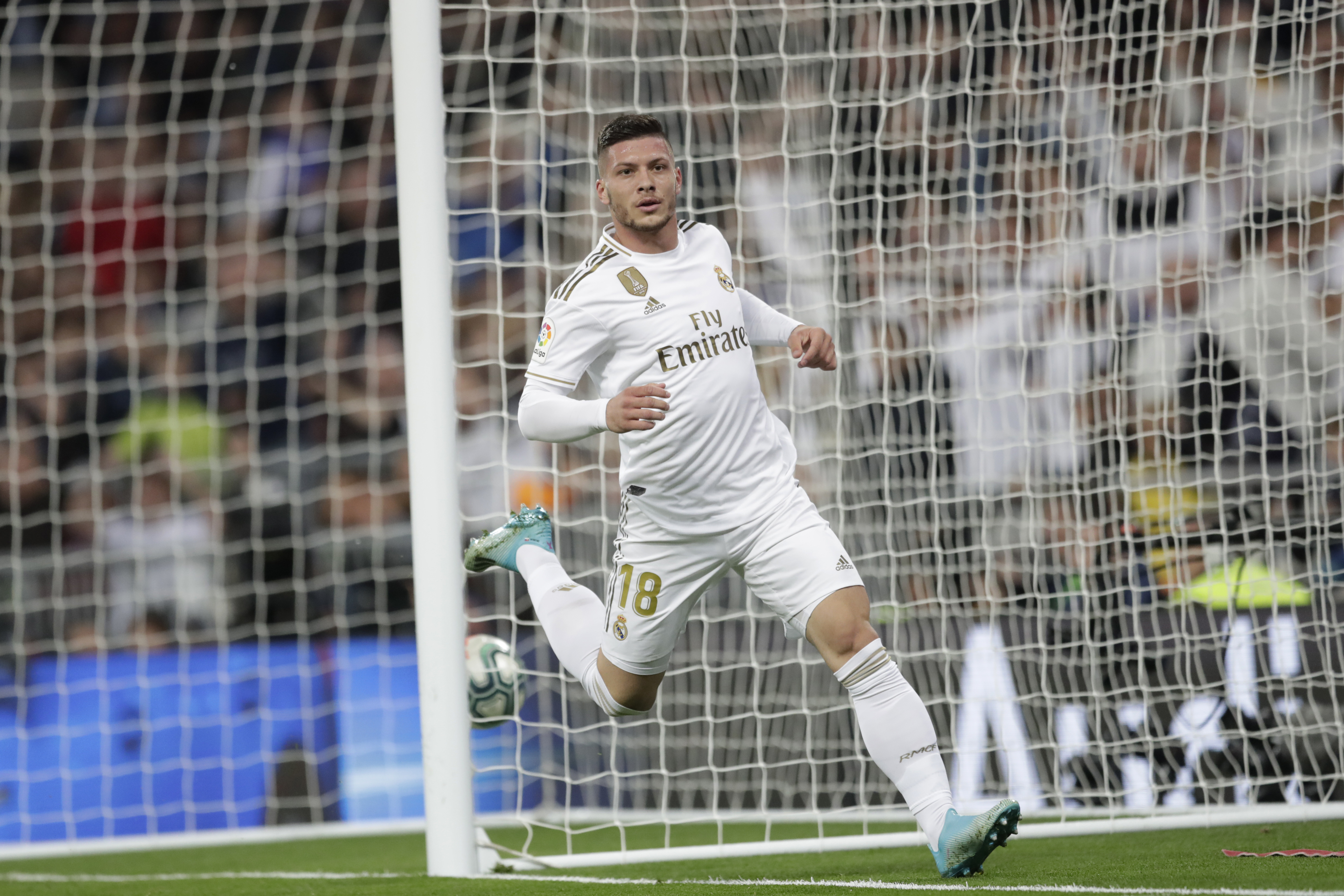