Home » Lifestyle » July 14 – On this day: 67 years since London was hotter at midnight than midday

July 14 – On this day: 67 years since London was hotter at midnight than midday 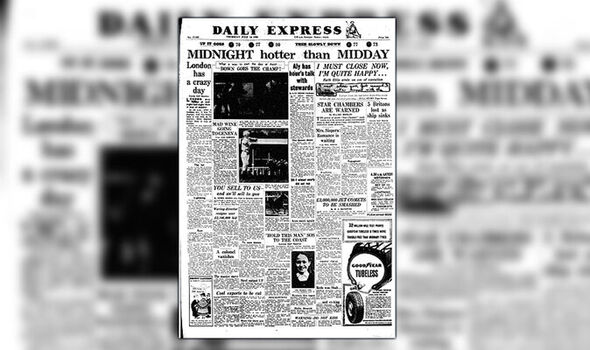 At 10pm, after a rainless day, it was 75F in the capital and two hours later it was 73F, three degrees hotter than it was at midday.

The Air Ministry explained that the midday cloud obscured the sun and kept out the worst of the heat.

Then the sun broke through the clouds to hit a peak temperature of 80F at 6pm as the country sweltered in the heat.

62 years ago (1960) Primatologist Jane Goodall arrived at the Gombe Stream Reserve, Tanzania, to begin her study of chimpanzees in the wild.

Her 60-year study on chimpanzee behaviour led her to becoming the world’s foremost expert on our closest animal relatives. 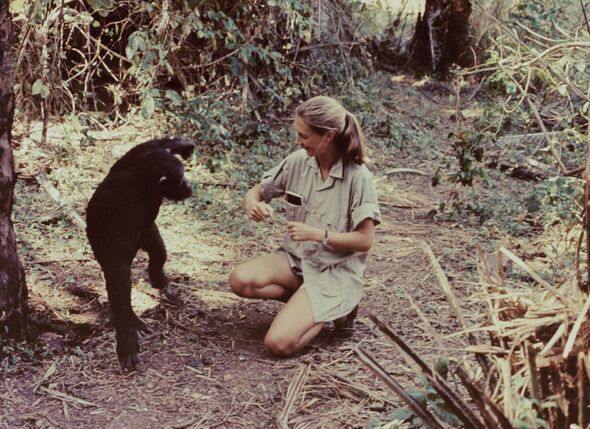 31 years ago (1991) The last British troops protecting Iraqi Kurds pulled out. Operation Haven had been established to resettle 450,000 Kurds who had fled into the mountains in northern Iraq after Saddam Hussein’s forces crushed an uprising.