The apple doesn’t fall far from the tree.

Cindy Crawford took to Instagram Friday to share a new image from Kaia Gerber’s recent Elle shoot, in which her daughter sports an American flag sweater practically identical to one she herself modeled for the mag’s cover back in 1994.

“Baby stole my look! @elleusa now and then ❤️ #FBF,” the supermodel, 55, captioned the snap of 20-year-old Gerber in the navy Ralph Lauren crewneck, including a peek at her own Elle shot for comparison.

Gerber shared both images on her Instagram Stories as well, and fans flocked to the comments section of Crawford’s post to shower the lookalike duo with love. 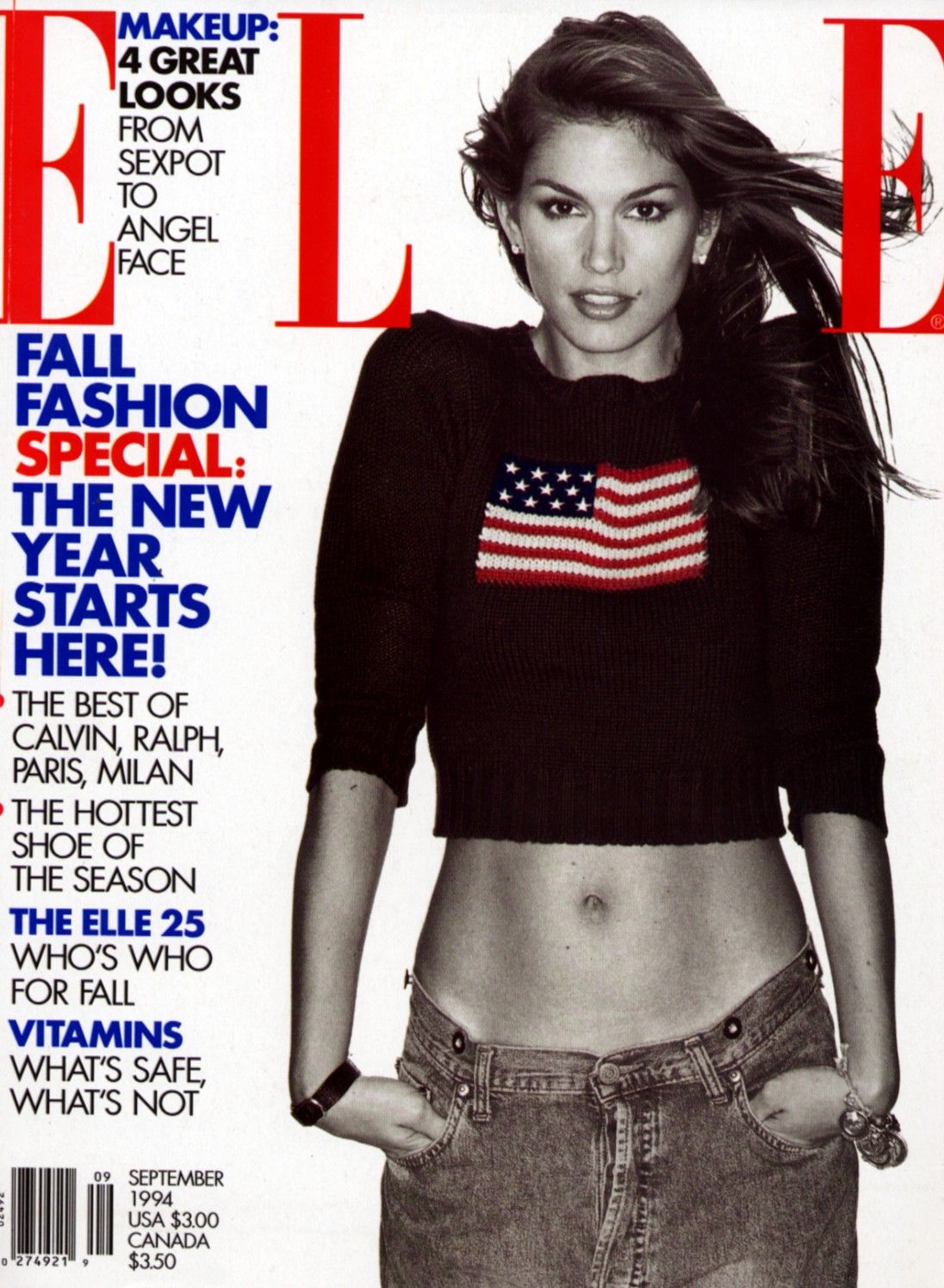 “Wow I actually thought that was you for second Cindy!!” wrote fashion photographer and former “America’s Next Top Model” judge Nigel Barker of the younger model’s shot. “Had a total double take!! Gorgeous just like her Mama.” 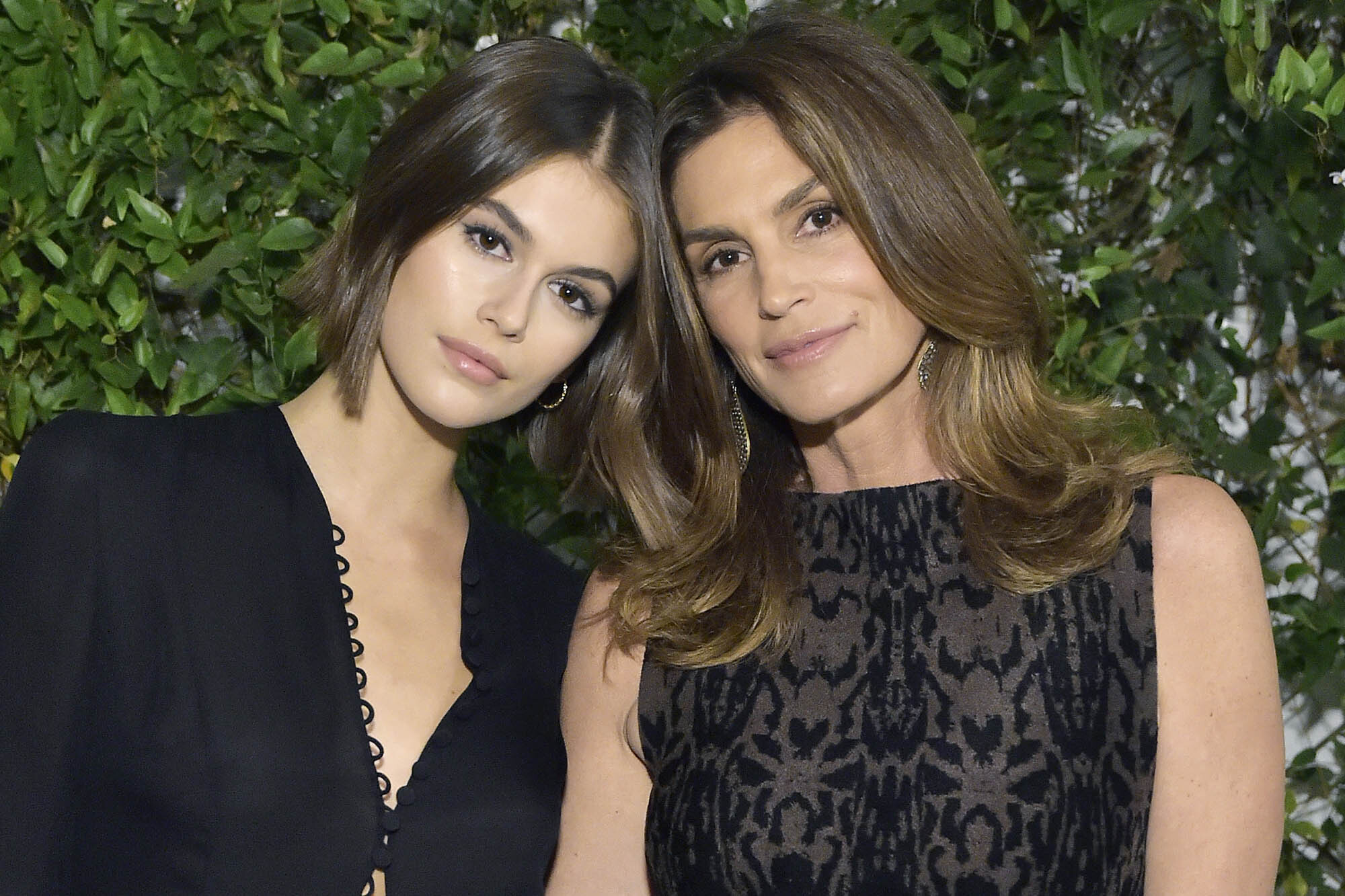 It’s far from the first time the mother-daughter duo have played up their strikingly similar looks. They had fashion fans doing a double take when they posed together for the cover of Vogue Paris back in 2016, and for her 18th birthday, Gerber recreated her mom’s strappy, sexy black Versace look from the 1992 MTV VMAs.

They even occasionally coordinate their outfits on social media and while out on the town.